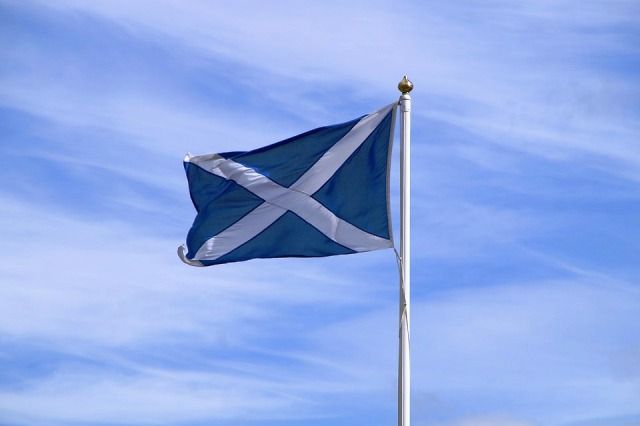 Discovering beautiful places, such as the one we're about to discuss, will make us wonder how in the world this place is very important for every tourist. If I ask you about Scotland, what is the first thing that comes up to your mind?

Well, one thing I love about this country is the people, especially their accents. You know, I think there's something special about the way they say words, and I want the same thing.

Without further ado, let's talk about Scotland and its culture.

What Is Scotland Famous For

Scotland is recognized for its hills, mountains, and 30,000 lochs, as well as major cities Edinburgh and Glasgow. The Scots are also known for their accents, sense of humor, and for being a nation of redheads!Perhaps you've heard of Scottish delicacies such as haggis, "tatties," and "neeps."

Also, Scotland is full of old castles, remote wilderness, dramatic landscapes, and challenging golf. There are also a lot of unique things to do there.A lot of flights from the United States land in either Edinburgh or Glasgow. If you want to stay in one of these cities for a few days, it's a good idea to stay there for a few days. 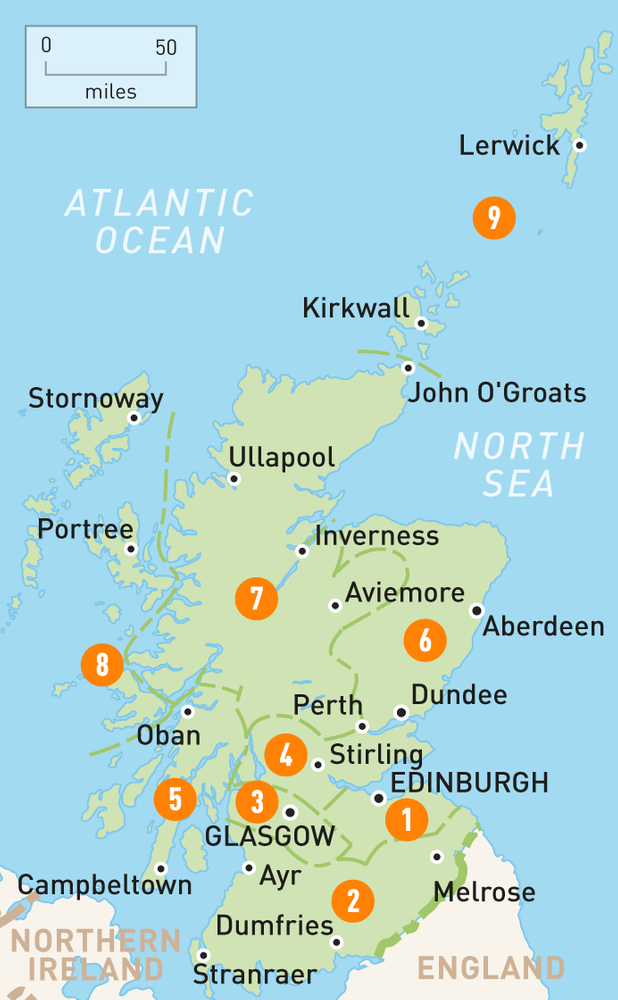 The Map Of Scotland regions

Of course, this is something I will never forget. Actually, it's a great place to visit if you want a vacation or weekend break that you'll remember for a long time. Scotland has a lot of historical attractions, great cultural experiences, and other fun things to do. Part of what makes Scotland so great is that it's a small country with a population of just over five million people. This means that you're never too far from great sightseeing and interesting places to go.

Let's take a look at the three tourist spots in Scotland you should visit:

One of the most beautiful cities in the United Kingdom, Edinburgh rises from the wide Firth of Forth to a high, rocky peak topped by the stone walls and towers of Edinburgh Castle, which are made of stone. The capital of Scotland is a major center of culture and the arts. It is also known for its festivals, which are a massive attraction.

People all over the world know the Scottish Highlands.The Scottish Highlands are full of majestic and wild scenery, as well as places where you can be alone with lochs and mountains. When the Harry Potter movies and the Outlander TV show were shown around the world, this northern part of Scotland was seen by many people.

A lot of people visit the island because it has a wide variety of food and drink. If you stay on this island, you won't have to worry about going hungry, and you won't be disappointed by what Arran has to offer.

The Culture And Tradition In Scotland 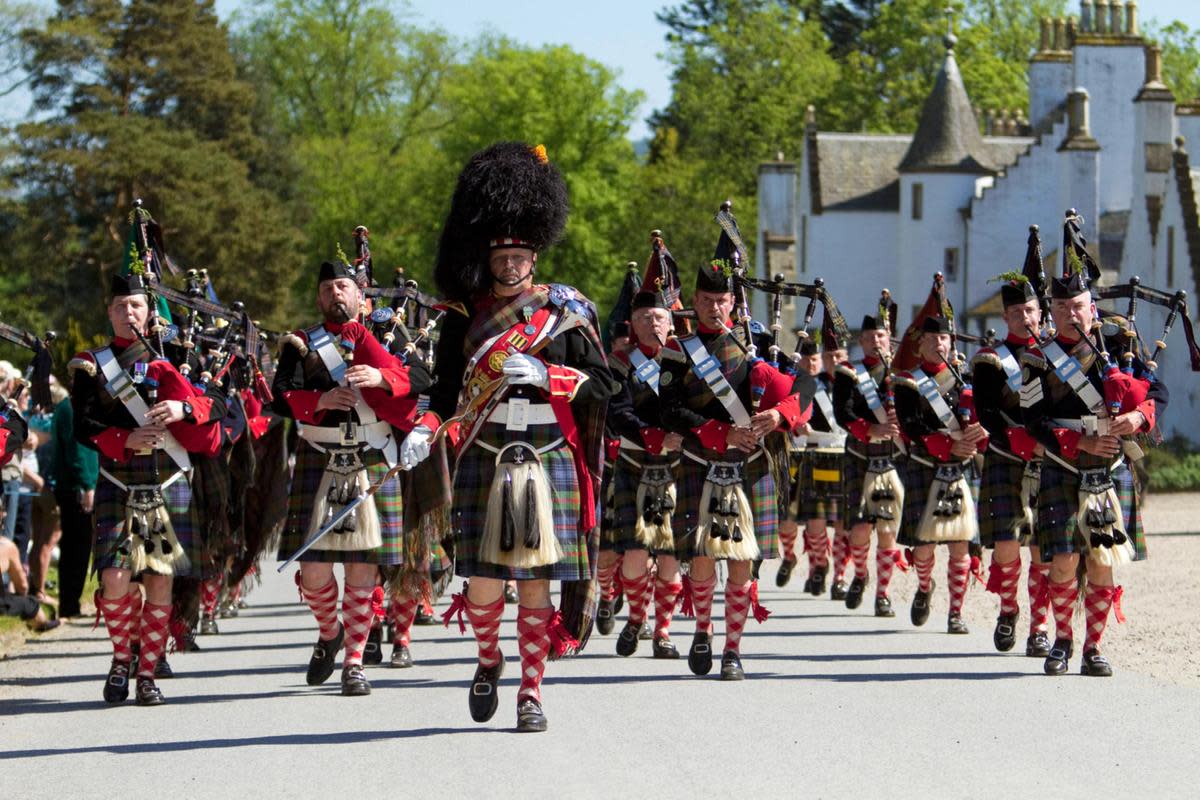 All of the traditions are based on the Scots' love for:

A bagpiper or men in kilts are almost always seen in Edinburgh, the one I mentioned above, and at the world-famous Highland games, you're sure to see men in their kilts.

The patterns of human activity and symbolism associated with Scotland and the Scottish people are referred to as Scottish culture. Some aspects of Scottish culture, such as the country's separate national church, are legally protected, as agreed in the Treaty of Union and other documents.

Every beautiful place has interesting things behind it.HERE ARE THE TEN (10) INTERESTING STUFF ABOUT SCOTLAND:

This is one of the best places in the world for travelers to visit this year. Our last trip plans were canceled due to the pandemic, so make the most of your vacation! They have a lot to offer us; explore and embrace Scottish culture by visiting it. Have a safe and enjoyable adventure!