English Speaking Festivals You Must Know In 2022 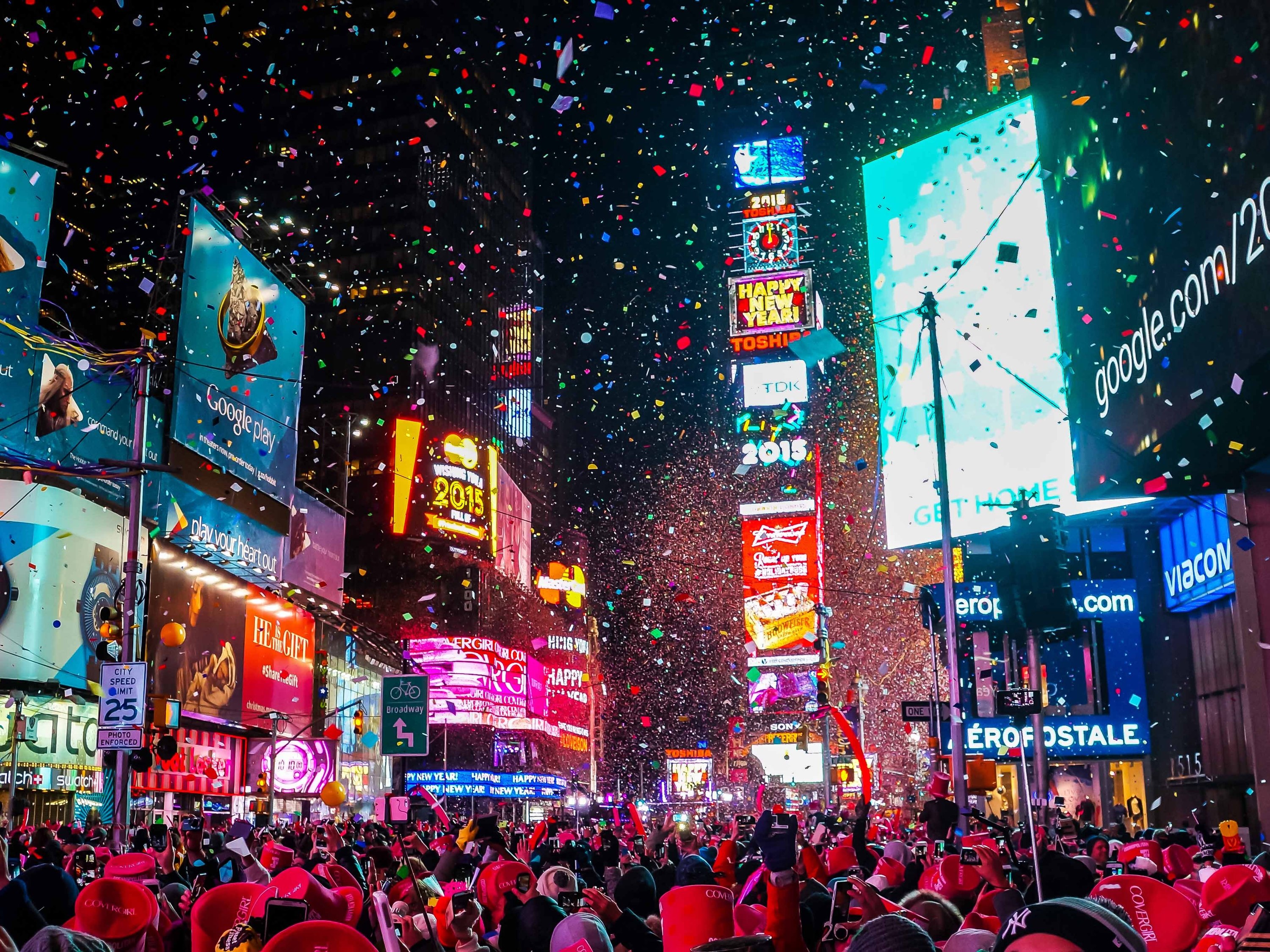 It may sound like English speaking festivals in English-speaking countries are boring, but that's not the case if you go to the proper area.

Forget about the typical county fair; the celebrations that are described in this article are extraordinary and exciting occasions that will have you talking for several weeks.

You will be able to comprehend each and every word, with the probable exception of the Scots and the French speakers in Canada.

What Is English Fest?

The English Festival is a program that encourages and rewards young people in grades 7 through 12, and it employs young adult literature as a springboard for the experience.

How Many Festivals Are There In England?

In 2020 the number of UK festivals was approximately 241.

What Is The Most Important Festival In Great Britain?

The Greenfield Festival Glastonbury is England's largest festival. Since the 1970s, it has remained the largest event.

These are English-speaking festivals that you should not, under any circumstances, skip out on attending. It is important to double check the dates before making a reservation because they are not always accurate and may not even be confirmed.