American Travelers' Favorite Thanksgiving Destinations - Places You Should Know About 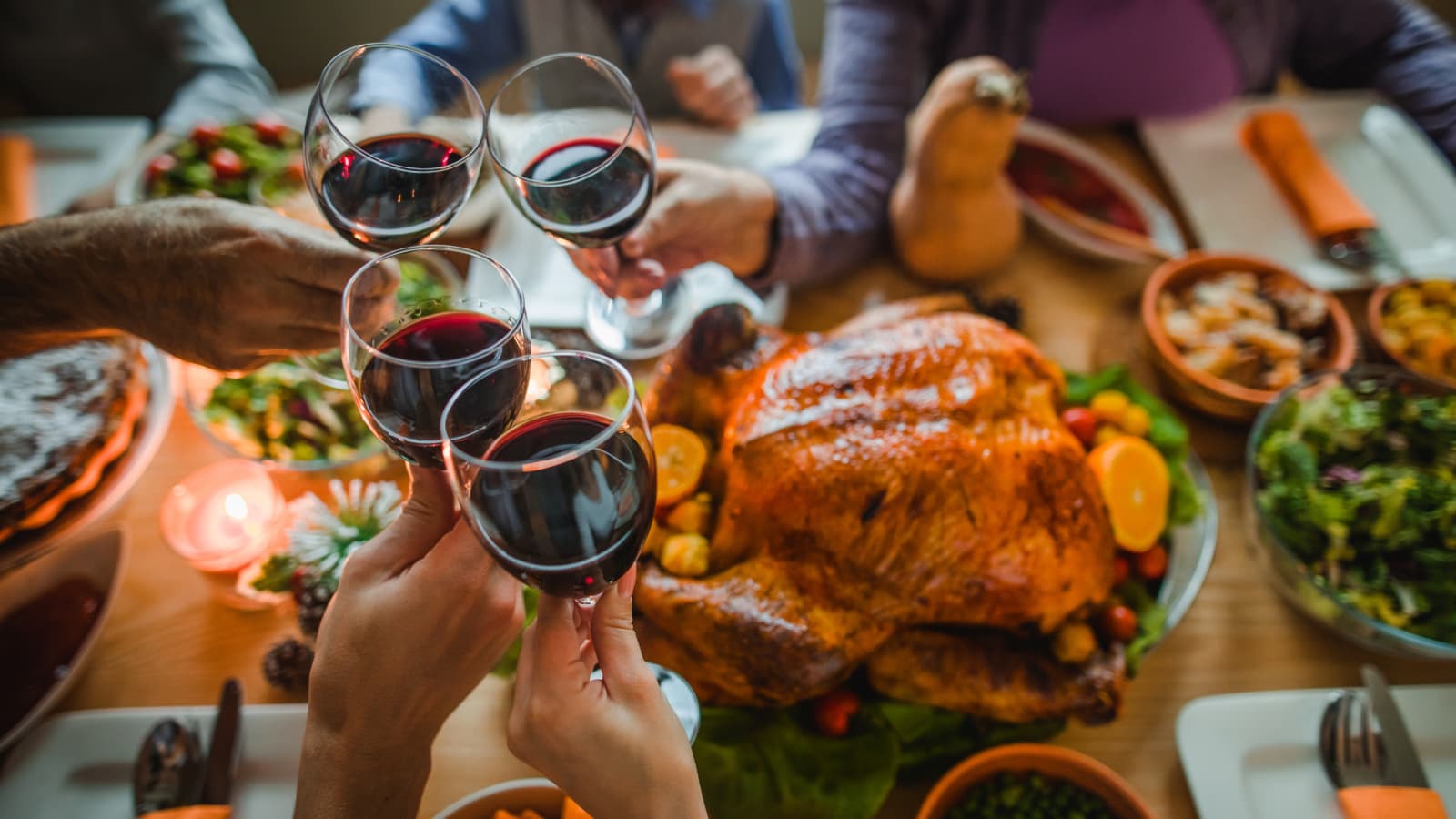 Have you ever asked about what are American travelers' favorite thanksgiving destinations? Travelers from the United States will be celebrating Thanksgiving this year in a variety of locations, including some tried-and-true favorites as well as some that veer further from the norm.

It's possible that Thanksgiving is the holiday that gets the most love in the United States, but its history is a complete mess. Even the details of the famous feast that took place in November of 1621 between the settlers of Plymouth Colony and the Wampanoag people of the Native American tribe are sketchy.

The best account that we have comes from a letter written by an English settler named Edward Winslow. In this letter, Winslow never uses the word "Thanksgiving," but he does describe a weeklong harvest celebration that included a three-day celebration with King Massasoit and 90 Wampanoag men "so we might after a more special manner rejoice together."

This feast week, which was only mentioned briefly earlier, has taken on a life of its own over the course of the centuries, with each generation contributing their own unique spin on the autumnal tradition.

In order to provide you with something to talk about at the Thanksgiving dinner table in November that is not related to politics, we have compiled some trivia that is not widely known.

The 'Top 10 Thanksgiving Destination Index' was just published by Allianz Partners, and it reveals which locations, both domestic and international, are expected to be the most popular with American tourists in 2022.

In order to find the answers, the leading travel protection company examined more than two million different flight itineraries that were scheduled to take place over the Thanksgiving holiday.

The fact that New York City, which is always a highlight of the holiday season, claims the top spot among domestic destinations on Americans' autumn travel schedules probably does not come as much of a surprise to anyone.

It is not surprising that Seattle came in second place given that it is a major tourist destination in the Pacific Northwest and draws a large number of people who enjoy being outside.

Orlando made its way into third place, reflecting a broader trend toward warm-weather destinations, after climbing an impressive five spots from 2021's ranking.

In addition to this, Orlando is a gateway to a number of well-known amusement parks, and now that its cruise port has returned to normal operations, a large number of cruise passengers will also be traveling through the city.

Fort Lauderdale, another popular city in Florida, has made its way back into the Top 10 after dropping off the list in 2021. Meanwhile, Washington, DC, which came in at number nine, made the cut for the first time in the past five years.

Other major cities in the United States, including Boston, Atlanta, Phoenix, Dallas, Los Angeles, and Dallas, occupy the remaining positions in the top ten.

Even though Thanksgiving is not a holiday that is celebrated outside of the United States, tourists from the United States who would rather spend the holiday away from home continue the time-honored tradition of going to Mexico.

This year, the three most popular places for American tourists to spend Thanksgiving outside of the United States are Cancun, San Jose del Cabo, and Puerto Vallarta.

As per Daniel Durazo, director of external communications at Allianz Partners USA, Thanksgiving travel has a tendency to provide a profound sense of melancholy for Americans.

Whether continuing traditions at the Macy's Thanksgiving Day Parade in New York City or reuniting with family on the beaches of Mexico, Thanksgiving travel tends to provide a warm and fuzzy feeling, says Durazo.

It doesn't matter where you're going or why you're traveling; the fact that you have the freedom to do so is something to be grateful for and should be protected.

By protecting previously paid travel investments against covered unforeseen events such as trip cancellations or interruptions, travel delays, baggage issues, or even medical emergencies, a travel insurance policy can provide peace of mind for any Thanksgiving plans.