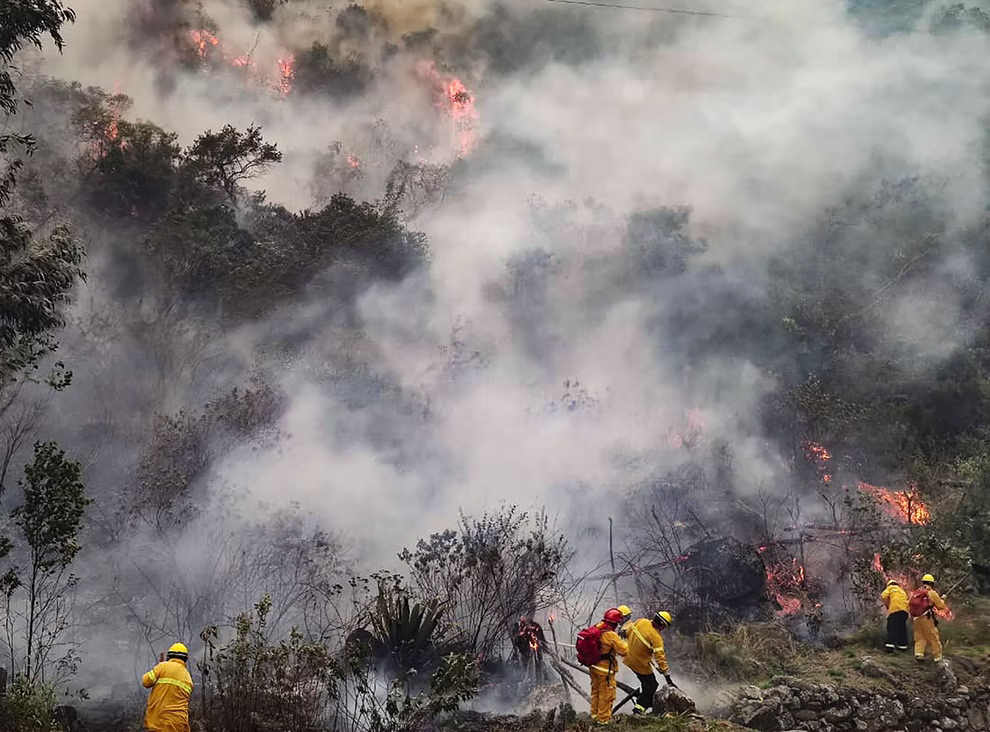 On Thursday, a forest fire near the Incan ruins of Machu Picchu sparked terror among Peruvians, as the wildfire threatened to engulf the historic city high in the Andean mountains.

Machu Picchu, located more than 7,000 feet above sea level in the Andes Mountains, is Peru's most popular tourist destination. 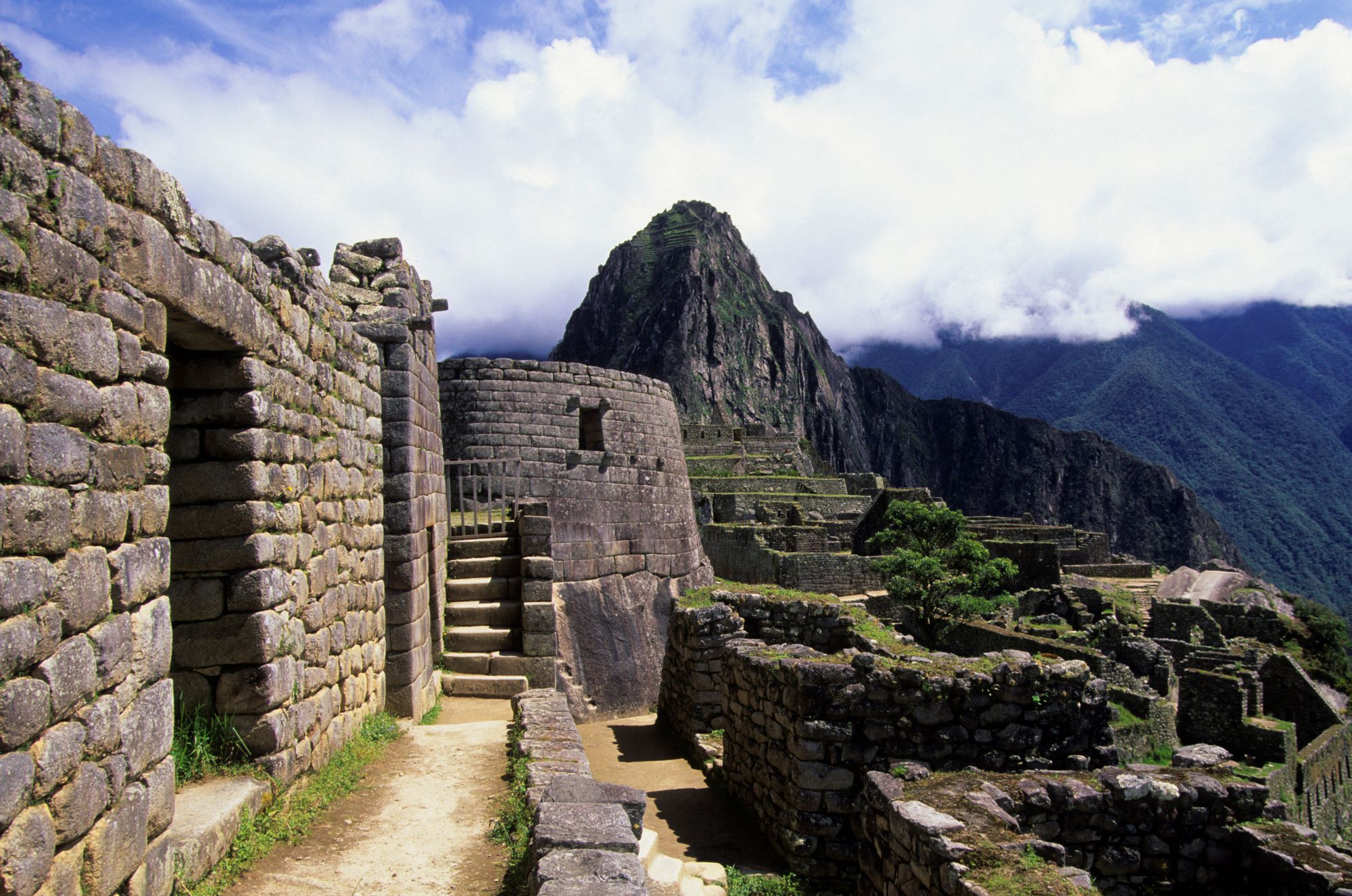 A stunning view of Machu Picchu

Machu Picchu, a symbol of the Incan Empire, was designated a UNESCO World Heritage Site in 1983 and was named one of the New Seven Wonders of the World in 2007.

Hiram Bingham, an American explorer, found the Inca monument that is now known as Machu Picchu in 1911 and launched a scientific study that would make the place globally famous.

As Bingham traveled through the Urubamba Valley, an indigenous farmer named Melchor Arteaga pointed him in the direction of Machu Picchu, describing the place in his native tongue.

Machu Picchu translates to "ancient mountain" in this native language, and it refers to the mountain just in front of the citadel. Huayna Picchu, which means "young mountain," is the mountain behind the citadel.

While there are some ideas as to what the Incas named the city now known as Machu Picchu, no one knows for certain. Furthermore, we cannot truly call Machu Picchu the "Lost" City of the Incas because the site was known to many locals long before Bingham's visit.

The fire, which had covered an area almost half the size of Vatican City, was sparked on Tuesday by farmers preparing to plant crops by burning grass and rubbish.

According to the mayor of the nearby city of Cusco, the fire had affected approximately 20 hectares (49 acres) as of Wednesday.

The Incas built Machu Picchu, a complex of stone structures atop a mountain, more than 500 years ago, when their empire covered wide swathes of South America from what is now southern Ecuador to central Chile.

The remoteness of the fire has hampered firefighters' operations. They've already been fighting the forest fire for two days and haven't been able to put it out due to the area's inaccessibility. According to Roberto Abarca, director of the Cusco risk management and security office.

The stunning remains, which have made the surrounding Cusco region Peru's most popular tourist attraction, are regarded as one of the world's new seven wonders.

The current report did not specify how close the wildfire was to Machu Picchu or whether the wind would continue to blow the blaze towards the ancient site.

Climate scientists would need to do an attribution study to determine the extent to which this fire was influenced by climate change, if at all.

According to Ben Clarke, a PHD candidate in environmental science at Oxford University, it is unclear whether climate change is boosting fire weather in South America, but there is some evidence that greenhouse gasses have raised the risk of fire weather in the Amazon. Mr Clarke, on the other hand, stated that future climate change would almost probably increase the risk of fire across much of the continent.

According to Bob Ward, policy and communications director at the Grantham Study Institute on Climate Change and the Environment, recent research indicates that climate change is lengthening the fire season in regions of South America.

What Is Machu Picchu Endanger Of Today?

To encourage preservation, environmental groups and even UNESCO specialists frequently argue for the inclusion of Machu Picchu on the United Nations List of World Heritage in Danger. Deforestation, landslides, and urban growth are all threats to the site.

Does Peru Have Wildfires?

In 2021, Peru experienced about 11,000 wildfire outbreaks. In the previous year, a total of 16,670 wildfires were reported in the South American country.

Excessive tourism, which is especially damaging to the fragile site; the generation of solid waste; unsustainable agriculture methods; overgrazing and forest fires; worsening erosion; landslides; mineral mining; and the introduction of alien flora are all risks to Machu Picchu.

According to Matthew Jones, a research fellow at the University of East Anglia and the lead author of the recent study, extreme "fire weather" - hot, dry conditions conducive to wildfires - is becoming more intense and frequent in many South American countries, including Peru, as a result of climate change.