Where Is Murcia Spain - Find Out More Of Europe's Orchard 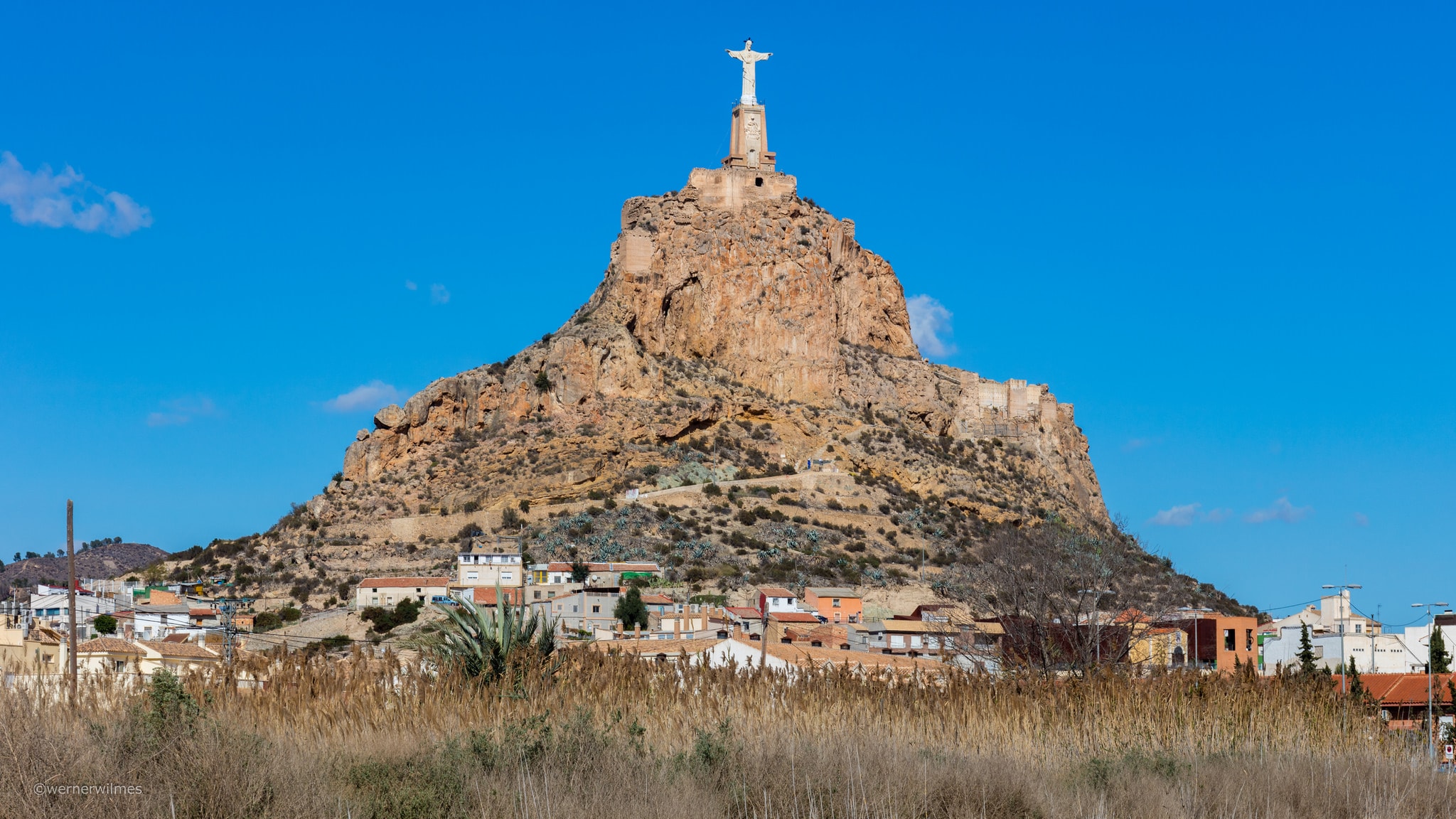 Where is Murcia Spain? Many people are getting interested about this amazing city.

The city, which serves as the capital of the comarca Huerta de Murcia, is known as "Europe's orchard" because of its extensive agricultural history as well as its production and exportation of fruits, vegetables, and flowers.

Folklore, festivals, and a number of Baroque churches are all part of the area's identity. With its sunny weather, fascinating history, and massive baroque architecture, this city in eastern Spain is a must-see.

Even the cathedral, which took 300 years to build, exemplifies how leisurely the pace of life is in this city.

Murcia, Spain is a major city on the European continent.

Murcia is also a significant economic, industrial, and agricultural center. The city provides access to a wide range of famous tourist attractions, activities, and nightlife.

The major reason to visit Murcia is because it is a very lively city, thanks to the university sector, with young people from all over Spain and Europe, yet the city is still relatively unknown.

In 2010, the metropolitan area's total population was 689,591. It is situated on the Segura River in the Iberian Peninsula's southeast. It has a hot summer temperature, moderate winters, and relatively minimal precipitation.

Murcia was named Mursiyah by the emir of Cordoba Abd ar-Rahman II in 825. It is now mostly a service and university town.

The Cathedral of Murcia and a variety of baroque structures are highlights for visitors, as are the famed local food, the Holy Week procession, works of art by the famous Murcian sculptor Francisco Salzillo, and the Fiestas de Primavera (Spring Festival).

Because of its rich agricultural past, as well as its fruit, vegetable, and flower production and exports, the city is known as "Europe's orchard."

Murcia is situated near the center of a low-lying agricultural plain known as the huerta de Murcia (orchard or vineyard). The Segura River and its offshoot, the Guadalentn, flow through the area.

The orchard is the most well-known and significant feature of the municipal area's terrain.

Aside from the orchard and urban zones, the vast majority of the municipal area is made up of several landscapes: badlands, groves of Carrasco pine trees in the precoastal mountain ranges, and a semi-steppe region to the south.

Top 5 Murcia , Spain Things To Do

This huge edifice, probably Murcia's most famous monument, is known as a baroque gem, although it actually includes a combination of architectural styles employed over the three centuries it took to build.

During Murcia's hot summers, city dwellers flock to this cool oasis on the other side of the river.

It features vibrant flower beds and plenty of shade, and its most beautiful residents are the elderly ficus trees. This is the city's oldest public park, which has been open since the mid-nineteenth century and was one of the first of its sort in Spain.

Just outside of Murcia is one of the city's most impressive sites.

This 9th-century castle perches on a craggy and dusty hill of limestone and is dramatically topped by a huge white Christ statue that gleams in the Murcian sun.

For 250 years, the Moors defended themselves with the castle, which was built to resist long sieges. King Alfonso X made the castle his Murcian seat after the Christian reconquest. The Christ statue was only added in the 1950s.

This museum, a lesser-known tourist destination in Murcia, is a must-see for anybody interested in history.

There are artifacts from the city's Roman and Moorish histories, as well as the Bronze and Iron Ages. There are also many more gems to be discovered around the Murcia region, which has over 2,000 archeological sites.

If you prefer fresh mountain air and tranquillity, follow the Murcians' lead and visit the enormous natural parkland just six kilometers (4 miles) south of the city.

Follow magnificent (and fragrant) trails dotted with wild rosemary through the pine trees, or take the short, simple stroll to the Santuario de la Fuensanta, noted for having one of the most Instagram-friendly vistas in the area.

Is Murcia Spain Worth Visiting?

Murcia is an excellent city break choice for those who dislike cities. The historic center offers the feel of a tiny village, with its quiet lanes and wonderful architecture. And the neighboring surroundings provide excellent opportunities for day visits to see the region's beaches or countryside.

What Is Murcia Well Known For?

It is mostly a service city with a major university. Murcia is well-known for its Huerta and notable products (fruits and vegetables) shipped throughout Spain and Europe, as well as its folklore (mostly centered on its Huerta), festivals, and various baroque churches.

Are There Beaches In Murcia?

This expansion makes it a popular area of Murcia for its beaches and coves. In addition to its beaches, this region of Spain is known for its wonderful climate and day-and-night environment.

Despite its size, the region of Murcia boasts a wide variety of tourist attractions, including traditional Spanish markets, stunning beaches, and important historical sites. All of these stand to gain from the low prices offered in comparison to those offered at other popular destinations along the same coastline.