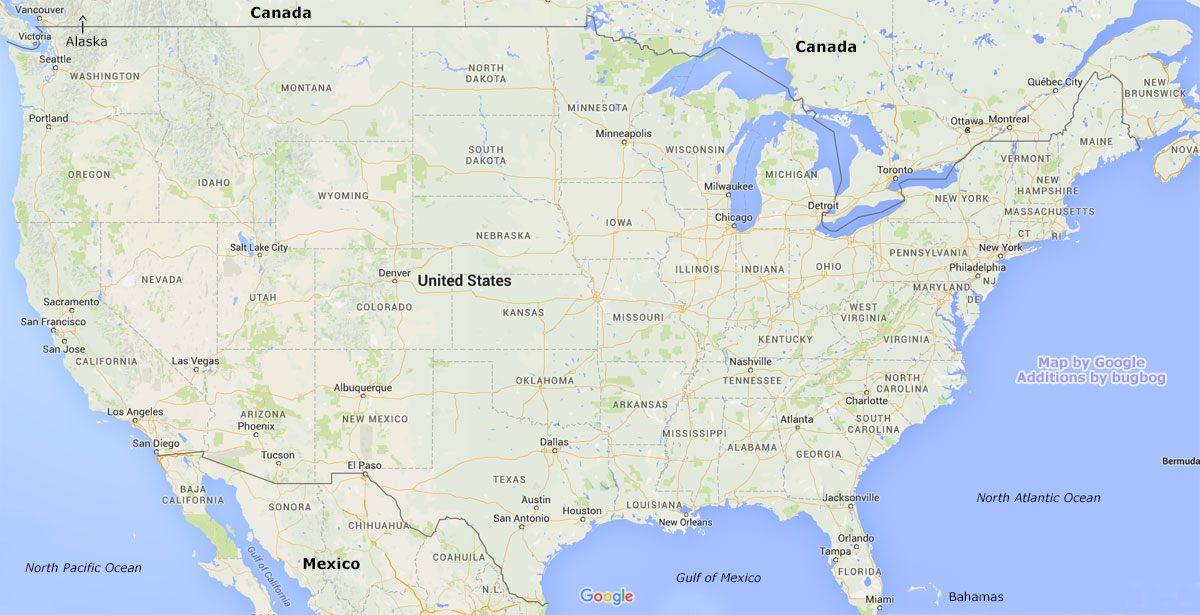 The United States, officially the United States of America, abbreviated U.S. or U.S.A., by name America, a country in North America, a federal republic of 50 states. Besides the 48 conterminous states that occupy the main latitudes of the continent, the usa map region includes the state of Alaska, at the northwestern extremity of North America, and the island state of Hawaii, in the mid-Pacific Ocean.

The conterminous usa states are limited on the north by Canada, on the east by the Atlantic Ocean, on the south by the Gulf of Mexico and Mexico, and on the west by the Pacific Ocean. The United States is the fourth largest country in the world in area (after Russia, Canada, and China) (after Russia, Canada, and China). The national capital is Washington, which is coextensive with the District of Columbia, the federal capital region formed in 1790. 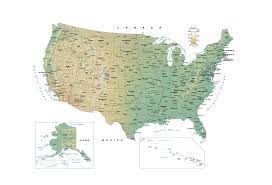 What Attracts Tourists To The US?

While visiting a particular location, tourists' expectations of what they will find are based on a variety of factors including the location's culture, architecture, gastronomy (including food and drink), infrastructure (including transportation), landscape (including scenery), events (including shopping), and so on. These characteristics draw visitors to the location and contribute to their overall enjoyment of the trip.

The US offers so many gorgeous and unique national parks such as Grand Canyon and Bryce Canyon national parks, insane mountains, great beaches, lakes, charming tiny towns and boasts the most diverse and dynamic cities in the world. If you had all of these in your country, will you still travel abroad? 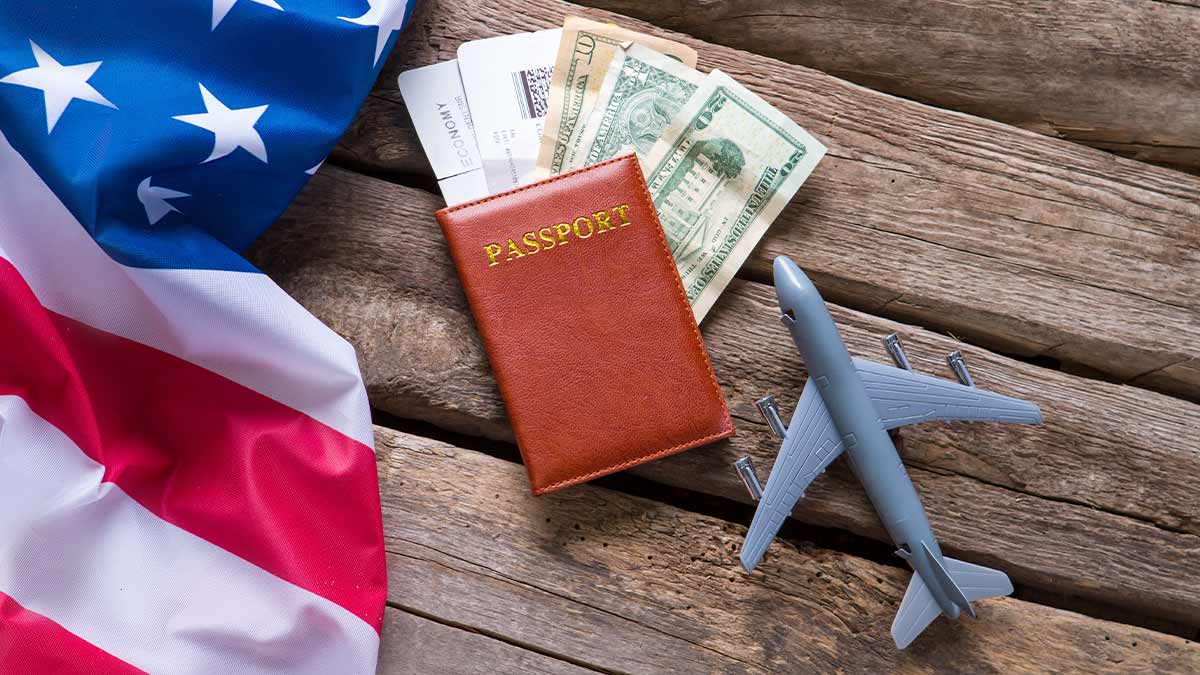 Usa flag and passport with some money on a wooden bench

Why Should You Visit The United States?

Americans are generally kind and willing to help, in contrast to the gun-crazed thugs romanticized in Hollywood, yet long distances necessitate long time travel, albeit at a low cost. Finally, the majority of Normalville's towns, streets, and malls are garish and unappealing.

USA Do Have A Culture

A lot of travelers I know say that there’s no culture in the US. I must say, I was guilty thinking of this. Growing up in the Philippines throughout the ’90s, we pretty much grew up in Hollywood movies, US TV series, and American music. I watch Americans on TV all the time and being colonized by Americans — the Philippines is pretty much Americanized in some aspects.

So traveling to the US doesn’t appeal to me because there’s nothing “exotic” or “new” for me. Until I visited the country and learned that American culture has a very particular character – and that is many cultural influences that make up the United States of America.

It’s a melting pot of civilizations. It’s a combination of European, Asian, American Indian, Latin America, African, Polynesian, and other races. It’s a representation of practically every country in the globe that forms a distinct blend of American culture. Which is interesting as any other culture (or maybe more) in the globe.

I think this travel and culture guide of USA map regional area will definitely make you visit it at least once in your life.