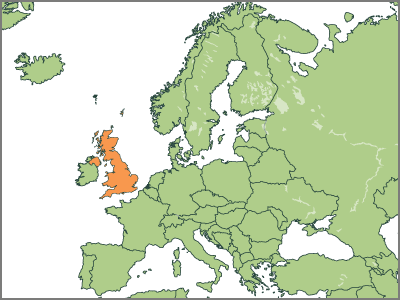 It is located in western Europe and is made up of four countries: England, Scotland, and Wales. Northern Ireland is also a member of the European Union. The Atlantic Ocean, the North Sea, and the Irish Sea surround the Europe UK map region.

The map depicts the United Kingdom of Great Britain and Northern Ireland, also known as England or the UK, which is frequently abbreviated to the UK. The island nation of Great Britain consists of three countries: England, Wales, and Scotland, as well as the province of Northern Ireland, which occupies the northeastern part of the island of Ireland.

The United Kingdom is located on an archipelago known as the British Isles, which includes the main islands of Great Britain and Ireland as well as several surrounding island groups such as the Hebrides, Shetlands, Orkneys, Isle of Man, and the Isle of Wight. The United Kingdom is situated between the North Atlantic Ocean to the west and the North Sea to the east, north of the English Channel, and off the northern coast of France. 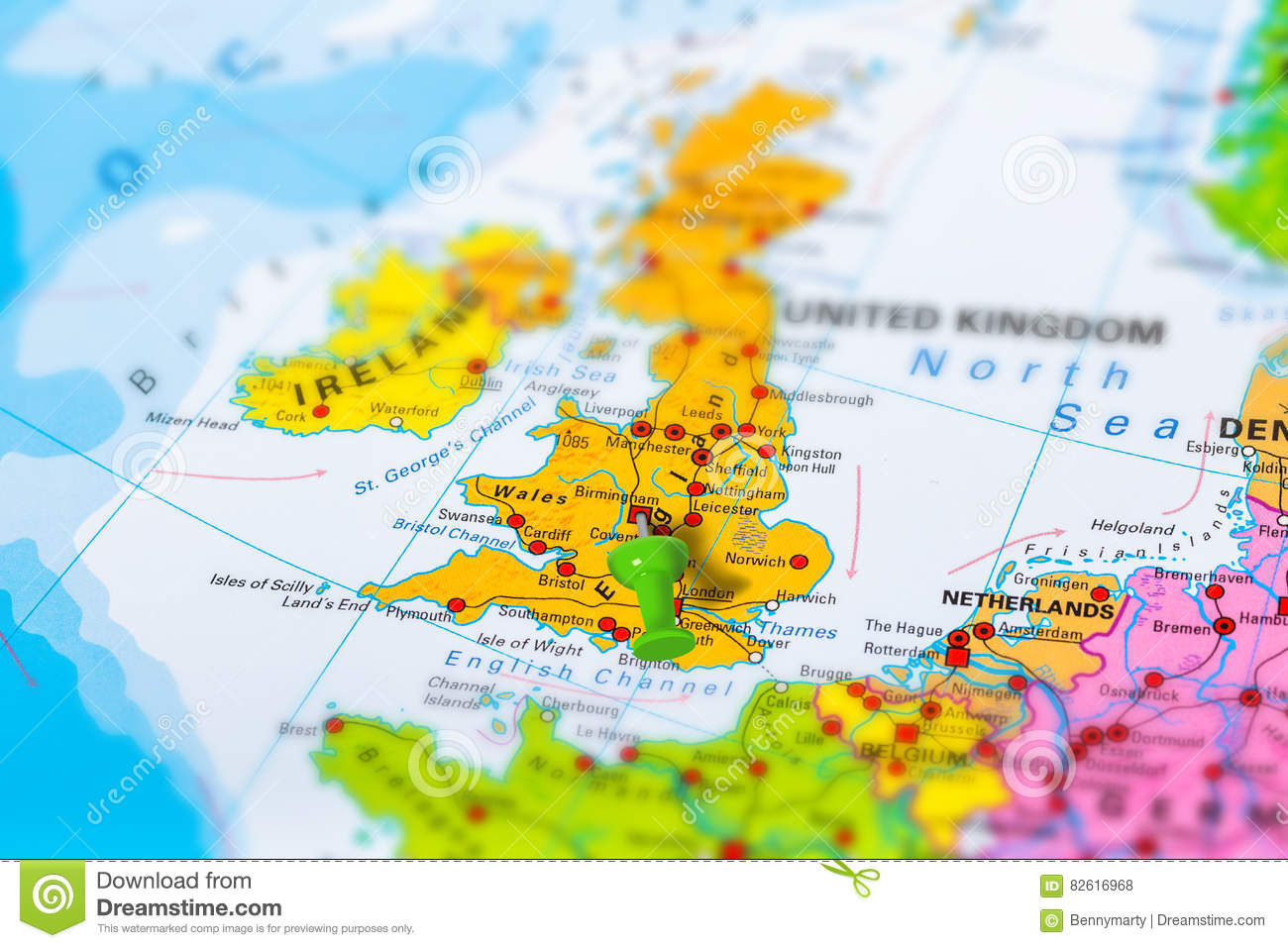 The United Kingdom has only one land border, and that is with the Republic of Ireland on the island of Ireland. Since 1994, the Channel Tunnel, which runs beneath the English Channel, has connected the United Kingdom and France. The United Kingdom is bordered by the seas of Belgium, Denmark, France, Germany, the Netherlands, Norway, and the Faroe Islands, among other countries (Denmark).

The kingdom has a population of 66.8 million people, according to the latest estimates (in 2019). London serves as the country's political and financial hub, as well as its capital and largest metropolis.

The official language of the United Kingdom is English. Regional languages such as Scots, Scottish Gaelic, Welsh, Irish, and Cornish are also recognized. However, churches representing a wide range of religions can be found throughout the United Kingdom, despite Christianity being the official state religion.

Europe UK map region is located in South East London, at the Royal Greenwich Observatory, where the Prime Meridian (Longitude 0°) is defined as having been reached.

The highest point in the United Kingdom is Ben Nevis, which rises to 1,344 meters (4,409 feet) above sea level and is part of the Grampian range, one of three major mountain ranges in the Scottish Highlands.

It is the Severn that is the longest river in the United Kingdom, with a length of around 354 kilometers (220 miles). The river flows through Wales and England's central region before draining into the Bristol Channel. 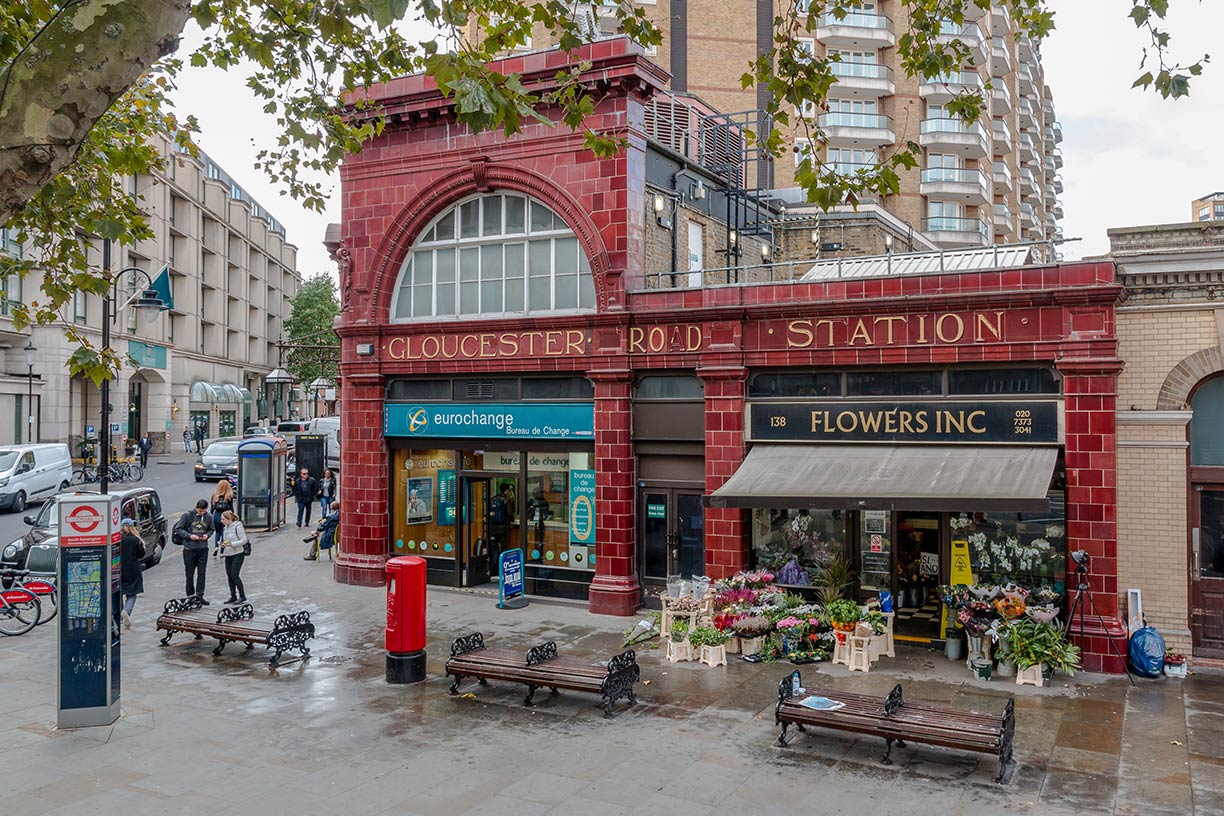 Is UK A Part Of Europe?

In North-Western Europe, the UK map with cities of Great Britain and Northern Ireland, sometimes known as the United Kingdom (UK) or Britain, is a sovereign country located off the north-western coast of the European mainland.

Topographic maps representation of the Europe UK map region shows Great Britain (on the right), which is the name given to the island that includes the countries of England, Scotland, and Wales, as well as the northeastern part of Ireland, which is home to the Republic of Ireland and Northern Ireland, which is a province of the United Kingdom (on the left).