Europe Spain Map - A Visitor's Guide To the Country & Its Culture 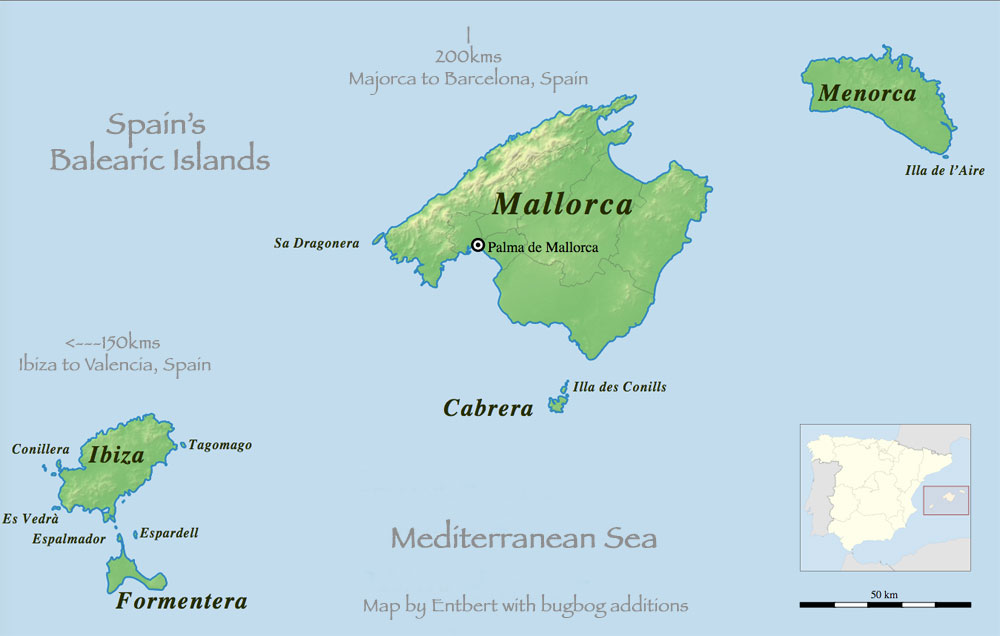 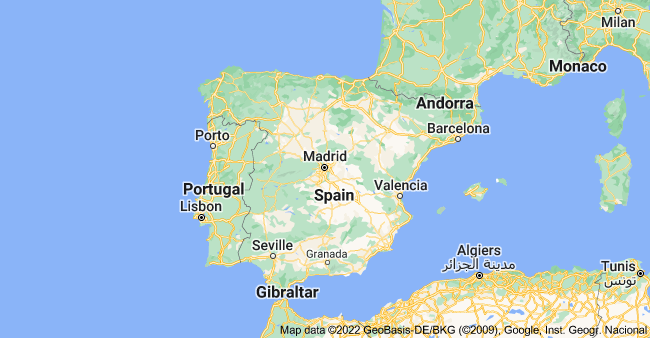 Spain is bordered on the west by Portugal, on the east by France, and on the northeast by Andorra. It shares borders with Morocco at the Spanish coastal exclaves of Ceuta and Melilla, the two Spanish independent cities in Northern Africa that are permanently inhabited.

Spain also has maritime boundaries with Algeria and Italy, among other countries. 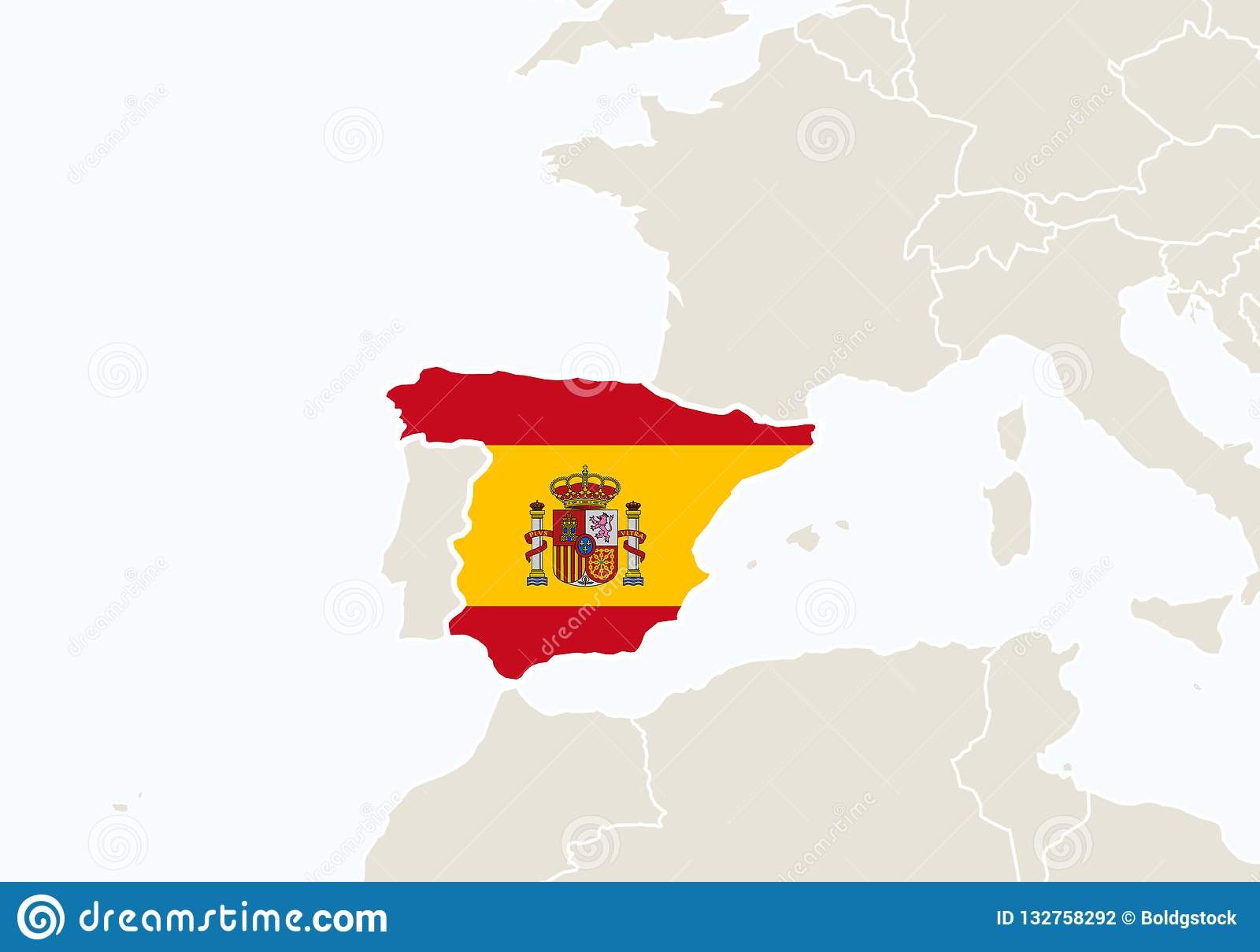 What do Picasso, Goya, and Dali have in common with architecture in the Europe Spain map region? Landscapes? Gaudi, the Moors, Spanish Baroque, Bilbao modernist lunacy, massive stretches of sand on both coasts, mountains, hills in the distance, and beautiful towns on Spain map regions?

Majorca is a terrific all-around location, Ibiza is youth-insane, Minorca has unspoiled beaches, and the Canary Islands offer a variety of winter-sun activities, inexpensive costs, and late nightlife. 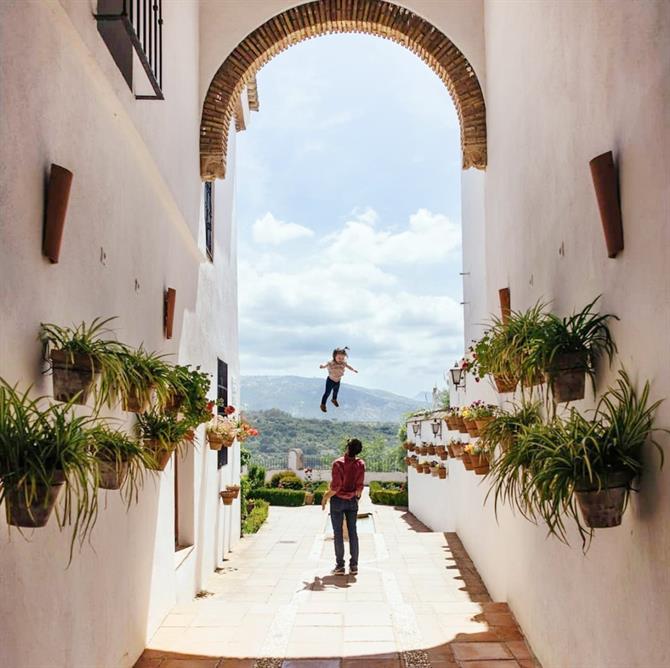 Aside from the fact that Spain has beautiful beaches and sunny days, these are two of the most compelling reasons to visit, particularly during summer vacations. As a result of its peninsular location in Europe, Spain has two coastlines: one along the Atlantic Ocean and another along the Mediterranean.

Spanish Food That Is Absolutely Delicious

Spanish cuisine is often described as "hearty, rustic, and extremely tasty," and we couldn't agree with that description more. If you've ever been to a bar, you've most likely heard about tapas, which are little quantities of food served with a drink. Tapas are incredibly popular, not only because they allow guests to sample a variety of foods, but also because they encourage sharing and make for a more sociable dining experience, which is why they are so popular. 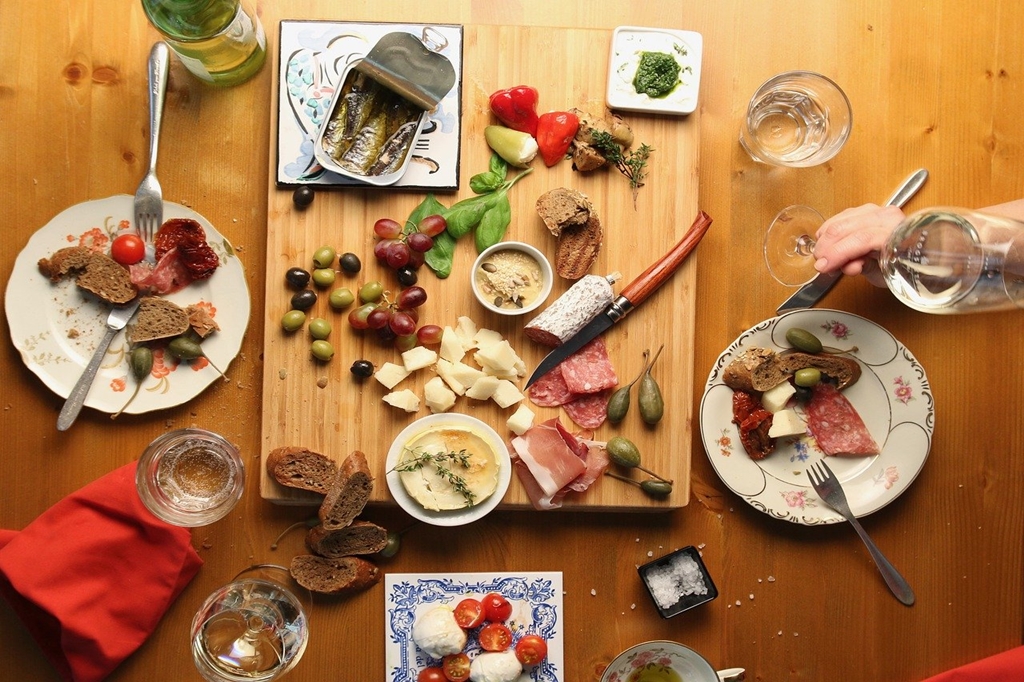 Spain has a long and rich history, with many monuments that bear a strong cultural inheritance from different civilizations. Whether you are a history geek or not, the country has 47 UNESCO World Heritage Sites of cultural or natural splendor. With so many listed, it's no surprise Spain has the third most UNESCO site in the world! The top spots to visit in Spain.

The Alhambra and Generalife in Granada, the Roman ruins in Tarragona, and the medieval city of Toledo are a few notable landmarks. We guarantee a visit to any of these 47 historic locations is well worth it. It will help you understand this fascinating tapestry of traditions and practices. 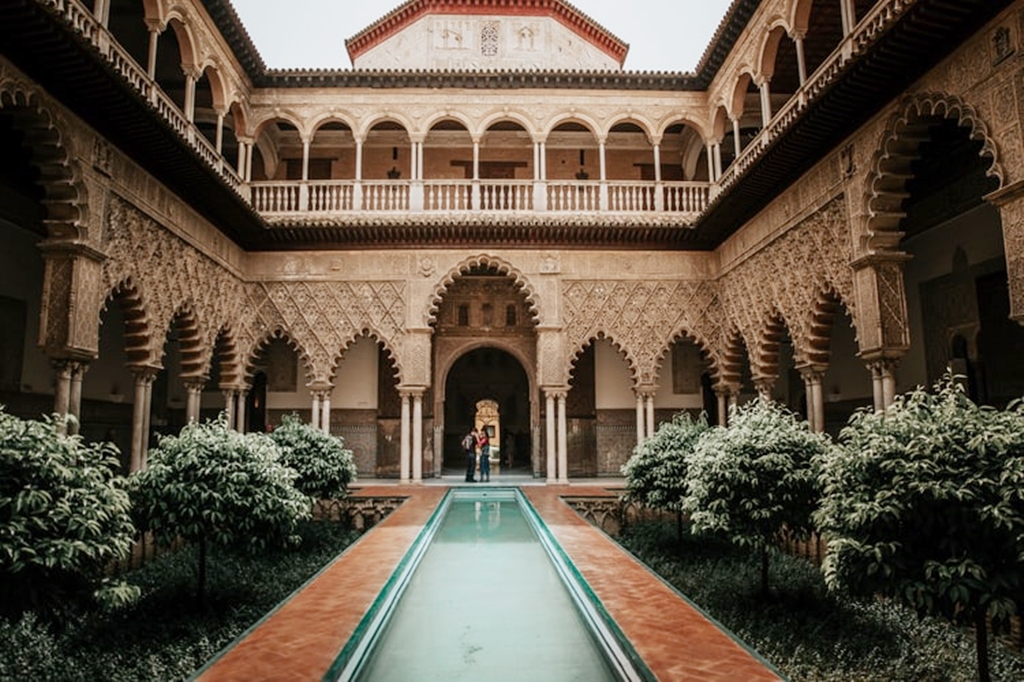 Do you wish to escape the daily grind? How about recharging in nature while admiring breathtaking views? Spain's scenery will awe you! From lush forests to barren deserts, volcanoes to lakes, and mountains galore, these natural wonders never cease to amaze.

Many of them are UNESCO World Heritage Sites, demonstrating how gracious nature was to this country. The Pirineos-Monte Perdido in Aragon, Bardenas Reales in Navarra, Caminito del Rey in Málaga, and Las Médulas in León are notable examples. 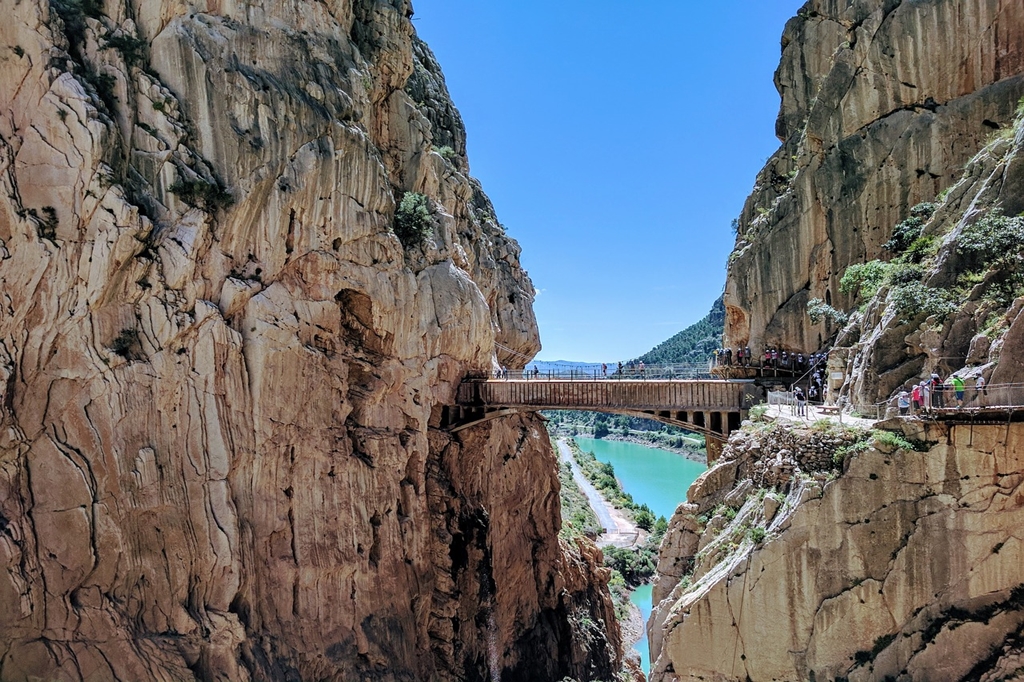 Path between the mountains in Spain

Is Spain Part Of Europe?

Spain is a country in the extreme southwest of Europe. It shares around 85 percent of the Iberian Peninsula with its smaller neighbor Portugal.

Surprised by the unending intriguing history of Europe Spain map regional area. I think you are a history and art lover. Do follow us for more history-related articles.