Robotics Would Play A Greater Role In The Travel Industry 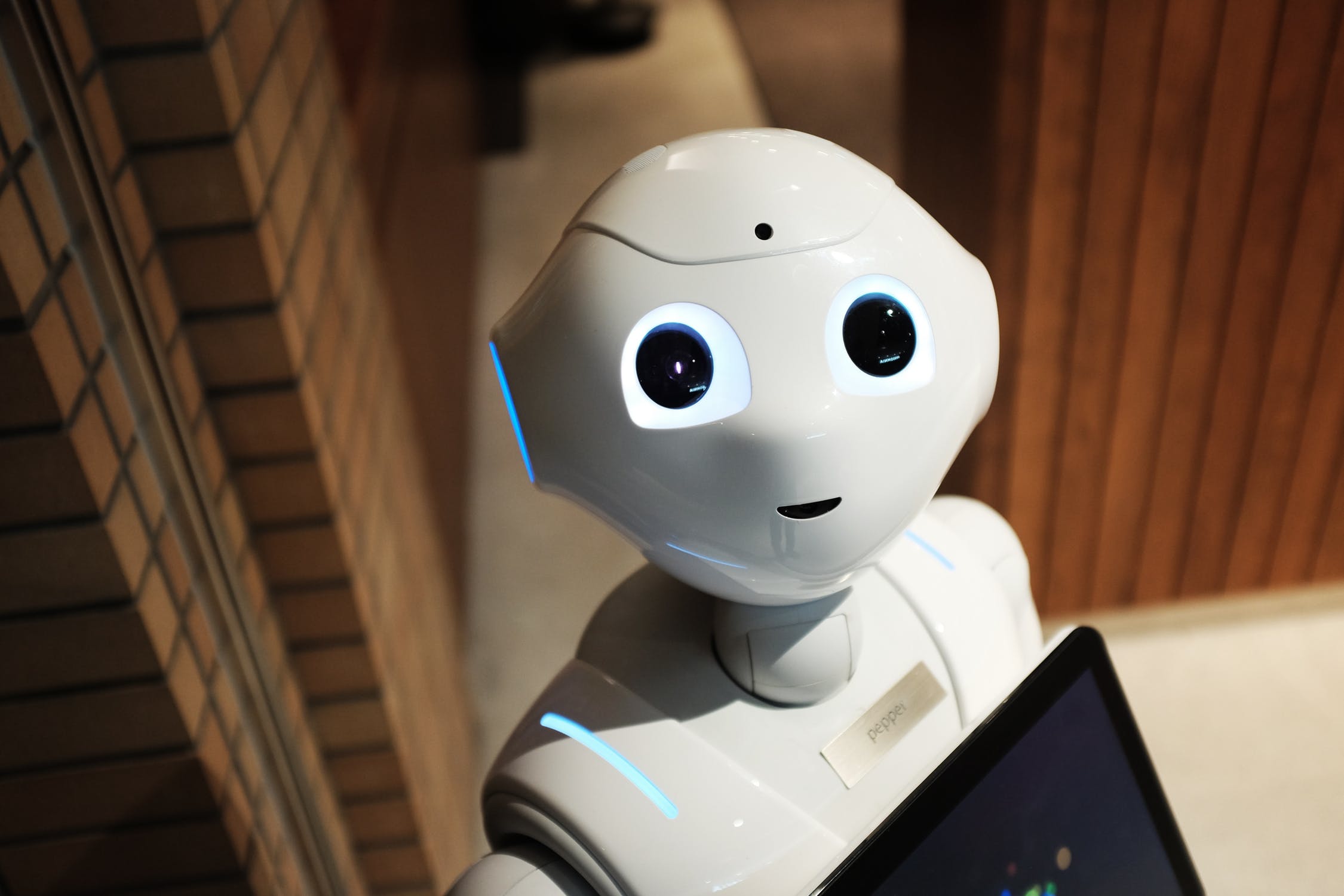 It is said that robotics would play a greater role in the travel industry in the near future. Only 15 years ago, we were watching robots in science fiction movies that pushed the boundaries of our imagination.

When Tom Cruise and Will Smith were at the height of their action movie careers, facial recognition technology, fingerprint biometrics, intelligent phones and computers that talked to people, and usable artificial intelligence all seemed like science fiction.

The technology that was imagined for those big-budget productions is the same as what is now becoming a reality. It appears to have taken about as long as growing from a child to an adult. The average person still finds it hard to believe that a technology like artificial intelligence (AI) is on our doorstep.

A new report titled "Robotics in Travel and Tourism" predicts that the robotics industry will continue to expand within the travel and tourism sector; however, this expansion will not have a negative impact on the employment opportunities available to humans.

It is anticipated that the market for service robotics will increase at a compound annual growth rate of more than 21 percent in 2030, reaching a value of $216 billion.

Consumer and logistics robots are expected to experience respective growth rates of 29% and 21% between the years 2020 and 2030. This is due to the increased use of consumer robots in cleaning fleets, language translation check-in assistants, and other roles that provide assistance to their human equivalents.

According to Sarah Coop, an Analyst at GlobalData:

Robotics in travel and tourism was considered as a gimmick in the past, used as early as 2015 for guest experiences without improving efficiency for staff, but, as the technology improved, investment has started increasing, resulting in robots for room service deliveries, cleaning services using UV light, inspection services using drones, translation services, and customer service to improve operational efficiency.

Additionally, the report noted the growth of robotics being mentioned within tourism and travel industry company filings from 2016 to 2022, which grew from 2018 to 2019 and remained stable throughout the pandemic as they were implemented in airports and hotels to disinfect on a higher level than human ability could.

The World Of Computerized Hospitality

Apps have been steadily gaining in popularity for some time now, and this trend is only expected to continue as developers release increasingly polished platforms. Apps have already been adapted by a great number of businesses so that they can provide intelligent real-time customer service without the need to station a person in the position.

Facebook has 'M,' Amazon has 'Alexa,' Apple has created 'Viv,' in addition to Siri and Google has announced its 'Assistant' service. All of these virtual assistants compete with one another. There are also some that are particularly suited to traveling, such as "Lola" and "Pana."

They are welcomed with open arms by some segments of the travel industry. The aptly named virtual host Edward is employed by Edwardian Hotels London. Edward can handle requests for amenities, provide directory and review information, facilitate complaints, and connect visitors to an immediate call-back if they require human assistance. He is built to react in a short amount of time.

Booking confirmations, alerts, and boarding passes are sent to passengers by the Dutch airline KLM via Facebook Messenger. This procedure can be easily transferred to hotel managers who are able to communicate with visitors continuously throughout the entire booking process and beyond.

Now we can also see actual robots interacting with travelers and guests. Mario at Marriott welcomes visitors, Connie at Hilton serves as the hotel's concierge, and Dash moves things between staff and guests at InterContinental.

As soon as we saw Mario interacting with our guests we saw a smile. Nobody has seen it before.

Another example of interest comes from Japan. The Henn-na Hotel has over 100 rooms and is equipped with multilingual robots (one human woman and one dinosaur) at the front desk, a robot-arm locker service, a robot porter to transport your luggage, and facial recognition software so you do not need to carry a key.

Any large-scale change will undoubtedly be met with mixed reactions. Particularly tour guides might be concerned about their jobs being automated. For instance, it's simple to picture a robot lecturing on history from the front of a bus, probably without the need for a microphone.

But for travelers, nearly two-thirds of survey participants in a recent research study said that they would feel comfortable having machines take care of them while traveling.