Portugal Beaches Guincho - Surrounded By Nature, Well Connected By Public Transport, And You Can Surf! 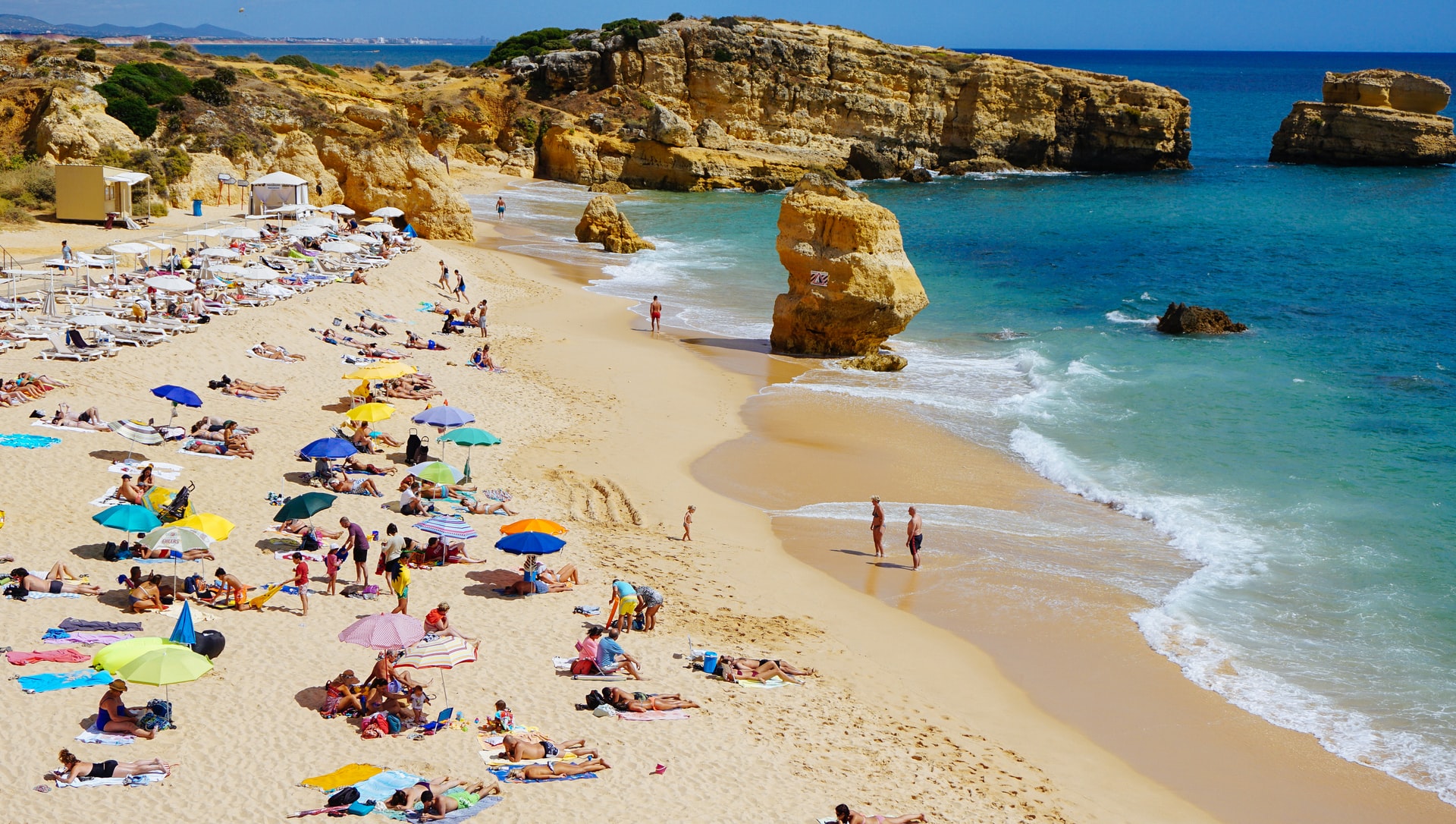 Porto has the finest waves in Europe, with over 800km (500 miles) of steady waves and plenty of sunlight, while the Atlantic Ocean keeps the water cold even in the summer. If you start with the Algarve's Amado and Odeceixe and then head north to Caparica (south of Lisbon) or Portugal beaches guincho(west), you'll get some of the best waves.

If you want to avoid the most polluted beaches, avoid Porto or Estoril, and avoid the Algarve coast. From the Algarve to Viana do Castelo, there are surf schools and gear rentals everywhere.

Praia do Cordoama, on the Algarve's southwest coast, is easily accessible by car. The road is asphalt at first, then turns into a dirt track. Then a short stroll. Parking is free, but it fills up fast in the summer, so arrive early. There's a nice café. The water is clean but chilly all year, the waves are frequent, and the dive is not tough despite the pebbles on the bottom.

Praia do Guincho is one of the best beaches in Portugal. It is just outside of Lisbon and has regular wind for kite and windsurfers, as well as moderate waves for board surfers.

It takes 45 minutes to go by bus or rail from Lisbon (or Sintra) to Cascais, and then 9 kilometers to Guincho. The beach is large, picturesque, and well-equipped for various types of activities, and it is regularly used as the venue for world championships.

The rip, like the waves, is typically outsized-though not on the day this shot was taken and may be challenging for beginners. Regular swimmers will find the rollers difficult to manage without a lump of fiberglass. There are strong north winds during the summer, from June to August. This makes waves that are good for windsurfing and kitesurfers.

During the winter, however, the main wind comes from the east, which results in larger waves that surfers enjoy, as well as several beach breaks. Various surfing schools, camping, and other surfing or board sailing-related services may be found in the Guincho region. 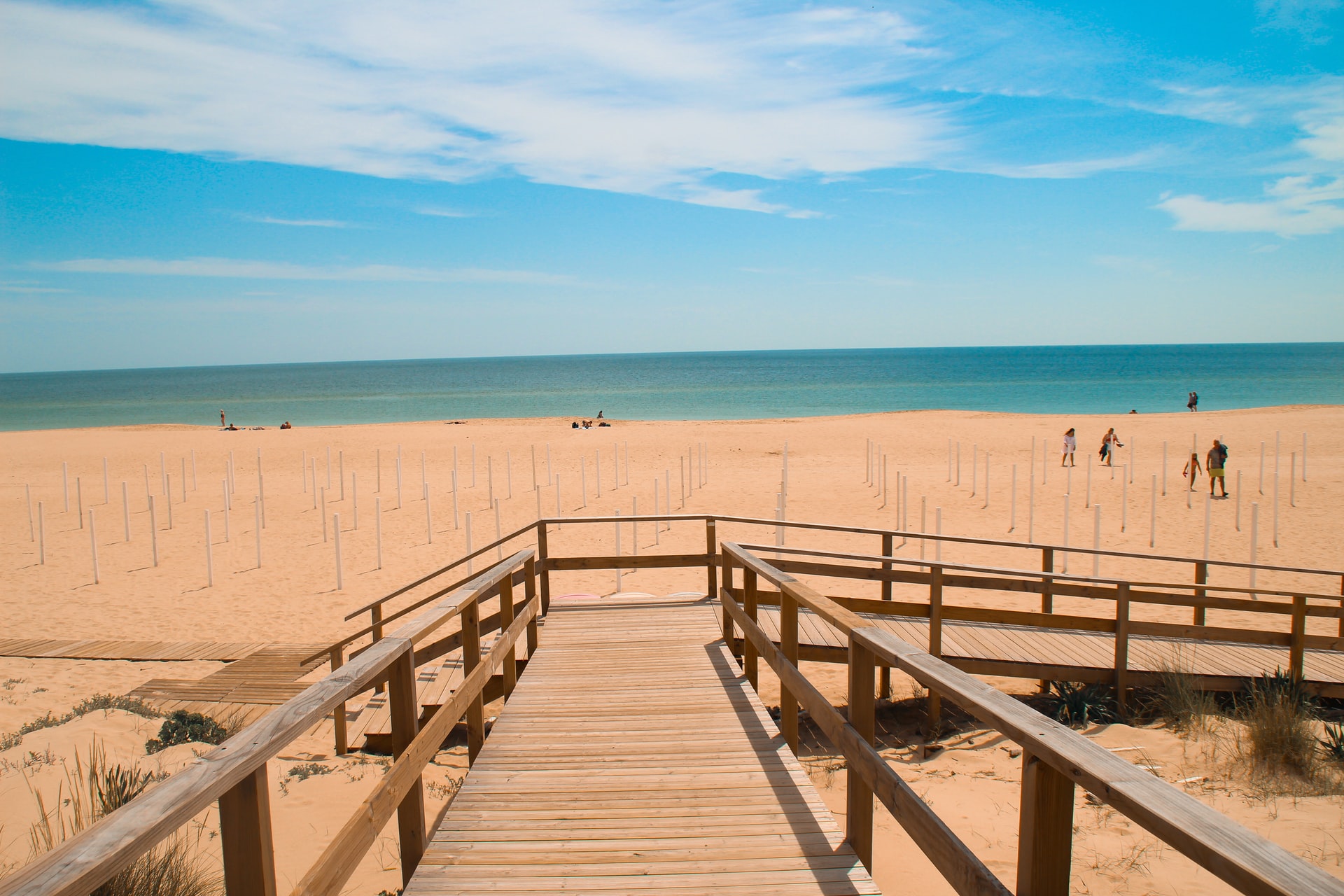 Dinners with friends, parties with beverages and snacks, business lunches, and even Cascais, a magnificent seaside hamlet, were planted. From the top chefs to traditional cuisine like Japanese and Italian, there's something for everyone here. The region's gourmet history, influenced by the region's closeness to the sea and pleasant climate, focuses on fish and seafood. Discover our picks in this seaside resort. Everything is available at Bar do Guincho.

The Michelin-starred Hotel Fortaleza do Guincho is one of Portugal's most well-known restaurants. Gil Fernandes, an Executive Chef, is in charge of the project. It's based on the sea and focuses on Portuguese food like seafood and fish.

The elegant two-story Grill Four Seasons is located inside the Palácio Estoril Hotel Golf & SPA. It can accommodate up to 80 guests, who will be able to sample national and international Portuguese cuisine as well as fine wines. Seasonal specialties change, and the elegant setting has live music with a pianist all night long.

The Reserva da Villa restaurant in the Cascais coastal area offers one of the greatest patios in town. In this fashionable yet friendly atmosphere, the guest enjoys a blend of Mediterranean and Portuguese cuisine, with 48 references to wine by the glass available in Enomatics machines.

The drive from Lisbon to Guincho takes around 1 hour and covers a distance of approximately 30 kilometers. This includes a 30-minute stopover time on average.

Can You Swim At Guincho Beach?

This beach, located in the Cascais district, is one of the most beautiful in the Lisbon area, with one of the greatest sunsets, although it may be windy and the waves can be strong, making it unsuitable for swimming.

Does Lisbon Have Beaches?

Lisbon, which is located on the Atlantic Ocean coast, is home to several beautiful beaches, most of which are within easy driving distance of the Portuguese city. A good train service runs along the coast of Lisbon.

Where Is Guincho Beach?

Praia do Guincho (English: Guincho Beach) is a prominent Atlantic beach on Portugal's Estoril coast, 5 kilometers from Cascais. People in the area live in the parishes of Cascais and Alcabideche, which belong to the municipality of Cascais.

Cascais is unquestionably a fantastic vacation spot. It has all of the essential aspects of a Portuguese vacation, including sandy beaches, restaurants, nightlife, and museums. If you prefer to stay in the lively metropolis, though, its closeness to Lisbon makes it a great day trip destination.