The History Of Polar Tourism 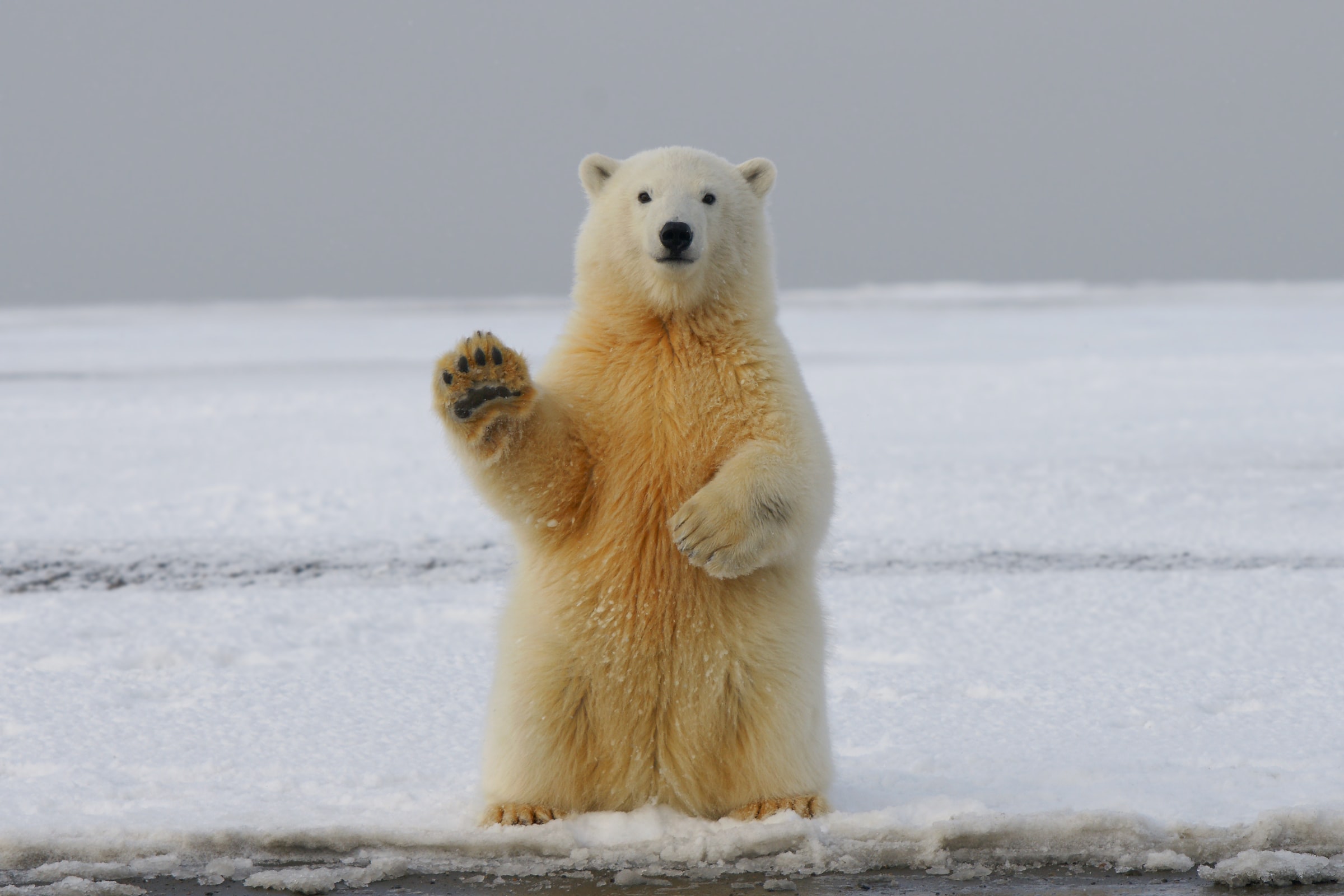 Since there have been people who have been interested in seeing icebergs, charismatic megafauna, and polar culture, there has been polar tourism.

The first visitors to the Arctic were lone anglers, hunters, mountaineers, and adventurers drawn to the region's vast fisheries, exotic fauna, and lonely locales and of course scientists in order to research the new continent, you can check more news about science and research in Open Acces Publishing London.

The First Contacts With The Arctic

In the expanding category of recreation, climbing, hunting, and fishing publications that arose in the middle of the 1800s, many articles depicting their leisure activities were published.

The same time period saw the publication of several diaries by early Arctic visitors that would later become well-liked travel manuals. Because of the polar north's affordable accessibility, interest and expansion began much earlier than in the polar south.

Since the middle of the 1800s, when steamships and railroads grew quickly and made it easier for people to get to many places all over the Arctic, mass tourism has been booming there.

In the Scandinavian Arctic and Alaska, the "Land of the Midnight Sun" and the Klondike Gold Rushes helped make the Arctic a popular place for mass tourism by the 1880s.

The first people to travel to the southern polar areas of Antarctica and the neighboring sub-Antarctic islands were early explorers like Captain Cook, who circled Antarctica but never set foot on it, and whalers and sealers intent only on exploitation for financial gain.

After the Sixth International Geographical Congress in London (1895) passed a general resolution urging scientific societies around the world to support Antarctic exploration "in whatever ways seem to them to be most effective," science, the pursuit of knowledge, and geographic claim became the main reasons for the long, dangerous, and expensive journey to Antarctica.

The first glimpses of alternative reasons to visit started to appear in the early 1900s. Words like splendor, expanse, tranquility, and beauty started to vie for attention in the story.

Adventure for adventure's sake and tourism-related activities started to emerge. People in the developed world were incredibly curious to learn what life was like down there.

Before the 1960s, access to Antarctica was impossible unless you were a sealer or whaler, an explorer or adventurer from a bygone era, or a scientist at a facility due to the continent's extreme remoteness and the requirement for a ship or airplane.

When 500 or more paying tourists embarked on Chilean and Argentine naval ships each season to visit the South Shetland Islands on resupply missions to research stations, commercial tourism to Antarctica officially began in the late 1950s.

Lars-Eric Lindblad and the specially designed MS Lindblad Explorer are widely credited for developing Antarctic tourism in the form we know it today in the late 1960s.

Using "expedition cruising," which the industry defines as cruising with education as a primary subject, travelers may now visit and enjoy the world's last unspoiled continent thanks to this ship. 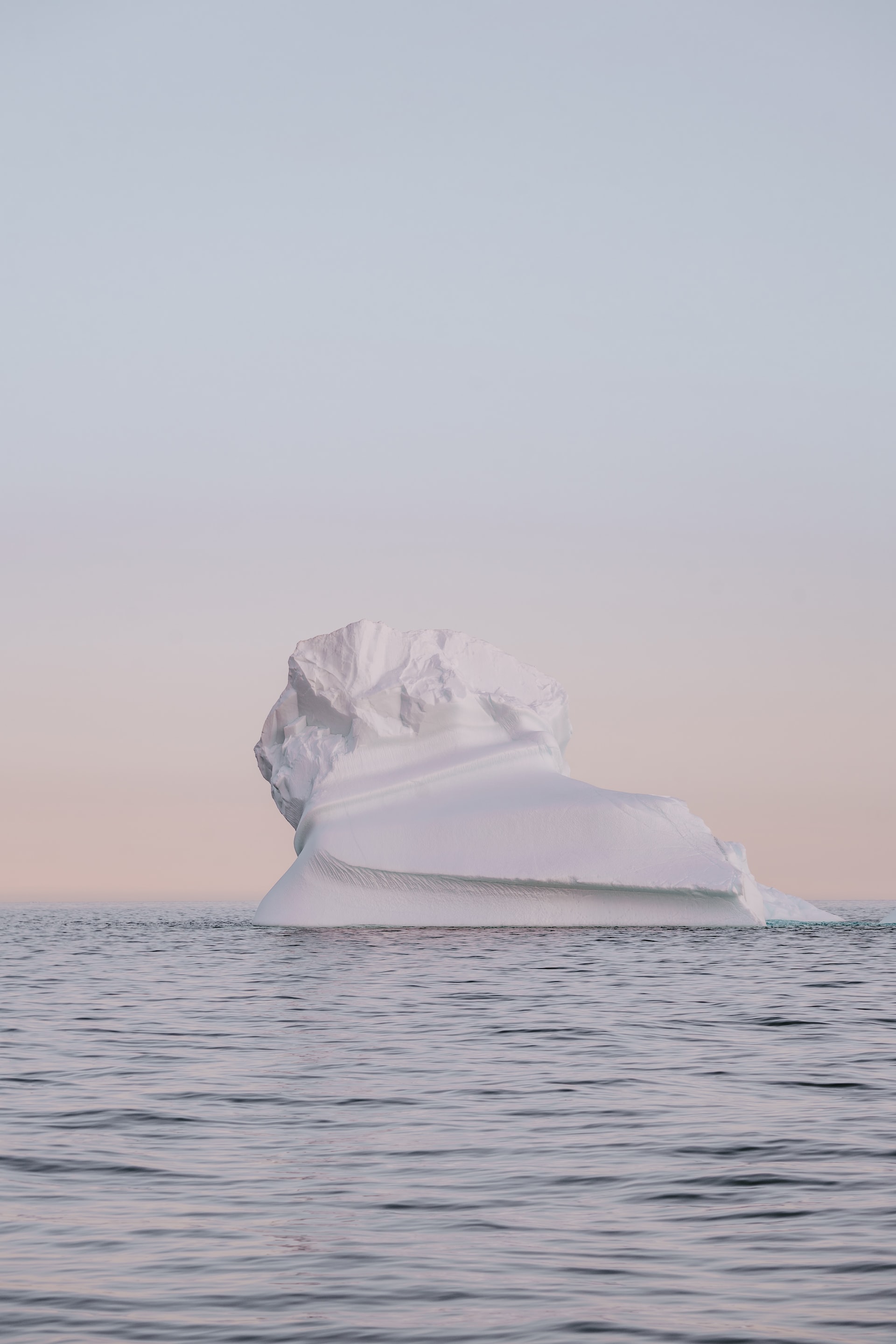 Iceberg floating in the north sea

Business Travels In The 1980s

By the late 1980s, four businesses were operating ship-borne tourism to the Antarctic, in addition to one land operator (ANI), which had established commercial tourism flights to Antarctica in 1985. These flights connected to a seasonal inland field camp that offered guided climbs, ski expeditions, and other adventurous sports.

Polar Tourism During The 1990s

By the 1991–1992 season, about 6,400 tourists had visited Antarctica, traveling on ten different expedition ships run by six different tour companies in addition to the land-based excursions of one land operator.

Since then, tourism to Antarctica by ship has grown by leaps and bounds, with most visitors (more than 53,000 in the 2018–19 season) going to the Antarctic Peninsula.

IAATO and AECO, two organizations devoted to the protection of the polar regions, implement stringent regulations to reduce the impact of polar excursions. The polar adventure businesses' expedition staff ensure that these best practices are followed and seek to educate tourists about the need to safeguard the environment.

What Do You Know About Polar Tourism?

Polar tourism refers to the natural, social, and policy similarities between the Arctic and Antarctic when it comes to travel, especially how activities and travel flows are very seasonal.

What Are Polar Destinations?

At the North and South Poles, polar habitats encircle the entire planet. The Arctic Ocean encircles the North Pole. There isn't any land here, just a collection of ice sheets that are constantly moving. The North Pole is not too far from Greenland and parts of Canada.

What Countries Are Polar?

The rapid expansion of mass polar tourism has been largely attributed to advancements in transportation technology.

Cruise ship traffic in the north and south has increased rapidly thanks to advances in ship technology as well as better marine charts and navigational aids (in the Arctic, visitor numbers have increased from roughly 1 million in the early 1990s to more than 1.5 million today).

In the last 14 years, the number of tourists visiting Antarctica by ship has climbed by 430%, while that of people visiting the continent on foot has increased by 757%.