London Will Experience Unprecedented Travel Prior To The Queen's Funeral 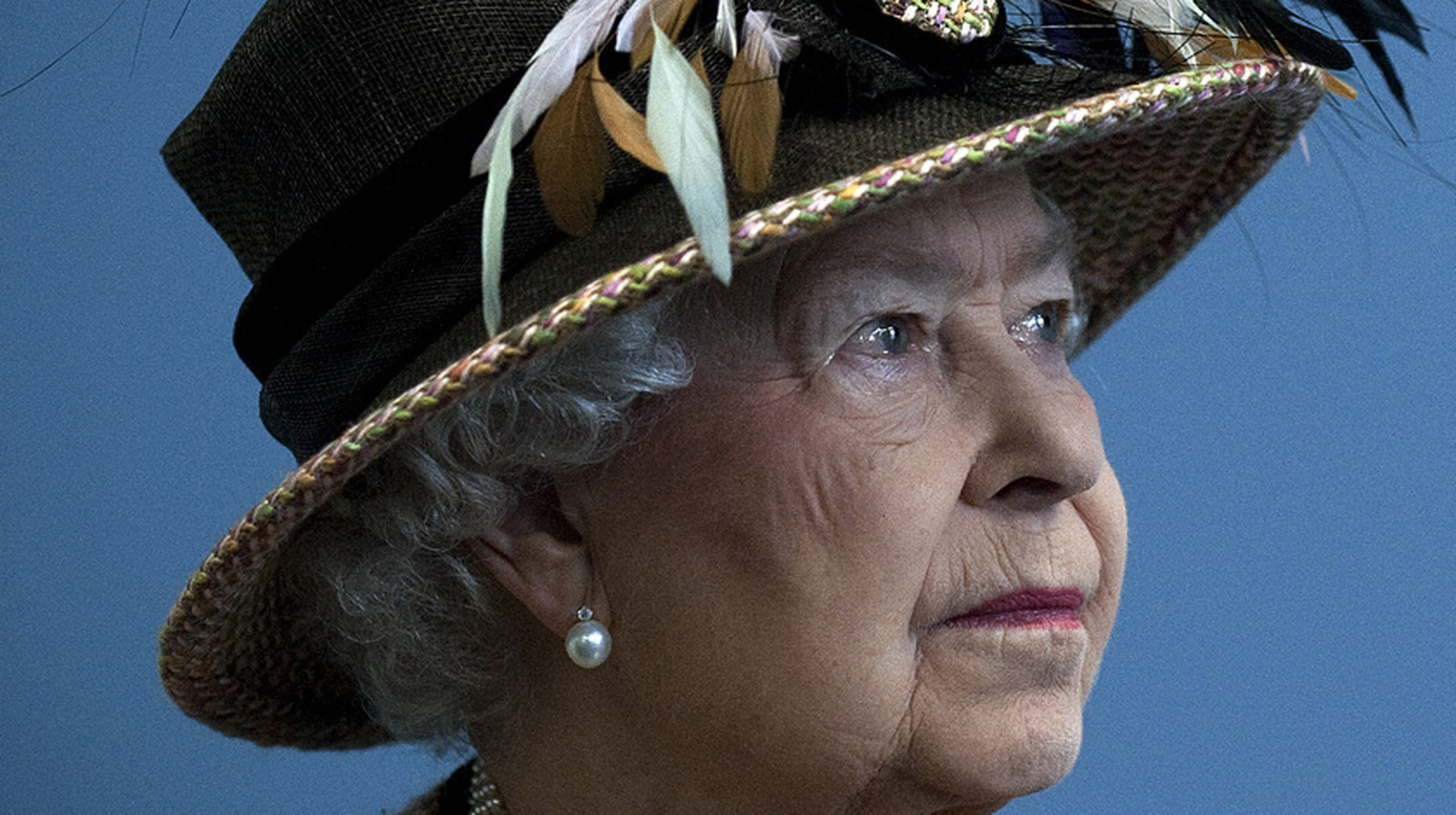 Following the death of Queen Elizabeth II, London will experience unprecedented travel. Those who wish to travel to London in order to pay their respects to the Queen have been warned to brace themselves for "unprecedented" demand on public transportation and in stations. It is anticipated that hundreds of thousands of people will make the journey.

Large crowds of mourners and potential disruption to travel services are expected to begin arriving in London on Wednesday (14 September), when the Queen's coffin is scheduled to be "lying in state" in the Palace of Westminster for several days prior to the funeral. As a result, the authorities in charge of transportation in the capital of the United Kingdom are warning visitors to "plan ahead."

It is anticipated that as many as 750,000 people will travel to the nation's capital beginning on Wednesday in order to pay their respects to the late monarch while she is displayed in the state for the next four days prior to her funeral on Monday. The general public has been warned that waiting in line to view her coffin in Westminster Hall could take up to twelve hours.

Travelers were advised by Network Rail, the Rail Delivery Group (RDG), and Transport for London (TfL) to make advance plans, anticipate crowded services, and prepare for crowded stations. Additionally, passengers were encouraged to consider walking to their final destinations in the capital if this was an option. Due to power outages, the London Underground is experiencing severe disruption.

TfL advised people to avoid driving in London if at all possible and to stay away from the Green Park tube station entirely if they were taking public transportation. In addition to Green Park, other stations such as Westminster, Victoria, Waterloo, Hyde Park Corner, and Marble Arch were also anticipated to have high passenger volumes.

On Monday, representatives from the three organizations said that they anticipate an unprecedented level of demand for travel in the nation's capital, particularly beginning on Wednesday, September 14.

On the day of the funeral, RDG, which is an organization that represents all rail operators, stated that it would not be possible to view the funeral in London and then travel to Windsor, which is where the Queen will be laid to rest.

Understandably, many people wish to pay their respects to Her Majesty the Queen during this period of national mourning. On the day of the funeral, Monday 19 September, people should plan carefully the timing of their journey home, as trains and stations are likely to be extremely busy,

said Jason Webb, who serves as the director of customer information for RDG.

While the London Underground will continue to operate normally, passengers have been warned that "short-term safety measures" such as queueing, closures, non-stop trains, or changes to the way customers enter or exit a station may be necessary.

Due to road closures, some buses will be diverted or will stop short of their destination, while others will run a reduced service. Roads and public transportation in and around central London will be extremely congested, the organizations warned. The London Underground and rail services will be the most convenient ways to travel around central London.

TfL is also running a special service between Paddington and Abbey Wood on Sunday, which is normally closed on Sundays for testing and software updates, with 12 trains running every hour to relieve pressure on the rest of London's transportation network.

Tube stations near Buckingham Palace are already seeing increased demand as people travel to pay their respects. On Saturday, nearly 30,000 people used St James's Park station, nearly tripling the number who did so a week earlier.

On Sunday, the same stations increased by 156%, 59%, 55%, and 140%, respectively. The travel advisories were issued after London Underground services were severely disrupted on Monday morning due to "power supply problems," according to TfL.

The entire Victoria line was suspended around 7 a.m. before reopening later. The Piccadilly line was shut down between Hyde Park Corner and Cockfosters, causing major delays on the rest of the line.

Because of the issue, tube stations such as Oxford Circus and King's Cross were evacuated and closed. Hotel bookings in the capital have increased during the official mourning period. Travelodge, which operates nearly 80 hotels in the city, reported a "surge in London bookings from all corners of the UK."

The Queen Mother was the last person to lie in state in the United Kingdom. An estimated two hundred thousand people paid their respects to her at Westminster Hall in the days leading up to her funeral on April 9, 2002.