Interesting Locations Of Netflix Series For Your Next Travel 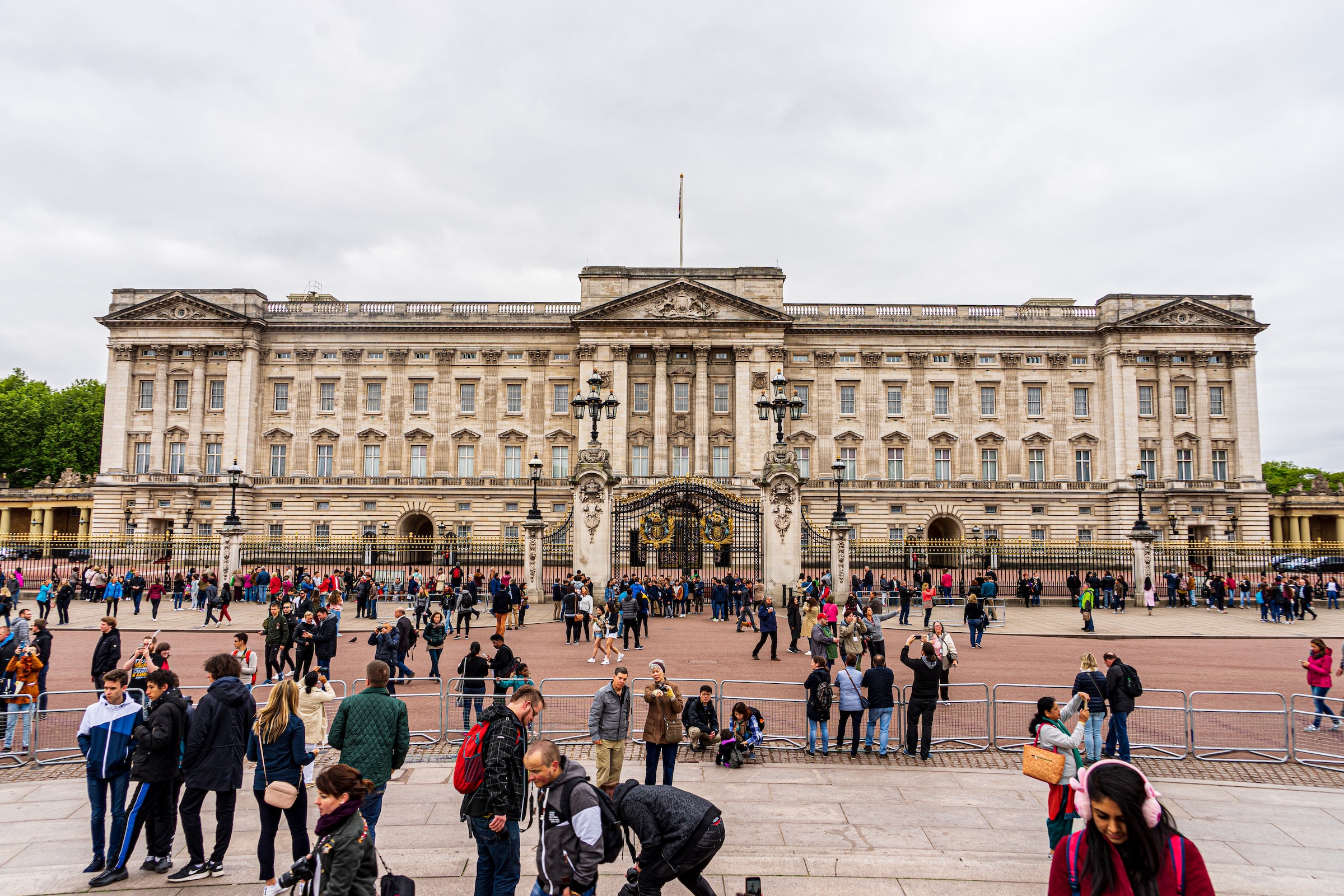 The majority of us are avoiding huge gatherings and spending more time at home, which results in a significant increase in Netflix usage. Here's where to begin if you want to travel to the locations of Netflix series.

It's understandable why the British historical drama Bridgerton, which debuted on Netflix in 2020, was one of the most popular programs on the streaming service to date after reaching a record number of more than 82 million homes globally in its first 28 days online.

Tens of thousands of people each month look for the locations where these shows are shot, according to research and experiences by Bingepost on netflix shows and stars interviews.

Some of the places where episodes were filmed might surprise you, like Tokyo, Seoul, Buckingham Palace, or even empty university campuses.

In the last week of 2020, we were glued to the screen as the love story between the Duke of Hastings (Regé-Jean Page) and Lady Daphne Bridgerton (Phoebe Dynevor) went through many turns and twists.

This Regency-era series, which has been dubbed "Downton Abbey meets Gossip Girl," provides a lurid, if slightly exaggerated, look into London's fabled social season. The show's numerous beautiful locations, including the breathtaking Royal Crescent in Bath, inspired our wanderlust, while many viewers oohed and aahed at the exquisite historical costumes and set pieces.

The large Hatfield House in Hertfordshire really won us over with its well-kept Jacobean-style architecture and carefully cared-for gardens. Hatfield House was used for scenes in the garden and White's Gentlemen's Club, as well as for the inside of the Featherington family home.

This historical drama, which is credited with making chess cool once more, is based on Walter Tevis's book of the same name. From her rough origins in an orphanage to her spectacular climb to the top of the chess world while battling drug and alcohol addictions, it recounts the life of fictional chess prodigy Beth Harmon.

The episode was filmed in a variety of places, including Ontario, Canada, and Berlin, Germany, even though the tale was mostly set in midwestern America. Schloss Schulzendorf, the orphanage Harmon attends, was really built by German Jews.

The Baerensaal, or Bear Chamber, in Berlin's Old City Hall served as the backdrop for the dramatic moment in which Harmon faced off against a Russian world champion. This marble-covered space, which has a history dating back to 1911, is 370 m2 in size and boasts ceilings that are approximately 19 m high.

This Spanish TV drama immediately rose to fame after its May 2017 premiere, becoming one of the streaming giant's most well-liked programs and the most-watched program in nations including France, Italy, Brazil, and Argentina. Additionally, Money Heist won the Best Drama Series prize at the 46th International Emmy Awards in 2018.

This heart-pounding drama, which is set in Madrid, centers on a mysterious character only known as "The Professor," who gathers a ragtag group of eight people to loot Spain's Royal Mint. Most of the scenes were shot on location in the Spanish capital.

These included the impressive Spanish National Research Council, which served as the Royal Mint, and the easily accessible Plaza de Callao, where 140 million euros worth of banknotes were dropped from a flying blimp into the hands of a crowd of people who had gathered around it.

A contemporary Emperor of the Kingdom of Corea finds a way into a parallel universe, the Republic of Korea, in this South Korean fantasy drama starring the enduringly popular Lee Min-ho and the equally charming Kim Go-eun.

The emperor quickly learns that his arch-enemy has been teleporting people between dimensions and compelling them to kill their doppelgängers. The emperor Lee Gon falls in love with investigator Jung Tae-eul while battling foes to avenge the death of his father (played by Kim).

Although the convoluted plot may leave some viewers perplexed, the picturesque filming locales more than make up for it. The emperor can be seen riding his gorgeous steed alongside rows of golden-hued gingko trees in the first episode.

This scene was shot at Mungwang Reservoir, which is roughly two hours outside of Seoul's central business district and is renowned for its mesmerizing autumnal foliage.

When Netflix acquired the show from the UK's Channel 4, which had been a cult favorite turned megahit, Top Boy secretly changed the setting to East London's Samuda Estate.

Given that their old location, which was headquartered in South London, had been destroyed, they had very little say in the matter.

Even the bedrooms of the protagonists were photographed inside this residential complex, eliminating the necessity for domestic sets.

Over 1,000 people are housed in the structures, which haven't changed much since they were constructed during the height of brutalist concrete architecture in the 1960s.

This Japanese TV series, which is based on a manga of the same name by Haro Aso, blends science fiction, suspense, and horror into one fast-paced program.

This show follows Arisu, a teenage video game-obsessed slacker who finds himself in a parallel Tokyo that is largely deserted, in a manner similar to a survival horror video game. The few residents must engage in increasingly deadly games to survive.

The first episode, which showed the well-known Shibuya Scramble Crossing in Tokyo, wasn't actually filmed in the thriving financial and commercial district of the city. Instead, a copy of the well-known crossing was built specifically for filming the sequence in Ashikaga, Tochigi Prefecture. 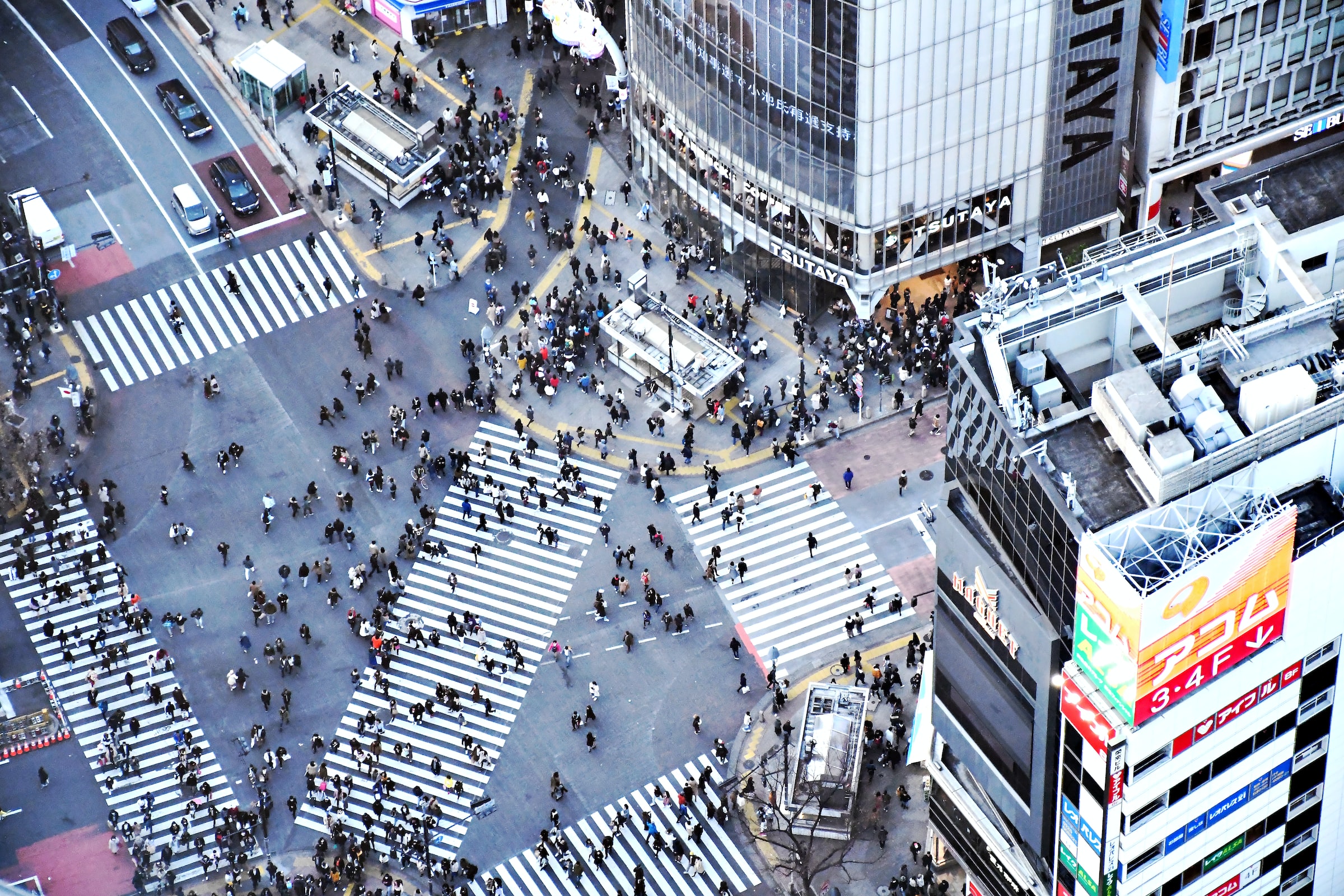 The fourth season of The Crown, starring Emma Corrin as Princess Diana, was eagerly awaited because it would be her debut appearance. In addition, the fourth season looked more closely at historical occurrences like Margaret Thatcher's divisive premiership and even the 1982 security lapse at Buckingham Palace, when a commoner named Michael Fagan broke into the Queen's private quarters.

Although the episodes took place in a variety of places, including Scotland and Australia, the majority of the drama was set in the UK.

For instance, Wilton House, whose Double Cube Room is heavily featured in the show, and Lancaster House, a mansion that long served as the setting for high-level summits, conferences, and gatherings attended by the top political personalities of the day, doubled as Buckingham Palace.

Highgrove, Gloucestershire, where the Prince of Wales now resides with his wife Cait, was shot at Somerley House in Hampshire, and Windsor Castle was shot at Belvoir Castle and Burghley House.

Where Is The Netflix Series Watched Filmed?

The house is not on the market right now. Thus, despite the fact that the real house is still present in New Jersey, much of the Netflix series was filmed in Rye, in Westchester County, according to Women's Health. The actual "Watcher" has not yet been apprehended.

What Netflix Shows Are Being Filmed?

All being filmed in America and United Kingdom.

Is Virgin River An Actual Place?

Unfortunately, Virgin River is not a genuine place, so hold off on buying a plane ticket if you were expecting to visit the idyllic-looking village. The majority of the series' filming is done in Vancouver, Canada.

You can now organize your upcoming trip to a well-known location of Netflix series were filmed. Continue reading our tips and articles for funnier and safer travel.