European Festivals You Might Want To Know More About 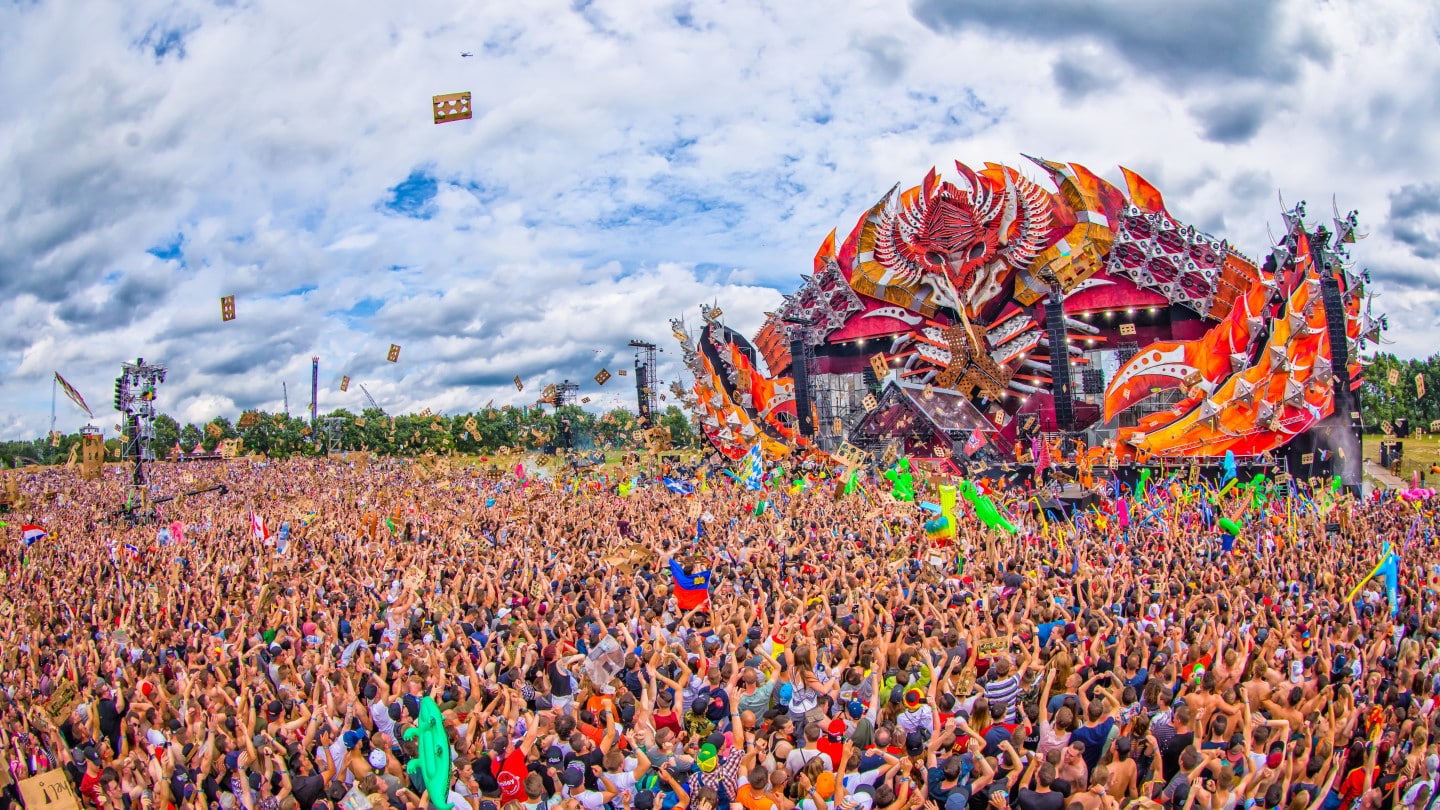 The best interesting European festivals should be on the bucket list of any music fan. These annual events include spectacular stage designs and a boisterous environment.

Music festivals also allow you to see the majority, if not all, of your favorite acts with a single ticket.

The Carnival Of Venice

If you're seeking famous European festivals with elaborate masks, the Carnival of Venice is one of the best festivals in Europe to attend. 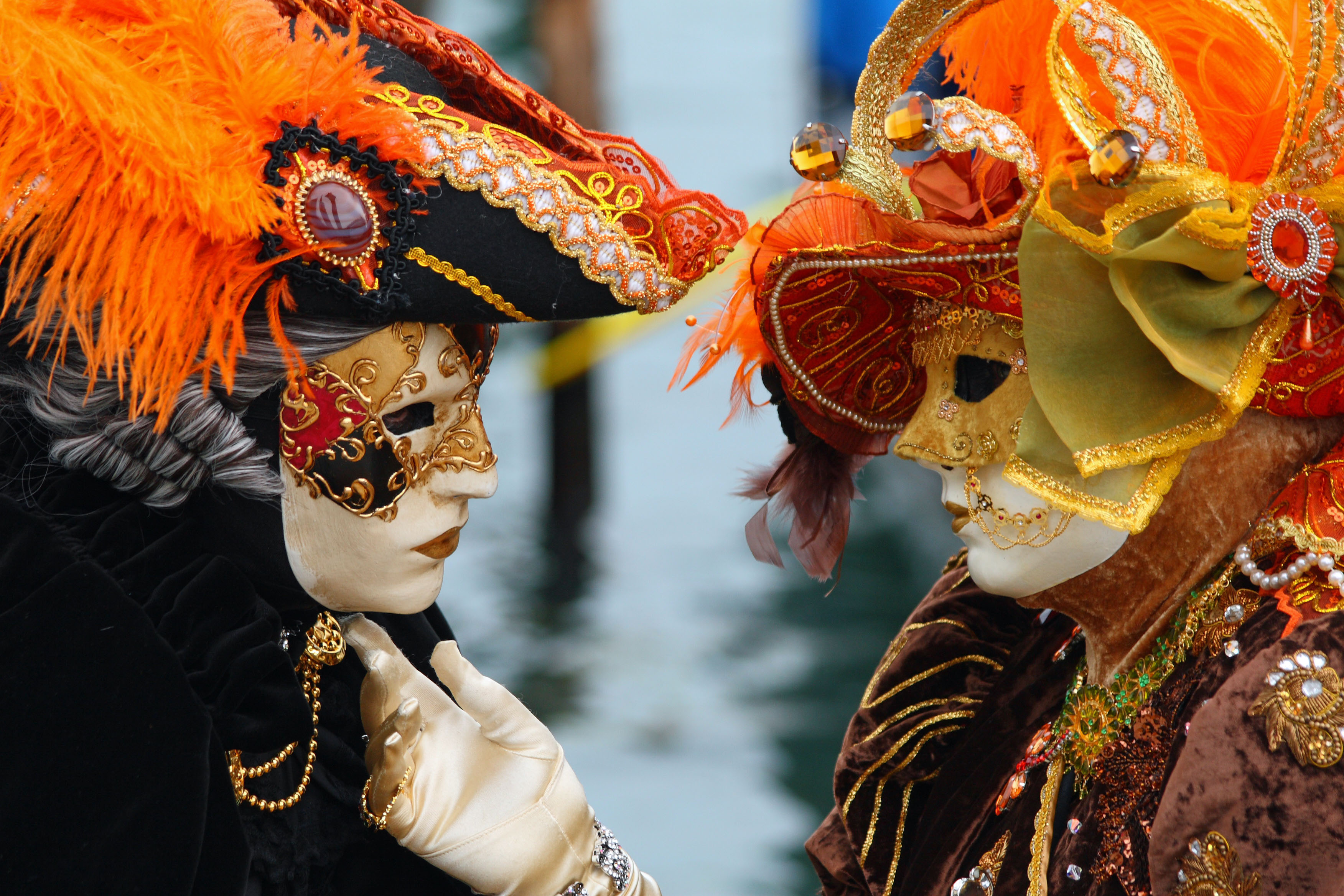 A masked man and woman in The Carnival Of Venice

Although the event has millennia-old traditions, the contemporary edition began in 1979 as an effort to revitalize the culture of this ancient city. Today, about 3 million people visit this 20-day-long festival in March of countless parties and events throughout the city.

A water parade, competitions inspired by historic Venetian traditions, a gala ball, and a popularity contest for best mask design are all part of the festivities.

St. Patrick's Day, the patron saint of the Catholic nation of Ireland, has ancient origins. Every year on March 17th, it commemorates the arrival of Christianity in Ireland and is regarded as one of Europe's best spring festivities. 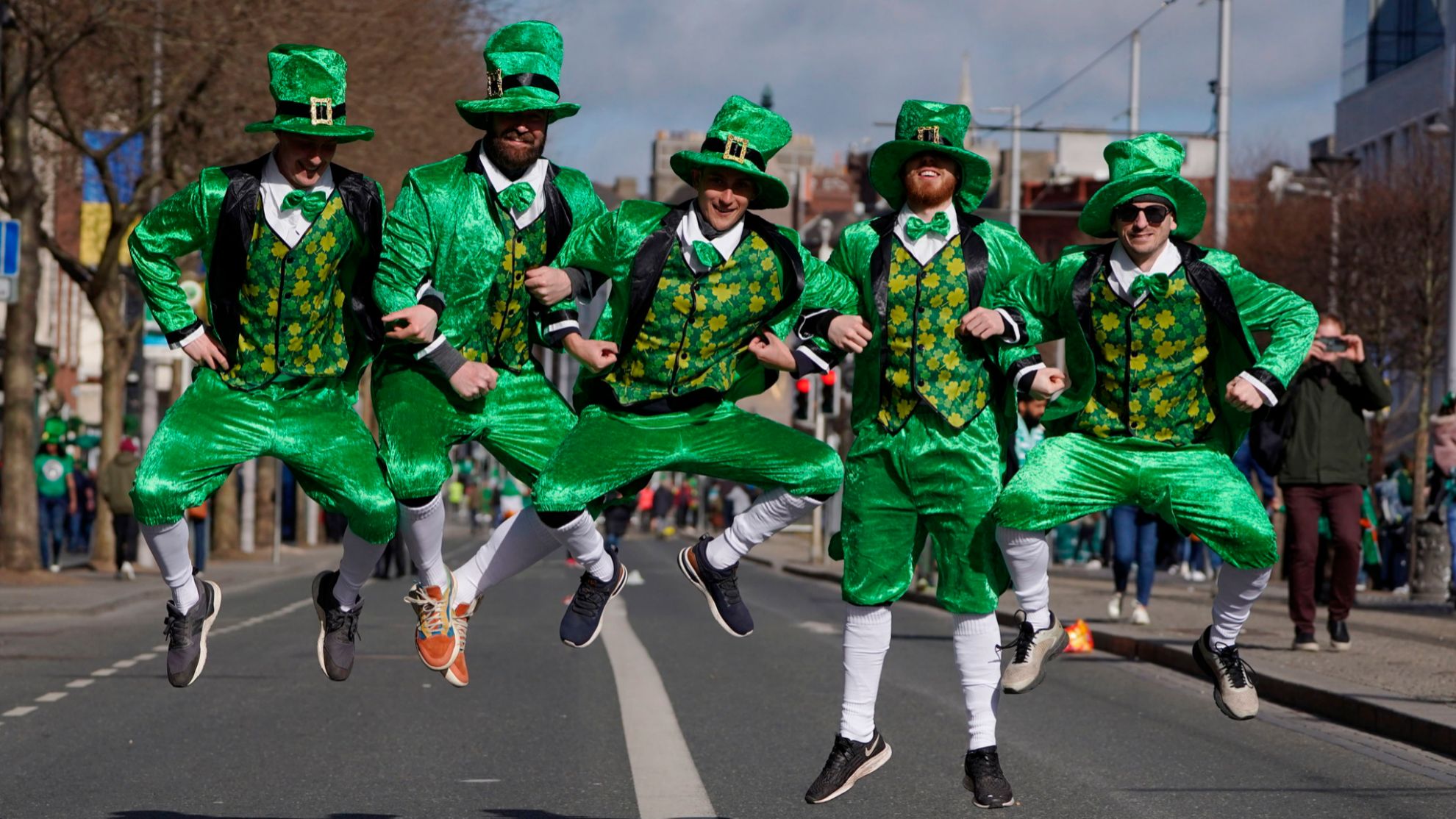 Some men wearing their costumes in St. Patrick’s Day

It has evolved into a celebration of Irish culture over time. It is distinguished by the color green of the shamrock and features parades and other festivities, especially in Dublin, where the Irish Volunteers march. One of the most popular, it is also known as the "alcohol festival" because the Lentil prohibitions on drinking disappear on this day.

This is one of Europe's more traditional July festivities, as well as a huge festival in Pamplona, Spain.

Almost a million people visit the city during the week to take part in numerous celebrations such as the San Fermin procession, the struendo (when people congregate to play drums, pots, and pans), and the closing solemn ceremonial of Pobre De Mi.

The festival is well known for the running of the bulls, which takes place every morning from July 7th to 14th at 8 a.m. The spectacle is televised live on television, and the entire country of Spain becomes obsessed with matadors for a week. 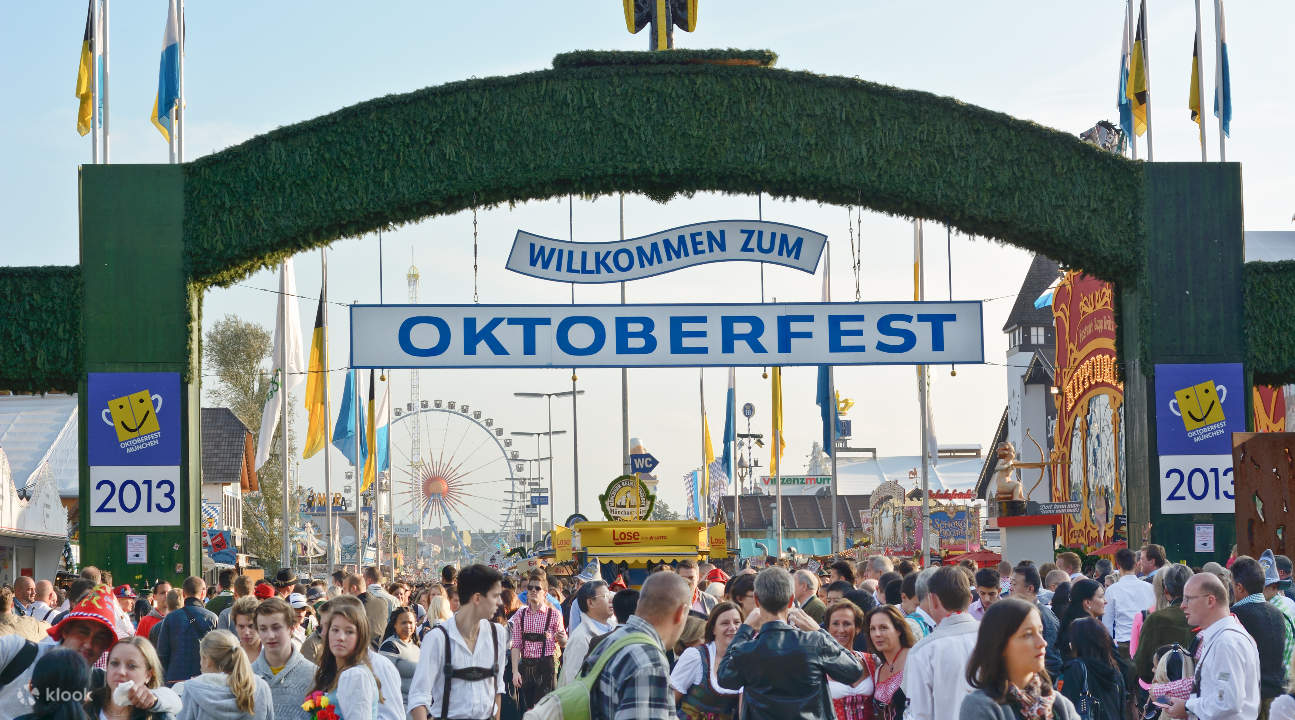 The festival, which is mostly celebrated in Munich, Germany, is a traditional celebration of Bavarian culture that was founded in 1810.

For much of the event, the city comes to a halt, with food and beer vendors springing up everywhere. Parades in traditional costumes led by restaurateurs and riflemen are highlights of one of Europe's largest forthcoming festivals.

What Is The Famous Festival In Europe?

Which Is The Biggest Festival In Europe?

Tomorrowland and Creamfields are two of Europe's largest music festivals, attracting music fans from all over the world to share their passion for EDM. At these events, you can even see the world's top DJs perform.

What Is The Biggest Music Festival In Europe?

Glastonbury Festival is one of the most well-known music and performing arts festivals in the world (if not the most famous).

In many ways, Europe is the Western world's cultural superpower. With its diverse languages, people, and vast and rich history, the continent is a traveler's dream. Paris, Italy, Prague, and Vienna have long been art, music, theater, and dance epicenters. It is no surprise that European festivals are the largest in the world!