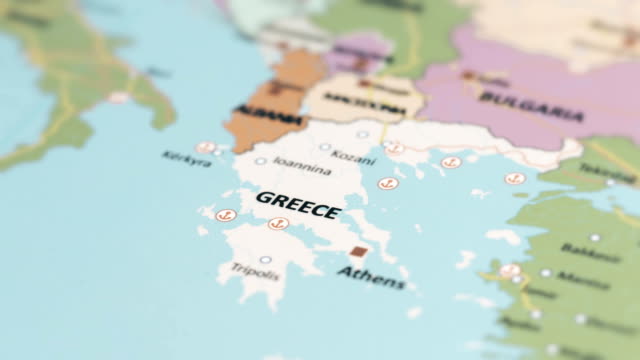 Europe Greece map regional area is a marvel of clear skies, bleached beaches, famous landmarks, and infinite historical truths and stories in the summer, while locals are generally kind and English is not an issue. 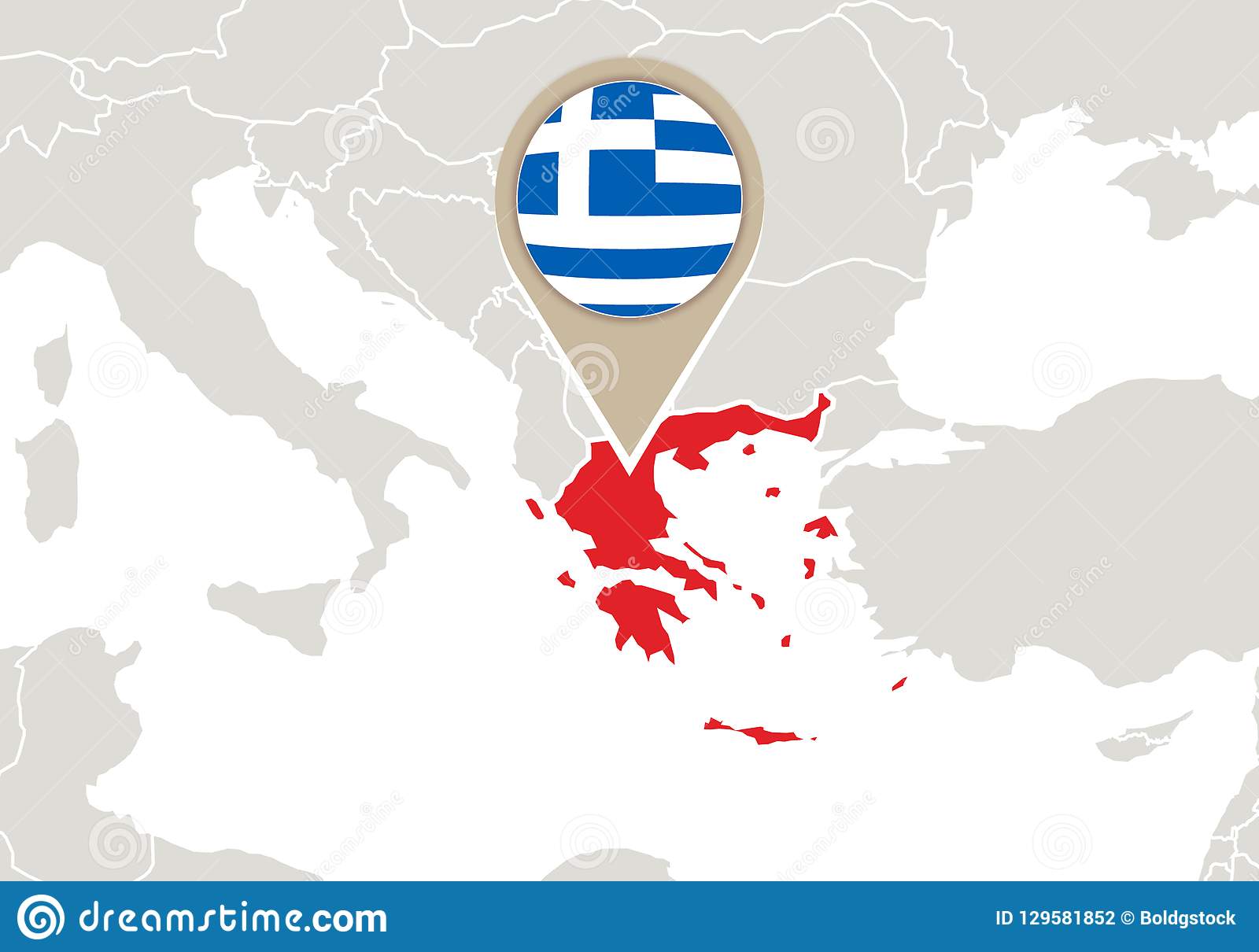 Greece, officially the Hellenic Republic, is a country in Southeastern Europe that borders the Mediterranean Sea. As of 2021, the country's population is estimated to be roughly 10.7 million people; Athens is the country's largest and capital city, followed by Thessaloniki. Greece, which is positioned on the southern edge of the Balkans, is at the crossroads of three continents: Europe, Asia, and Africa. 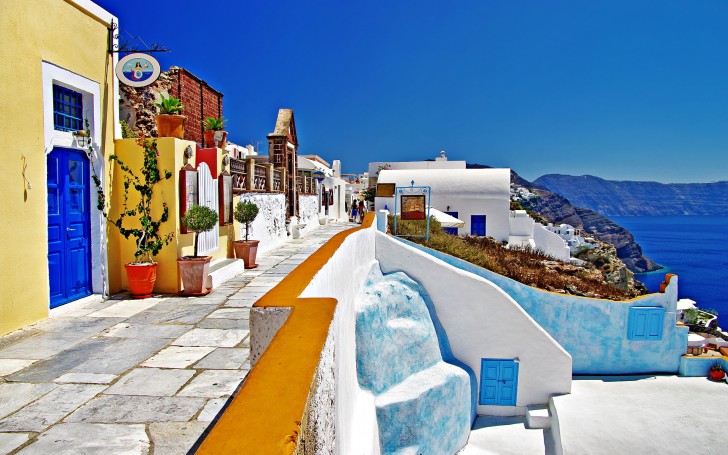 Why You Should Visit In Greece?

The demand to visit spectacular ancient ruins will be satisfied in Athens, Crete, and Meteora, while beachgoers will enjoy Halkidiki, the Greek Islands (particularly the Cyclades), and the dazzling waters.

However, be aware that costs are not cheap, fish selections might be disappointing, especially if you're near the Mediterranean Sea, and city suburbs are as overdeveloped and unappealing as elsewhere in Europe Greece map regional area. 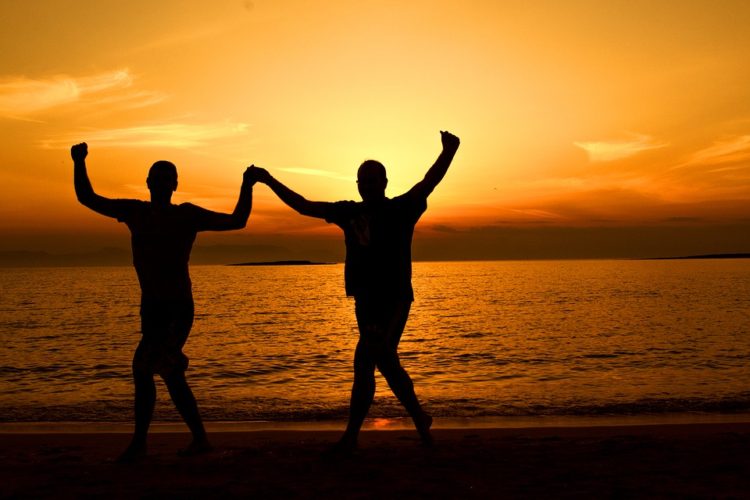 Two greek people dancing at sunset by the sea

From lovely seaside villages to mountain hamlets and fantastic historical towns, Greece offers a diverse range of landscapes that are both unique and diverse. The nation is ideal for both summer and winter vacations, and it offers a variety of activities that can be enjoyed at any time of the year.

For those who are still not convinced, all it takes is a visit to a village festival including dancing and music, or a taste of the delicious local cuisine and some wonderful Greek wines.

Why Would You Go To Greece?

Greece country has it all: rugged mountains, exotic, beautiful beaches with crystal-clear waves, verdant valleys, peaceful lakes, and lush woods. Discover a variety of lifestyles and natural wonders all in one country, as the natural beauty and diversity will amaze you.

Europe Greece map regional area was ranked for its overall impression, contribution to culture and science, development of trade, investment, tourism, and impact on international economies, in addition to being one of the most visited countries in the world.