Chapel Vs Church - Differences You Need To Know 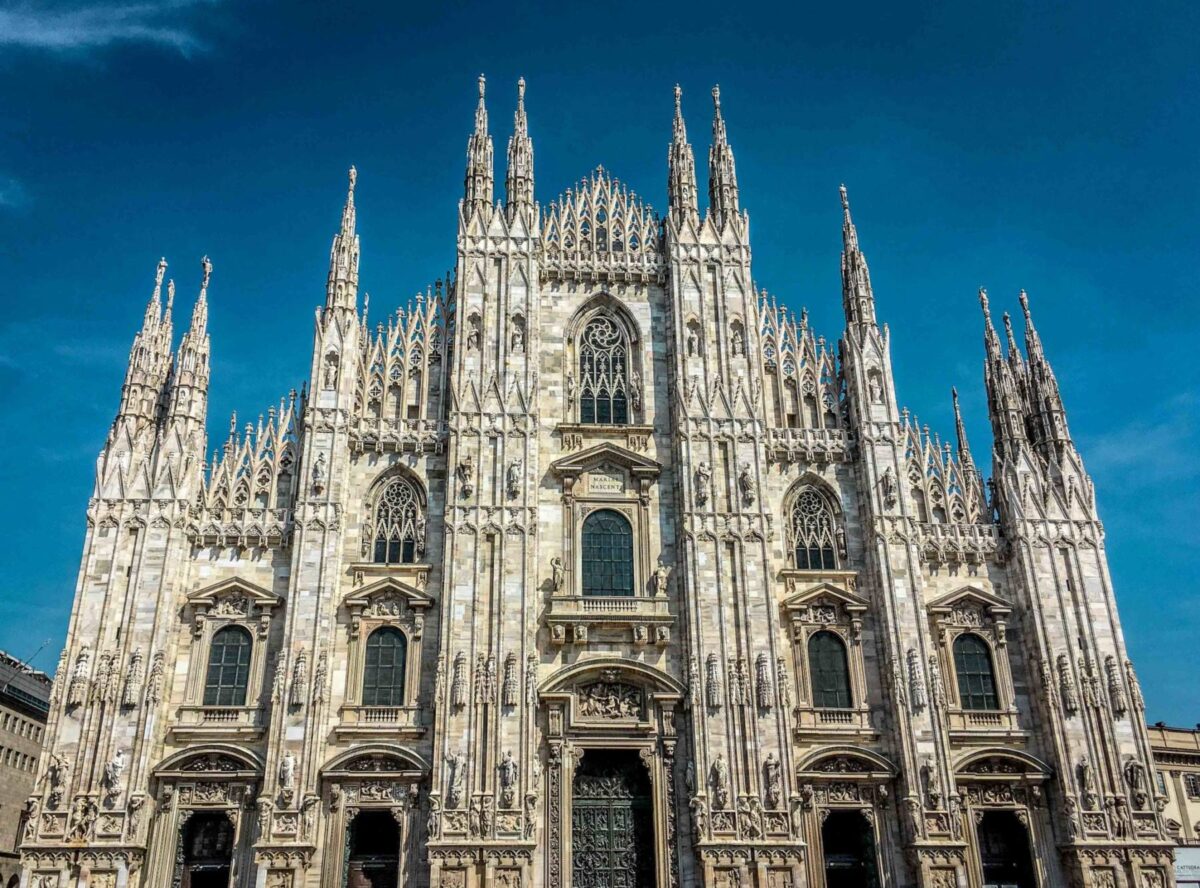 Chapel vs church - A great number of individuals are interested in learning the meaning of the two terms. When many of us hear the word "chapel," the first thing that comes to mind is a location where people can go to pray. The term "church" can also refer to a location where religious services are held. However, in today's vernacular, these two words are frequently used interchangeably with one another.

What Is A Chapel? 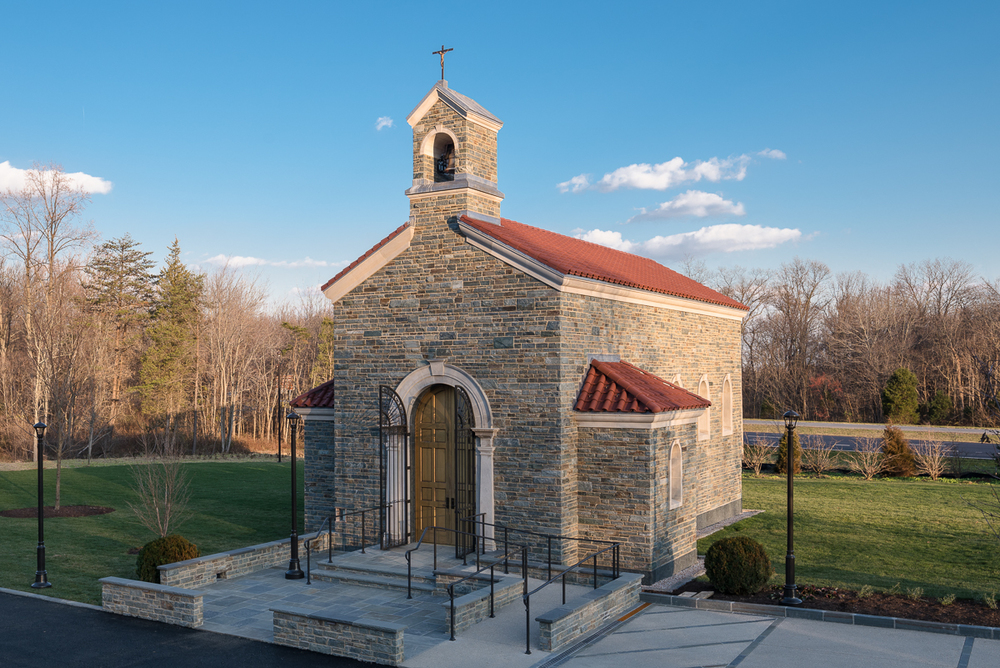 People typically have religious services in a separate building or area within a larger church known as a chapel. The origin of the word can be traced back to the Latin word "capelle," which can be translated as "little home." It is commonly referred to as the chancel, which is the name given to the section of a church that is set aside exclusively for the clergy.

Christian worship takes place in a chapel, which is a place of worship and prayer that is typically quite tiny. The phrase can be interpreted in a few different ways. To begin, areas within a church that are more intimate and typically have their own altar are typically referred to as chapels; the Lady chapel is a notable example of this type of chapel. Secondly, a chapel is a place of worship, which is sometimes non-denominational, that is part of a building or complex that serves some other primary purpose, such as a school, college, hospital, palace or large aristocratic house, castle, barracks, prison, funeral home, cemetery, airport, or a military or commercial ship. Thirdly, chapels are smaller places of worship that are constructed as satellite sites by a church or monastery, for example in distant areas; these are frequently referred to as a chapel of ease. A characteristic shared by all of these variants is the absence of any clergy who served as permanent residents or who were especially associated with the chapel.

What Is A Church? 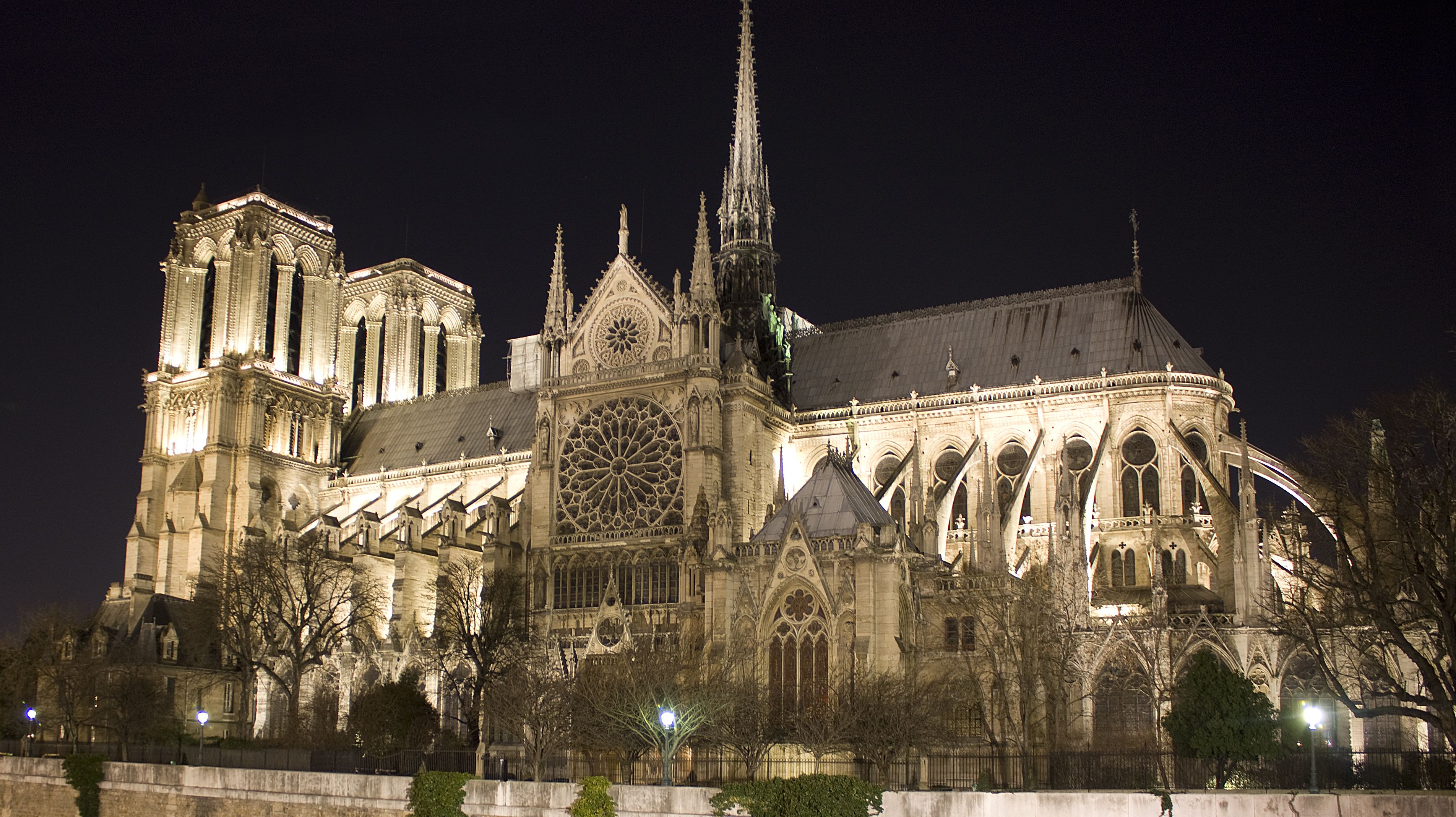 When most people hear the word "church," the first thing that usually comes to their mind is a structure. It's possible that believers congregate in a posh facility, but it may just as easily be a plain old building. But according to the Bible, a church is much more than just a physical location. In point of fact, there are others who maintain that the congregation is more important than the physical structure that houses it. However, what exactly is a church? It is a broad term that refers to a gathering or assembly and originates from the Greek word ekklesia, which is whence we get the word "ekklesia."

Key Differences Between Church And Chapel 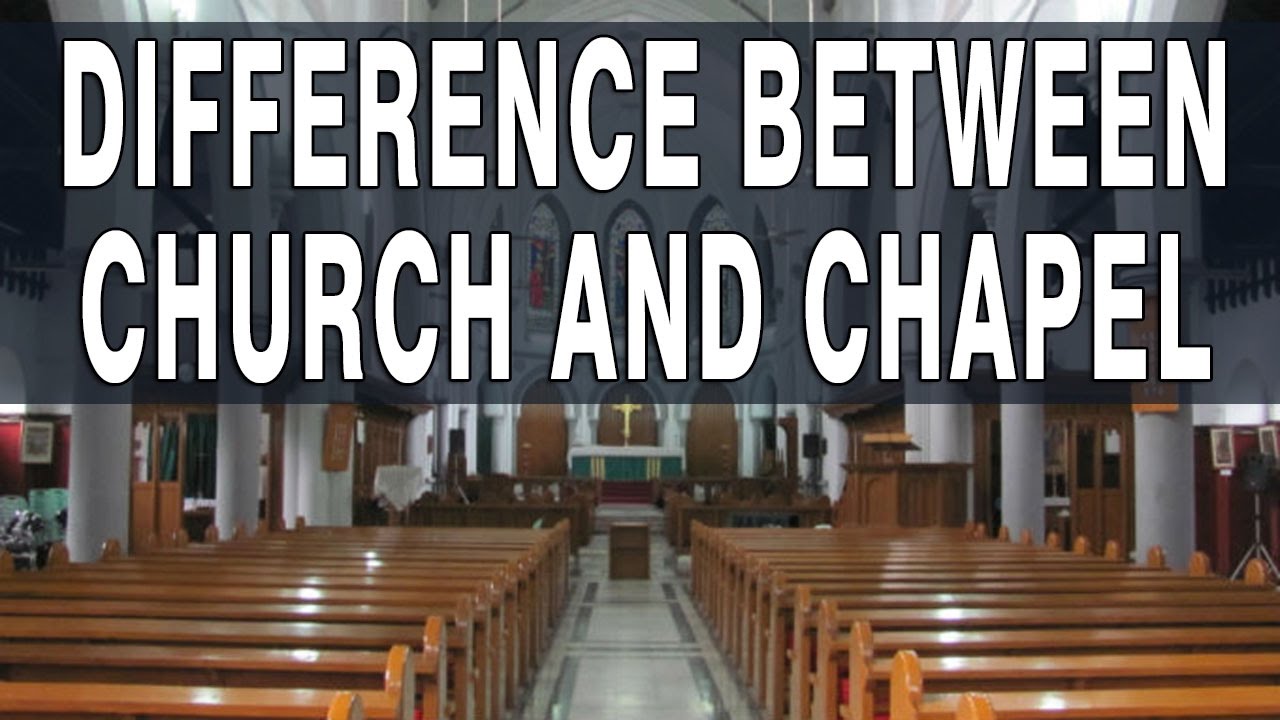 A view of a church interior area

There is a sacred location or temple for each of the world's religions. Within the framework of Christianity, these locations are referred to by a bewildering array of titles, many of which are frequently—but incorrectly—used interchangeably. Church and chapel are two of the most popular names that are used to refer to a religious venue; but, what are the key distinctions between the two?

Compared to a church, a chapel is more intimate and typically does not have a consistent congregation. In most cases, it is a separate space that is an annex to a building and is utilized for special prayer services. A chapel does not necessarily have to serve as a place of worship on a full-time basis. Marriage chapels in Las Vegas are probably the most well-known example of secular chapels in the United States. These buildings have everything necessary to host religious wedding ceremonies of a more intimate scale. A church, on the other hand, is a reliable organization that is typically led by a priest or pastor and does not always require a building. Church can also refer to any Christian house of worship that has a permanent congregation, regardless of the denomination that the house of worship belongs to.

In terms of chronology, the terms "church" and "chapel" came into popular usage about the same period, which would place their origins somewhere around the middle of the thirteenth century. Church arose from a mishmash of roots, including the Middle Dutch kerke, the West Germanic kirika, and the Greek kyriake. The Old English word cirice is also a possible ancestor. The word "chapel" comes from the Old French chapele, which in turn has origins in the Medieval Latin cappella, which literally means "small cape." This is in honor of the story of Saint Martin of Tours and his sacred garment. The term "church" is the more inclusive of the two, as it can refer either to the worship space in the sense of its architectural design or to the congregation in the sense of a collective group of people who assemble within the church building. Even though the word was originally associated with a place set aside for the performance of religious rites, contemporary church services are frequently held in non-religious settings, and deconsecrated churches are frequently repurposed as private residences, bookstores, and drinking establishments. On the other hand, a chapel is typically a smaller place, either a room within the church or a bigger, non-faith-based institution such as an airport, hospital, or university; nevertheless, the ground it sits on is not always considered sacred. Even if they are significantly larger than typical Christian churches or have their own separate grounds, chapels are not the same as churches in the sense that they are open to non-Christian or interfaith worship. A far cry from the majority of established religions, the unusual wedding places in Las Vegas that go by the name "chapel" are used for quick and often badly planned nuptials. This usage of the word "chapel" is perhaps the most lax of its definitions.

Is Getting Married In A Chapel The Same As A Church?

While there is always plenty of seats for church ceremonies, there is almost never any seating at tables for a reception. A chapel, on the other hand, is much more likely to be equipped to accommodate your complete wedding day, from beginning to end.

Can You Get Married In A Chapel If You Are Not Religious?

Can A Catholic Priest Marry You In A Chapel?

Marriages are supposed to be legally recognized by a Catholic priest within the parish church of either the bride or the groom, in accordance with the canon law of the Catholic Church.