Looking For Some Partner To Travel? Know Celebrities Who Love To Travel 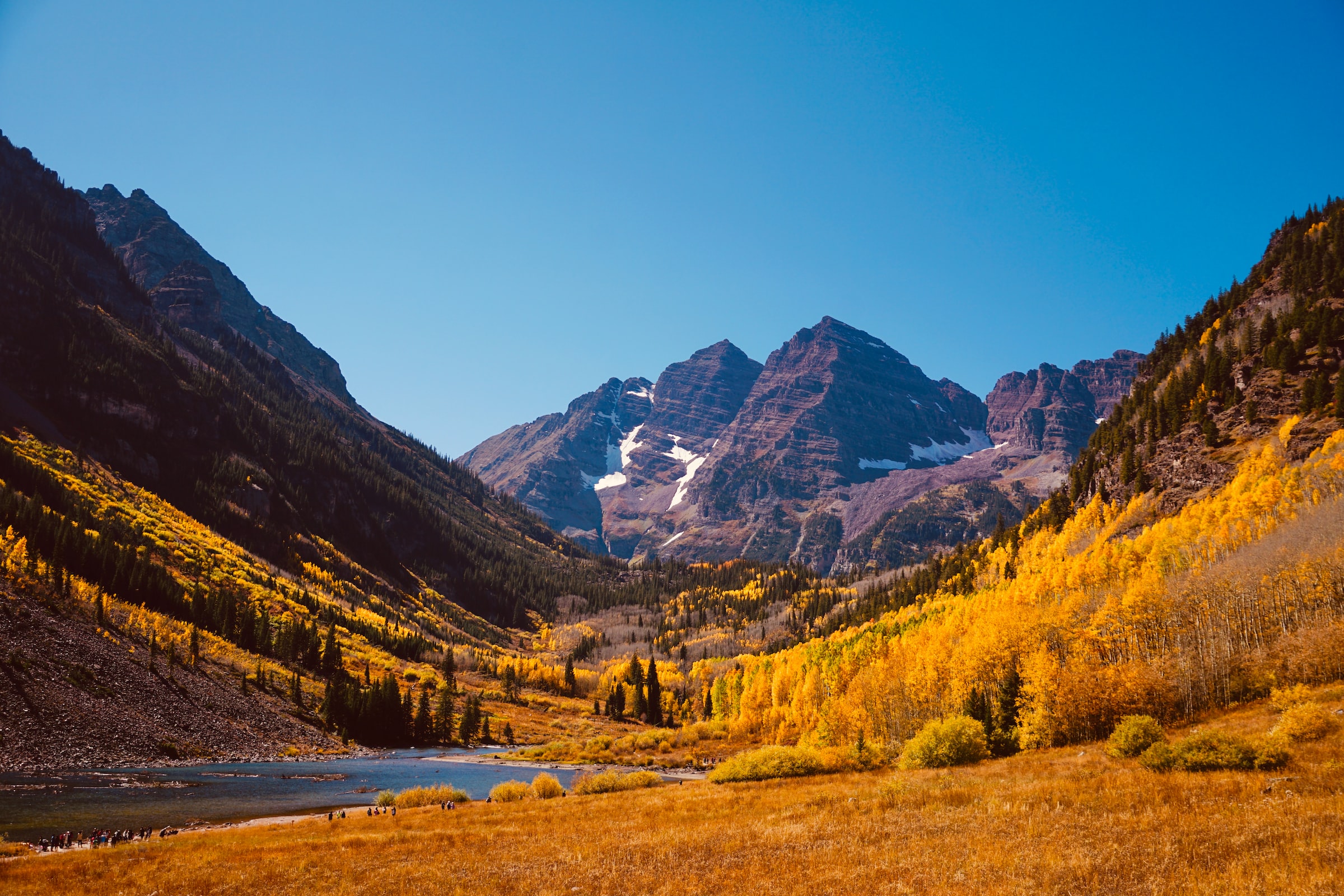 Did you know that this is true for everyone on Earth, even your favorite celebrities?

Yes! Celebrities are people just like you and me, and they enjoy traveling just as much. They frequently travel because of their promotional work, competitions, and photo shoots and as you can read in PureNetWorth daily, they have plenty of money to travel to this beautiful settings.

While some of you enjoy traveling alone, others value having nice company when visiting a new place. We thought it would be amusing to list of celebrities who love to travel.

These famous people are not only brave and attractive, but also skilled travelers.

Celebrities Who Loves To Travel 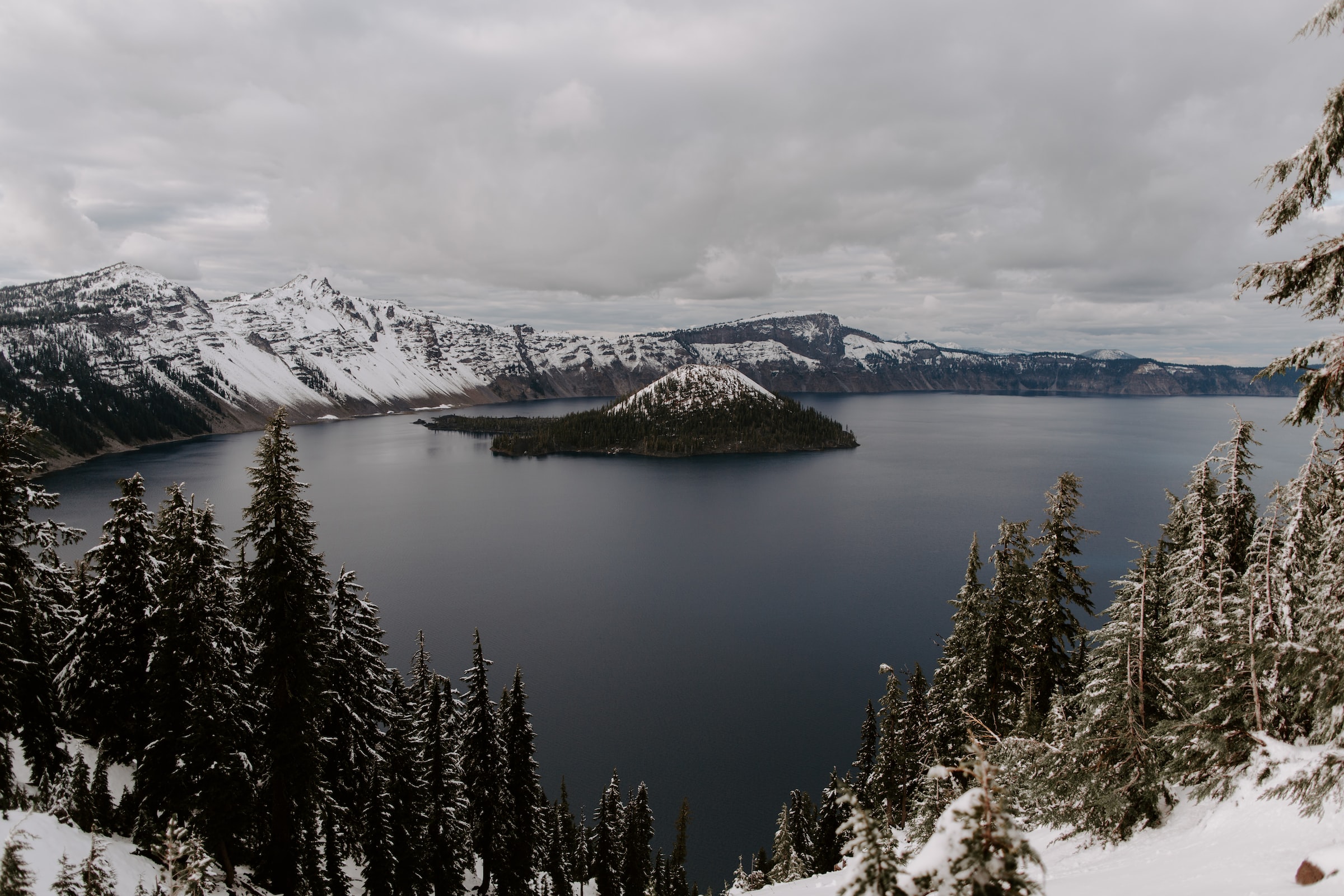 Benedict Cumberbatch took a year off from acting to teach English at a Tibetan monastery before becoming well-known as Sherlock.

He instructed monks ranging in age from 8 to 40, but he is adamant that they taught him more than he could ever teach them.

The monastery was a fantastic experience, he says, "you lived your life by very limited means, although you were given board and lodgings." He has fond memories of it.

George Clooney enjoys living the good life in Italy and frequently visits Lake Como, where he owns a sizable estate.

His villa in Laglio served as the location for several scenes in his blockbuster film Ocean's Twelve.

In 2014, he went back to marry Amal Alamuddin in Venice, and the newlyweds spent some time driving a Vespa moped and a Fiat 500 through the Italian countryside.

In case you think that white men with privilege only travel, here is a Latina who travels the world.

Although Sofia Vergara is currently the highest-paid TV actress in the world, she co-hosted a travel show from 1995 to 1998.

She traveled to exotic locations while filming Fuera de Serie, which helped to establish her as a star in the Latin American market.

Bear, a British adventurer known for his survival skills, doesn't do this because he's broke; it's his bread and butter not that you'll ever see him eating anything as normal as that.

It's one thing to have the travel bug, but Bear goes further and chows down on it. His favorite destinations include Mount Everest and Greenland's vast expanse of wilderness.

Lenny Kravitz, an actor and singer, spends time in homes abroad in Brazil, Paris, and the Bahamas. He is heavily into interior design and finds inspiration on his travels.

He particularly enjoys the aesthetic appeal of Copenhagen and Paris. However, the latter also appeals to his stomach.

There's a big, fat, greasy man inside of me. I live in Paris half the year, and I love indulging in pastries and fine dining, he says. 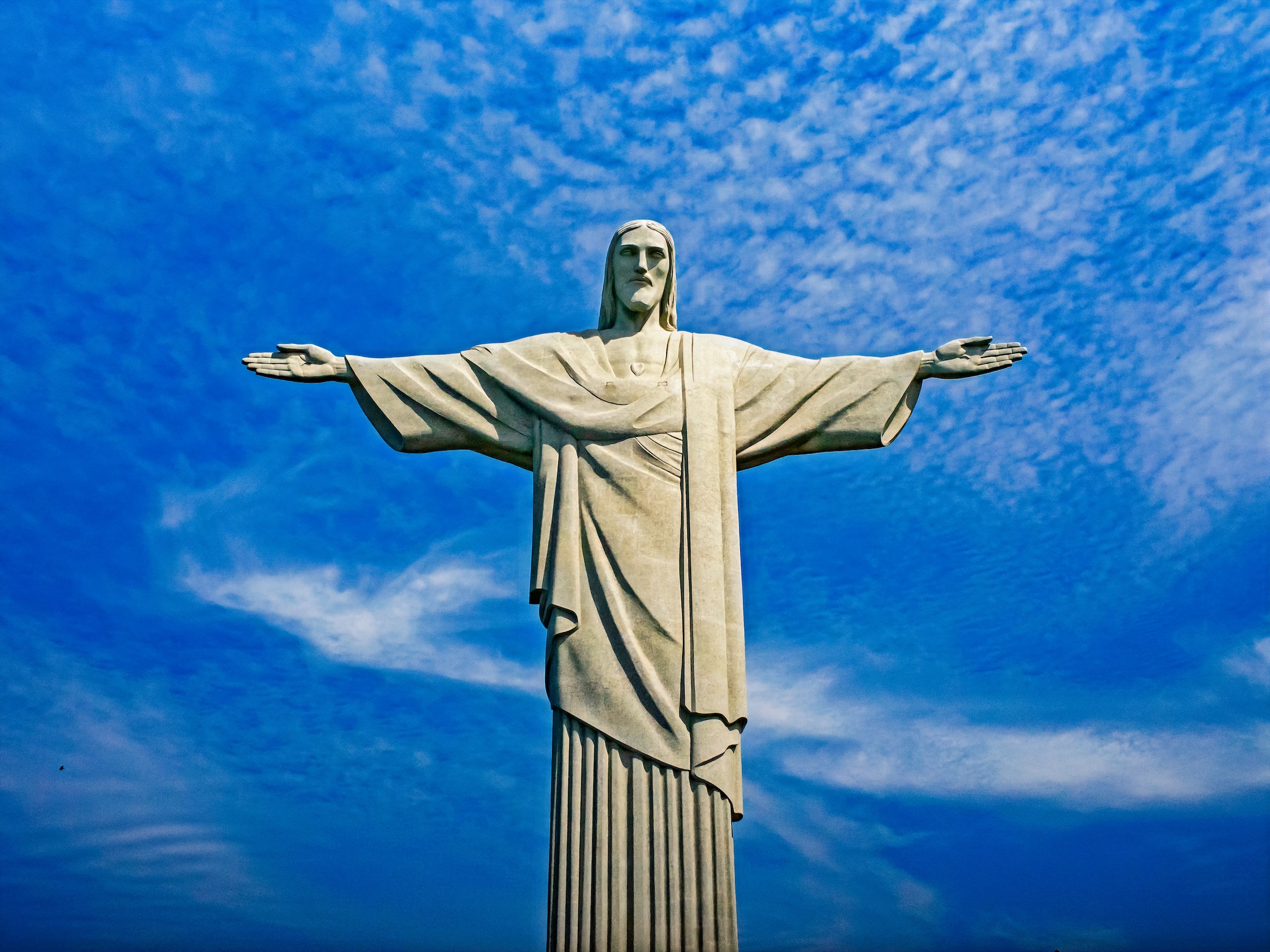 Dame Helen Mirren, who also loves the people and climate of Italy, likes to escape to her newly renovated home in Salento.

She also has high regard for East Los Angeles, saying to Conde Nast Traveler, Individual style is hard to find in L.A., but I like 'East Los' for its edginess and the beautiful murals. You could do a proper art walk taking them all in.

Hungary also receives the Dame's seal of approval. They just got out of communism, which explains why they love freedom, especially when it comes to bohemian style.

Viggo is a traveler who seeks the adventure of being on the road and the genuine connections he makes: I find the more one travels, the more places one can call home and the better you'll get along with people and also yourself.

Viggo loves New Zealand, where he filmed The Lord of the Rings, has been to Argentina and Japan several times, and he enjoys walking around Paris, London, and Madrid.

As one half of the artistic duo formerly known as "Brangelina," Angelina is now able to go by her own name once more, and it's likely that the world traveler will continue to have some amazing adventures as part of her role as a Goodwill Ambassador for the UN.

To date, she has traveled to Pakistan, Sierra Leone, Cambodia, Bosnia and Herzegovina, and Cambodia.

Former Brat Pack member Andrew McCarthy, whose travel memoir The Longest Way Home: One Man's Quest for the Courage to Settle Down was a bestseller and who was named Travel Journalist of the Year by The Society of American Travel Writers in 2010, gave up acting for a while to pursue a career as a travel writer.

He is currently an editor at National Geographic Traveler.

Whether he's driving his Airstream trailer through country roads, attending a music festival close to Timbuktu, or climbing in South America, McConaughey loves to be on the go.

These days, he spends more time traveling with his wife, Camila, and their three children.

From her picture-perfect moments with her OG Instagram hubby to the cutest next level photos with their full family, this is as #travelgoals as it gets for Queen B and her entire family.

This is a reminder to compile a list of all the hot spots, book reservations for as many as you can, and eat your heart out because food is a significant part of any vacation. Just ask Chung.

I personally enjoy his book, Jamie's Italy, and the series on Italy since he keeps things straightforward in the kitchen and enjoys traveling throughout Europe to discover inspiration for new meals.

Jamie is one of the celebrities who inspires people to travel because he is not scared to leave things behind and steer his own route.

He goes to the country of pasta and grandma's kitchen to try to find new ways to make meals. 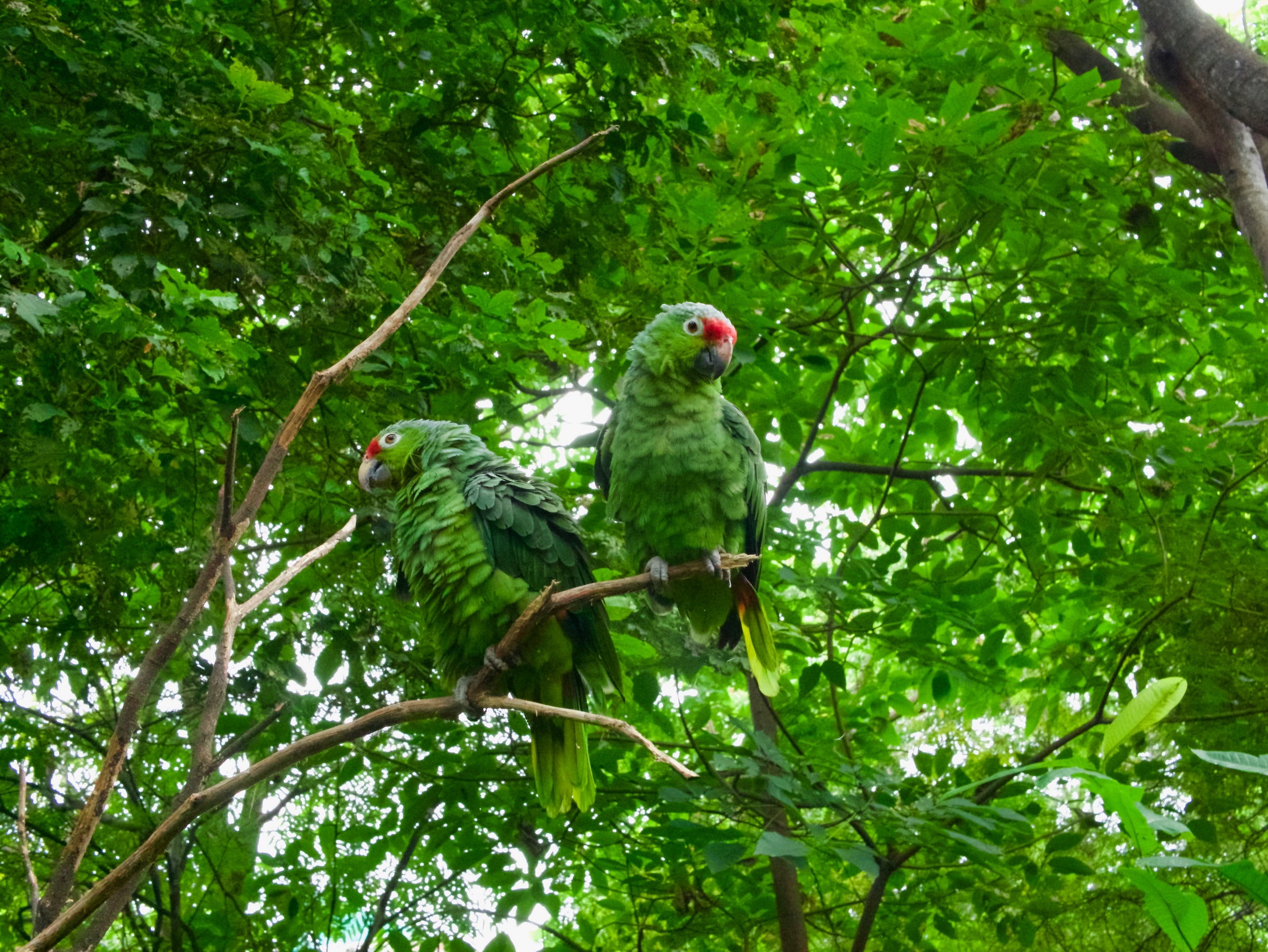 Two parrot in the amazon forest

What Celebrity Travels The Most?

Where Do Celebrities Travel The Most?

Where Do Celebrities Go In The Summer?

Continue traveling and collecting these amazing stories from important and millionaire celebrities.