Best European Destinations For Young Couples You Should Know About 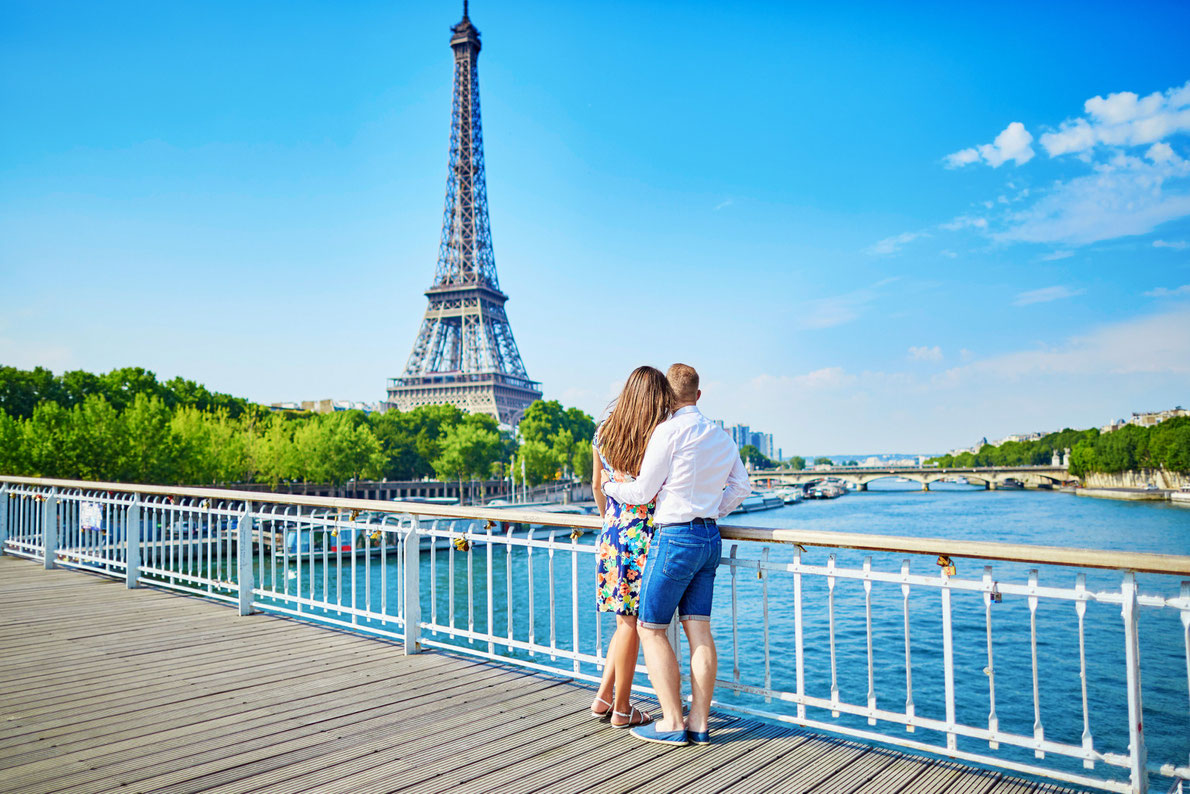 If you are wondering about the best European destinations for young couples, then you came to the right place.

When you travel away with your other half, you want to go somewhere with wonderful cuisine, lots of energy, and beautiful scenery. But of course you want all these without hurting your pocket.

It's lovely to visit some of Europe's most costly romantic locations, such as London and Paris, but it's also nice to take a few inexpensive trips together throughout the year to stretch the budget a bit farther.

You could spend a week in Budapest and still only scratch the surface of the infinite cuisine options, museums, and bathhouses.

Despite its size, Budapest is affordable, with 3-star hotels starting at $30 per night. Take advantage of the discounted rates and schedule a spa day for you and your significant other.

Don't miss out on the city's stunning architecture and Hungarian cuisine. Spend a couple of nights on the 'Buda' side of the river and then swap to the 'Pest' side for a completely different neighborhood vibe.

Lake Bled in Slovenia, nestled in the Julian Alps, is a nice respite from your typical European town.

There are several restaurants and activities available, but the views are the true appeal. Your trip should begin with a leisurely morning walk around Lake Bled to absorb in the scenery and spend quality time with your significant other.

On a beautiful day, you'll be joined by families, dog owners, runners, and rowers - this lake town is alive and well. Dinner at Bled Castle is a must (take the forest route!) because it gives panoramic views of the area.

Vintgar Gorge, about a 10-minute drive from town, is one of the most gorgeous walking pathways in the place.

France is home to some of the most romantic towns in the world.

Annecy, Grenoble, and Semur-en-Auxois are all favorites, but Strasbourg and Colmar are the postcard-perfect French villages.

During the winter, they also offer some of the best Christmas Markets in Europe! Both of these old villages will wow you with their French half-timbered buildings, freshly baked pastries, and lovely rivers.

Whether you stay in one town or in both, you'll experience the charming atmosphere of the Alsace area.

Despite its proximity to Greece, Macedonia is sometimes neglected by the ordinary traveler, making it an ideal budget-friendly trip.

Lake Ohrid is one of Europe's deepest and oldest lakes, and the nearby town is tranquil and lovely, with historic city walls just feet away from waterside strolling pathways.

In between seeing the town, taking day trips (check up Sveti Naum and Galicica National Park), and enjoying the spring rain from our balcony, we ate like kings and spent less than $10 on most meals.

Brașov's pastel town has some of the trendiest coffee shops and local hangouts situated between historic streets and buildings.

Because of its proximity to the mountains, adjacent Poiana Brașov transforms into a ski resort in winter (a far more affordable choice than your usual Swiss town) and offers horseback riding and ATV riding in summer.

In addition, Dracula's castle and numerous other Transylvanian towns are within driving distance.

It's been called the city of love for a reason, and it's definitely earned that reputation.

The Eiffel Tower, the Louvre, Notre Dame de Paris, and the Champs-Élysées are just few of the classic romantic landmarks that can be found in this city, and young couples can't even go on a walk in this town without coming across at least one of them.

The San Francisco Of Europe

It is a city with streets that are built on hills, it has trams, it has a large bridge, it has earned a name for itself as a culinary hotspot, and the weather there is fantastic.

If you come here for a vacation, it won't be long before you start seriously considering making this place your permanent home.

An underappreciated resort for couples that merits consideration and should be on your list of potential vacation spots.

The city emits an air of enchantment, what with its wide open squares and medieval castles, and there are enough of tours available to keep you active during the day without making you feel overly rushed.

Visit the Salt Mines, where you may explore intriguing gelatinous pools of salt water and even a chapel buried deep within the earth's bowels.

If you and your partner are looking for a vibrant nightlife scene, this place is definitely one of the best in all of Europe.

This city's reputation for romance is on par with that of Paris.

Vienna is a city that is not only steeped in history, with relics of its past being visible everywhere, but it is also at the forefront of architectural innovation, artistic innovation, and culinary culture.

Nearly everyone who visits falls in love with the setting almost immediately. It is also one of the most visited, most liveable, and happiest cities in the world, so it can only mean that the locals here are doing something right.

Imagine pretty people enjoying as they ride mopeds through the winding alleyways of a historic city; it might be you and the person you plan to spend the rest of your life with.

The pinnacle of culinary mastery, the most impressive works of art ever produced, coffee so good that you won't believe it, and the ruins of the ancient Roman Empire.

Where Is The Most Romantic Place In Europe?

What Is Considered The Most Beautiful City In Europe?

Paris, France. There is a widespread consensus that Paris is one of the most attractive cities in the world. Even though it's a cliche, we'll always think of Paris as the most beautiful city in Europe.

What Is The Most Popular City In Europe 2021?

You can't help but feel that the cities in Europe are more romantic than the rest of the places you've been. A weekend in Rome may be romantic, but there are lots of other less well-known locations that are both just as romantic and more affordable.