Best Beaches To Visit In September 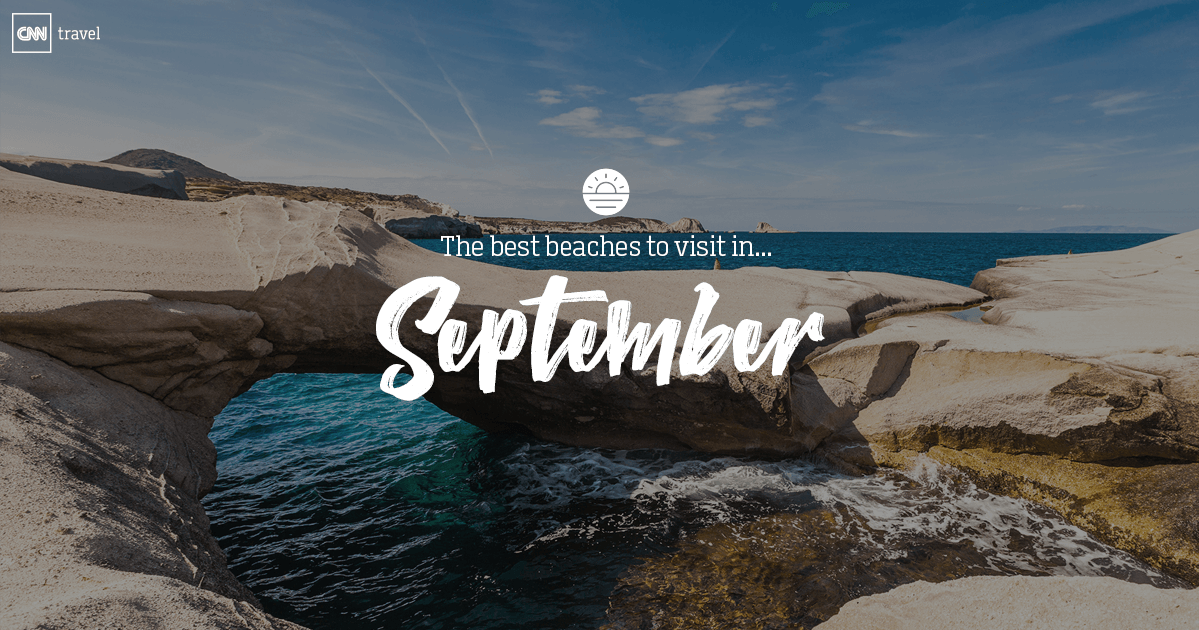 – Turkish beaches and Turkey beach photos are also great for the last summer fling before the school year ends.

— Spain's beaches are inexpensive, and now that August's holidaymakers have returned to the dole lines and the weather is pleasant, it's looking promising.

Majorca, Minorca, and Ibiza – are inexpensive to visit with package deals, costing less than most of Europe. They have a wonderful climate with plenty of sunshine and some of the best beaches in the Mediterranean.

Not known for its beaches, the clear waters, golden cliffs, and culture of the Sardinian and Lampedusa islands are well worth the trip, while the mainland's Versilia Coast has plenty of sand, but much of it is filled by pay-parasols.

— Egypt's Sidi Abdel Rahman and Marsa Matrouh offer long stretches of magnificent white sand along the coast west of Alexandria, but there are few services, so adventurers are required (stay in Alexandria and rent a car for day trips?).

— Beaches in Croatia, not in the Mediterranean, but in the adjacent Adriatic, one of Europe's newest hotspots, with a handful of stunning, isolated, and low-cost beaches. 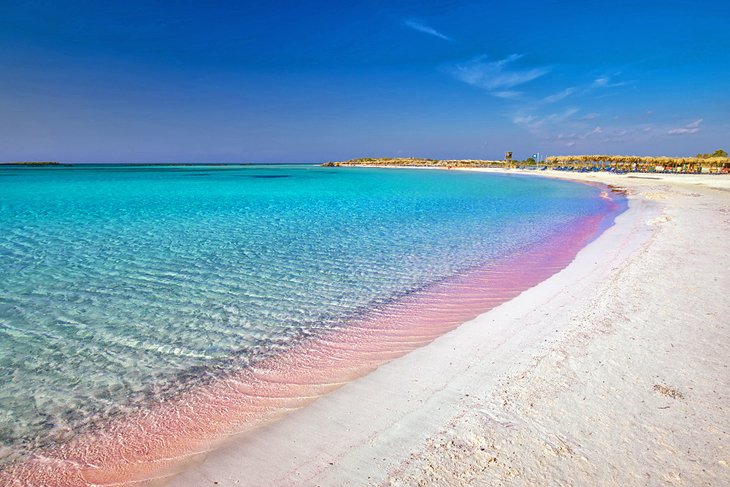 One of the most renowned beaches September edition in the South Pacific.

Beaches of the Yasawa Islands, a collection of islands with modest, fine sand beaches and low-cost backpacker resorts.

The cheapest place in the Pacific, with the friendliest natives, but the most difficult to reach.

It's winter in southern Australia, and the water is cold, so head northeast or northwest, but don't anticipate much surf.

Due to toxic jellyfish and the occasional shark, travelers beyond Brisbane on the east coast are either clad in wetsuits or swim in free, picturesque salt-water lagoons.

The spectacular Ningaloo Reef and enormous stretches of the brilliant, people-free beach may be found on the northwest shores above Perth.

The coasts can be spectacularly rocky or comfortably sandy, the water temperature is at its finest now, and British beaches, particularly those on the warm south coast such as Dorset and Cornwall, or even stony Brighton, are looking appealing, but the weather is erratic.

— Portugal has a plethora of soft-sand beaches; the Atlantic coast for surf and size, and the Algarve for warmth, facilities, and kid-friendly waves.

all on France's Atlantic coast, have wonderful stretches of soft sand for surfing.

Essaouira's beaches are enormous, albeit a little plain, with heavy sand. 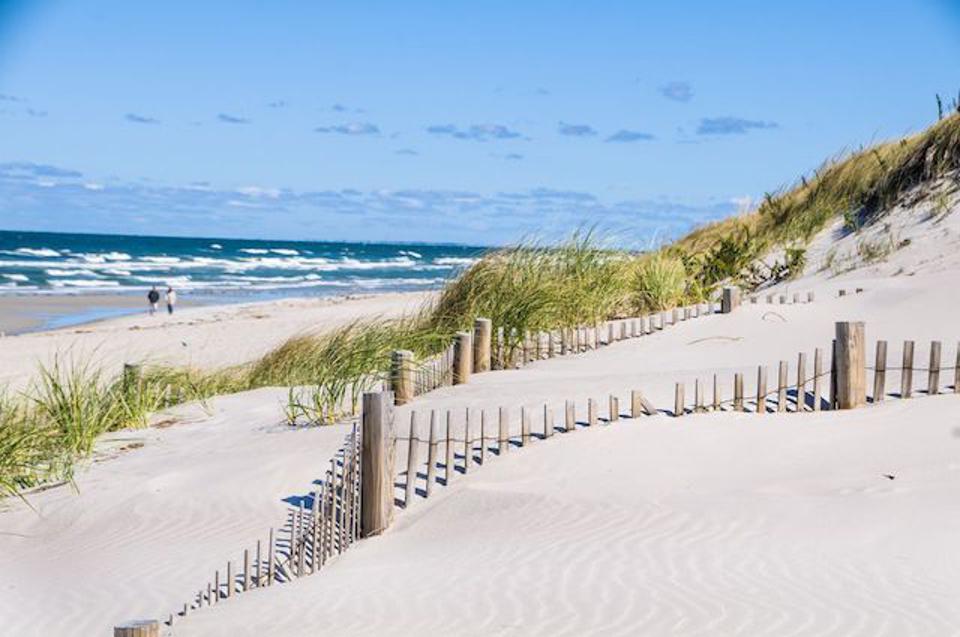 The resort, a private, palm-fringed beach, or Kampung Juara for serenity.

China Beach is a long white strip between Da Nang and Hoi An, Mui Ne is windy and unspoilt, and Nha Trang, on the 'Vietnamese Riviera,' is a little town with a fantastic white sand beach.

The lovely island resort of Ile Sainte Marie is surrounded by quiet beaches.

Less fantastical and less expensive than Seychelles, but with high-quality resorts that cater to both romantics and families.

The nicest beaches on Zanzibar are on the north and east coasts, while experienced travelers frequently prefer the remoteness of Mafia Island. After a nature excursion, this is the ideal way to end your vacation.

Rain, wind, turbulent seas, and even hurricanes may strike the island, however, many tourists will not be there, and many amenities will be closed. It's a low-cost option, but it's also risky!

Storm season can bring turbulent seas, clouds, wind, and rain, as well as seaweed on the beach and closed alia facilities.

The months of May to October are the most inhospitable, especially on the Andaman (west) Coast (big rains).

From June to December, the Gulf (east) Coast receives far fewer rains than the west coast, but for a longer period of time.

These beautiful islands have some of the world's best beaches, but the southeast trade winds make July to September the worst months to visit. 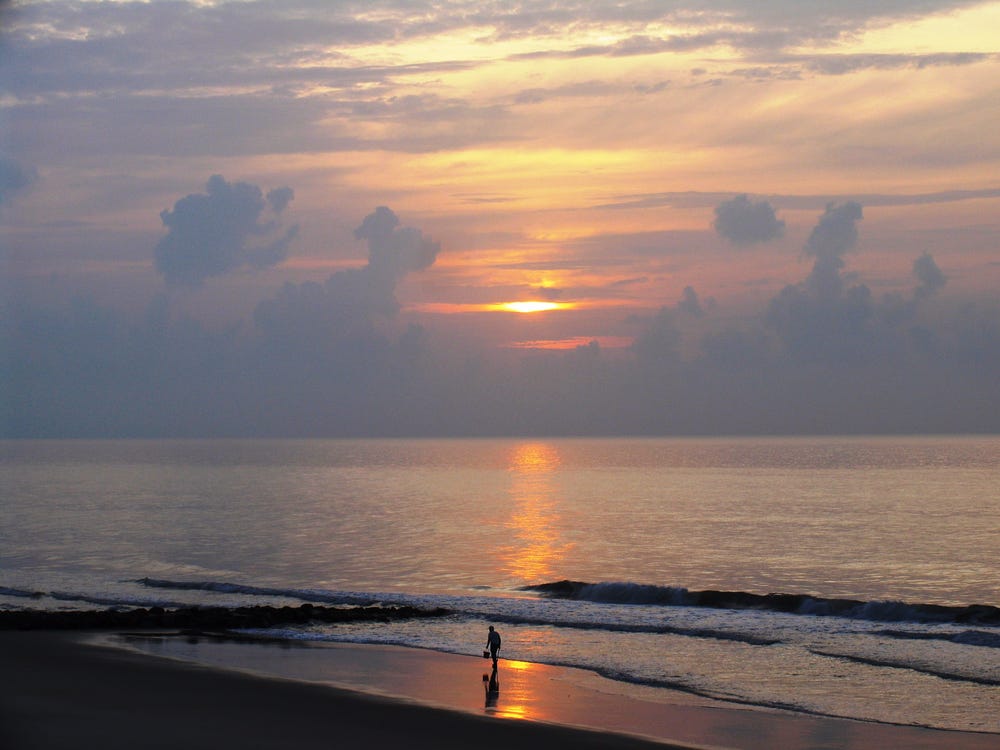 Sunset view of a person walking on a beach side

Can You Go To The Beach In September?

Best weather in September. It's not yet too hot or too cold, and it's not even close to being either. The wind hasn't picked up yet, and the ocean breeze makes it even warmer at the shore, making it the perfect time of year to spend time at the beach all month.

August and September are the warmest months along with most of the coasts, with temperatures reaching into the 90s. Temperatures reach their highest levels at some beaches in August, while at other beaches September becomes the hottest month.