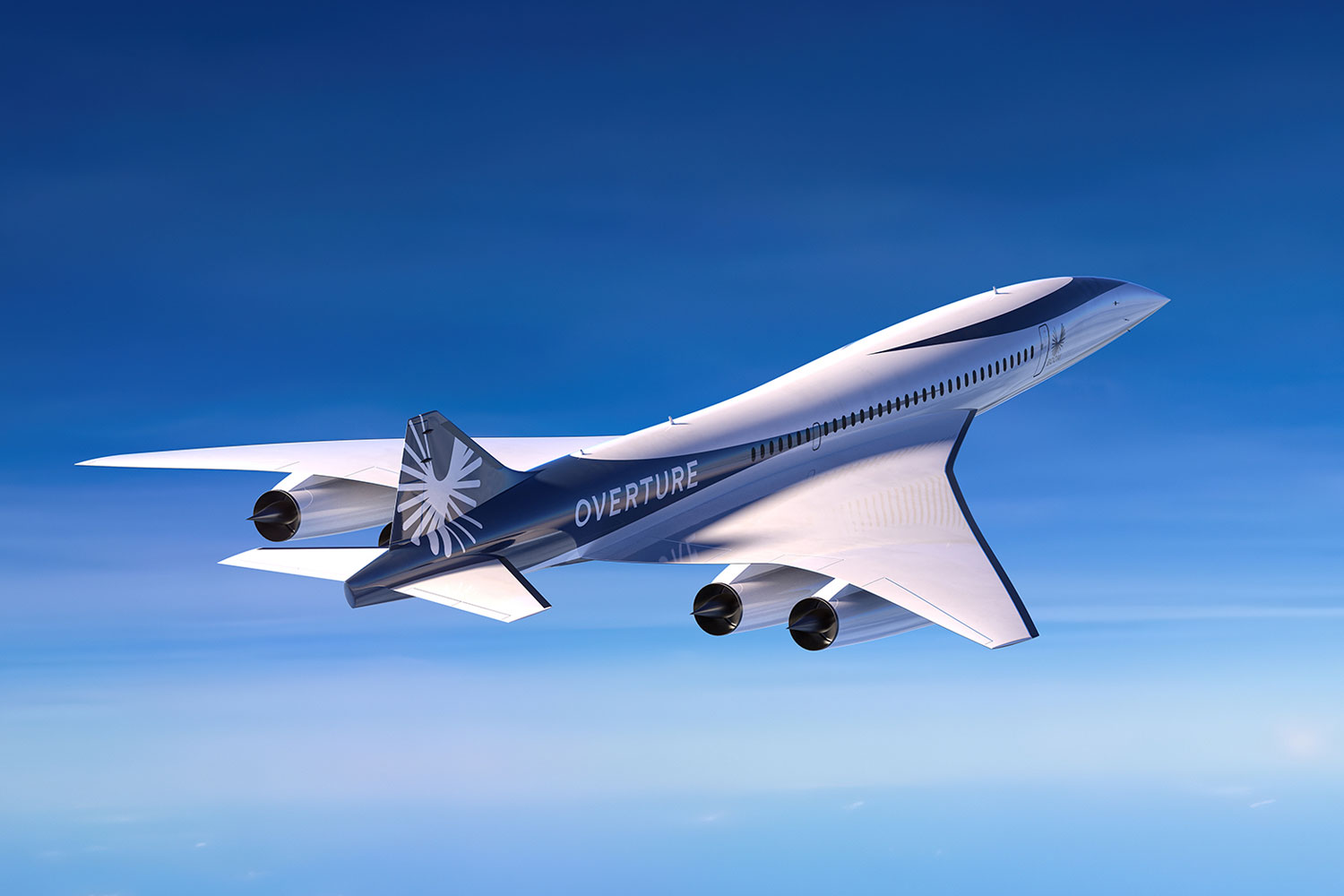 Both companies announced on Tuesday that American Airlines has reached an agreement with Boom Supersonic to purchase twenty of their supersonic Overture planes.

That is an increase of five over the previous year's total order of fifteen Overture jets placed by United Airlines.

The order book for Overture currently stands at 130 aircraft, including purchases and options from customers such as Japan Airlines, Virgin Atlantic, the United States Air Force, and other clients.

It is possible that you will have the opportunity to fly on a supersonic jet operated by American Airlines before the end of this decade.

The agreement to purchase at least 20 of Boom Supersonic Overture supersonic planes, which are currently in the process of being developed, was announced by the airline.

Boom Supersonic is based in Colorado. Neither company has disclosed additional information about the transaction, other than the fact that American Airlines has made a "non-refundable deposit."

The recent promise made by Boom Supersonic to revive supersonic passenger flights has caused a significant amount of buzz in recent times.

Since the Concorde was taken out of service in 2003 due to its high costs and the negative publicity that resulted from a fiery crash in 2000 that killed all 109 passengers and crew members, this has not been a choice for almost 20 years.

It was possible to cut travel times in half thanks to the Concorde's top speed of Mach 2, which was quite impressive.

For this level of luxury, customers were willing to spend up to $10,000 per seat.

Aviation experts have questioned whether travelers would be interested in a high-end, super-fast air travel experience.

However, the Boom Supersonic string of investments suggests that someone is interested.

American Airlines is on the hook for 20 Overture jets, with the option of ordering another 20 in the future.

This comes after United Airlines announced plans to buy 15 of the planes in 2021.

The US military also provided Boom Supersonic with a $60 million grant to develop the plane, which could be used for troop transport.

Boom Supersonic is still in the engineering prototype stage, but concept renders show a 205-foot-long aircraft with a lavish interior for all 65-88 passengers.

With a range of nearly 5,000 miles and a top speed of Mach 1.7 (about 1,300 miles per hour), it could fly from Miami to London in less than five hours and from Los Angeles to Honolulu in three hours.

The Overture, like the Concorde, will be unable to fly supersonic over land due to the deafening sonic boom that comes with such high speeds.

Analysts have been skeptical of a return to supersonic travel because of the high cost and environmental impact of its fuel.

However, the company claims that once completed, the Overture will be carbon neutral due to the use of sustainable fuel sources.

Boom anticipates having a completed airplane on the runway by 2025, with initial test flights beginning in 2026.

Commercial flights could begin as soon as 2029.