Yellowstone - The Old Faithful Of America 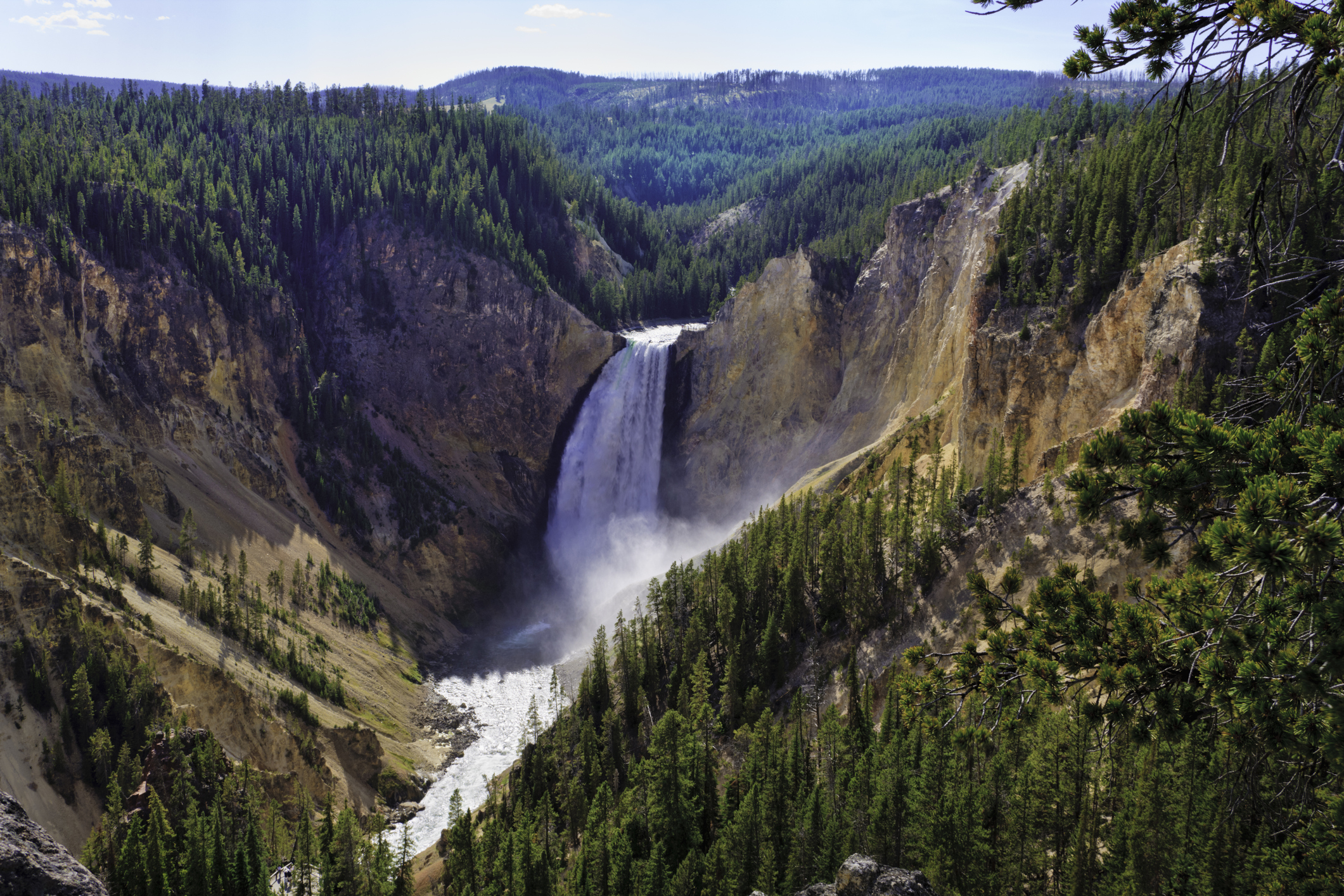 Yellowstone National Park is located in Wyoming, but it also extends into Montana and Idaho. It is the world's oldest national park, and it is revered for the preservation of the environment and the beauty of nature that has been created in this region. The first findings revealed that there was life in this region 11.000 years ago, which reveals a lot about Yellowstone's history and tradition.

Which Entrance Is The Best When Visiting Yellowstone Park?

It is located in Montana, and is the only one that is accessible all year. Many surrounding roads are also available all year, while the US 212 is not appropriate for traffic during the winter months owing to ice and snow caused by cold temperatures.

West Entry is by far the most popular entrance since it is the nearest to the majority of attractions, including the Old Faithful geyser. Near the West Entrance, quite close to the gate, there is a lot of geothermal activity. This means you won't have to travel far to have a good time! It's simple to see why West Entrance is so popular. It's ideal for folks who desire a stress-free trip, first-timers to Yellowstone, or families visiting with children.

Yellowstone's South Entrance is located in Wyoming, which means you'll have to drive through Grand Teton National Park to get there. As a result, the South Entrance is better for those who want to see both national parks or who are staying nearby and don't mind paying for two entry.

Because most people choose the west gate, the East Entry is a peaceful entrance to Yellowstone. As a result, it's ideal for anyone who prefers to avoid crowds wherever possible. Yellowstone Lake is easiest accessed from the east, and there are various additional attractions on this side. If you want to see the geysers, though, you'll have to drive quite a distance from the east gate and may want to consider another access.

Yellowstone is the world's first National Park, containing great animals, a significant number of hot springs and geysers, as well as the area's natural splendor. Since 1978, Yellowstone National Park has been a UNESCO World Heritage Site, covering over 9,000 square kilometers.

More than 10,000 hot springs and 300 geysers occupy more than half of Yellowstone National Park. These would not have formed if the volcano in the area had not emitted heated magma, which causes the geothermal waters to reach temperatures of above 100 degrees Celsius. The hue of the water in certain pools varies depending on the bacteria that have developed.

Yellowstone Park's primary appeal is undoubtedly wildlife watching. The park is home to a diverse range of animals, including deer, bears, foxes, wolves, bison, hundreds of bird species, and more. The longer time you spend in the park, the more creatures you're likely to see. The animals eat early in the morning and late in the evening, and these are the best times to see them in all their glory. Animals, on the other hand, may become unpredictable and deadly if you get too near to them. 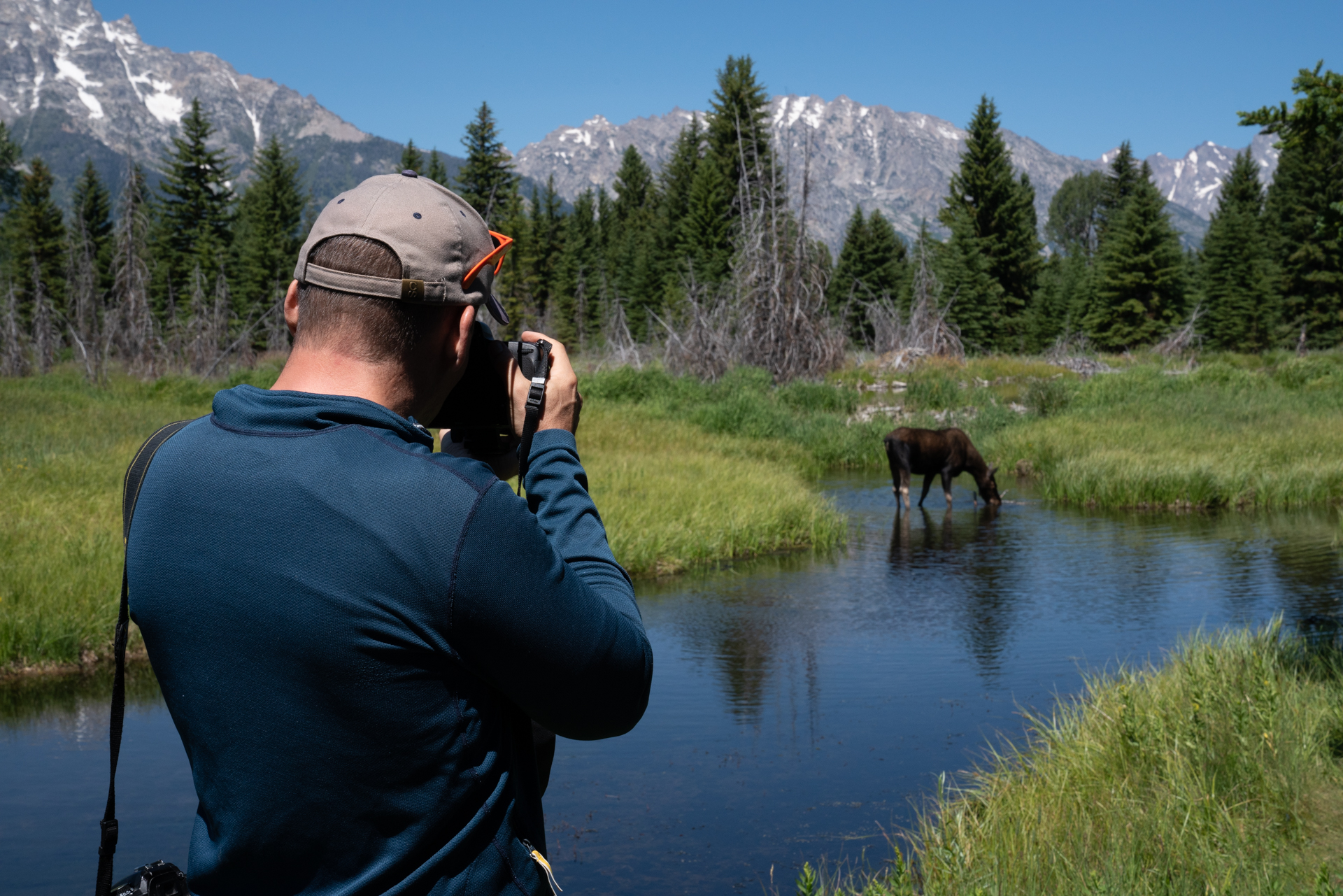 A man photographs an animal

The otherworldly sights and plentiful fauna found in the Yellowstone area wowed early travelers. Geysers, waterfalls, boiling mud, grizzly bears, and other fantastical creatures appeared in their tall stories. In truth, everything they saw and understood about Yellowstone barely scraped the surface of its vastness and variety of natural treasures. We've compiled a list of 7 mind-blowing facts that help illustrate why Yellowstone National Park is a global treasure deserving of our respect and preservation. 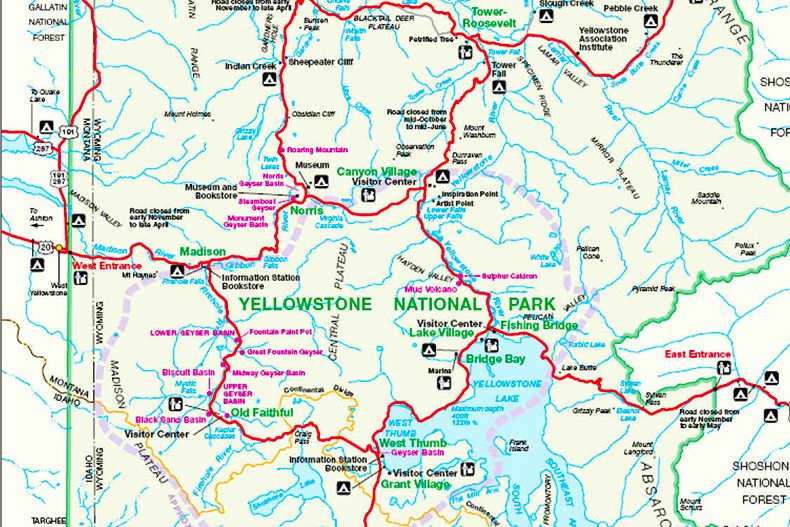 Many visitors to Yellowstone National Park enjoy swimming and fishing as soothing sports. These facilities are not available in all regions of the park.

Swimming is permitted in the Mammoth region's hot waters, as well as on a section of the Firehole River. Brown trout, rainbow trout, and arctic grayling will be proudly held in the rods of anglers.

Boating is a great way to see Yellowstone national park from a different perspective. you'll get a bird's eye perspective of the country from a comfy boat gliding along the Yellowstone River. The greatest times to experience wonderful moments are while walking on the sea at sunset or during sunrise.

Yellowstone national park offers a variety of treks on a daily basis, ensuring that even if you don't have time to see the entire park, you will have the opportunity to see numerous nuances. many travelers come to view the park's most recognized attractions, but Yellowstone park has much more.

Because of the region's unrivaled shooting prospects, Yellowstone national park might appear to be a massive picture studio at times. the goal is to find the ideal frame. hundreds of millions of photographs have been shot in Yellowstone throughout the years, but it isn't enough. nature's beauty must be documented at all times and in all available locations, as it is a one-of-a-kind sight.

Yellowstone National Park is commonly regarded as the best megafauna animal habitat in the lower 48 United States. The Rocky Mountain wolf, coyote, Canadian lynx, cougars, and black and grizzly bears are among the park's over 60 animal species. Bison (also known as buffalo), elk, moose, mule deer, white-tailed deer, mountain goat, pronghorn, and bighorn sheep are among the other great animals.

Despite a summer estimated population of 4,700 in 2007, after a difficult winter and disputed brucellosis control tactics that led hundreds to slaughter, the number decreased to 3,000 in 2008. 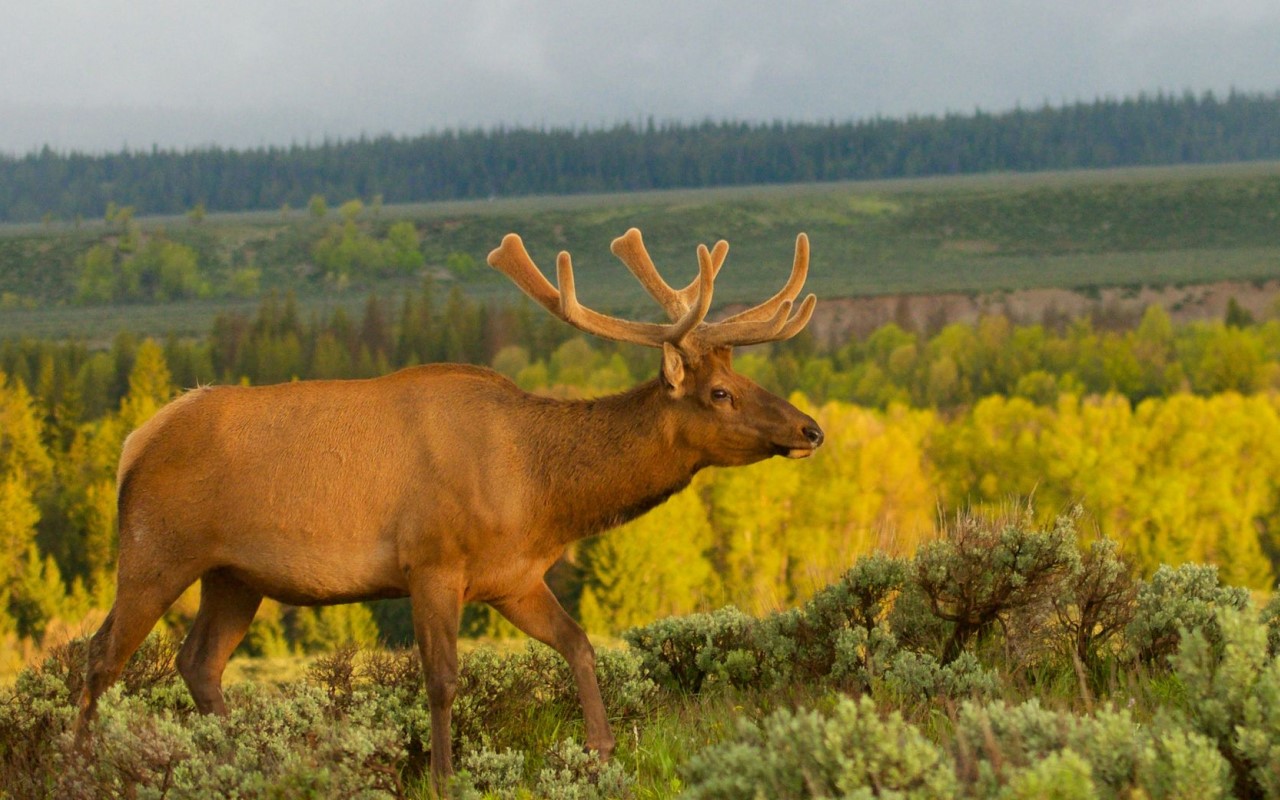 An elk walking in Yellowstone Park

What Is Special About Yellowstone National Park?

Yellowstone National Park is home to more geysers and hot springs than any other area on the planet, as it lies atop a dormant volcano. From the Yellowstone Grand Canyon to species like America's largest buffalo herd, grizzly bears, and wolves, this really unique national park has it all.

How Many Days Do You Need In Yellowstone Park?

Yellowstone National Park should be visited for at least two to three days. You'll have enough time to tour the most popular sights in two days. Adding a third day to your trip allows you to see some lesser-known and off-the-beaten-path sights.

What Would Happen If The Volcano In Yellowstone Erupted?

The massive volume of volcanic debris in the atmosphere would then rain down poisonous ash throughout the United States, with a focus on the Pacific Northwest. Plants and animals would perish, buildings would be crushed by the ash's weight, motorways would be blocked, and the country's agricultural would be ruined for a lifetime.

As a result, Yellowstone National Park is an encyclopedia in the true sense of the word, and it is a place where you may see a variety of natural wonders in real-time. A map would be insufficient to tell the story of Yellowstone because the region has so many fascinating elements.