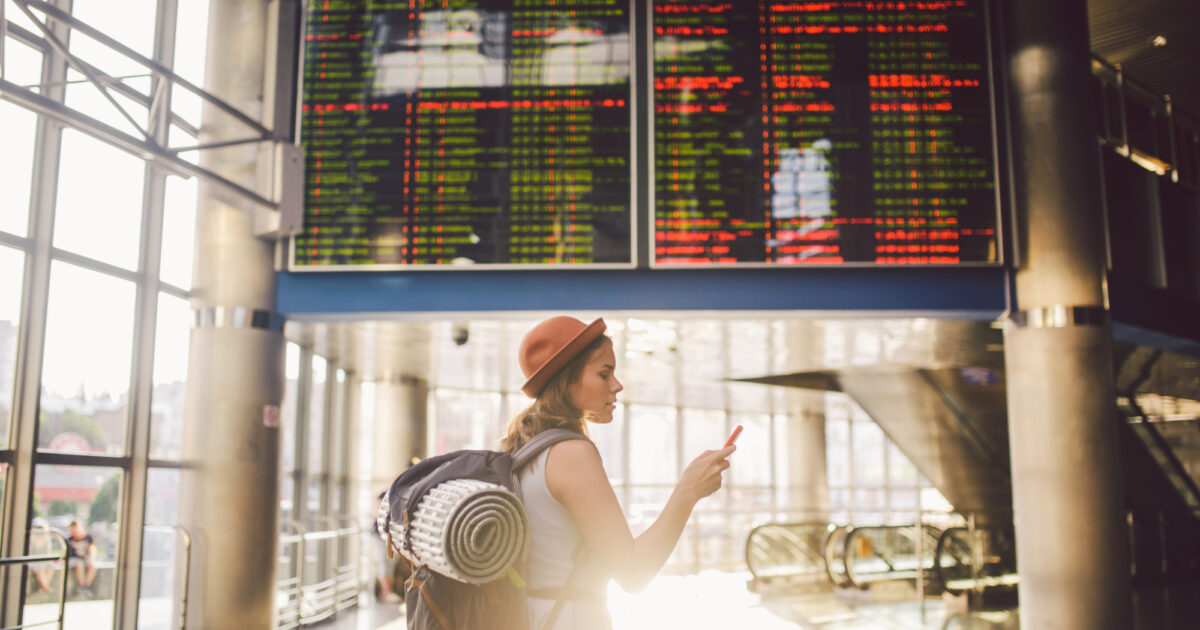 People are worried that world economic downturn might affect the travel sector. There has been a lot of talk about the possibility of a global recession recently, and this is largely due to the fact that interest rates in the United States are continuing to rise.

In addition to that, the fact that the impact of inflation is being felt in wallets all over the world, it is something that many should worry about.

The economy is weakening, according to some of the most prestigious economic organizations in the world. An international non-profit think tank called The Conference Board recently predicted that the US and Europe, in particular, may go through a recession soon, while China may experience "significantly weaker growth in 2023."

So, the question is: how might a downturn affect the travel industry, which has been working hard to revive itself? What effects might this have on the hotel sector, airlines, tour operators, and locations? not to mention the plans and the travelers themselves.

Depending on who you talk to, there are different answers to these questions. The good news is that travelers are still eager to travel the world no matter what, and the industry overall seems to be well-positioned to navigate what could be some uncertain months ahead.

Even in these uncertain economic times, consumers all over the world are unwilling to give up the ability to travel after years of being unable to do so and spending most of that time alone at home.

According to James Thornton, CEO of Intrepid Travel more than half of Americans report that travel is now a priority and view their vacation as a sacred, worthwhile investment. People now value their vacations even more after a period without travel.

Thornton's point is reinforced by the most recent American Travel Sentiment Study. The study found that 92% of Americans had travel plans for the upcoming six months, which is a tie for the highest level of travel since the pandemic's start.

Travel consultants all over the nation claim they are also observing a reluctance to cancel travel plans, regardless of what the economy brings. An increase in the propensity to travel when costs are typically lower may also be a sign of a global recession.

According to Thornton, people will be looking for good value destinations and places where their money will go further. The current strength of the dollar, for instance, makes it a great time for Americans to travel to Europe.

There may also be an increase in travel to and interest in other places that have traditionally been inexpensive, like Mexico and South America.

According to Trivago CEO Axel Hefer, consumers will probably make a few specific changes to account for financial concerns.

Consumers will probably alter their travel in three ways as a recession approaches: they'll cut the length of their trips, choose less expensive locations, and use more price comparison websites, predicted Hefer.

They observed these changes in consumer behavior in Western Europe, which is predicted to be more severely affected by the recession than the United States.

People may travel more frequently, for shorter distances, or both during the off-season, but they will still take vacations, according to Thornton.

Travel consultants all over the nation claim they are also observing a reluctance to cancel travel plans, regardless of what the economy brings.

According to Jennifer Doncsecz, president of Pennsylvania-based VIP Vacations Inc. and a certified travel industry executive,

I do believe that Covid taught so many that life is precious and it's important to spend time with loved ones and how much travel is valued when the freedom to travel is taken away. This may mean that consumers take a shorter vacation or look for other ways to save on a vacation, but I do think people want to travel and will travel despite a recession.

People still want to travel, at least for the time being. Despite pressures from inflation, enthusiasm is still high.

Nevertheless, insiders in the sector are keeping a close eye on events like inflation, a potential recession, and even high energy prices, all of which could hinder the recovery of travel in the first half of 2023.

And many of these same business titans are already making use of a few original strategies to help maintain momentum.

Even though traveling the world may still be a top priority in a slowing economy, consumers may want to hedge their bets by making a few minor changes to their plans. Revisions to travel plans might also include choosing locations known to be more affordable, according to experts.