Will Airlines Keep Cutting Flights In The Future? 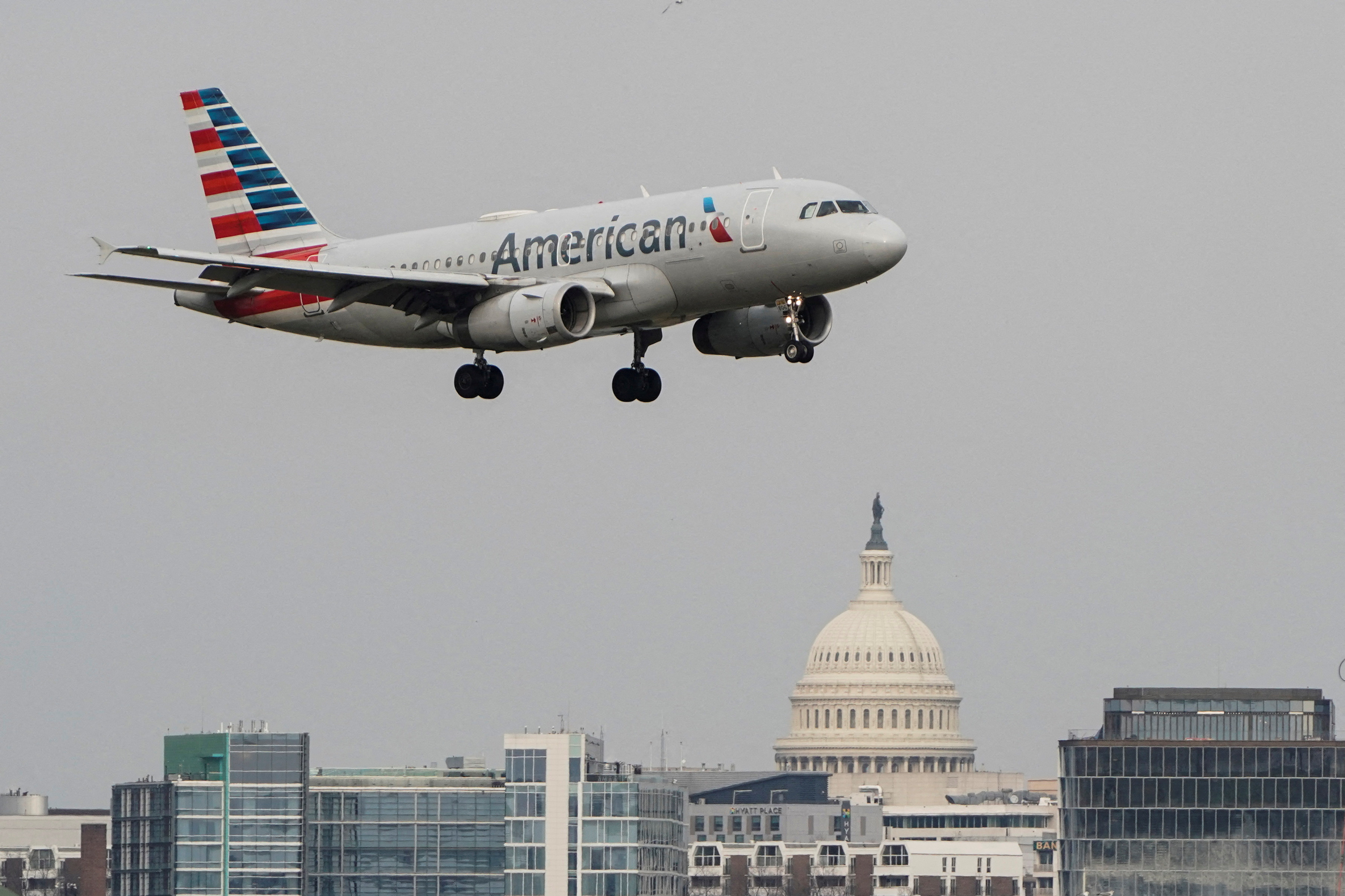 If you are one of those passengers who experienced recent flight issues, you might be asking now; 'will airlines keep cutting flights?'

A diminished capacity for air travel is causing frustration for a great number of customers, as is this year's all-too-common occurrence of flight disruptions; both of these factors are being caused by airlines in the United States cutting back on their fall schedules by hundreds of flights per day.

According to experts in the aviation industry who spoke with ABC News, the current reduced capacity will become the new "normal" as airlines and their support operations continue to struggle to keep up with the surge in demand that began in 2022.

Carriers have cited an unexpected surge in demand, as well as staffing shortages (including a shortage of qualified pilots), as the causes of this year's widespread flight cancellations and delays.

According to Airline Data Inc. data obtained by the outlet, major airlines have scheduled a total of 574,489 departures for October and 555,515 for November.

The number of flights canceled for October and November varies by airline, but major carriers American Airlines, Delta Air Lines, and United Airlines have the largest gap between planned departures for those months in 2022 and the same period in 2019.

According to Jeff Pelletier, managing director of Airline Data Inc., because a new crop of pilots will take several years to train and certify, airlines are adapting as best they can by using "up-to-date booking curves" to determine where they should distribute their available resources.

Essentially, they are assigning their aircraft to destinations with higher booking levels and reducing the number of flights to places that aren't as popular during the fall season.

"They're taking advantage of the opportunity to say, 'You know what? Remove an aircraft where there are fewer bookings.

Let's put it where the passengers actually want to go.', Pelletier stated.

"I believe this will be the new normal for at least the next couple of years," he predicted.

"These cuts are placeholders for the time being," Brett Snyder, president of Cranky Concierge travel assistance stated.

"Airlines typically plan their flights about 100 days in advance, but these can change based on demand and other factors." told the outlet.

Snyder had a reassuring message for customers who are concerned that there will not be enough flights during those two months.

He mentioned that historically, airlines have added extra flights closer to their actual departure date based on timing and demand.

"I'd bet more flights would be added around Thanksgiving," he predicted.