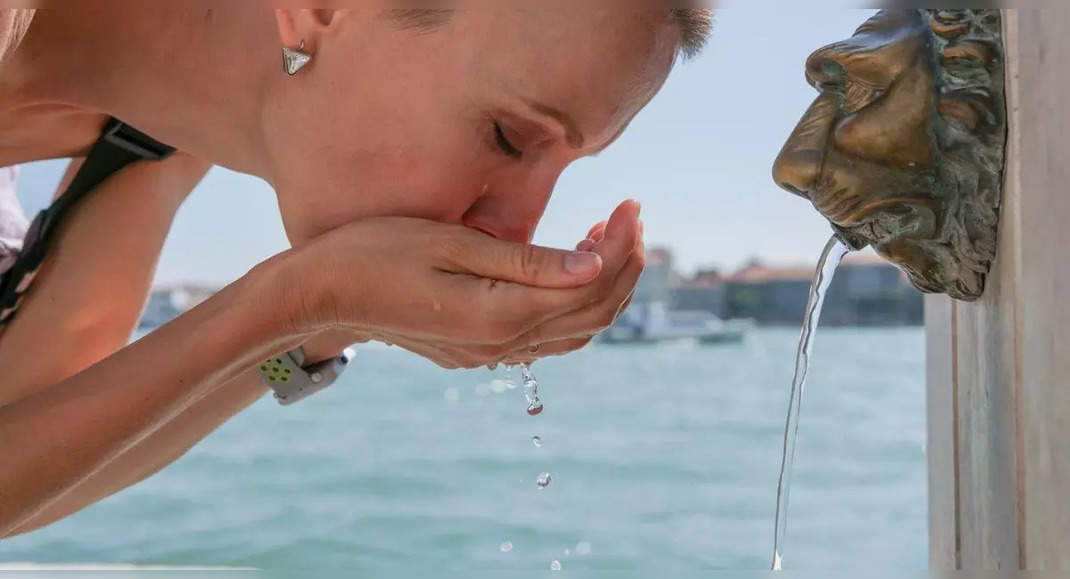 Because of the ongoing environmental issues and problems nowadays, Venice requests travelers' assistance in reducing pollution.

The picturesque city of Venice, Italy is doing everything in its power to help ensure that its world-famous canals, streets, and squares continue to exude an air of pristine perfection.

In an effort to reduce the amount of pollution that is caused by tourists, the government is now requesting that visitors drink from one of the many public water fountains that are spread throughout cities such as Venice rather than using plastic water bottles.

Officials from the city have launched a local marketing campaign in order to bring the request to the attention of the tens of millions of tourists who visit Venice each year. And now that Italy has lifted the travel restrictions that were imposed in the wake of the COVID pandemic, the country's tourism industry is nearly back to the levels it was at before the pandemic.

Despite the importance of tourism to the ancient Italian city, Venice has made significant efforts to limit the number of visitors who flock to the city. For example, it had previously announced a plan to start charging day visitors an admission fee, but that plan was later changed so that it wouldn't take effect until 2023 rather than this year.

Officials in Venice have started providing tourists with maps that show the locations of public drinking fountains, particularly in the historic center of St. Mark's Square. This is done in an effort to assist tourists.

Tourists should never be more than a few steps away from quenching their thirst because there are 126 public drinking fountains that are classified as safe to drink out of. Additionally, visitors should avoid throwing plastic water bottles into the street, which is something that occasionally occurs in Venice.

Italy was in shambles as the COVID-19 pandemic spread around the world. Despite widespread panic and illness, the Italian quarantine has had at least one positive effect, the city of Venice's notoriously muddy canals have become noticeably clearer.

With the government's initiatives, this would help maintain the good effects that the pandemic did in the city.