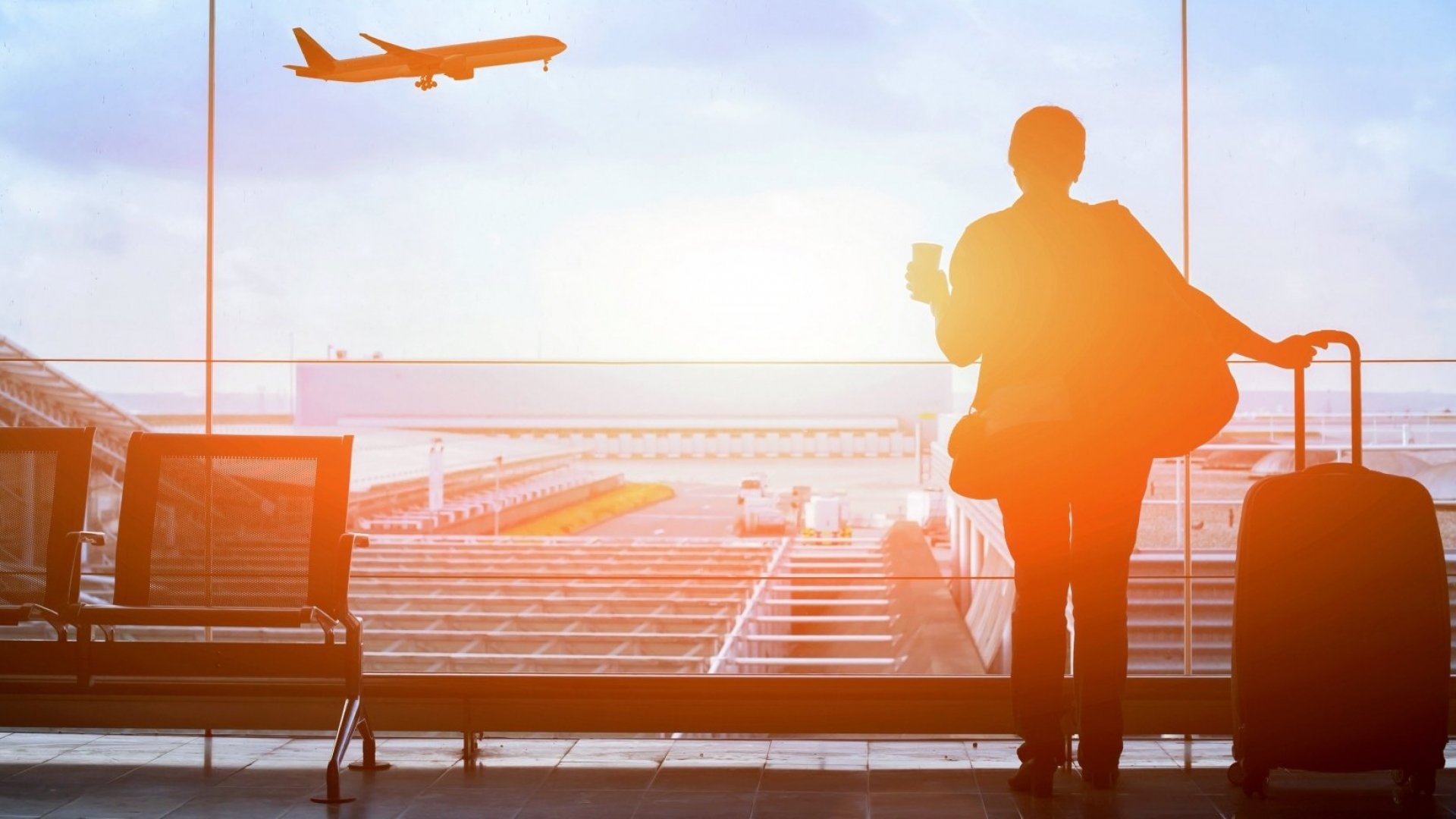 Thinking about traveling for July fourth? According to AAA's (American Automobile Association) estimates, there will be 47.9 million Americans traveling over the Fourth of July holiday.

As per report this is also going to be the second busiest Fourth of July since the year 2000.

It appears that Friday, July 1 will be the busiest day for flight travel throughout the holiday weekend. Booking statistics from AAA indicates that Monday, July 4 will most likely see the fewest number of reservations. 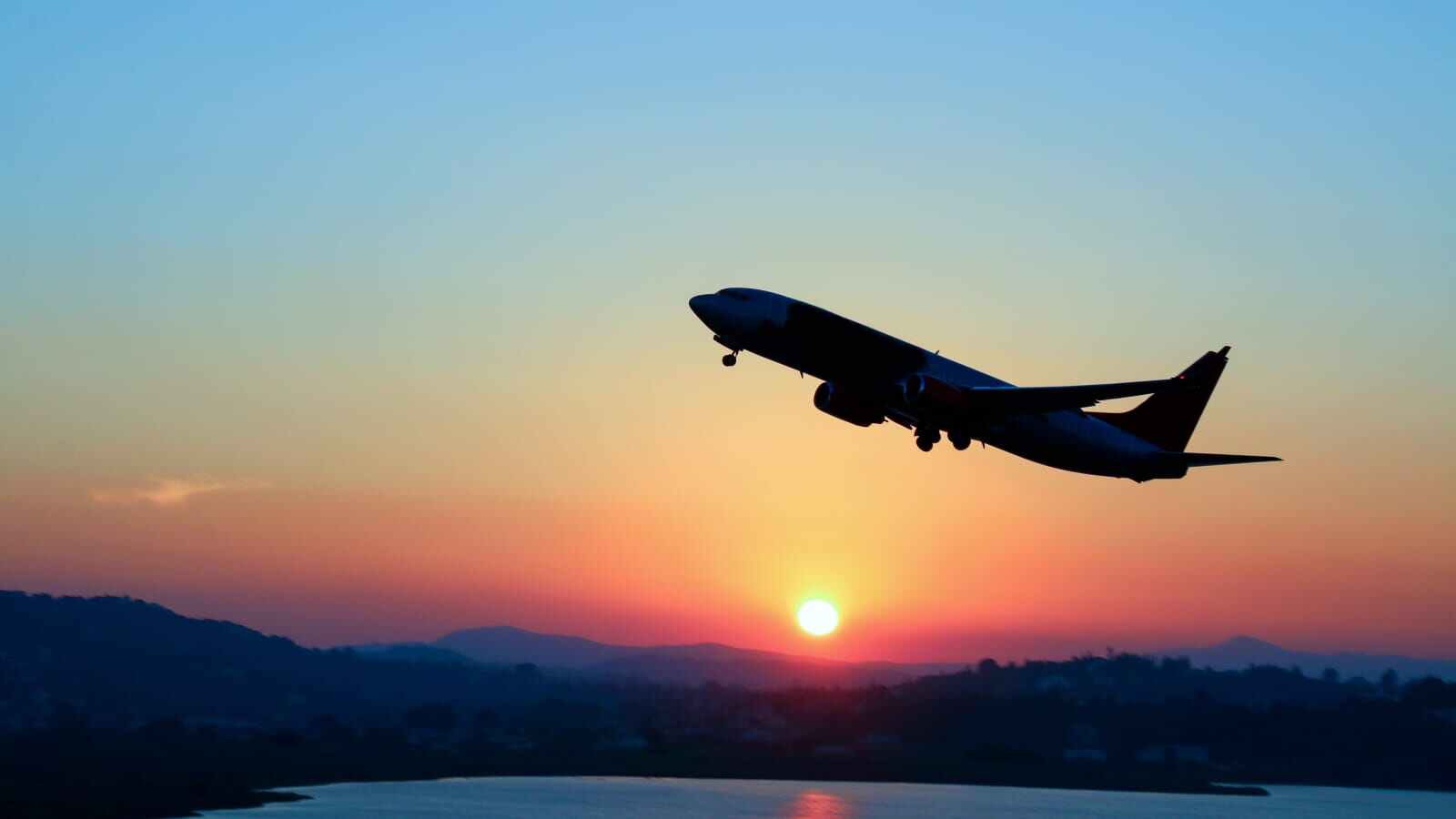 An airplane flying during sunset

According to AAA, the following cities in the United States are the best places to celebrate the holidays this year: Orlando, Seattle, New York, Anaheim, California, Anchorage, Alaska, Ft. Lauderdale, Las Vegas, Honolulu, Denver, and Chicago.

According to Hopper, domestic round-trip flight around the Fourth of July holiday is expected to cost an average of $437, which is a 45 percent increase from 2019.

According to Hopper, the most cost-effective way to travel within the United States is to take a short weekend trip, departing on Saturday, July 2, and returning on Monday, July 4; this will get you the best pricing available.

According to AAA's projections, the most congested times on the roads will occur in the afternoons of Thursday, June 30 and Friday, July 1. This is because commuters will be leaving work earlier on those days, which will coincide with the arrival of holiday travelers. 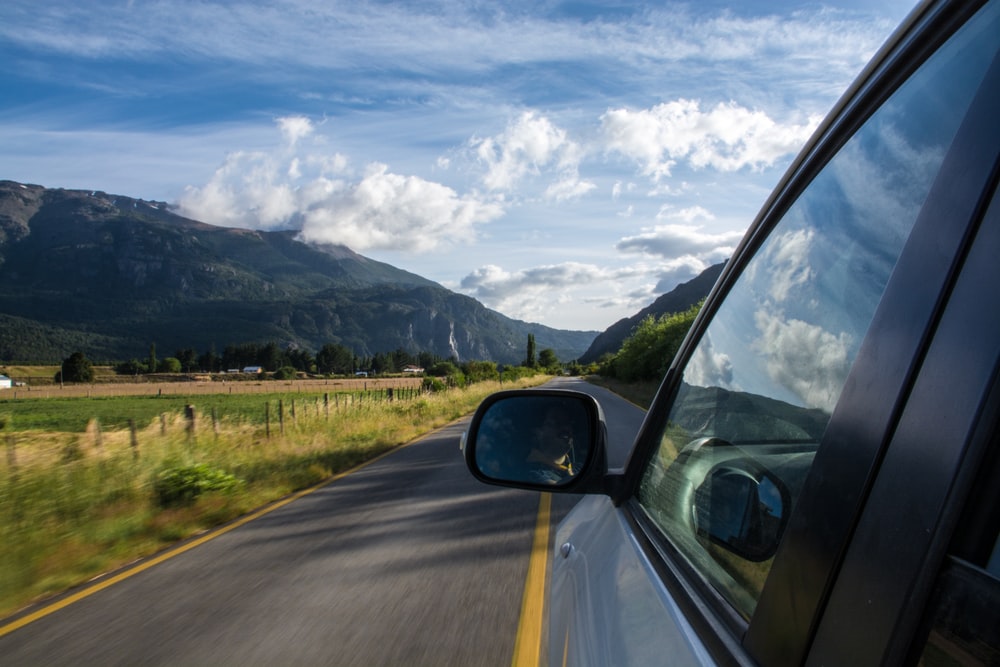 A man traveling By Car

INRIX forecasts that Wednesday, July 3, and Thursday, July 4, will be the days with the least amount of traffic.

The standard daily charge for renting a car has been steadily climbing ever since the winter holidays of the previous year.

Because of ongoing problems with the supply chain and rising demand, these prices are expected to continue to go up as the number of people who fly increases.

When compared to pre-pandemic years like 2019, daily automobile rental rates are on average $40 higher than they were. This is despite the fact that rates have reduced by 34 percent in comparison to the previous year, with the average lowest rate coming in at $110 per day.

There has been a rise of almost 23 percent in the rates for hotels in the mid-range category, with the average lowest weekly rate reaching $244 for AAA-approved hotels.

Is July 4th A Good Day To Fly?

The third or fourth week of July is often considered to be the finest time to travel. You will pay premium rates, but you will be able to skip the expensive and chaotic week around the Fourth of July as well as the busy second week.

Where Is The Best Place To Spend 4th Of July?

What Are The Busiest Travel Days Around July 4th?

Travel at off-peak hours or days, or choose a hidden treasure closer to home. The busiest day for air travel for the holiday weekend (June 30 - July 4) is expected to be Friday, July 1, with Monday, July 4 being the lightest. The Thursday and Friday before the vacation are expected to be peak traffic days for those driving.