Travel India - The Land Of Diversity 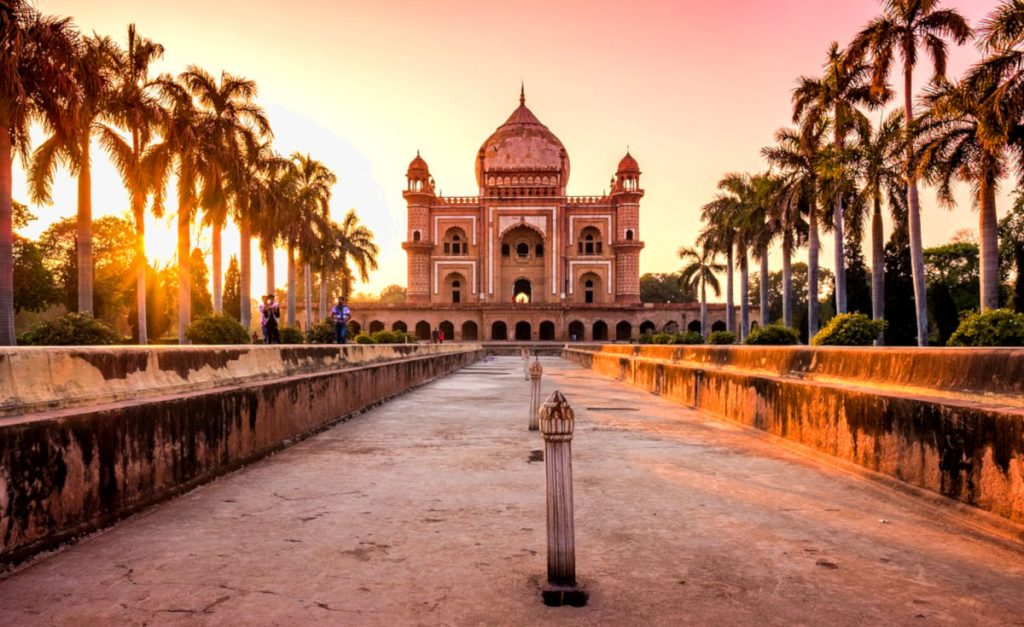 If you are planning to travel India then you are in the right place. India is the sacred, the land of rich traditions and hospitality, and it is known for providing some of the most iconic travel experiences to its visitors.

A trip to India can only be done properly if you have at least a month to explore its four major regions, East, West, North, and South.

There is so much that India has in store for travelers. The experiences in India are vivid and exotic, leaving a soul with memories that last a lifetime. Come immerse yourself in the spirit of this holy land.

Ellora and Ajanta caves can be visited in the state of Maharashtra. Ellora has a massive complex of shrines carved into the rocky landscape. These 34 cave shrines date back up to 1,500 years and belong to three different religions: Buddhism, Jainism, and Hinduism.

Ajanta, which has 29 caves, is two hours away. Murals and paintings cover the Ajanta caves, the majority of which depict Buddhist stories. Despite the fact that the two cave complexes are two hours apart, it is well worth visiting both to compare these incredible attractions.

Varanasi is one of the world's oldest living cities, dating back more than 3,000 years. Varanasi, located in North India on the banks of the Ganges, has long been an important center of learning as well as a major pilgrimage destination for many Hindus. 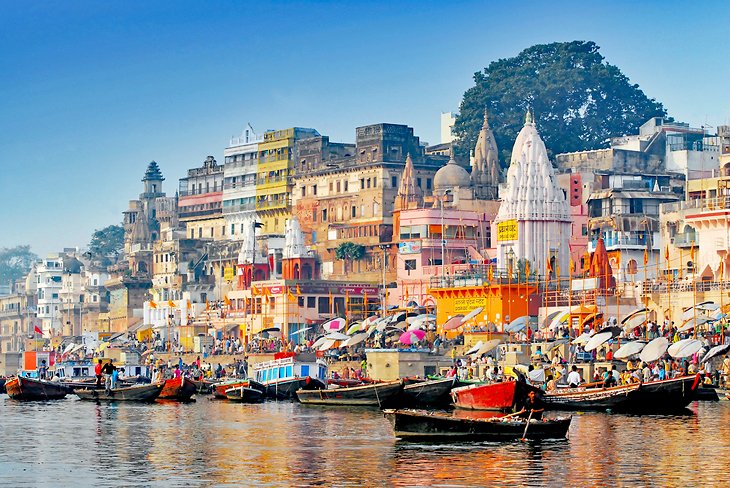 The city of Varanasi with the locals

Varanasi is revered by Hindus, Jains, and Buddhists as a sacred city because it is believed that dying here frees one's soul from the cycle of reincarnation and that bathing in the Ganges cleanses one's sins.

Varanasi has sights and experiences that are not found anywhere else in the world. Because of its thousands of temples, it is known as the "City of Temples." The Kashi Vishwanath Temple of Shiva, the Durga Temple, and the Sankat Mochan Hanuman Temple, which is known for housing numerous monkeys, are among the most important.

Kerala, India's southwestern state, is a place of tropical beauty. Palm trees, white sand beaches, and eco-tourism are all compelling reasons to visit the area. Kerala, in addition to its famous backwaters, elegant houseboats, and temple festivals, is home to Thekkady, a tiger preserve where you can admire flora and fauna without crowds.

Kerala's commercial center is Kochi, where the local fishing industry coexists with modern high-rises and colonial architecture. Kochi is ethnically and religiously diverse, and you can visit a Jewish synagogue, a Dutch palace, the Portuguese Pallipuram Fort, and the Hindu Thrikkakara Temple in a single afternoon.

Agra is one of India's most popular tourist destinations. Agra, once the capital of the Mughal Empire, is now home to the Taj Mahal, an iconic structure. The white marble mausoleum was constructed in the 17th century and is widely regarded as a love monument.

While breathtakingly beautiful, the Taj Mahal can be extremely crowded. The Agra Fort, which is similar to the Red Fort in Delhi, is also worth seeing in Agra. You can tour this 16th-century fort and even go inside its beautiful palace.

Rajasthan, which borders Pakistan and is home to the Thar Desert, is located in northwest India.

Rajasthan has some of the best places to visit in India, whether you're interested in Rajput history or views of the Aravallis Mountains. Jaipur, also known as the Pink City, is the capital of Rajasthan and an excellent place to start your journey.

It is home to some incredible architecture, including three forts, numerous temples, and the magnificent City Palace. Jodhpur, the so-called Blue City that serves as the gateway to the Thar Desert

Can You Visit India Right Now?

Yes. Individuals with tourist or e-tourist visas can now travel to India for tourism and other short-term purposes.

Do I Need PCR Test For India?

A COVID-19 PCR test with a negative result is required for India.

Is India Safe To Travel For Tourists?

Due to crime and terrorism, exercise extra caution in India. Due to terrorism and civil unrest, do not travel to: Jammu and Kashmir except the eastern Ladakh region and its capital, due to the possibility of armed conflict, within 10 kilometers of the India-Pakistan border.

India is one of those destinations that ends up on every traveler's bucket list at some point. It is deeply traditional yet endlessly surprising. Plan your adventure with this list of the best places to visit in India, whether you're backpacking or exploring new places, this place is worth a visit.