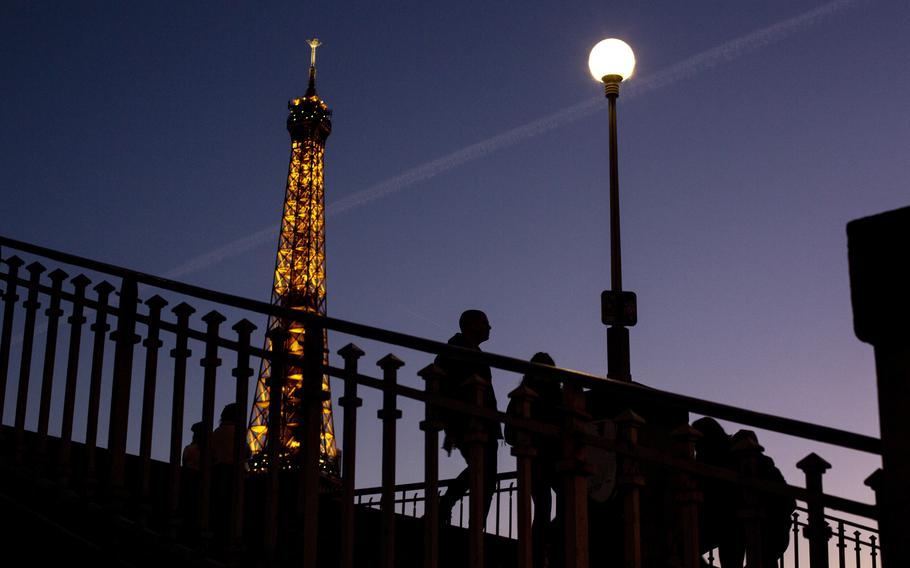 Officials made the announcement on Tuesday as a response to the energy crisis that has been affecting Europe that the Eiffel tower will go dark earlier than usual. Because of the current energy crisis in Europe, the lights on the Eiffel Tower will be turned off earlier each night than they normally would be.

The lighting of the Eiffel Tower will be turned off at 11:45 p.m., which is the time that the tower will stop accepting visitors beginning on September 21. This announcement was made by the Mayor of Paris, Anne Hidalgo. The well-known landmark retains its illumination typically until one in the morning.

In an effort to save more energy, the Eiffel Tower will begin turning its lights off one hour earlier beginning the following week. As part of an initiative to reduce energy consumption throughout the city, the lights on the famous tower will be turned off at 11:45 p.m., according to a tweet from the mayor of Paris, Anne Hidalgo.

The new time for turning off the lights coincides with the time that the tower typically stops allowing visitors inside. According to the landmark, the tower stops allowing people inside at 10:45 p.m. and completely shuts down an hour later.

Nevertheless, projectors that are activated automatically by night sensors keep the tower lit up until one in the morning, as the standard procedure. The Associated Press reported that the new policies will begin to be implemented on September 23, noting that the change is in part due to the conflict that is occurring in Ukraine.

Just like the rest of France, Paris is feeling the effects of the energy crisis.

We did not wait to act, and beginning in 2014, we have invested 10 billion euros in the transition to a more environmentally friendly economy, Hidalgo also posted on social media.

But in order to cut our energy consumption by 10%, we need to take the first steps a step further. In addition to turning off the lights on the Eiffel Tower, the city of Paris will institute a requirement that all municipal buildings, such as the Town Hall, turn off their lights at 10:00 p.m.

It was announced by Hidalgo that the city's public lighting will remain on throughout the city to continue to ensure the safety of Parisians. Hidalgo explained the measures to the Associated Press by calling them a symbolic but an important step.

According to the monument, the current lighting system at the Eiffel Tower has been in use since the 1980s, and the sparkling lights have been delighting onlookers since the year 2000. Visitors have been able to see the tower lit up at night since then.

In addition, the tower is equipped with a beacon that consists of four automated spotlights and has a range of fifty miles. In 2019, LED models of the four 2000W projectors that had been used previously to illuminate the antenna took their place.

The light display, which is automatically activated when it gets dark, will still be visible to guests, albeit for an hour less than it normally would be. In recent weeks, energy-saving measures have been implemented in a number of cities across Europe, including Paris.

In the month of August, Spain implemented stringent regulations regarding the use of air conditioning in stores and other public areas. These regulations include mandating that businesses and buildings maintain their thermostats at a temperature ranging from 60 to 80 degrees Fahrenheit and requesting that businesses keep their doors and windows shut after 10 p.m.