The Antarctic Circle Map - Things You Should Know About 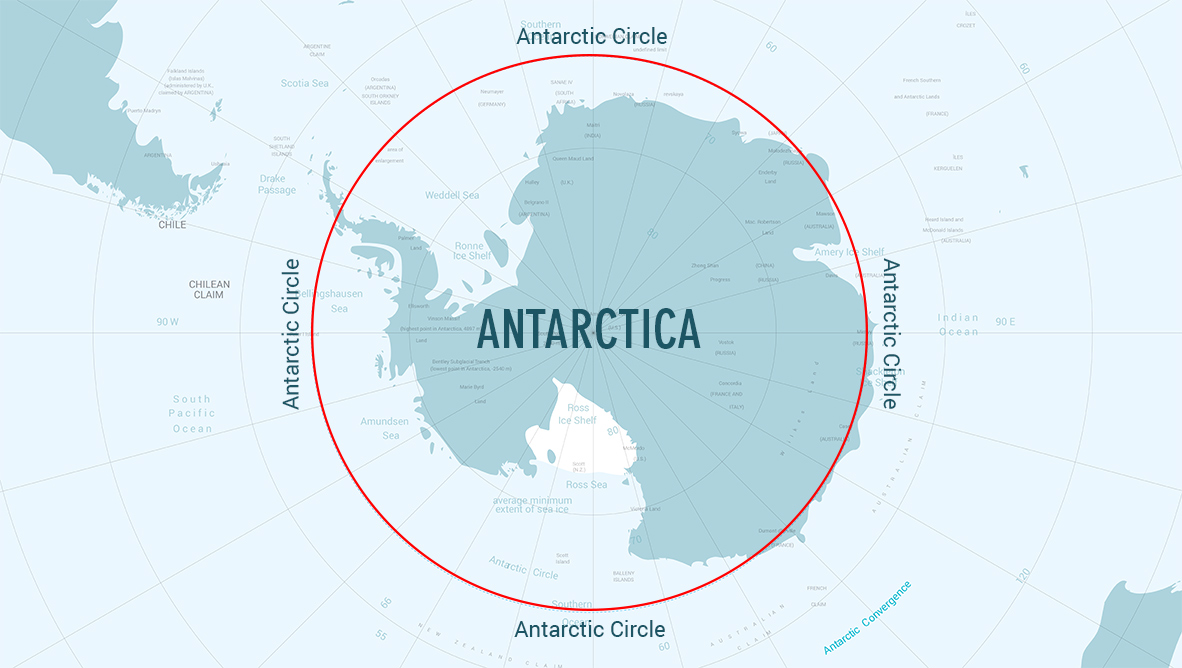 The Antarctic Circle map consists of the Antarctic circle as well as the continent of Antarctica, which has a land area of 14 million km2 (280,000 km2 ice-free, 13.72 million km2 ice-covered). This makes Antarctica almost twice the size of Australia (7,617,930 km2), and it is the world's fifth-largest continent in terms of area, following Asia, Africa, North America, and South America.

Knowing where you are in the Antarctic Circle can save you a lot of trouble. It is critical to understand what is happening with the weather and how it may affect your travel.

The Antarctic Circle with four other major circles of latitude

What Are The 12 Countries In Antarctica? 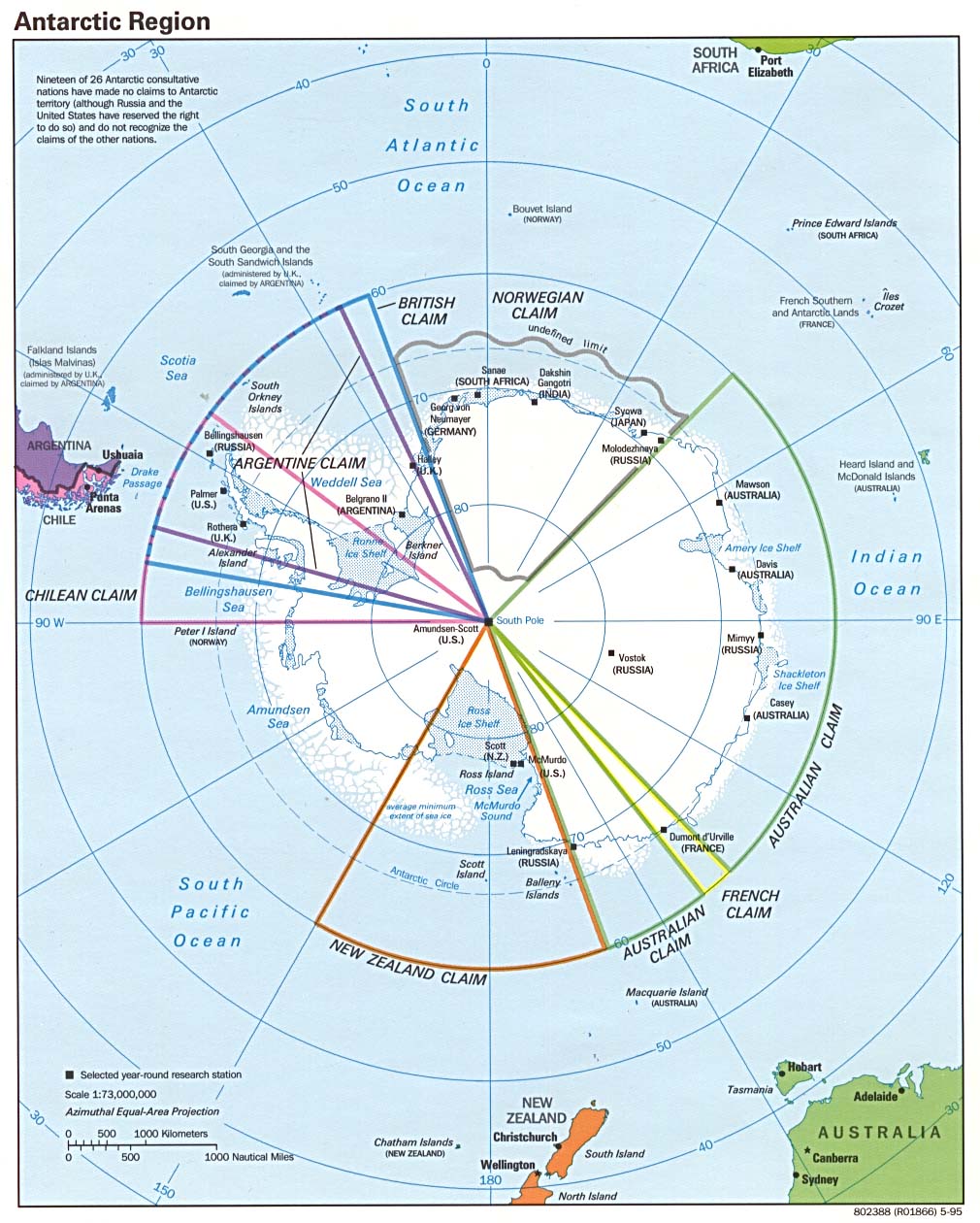 Although Antarctica has never had an indigenous population, areas of the continent have been claimed by seven countries: New Zealand, Australia, France, Norway, the United Kingdom, Chile, and Argentina. Some of these areas overlap. The US, Russia, and Brazil all have a permanent presence in Antarctica but have not yet claimed land. The majority of these ten countries have constructed scientific research centers in Antarctica, where over 4000 people work and live during the summer, with numbers decreasing to roughly 1000 during the winter. The vast majority of the population are scientists, with some being operational personnel such as ship crews and service workers. For now, these are the countries included:

What Is The Difference Between The Arctic Circle And The Antarctic Circle?

The main distinction is that the Arctic is a sea surrounded by land, whereas the Antarctic is a continent surrounded by sea. Many of the other distinctions between the two locations can be attributed to this core difference. But you may ask if there are people who live in this remote place of our planet.

Does Anyone Live In The Antarctic Circle? 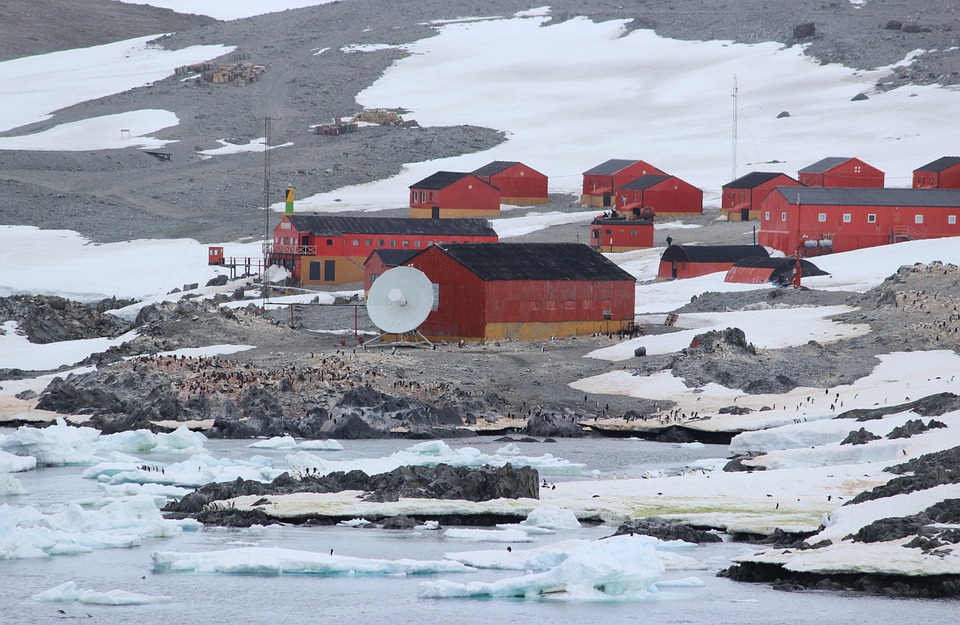 Is There An Airport In Antarctica? 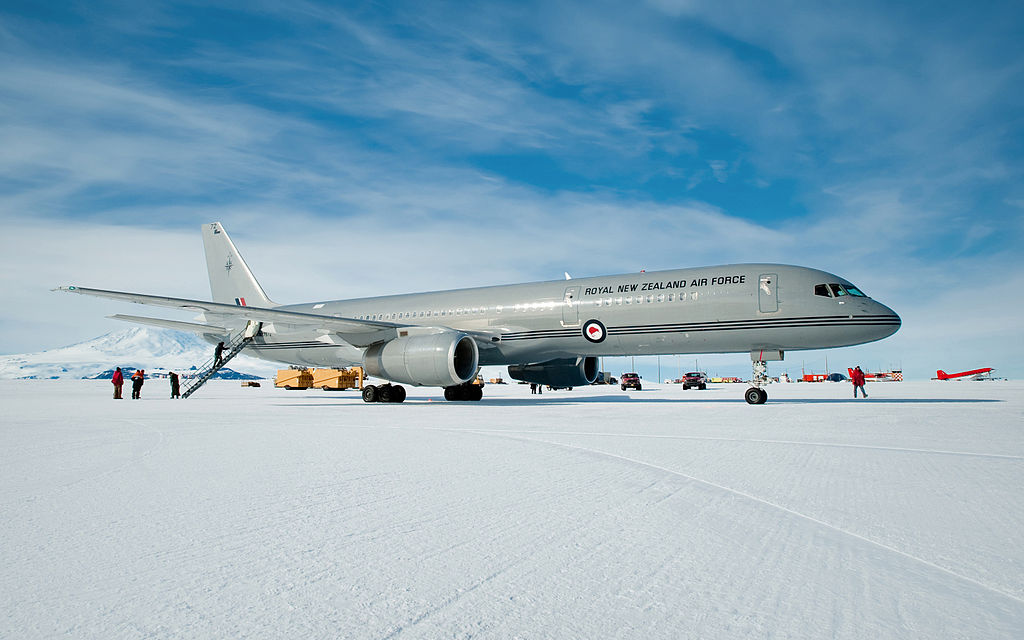 Union Glacier Blue-Ice Runway is another one of the capital's runways. It has a length of 9,842 feet and is operated by Antarctic Logistics & Expeditions, which offers trips into the interior of Antarctica as well as expedition support.

People love looking at maps but sometimes the larger parts are what we are missing out on. The Antarctic Circle is the fifth-largest continent but yet often disregarded. There is still a lot to discover in this large cold mass of land but only a few people experience its magnificence.