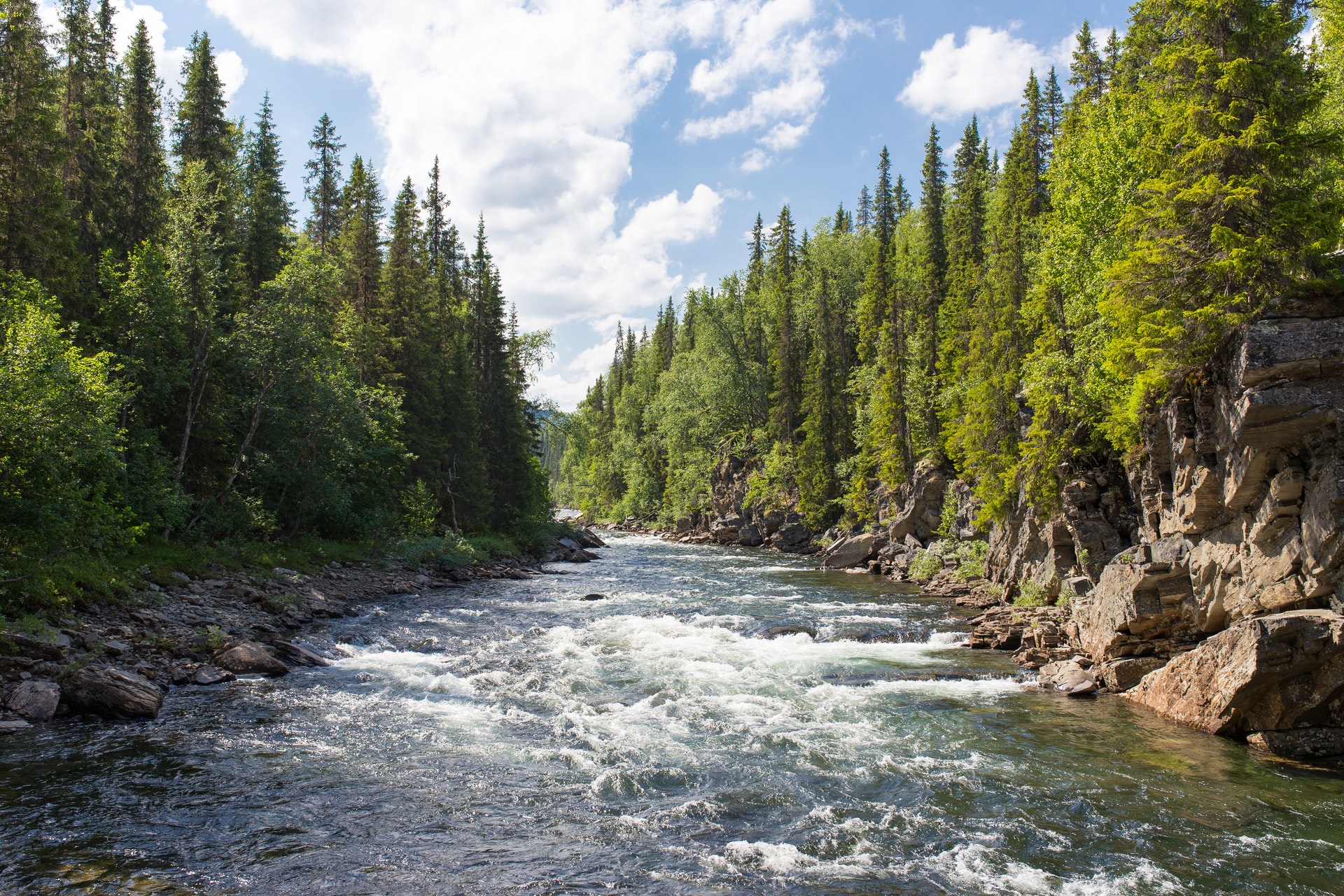 Though expensive, Sweden is nevertheless worth a trip. A decent level of life, friendly people, magnificent art, great trekking, and medieval towns are all available.

Most travelers spend a few days in the big cities before moving on to cheaper places to stay. That is a huge error. There is a lot to do, and the folks are kind. It's also cheaper than you think (especially if you embrace the outdoors).

Sweden is a carefree and relaxed nation. Individuals are generally permitted to do their own thing as long as it does not impede the rights and freedoms of others, which is one of the most attractive qualities of the Swedes. As a consequence of this strong sense of civic duty (notice how seldom people litter), Sweden has a well-rounded and secure social structure. Several of the Social Democrats' 40 years of work in Sweden are still valued. This was done then.

Sweden is a great holiday place. From ice hotels to lovely ship excursions, from the countryside to hiking trails, In this article, you will see Sweden pictures of the best places to visit!

This Swedish capital is said to have something for everyone. Aesthetic architecture and contemporary art are wonderfully combined with the cobblestoned streets of the ancient town. 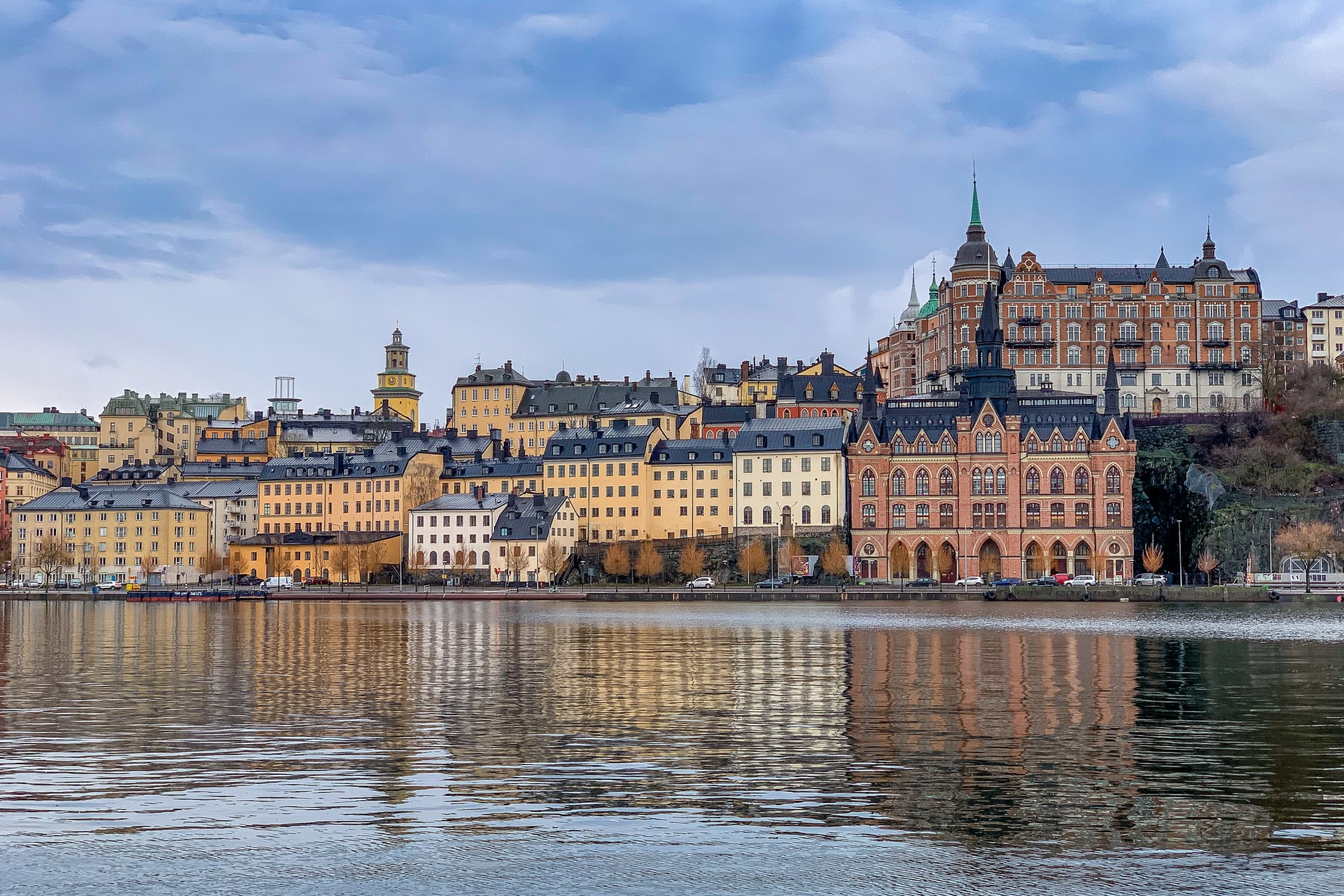 A Beatuiful view of Stockholm 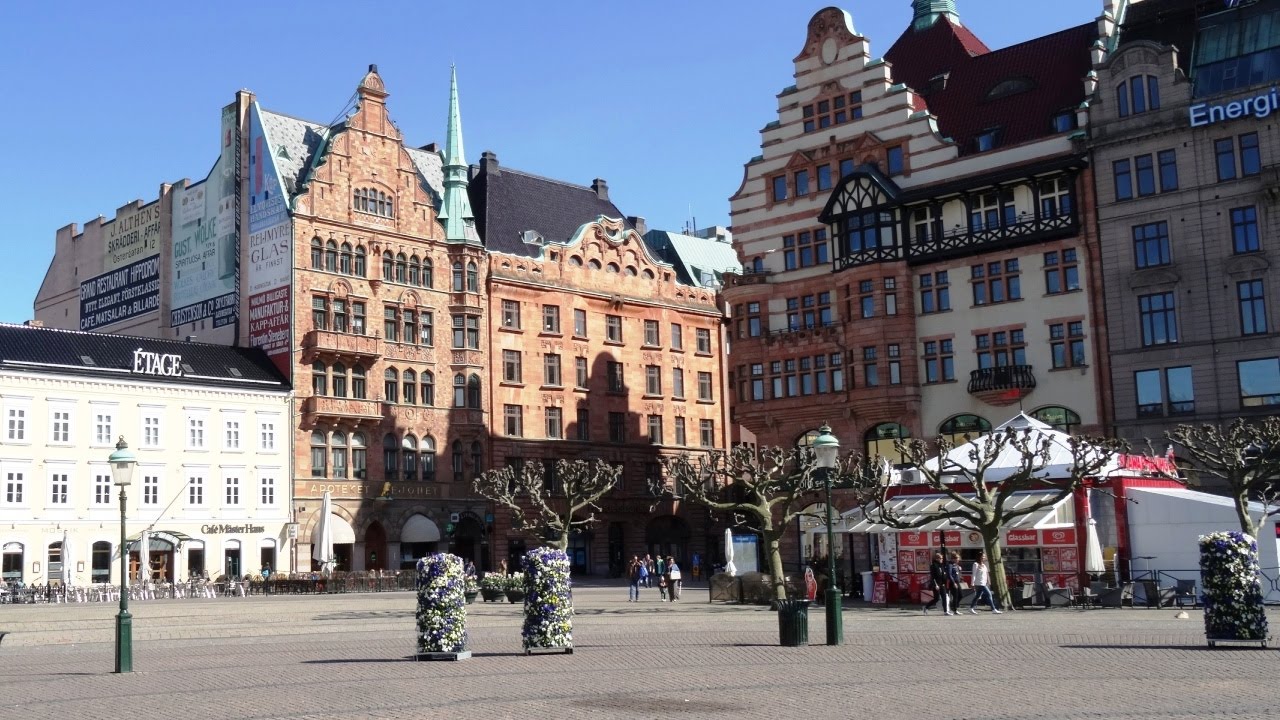 A beautiful view of Malmo sweden 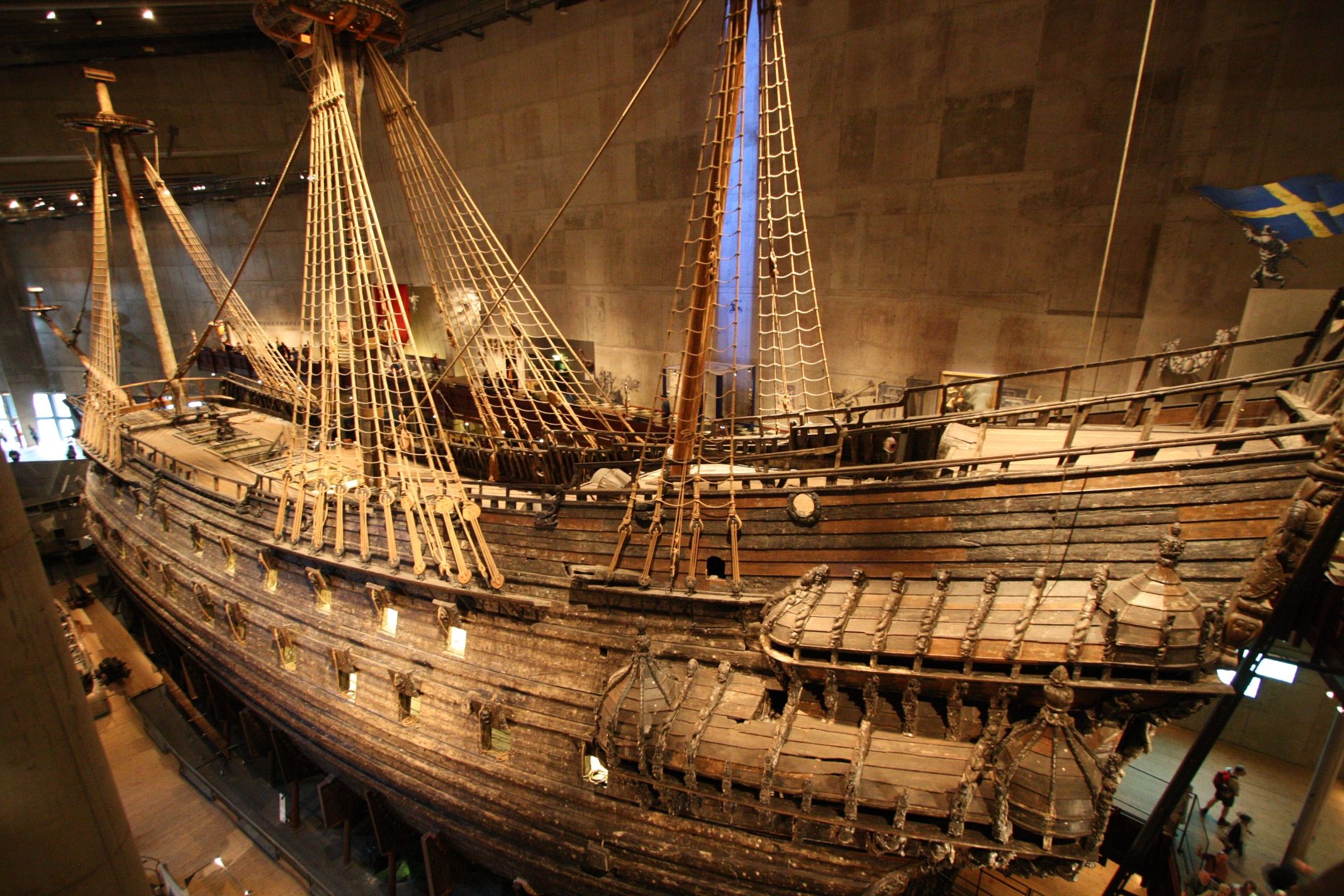 Despite being overshadowed by Stockholm, the country's second-biggest city retains its attractiveness. The city has transformed its former industrial spaces into Michelin-starred restaurants and rusted warehouses into art galleries. 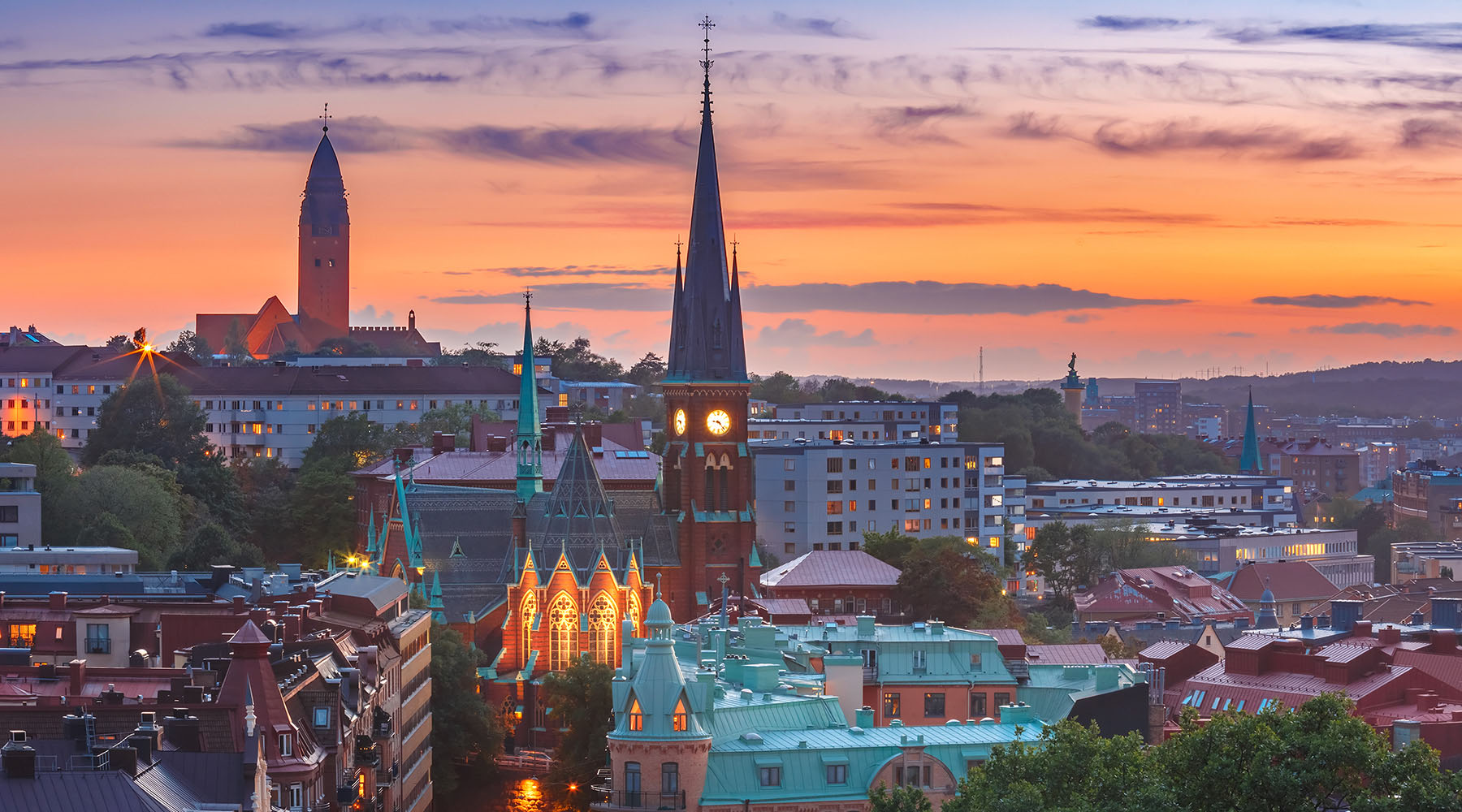 A view of Luxury Gothenburg sweden

Swedish Lapland is the best spot to go if you want to experience a true natural adventure. It is located far north, above the Arctic Circle, where summer never ends. Lapland is for nature watchers and canoers. 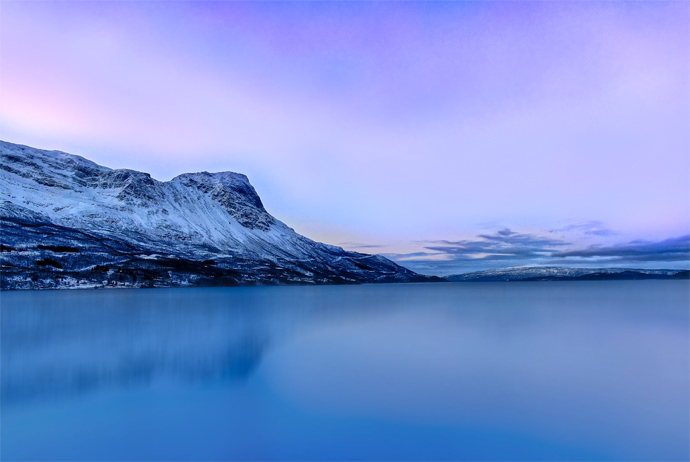 Since 1500, Uppsala has been a major center of study, religion, culture, and power. Gamla Uppsala, north of the city center, has three huge royal burial mounds and a museum with great displays about the area's history. 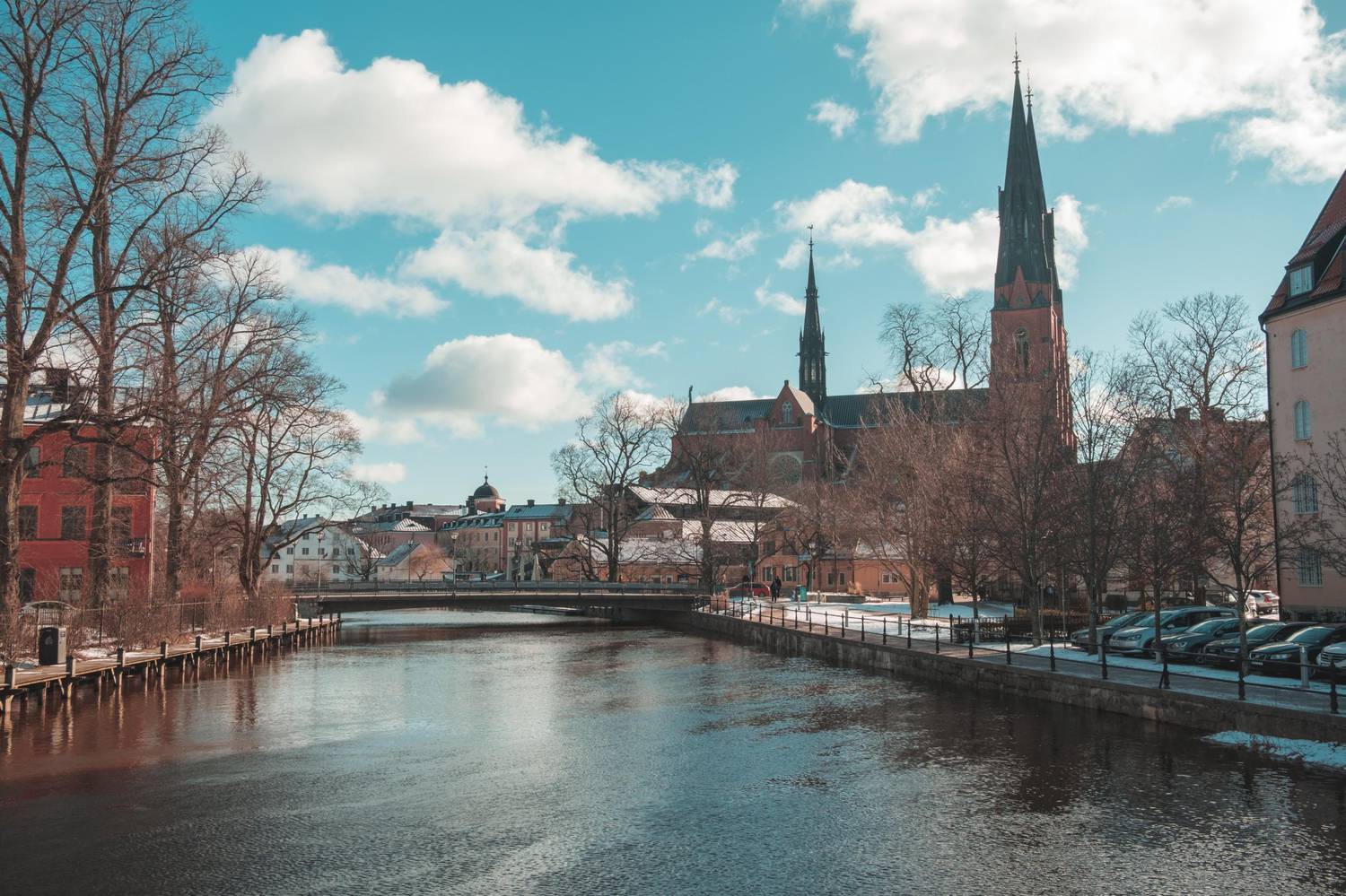 A Stunning view of Uppsala sweden

Fairy-tale Drottningholm Palace (Drottningholms slott) is a UNESCO World Heritage Site on the island of Lovö, approximately 11 kilometers west of Stockholm (45 minutes by ferry). The palace, which dates from the 17th century, is currently the official home of the Swedish Royal Family. 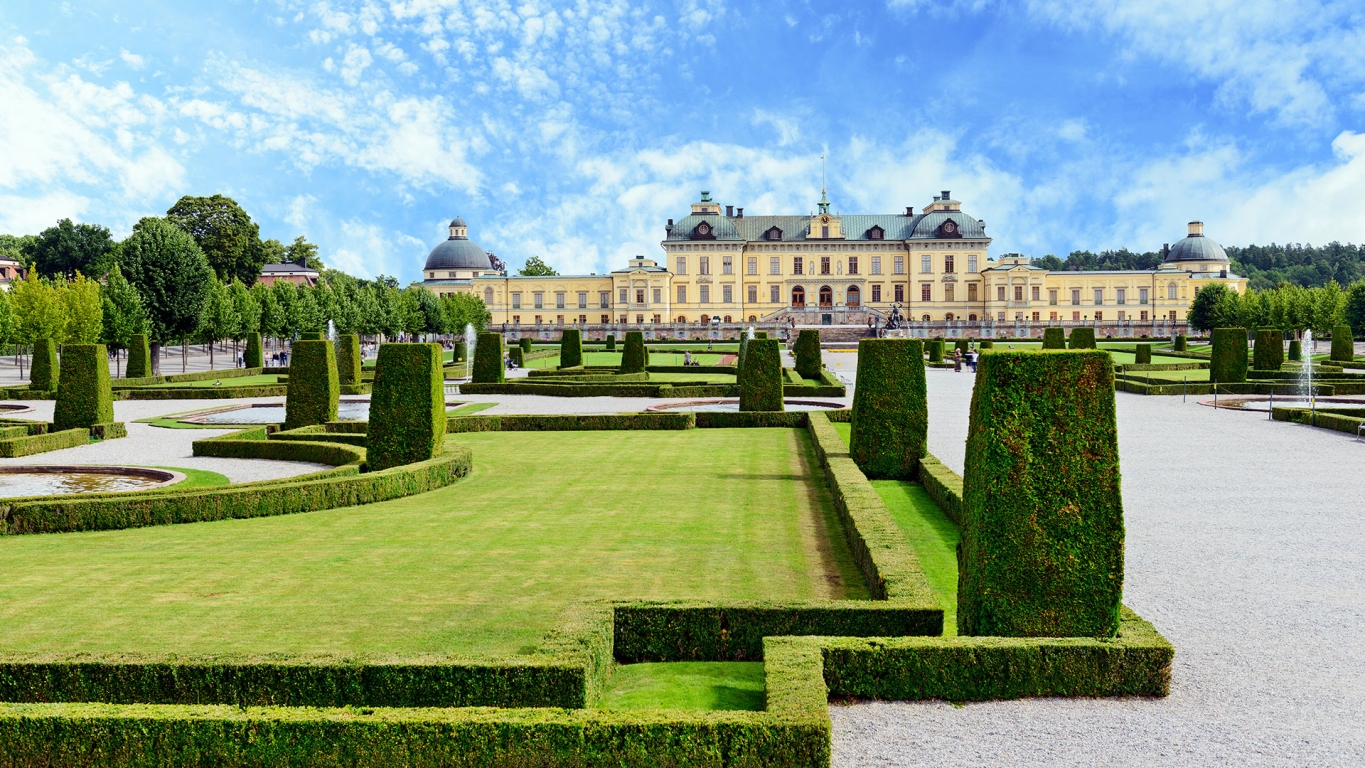 With its timber-framed buildings, ports, and colleges, this southwest Swedish city combines elements of 17th century Danish culture with an urban feel. The summer capital of Sweden, this place is a haven for anyone seeking sun, sand, and warm temperatures. 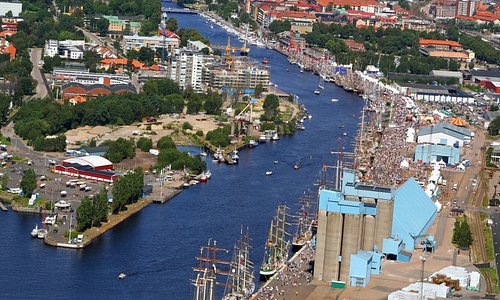 A stunning view over Halmstad sweden

Ystad, a beach town in southern Sweden, is bound to attract sleuths. Murder mysteries featuring Kurt Wallender were set in Ystad and nearby. His works include Greyfriars Abbey, one of Sweden's finest surviving medieval monasteries, and the Church of the Virgin Mary, a massive medieval church with Gothic Hansa architecture. A beautiful view of Ystad street

In addition to being one of the happiest, Sweden is regarded as being one of the safest countries in the world. While it confronts the same dangers as any other European nation, like the coronavirus, most visitors say they feel quite secure in Sweden.