Life Is An Adventure With These SW USA Parks Map

The American Southwest is, in my opinion, the most distinctive and visually stunning region of the United States. Certainly, New York, Los Angeles, and Miami are the most well-known tourist destinations in the United States, but I always tell my international friends that my favorite part of the country is the southwest sw usa parks map region.

My focus here is on the national parks of Nevada and Utah as well as the national parks of Arizona, New Mexico, and California in particular. My travels in the area have led me to this conclusion: an amazing two weeks spent visiting some of the most beautiful national parks on the planet is what I would recommend to you. For those looking to cruise down open roads while taking in breathtaking scenery, these parks are a must-see destination. 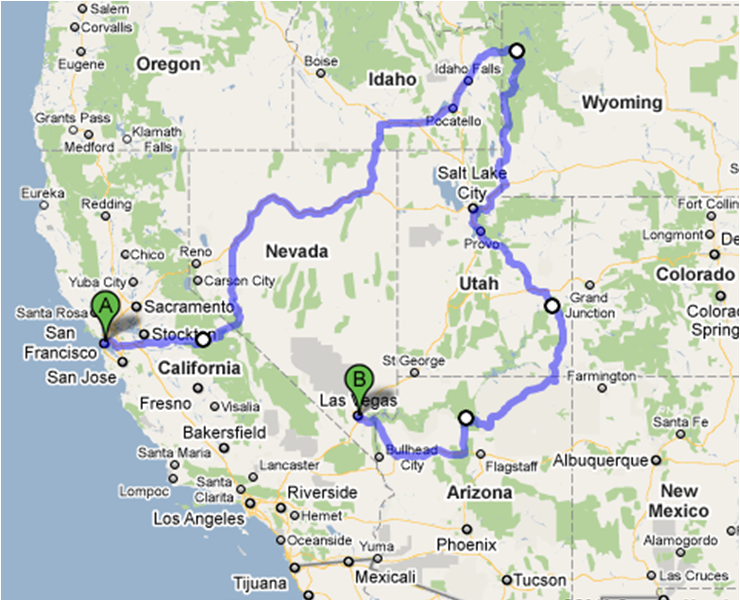 Map of trip sw usa with blue outline for a direction

This SW USA parks map region includes several of North America's most beautiful national parks and roads, including those in Utah, Arizona, and lesser-known sections of Colorado, California, and New Mexico, as well as the state of Colorado.

However, an RV (Camping Van) is a convenient mode of transportation that not only allows a couple or family to move on when they are ready, but it also allows them to stay in RV parks that are significantly closer to park entrances than the nearest hotel, making sunrise and moonlit walks much easier.

Many park visitors will begin their journey in Las Vegas, which offers many excellent first-night options, ranging from Death Valley in the north to the Grand Canyon and Monument Valley in the east, and Zion Canyon, Bryce Canyon, and other attractions in the northeast. 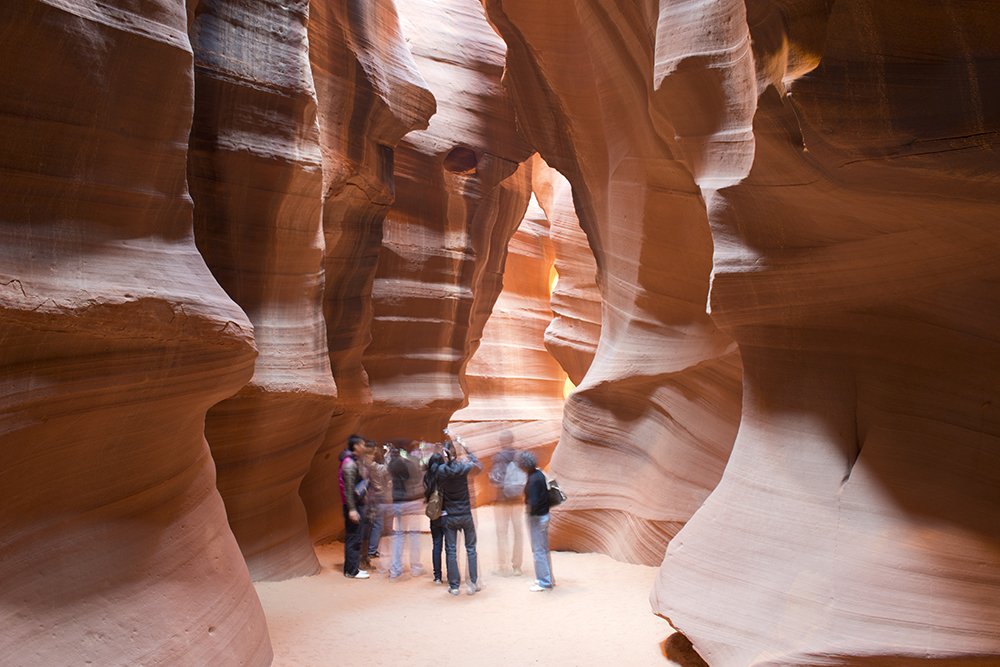 A group of people in sw national park

The Grand Canyon State is Arizona's nickname. Phoenix, Tucson, and Flagstaff are the state's major cities and metropolitan areas. The regional map of SW Arizona is one of the states that make up the Four Corners region. It shares borders with New Mexico, Utah, Nevada, and California, as well as a 373-mile international border with Mexico's Sonora and Baja California.

The Navajo Nation, also known as Diné Bikéyah, is the biggest Indian reservation in the United States, with parts located in Utah and New Mexico. 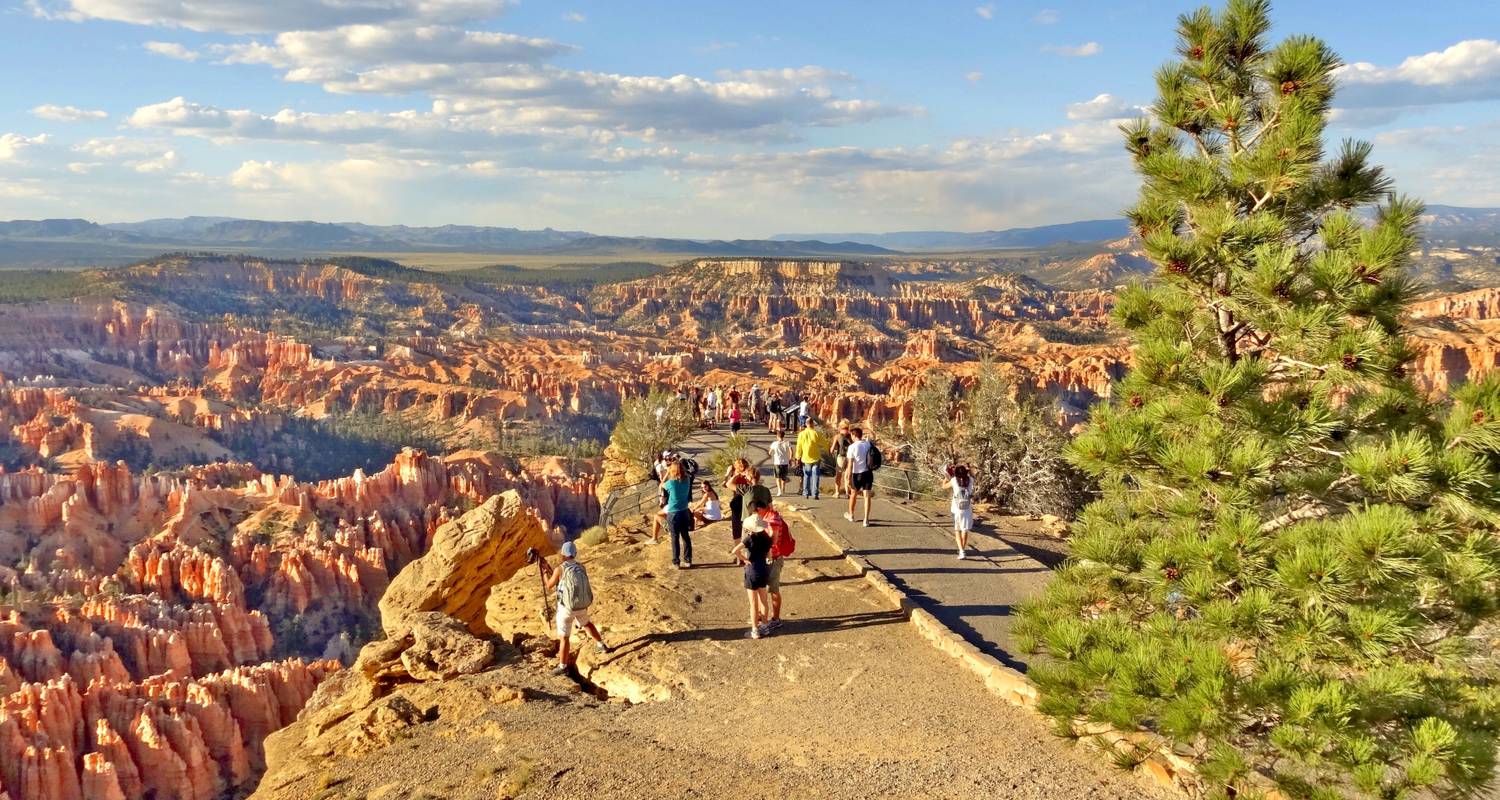 How Many National Parks Are In The Southwest?

Although some are designated as trails, sites, or monuments, the Southwest United States is home to 63 national parks in the broadest sense. Caves, well-known hikes, minor elements of exceptional beauty, and historical sites are examples of areas where those terms are more appropriate.

It is a pleasure to travel across the sw usa parks map region, which has a long and interesting history and a diverse cultural make-up that incorporates elements from the United States, Mexico, and Native American cultures.