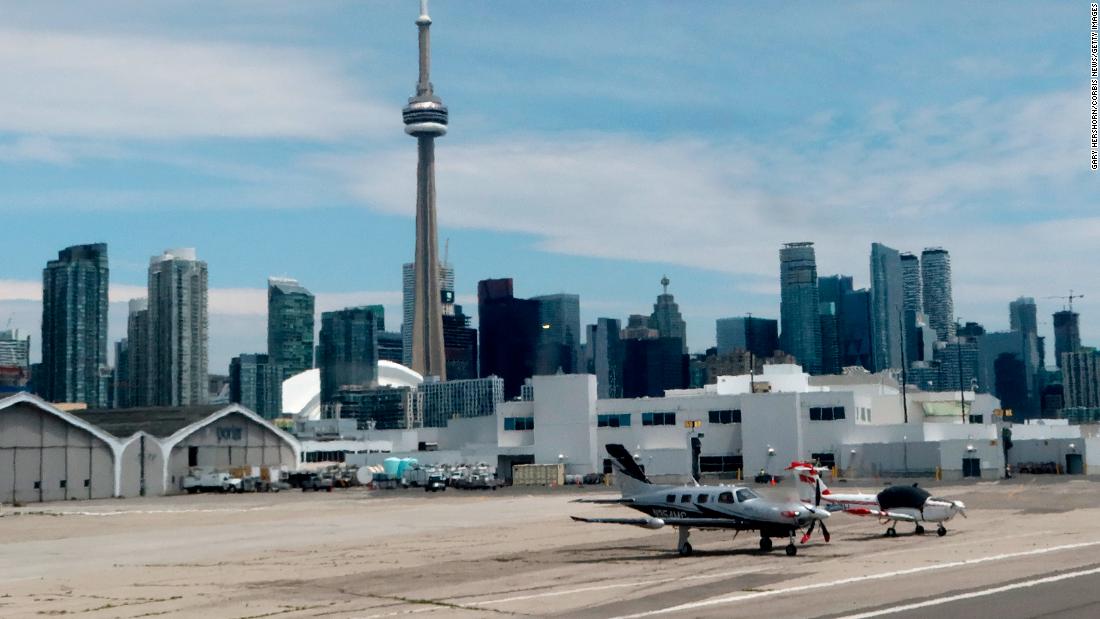 Authorities say that some suspicious device discovered at a Toronto airport has been disarmed already and that two people are being held in custody.

Toronto airport is a major international airport that can be found in Mississauga, which is located in the province of Ontario in Canada. It is the primary airport serving the Greater Toronto Area, also known as the Golden Horseshoe, which includes Toronto itself and its surrounding metropolitan area.

In 2019, it was able to accommodate 50,500,000 passengers. Lester B. Pearson, who served as the 14th Prime Minister of Canada and was awarded the Nobel Peace Prize in 1957, was honored with the naming of this airport in his honor.

Pearson Airport has seven aircraft maintenance hangars, which are used for line maintenance and routine aircraft inspections by Air Canada, Air Transat, WestJet, and the GTAA.

There are numerous independently operated hangars for charter aircraft and personal private aircraft based at Pearson, as well as passenger and maintenance facilities to service them, at the north end of the airfield.

Esso Avitat (Jet A-1) and Shell Aerocentre (Jet A and A-1) both supply aviation fuel and are located in the airport's infield operations area.

According to the police, two people have been taken into custody after authorities discovered and then defused a possible explosive device at Billy Bishop Toronto City Airport.

According to the social media account for the airport, a device was discovered on a bicycle that had been parked close to the island-side ferry terminal at approximately four o'clock on Saturday afternoon.

Due to its location on an island in the middle of Lake Ontario and its proximity to the city of Toronto, the airport is most commonly reached by means of a pedestrian tunnel or ferry.

As the bike was being removed by the police, the airport announced that the ferry terminal as well as the tunnel would be closed "out of an abundance of caution." According to the airport, a later evacuation of passengers from the terminal took place, and two Air Canada flights were rerouted to land in Hamilton, which is located nearby.

At least two buildings close to the airport were ordered to evacuated while the Toronto Police Operations Centre reported that police were dealing with "a potential explosive device." Several side streets were also closed during this time.

After that, a controlled detonation was carried out later that evening, according to the Toronto police.

According to a statement made by the airport, the device has been rendered harmless, and the Toronto Police Services have concluded their investigation and released the site.

According to the Toronto police, they have two "persons of interest" in custody. The authorities have not provided any further information about the type of device that was discovered.

According to the airport, airport operations as well as flight operations are scheduled to resume on Sunday morning. The busiest airport in the city is Toronto Pearson International Airport, which is located approximately 10 miles to the southeast of Billy Bishop Airport.