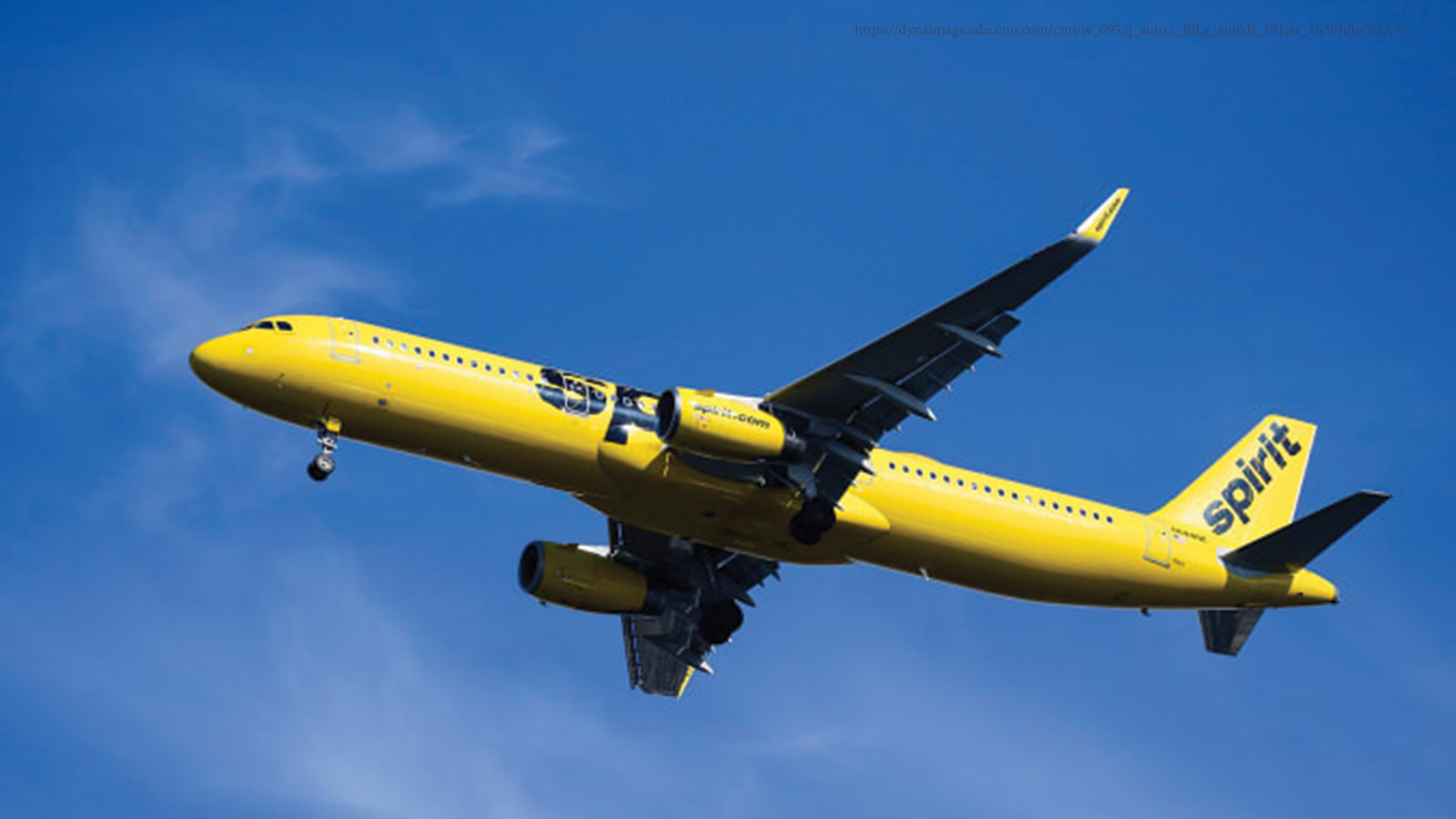 Following a reported lightning strike, Spirit Airlines flight makes an emergency landing. After the crew of a Spirit Airlines flight reported that their aircraft was struck by lightning twice shortly after taking off from Philadelphia, the Federal Aviation Administration (FAA) opened an investigation into the flight and forced it to make an emergency landing.

According to Spirit Airlines, an Airbus A321 that was en route to Cancun made an emergency landing at Philadelphia International Airport and returned there "out of an abundance of caution after the crew reported a suspected lightning strike."

The aircraft landed safely, and we are currently working to reaccommodate our guests.

The airline did not provide any information regarding the number of passengers who were on board. Recordings made by LiveATC of the air traffic control system capture the conversation that took place between the flight crew and Philadelphia air traffic controllers.

The crew of the airline said in the recording:

We were struck by lightning twice. We're gonna have to come back to the airfield.

Spirit Airlines Inc. is a major ultra-low-cost airline that operates out of the United States. Its headquarters can be found in Miramar, Florida, which is located in the greater Miami metropolitan area.

As of the month of July 2022, JetBlue has submitted a bid to acquire Spirit in the amount of $3.8 billion USD. The offer is currently pending approval from the relevant government agencies, despite the fact that a majority of the voting shareholders of the airline supported the transaction on October 19, 2022.

Spirit Airlines was fined $67,000 by the US Federal Aviation Administration (FAA) in 2000 for violating federal regulations on cabin and seat markings and placards. On eight Spirit DC9 and MD80 aircraft, there were inconsistencies in the marking and placarding of emergency equipment, passenger seats, storage areas, and doors.

Spirit resumed flights to Washington, D.C.'s Ronald Reagan Washington National Airport in the fall of 2003, after they had been suspended following the September 11 attacks. Spirit also launched service to Grand Cayman, San Francisco, and Boston in 2006, and filed DOT applications to serve Costa Rica, Haiti, the Netherlands Antilles, and Venezuela in 2007.

Ben Baldanza was hired as President of Spirit in January 2005 with the goal of turning the company profitable. Baldanza was promoted to CEO in 2006, following an investment by Indigo Partners, and held the position for ten years. This included a complete business model transformation and a public offering in 2011.

Spirit exercised options to order 30 Airbus A320-200 aircraft for future expansion in 2006. Deliveries started in March 2010.

Spirit Airlines filed a WARN (Worker Adjustment and Retraining Notice) application on June 3, 2008, to potentially relocate or lay off hundreds of pilots and flight attendants, as well as close their San Juan and LaGuardia crew bases. Spirit began placing advertisements on the sides of aircraft, overhead bins, tray tables, seatback inserts, and bulkheads in September 2008.

Spirit pilots overwhelmingly (98% of votes) voted in favor of strike action in May 2009, after more than four years of inconclusive negotiations between the airline and the Air Line Pilots Association (ALPA). Spirit pilots were among the lowest-paid Airbus pilots in the United States at the time.

Spirit grounded its flights on June 12, 2010, when its unionized pilots went on strike, stranding thousands of passengers. This was the first passenger airline strike by ALPA-represented pilots in the United States since Comair in 2001. Negotiations between the airline and ALPA resumed on June 15, and a tentative agreement was reached late that evening on June 16.

Spirit pilots ratified the tentative agreement by a 74% margin[failed verification], bringing their pay and benefits in line with comparable Airbus operators in the US. Flights were resumed on June 18.

Spirit Plus was renamed "Big Front Seat" in 2007, and business class service was discontinued. A person could choose "Big Front Seat" or upgrade at the airport for an additional fee. Spirit Airlines introduced the Free Spirit World MasterCard in December 2010.

JetBlue announced on July 28, 2022 that it had reached an agreement to buy Spirit for $33.50 per share, with additional incentives for Spirit shareholders. If the merger is completed, the combined company will be the fifth-largest airline based in the United States.

According to the Federal Aviation Administration, the incident occurred on Friday at eleven in the morning local time, and the agency has stated that it will investigate the matter.