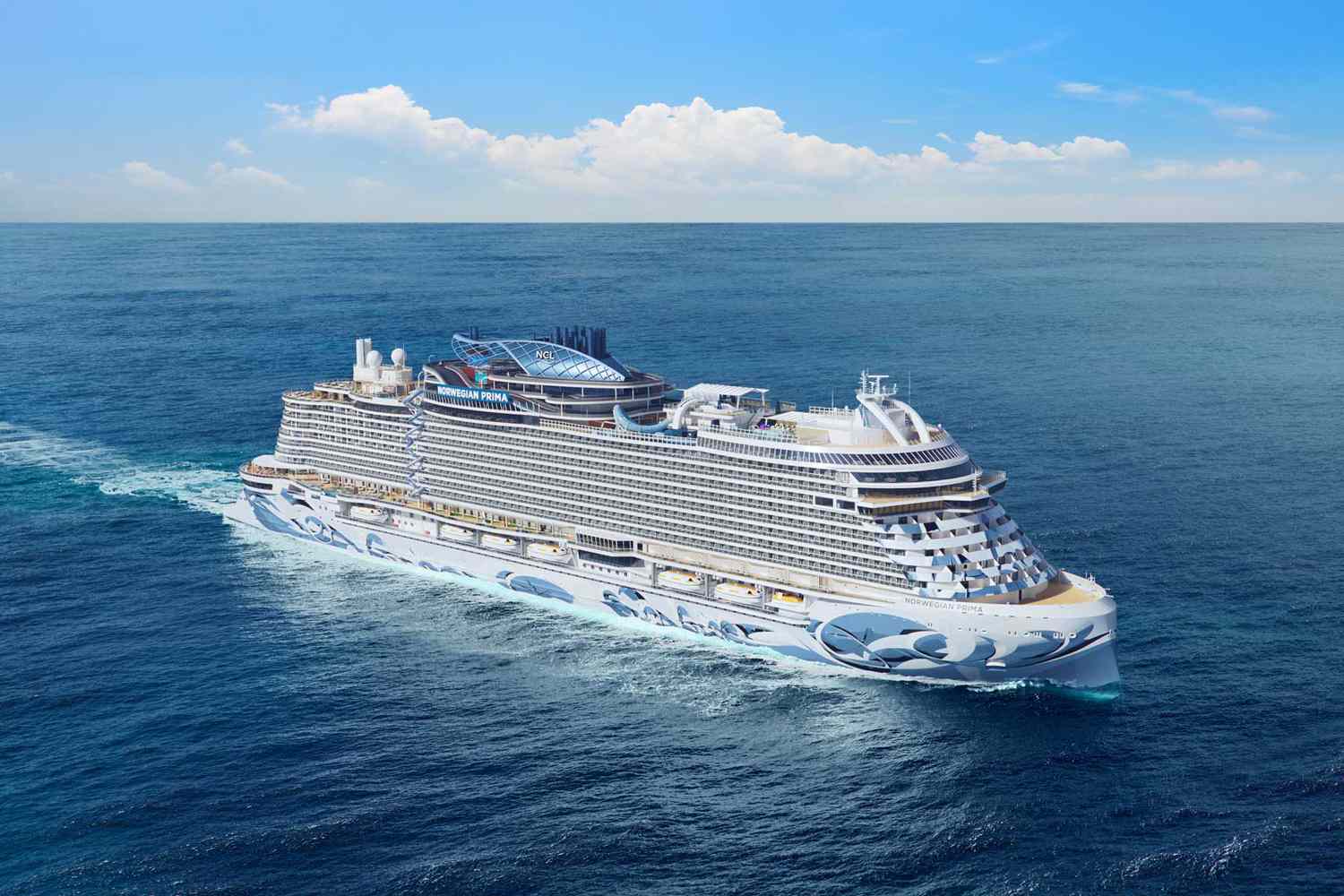 Reportedly, Norwegian cruise line reduces onboard entertainment. The entertainment offerings onboard all of Norwegian Cruise Line's ships are being scaled back, including fewer onboard staff members and fewer production shows.

The onboard entertainment options being provided by Norwegian Cruise Line are the focus of the latest round of enhancements being made to these options by the cruise line. 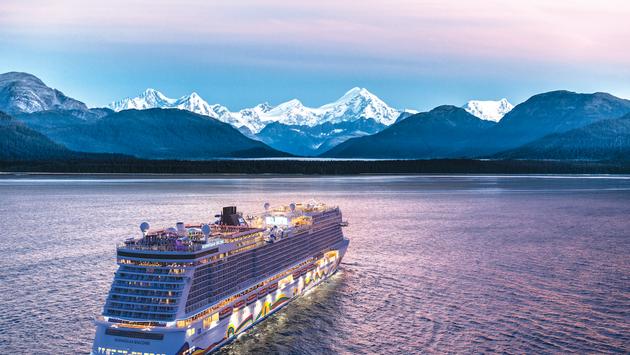 The cruise line has informed the affected members of the crew that, as the company transitions into a state of operations that is more stable, some of the shipboard options will be changing. This includes reducing the number of employees as well as the number of production shows.

This news comes after Norwegian Cruise Line (NCL) recently implemented a number of changes across its fleet, some of which include increasing gratuities, reducing housekeeping, reducing shoreside staff, charging fees for room service, and even removing privileges for crew members in guest areas.

Some crew members have reported that Norwegian Cruise Line is laying off cast members and other entertainment staff, which indicates that the company is continuing with its cost-cutting measures. In some instances, contracts were terminated ahead of schedule, and newly hired employees were given instructions to not report to their ship.

NCL informed crew members that it was moving into a steadier state of operations, and this included making some adjustments across its entertainment departments onboard ships.

An email from the cruise line on Crew Center says:

After bringing our entire fleet back into service we have reached the time where we transition from operating in a ‘relaunch’ mode to a steadier state of operations. As part of this transition, Norwegian Cruise Line is adjusting its shipboard entertainment operations. We regret to inform you that the decision has been made to reduce our Entertainment department manning across all vessels and as a result, your scheduled assignment has been cancelled and your services are no longer required.

As of the 15th of January, the show "Kinky Boots" will no longer be broadcast on Norwegian Encore, and the cast and crew have already been let go before the end of their contracts.

Others who were away on vacation at the time the announcement was made received notices instructing them to stay away from the ships to which they were assigned. A request for confirmation regarding changes made to Norwegian's entertainment staff was not answered by the company's press office.

Midway through the month of December 2022, Norwegian Cruise Line Holdings, which is the parent company of Norwegian Cruise Line, Oceania Cruises, and Regent Seven Seas Cruises, made the announcement that it would reduce the number of shoreside employees by 9%. The company explained that the decision was made as part of "prudent actions across our business to align with our strategic priorities."

According to the company:

After careful consideration, we have made the difficult decision to restructure and rightsize our shoreside workforce, reducing our current and planned shoreside roles by approximately 9%. This action is part of a broader and ongoing effort to improve operating efficiencies, including cost minimization initiatives, to strengthen the foundation for sustained, profitable growth.

It would appear that Norwegian Cruise Line is the only company to have reduced its entertainment staff, as neither Oceania Cruises nor Regent Seven Seas Cruises have mentioned making comparable personnel adjustments.

At the beginning of December, Norwegian Cruise Line took action to raise some onboard charges, including specific fees and gratuities, among other things. These included a brand new service charge of $4.95 for a continental breakfast delivered to your room.

In recent years, a number of cruise lines have begun charging for room service; however, the standard continental breakfast that is provided onboard has typically continued to be free of charge.

The Haven and Suite guests, who book the highest level of accommodations on Norwegian ships, are now charged $25 per day per person in gratuities. The previous fee was $20 per day.

The cruise line also announced a reduction in housekeeping, as well as a decrease in cabin service and some changes to crew staffing.