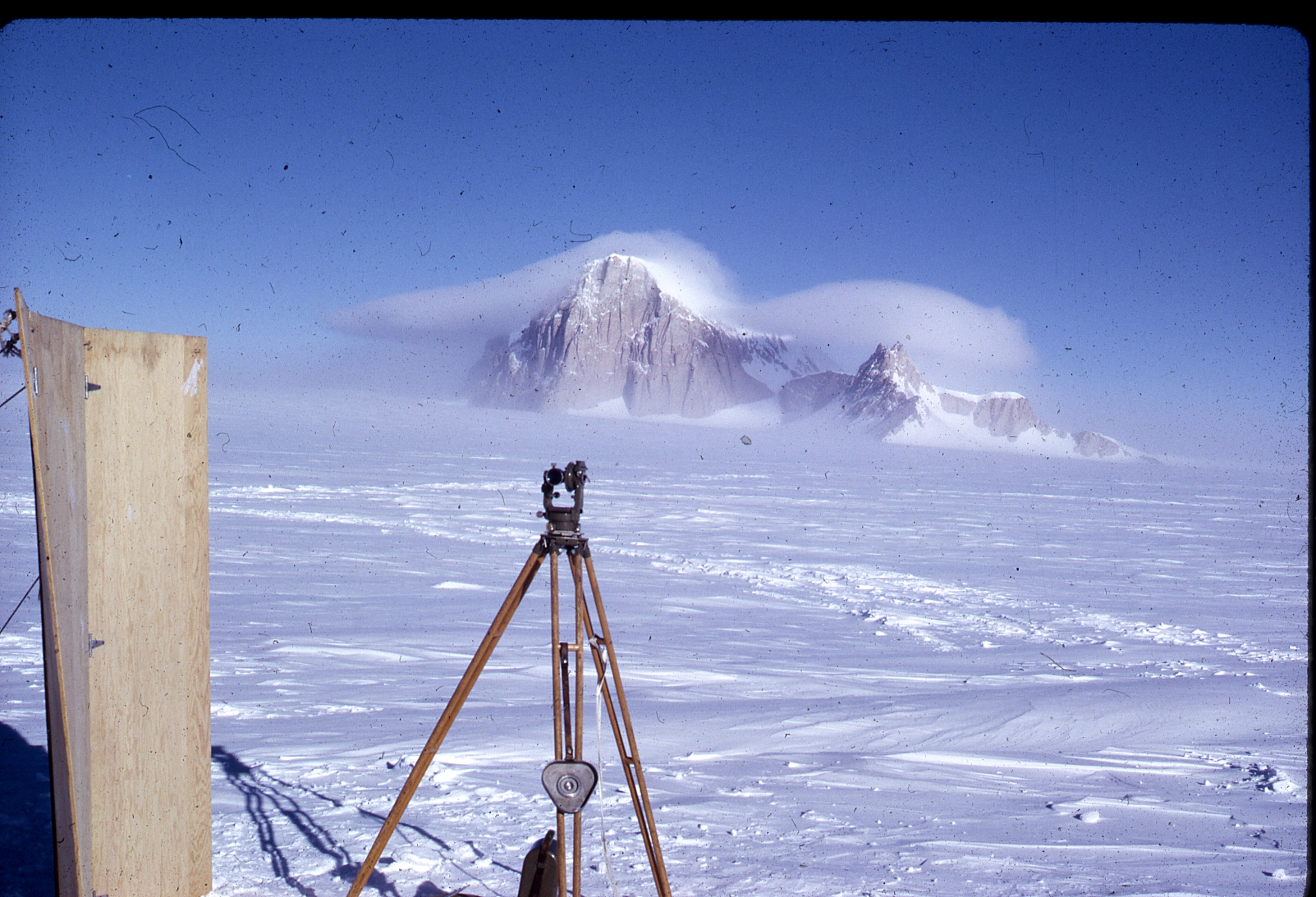 There is a mountain in Antarctica known as Mount Chapman. It is a mountain with three peaks, 2,715 meters high (8,907 feet), very steep sides, and a large rock cliff on its northern side. It can be found at the westernmost end of the Whitmore Mountains.

It was named after William H. Chapman of the United States Geological Survey (USGS), a cartographer who participated in the Horlick Mountains Traverse (1958–59) and made a survey of the Whitmore Mountains on January 2, 1959.

This honor was bestowed upon him by the Advisory Committee on Antarctic Names. During his time in the Antarctic, Chapman conducted a number of successful surveys, including one in the Pensacola Mountains (1957–58).

The USGS Topo North-South Survey of the mountains that are located on the west side of the Ross Sea and the Ross Ice Shelf. Both of these surveys took place during the summer months.

The Advisory Committee on Antarctic Names (US-ACAN) named it after William H. Chapman of the United States Geological Survey (USGS), a cartographer with the Horlick Mountains Traverse (1958-59), who surveyed the Whitmore Mountains on January 2, 1959. 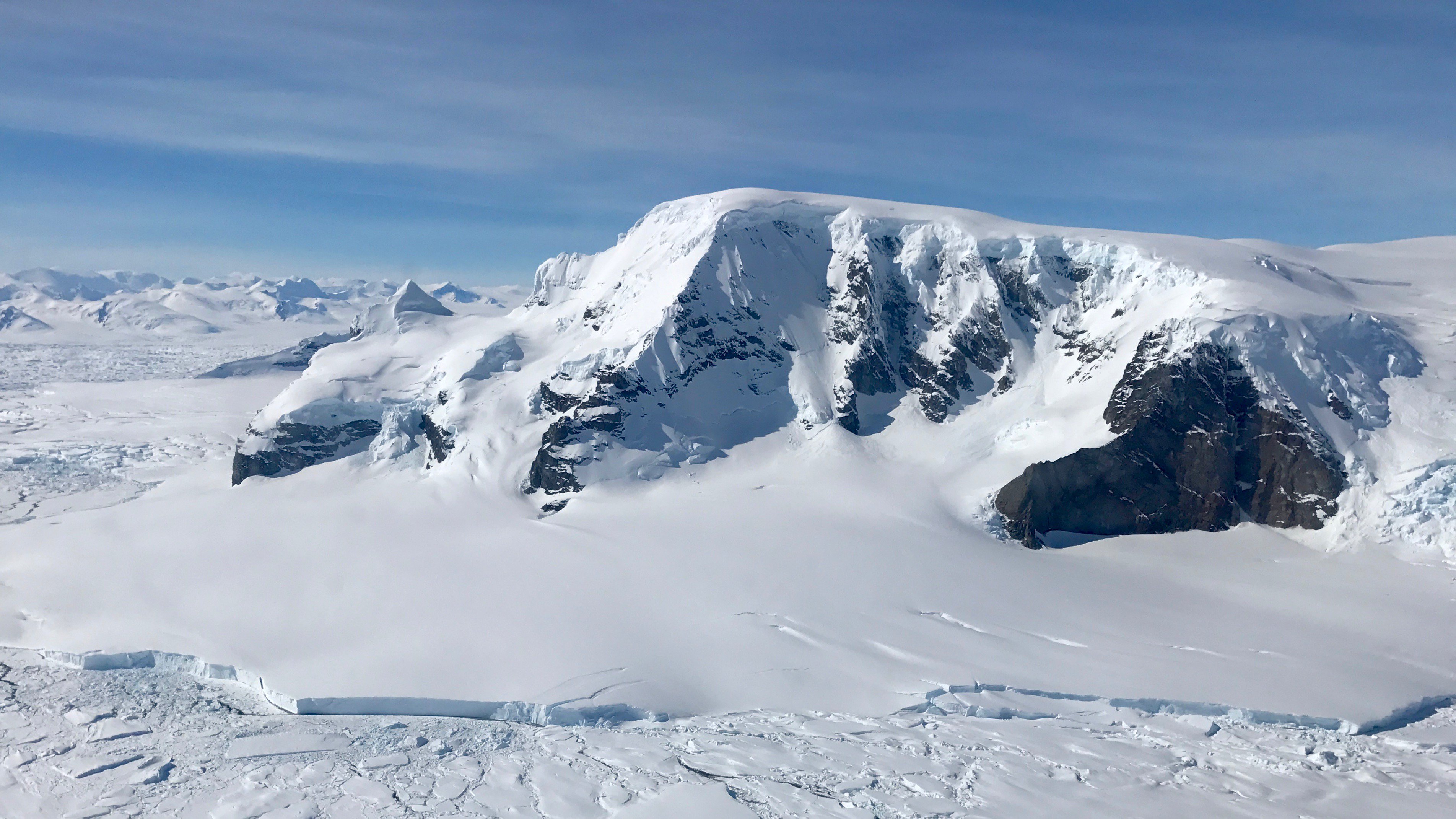 An aerial view of the mountains in Antarctica

Chapman spent several summers in Antarctica, including surveys in the Pensacola Mountains (1957-58) and the highly successful USGS Topo North-South Survey of the mountains bordering the west side of the Ross Sea and Ross Ice Shelf.

During November and December 1965, a party led by Robert C. Gunn (surveyor), Bernard E. Brush (mechanic), and the author (glaciologist) traversed the snow from Mount Chapman to "Byrd" station. The primary goal was to provide ground control for photogrammetric surface motion determination in this area.

Markers were originally erected in 1962-63 to serve as photo-identifiable points for this purpose. At the time, stratigraphic techniques were used to determine accumulation at six points along the route, and 163 accumulation stakes were placed.

The stakes are bamboo poles with boards on the surface from 1962-1963. The reference point for the measurements is one of the natural nodes on the bamboo pole. Except between 250 and 300 km from "Byrd" station, where the spacing is 7 km, there is a single pole every 3 km.

There are also networks of 10 to 15 poles at the six photogrammetric arrays. These are arranged in a 100 by 300 m. rectangle to measure accumulation areal variations. By probing from the new surface to the board, the amount of snow accumulated was to be determined. The amount of settling of the firn would be indicated by re-measuring the distance from the board to the reference mark.

An attempt was made to follow these procedures, but it was discovered that the available probe could not penetrate deeply enough to reach the board from the 1965 surface.

The accumulation of snow was thus determined during the first part of the traverse using the standard method of measuring the distance from the reference mark to the surface and comparing it to the previous measurement of this distance. The error caused by compaction was not determined.

Where Is Mt. Chapman Located?

It is located in Antarctica.

What Is The Peak Of Mt. Chapman?

To Who Is Mt. Chapman Named After?

It was named after William H. Chapman of the United States Geological Survey (USGS).

During the work at array IV, the author realized that the board could be easily reached by drilling down to it with the SIPRE auger. This procedure was used at array IV as well as all markers from array III to the "Byrd" station. To determine the mean snow density at each point, a core approximately equal in length to the amount of accumulated snow was taken.