The Great Plains - A Traveler's Guide 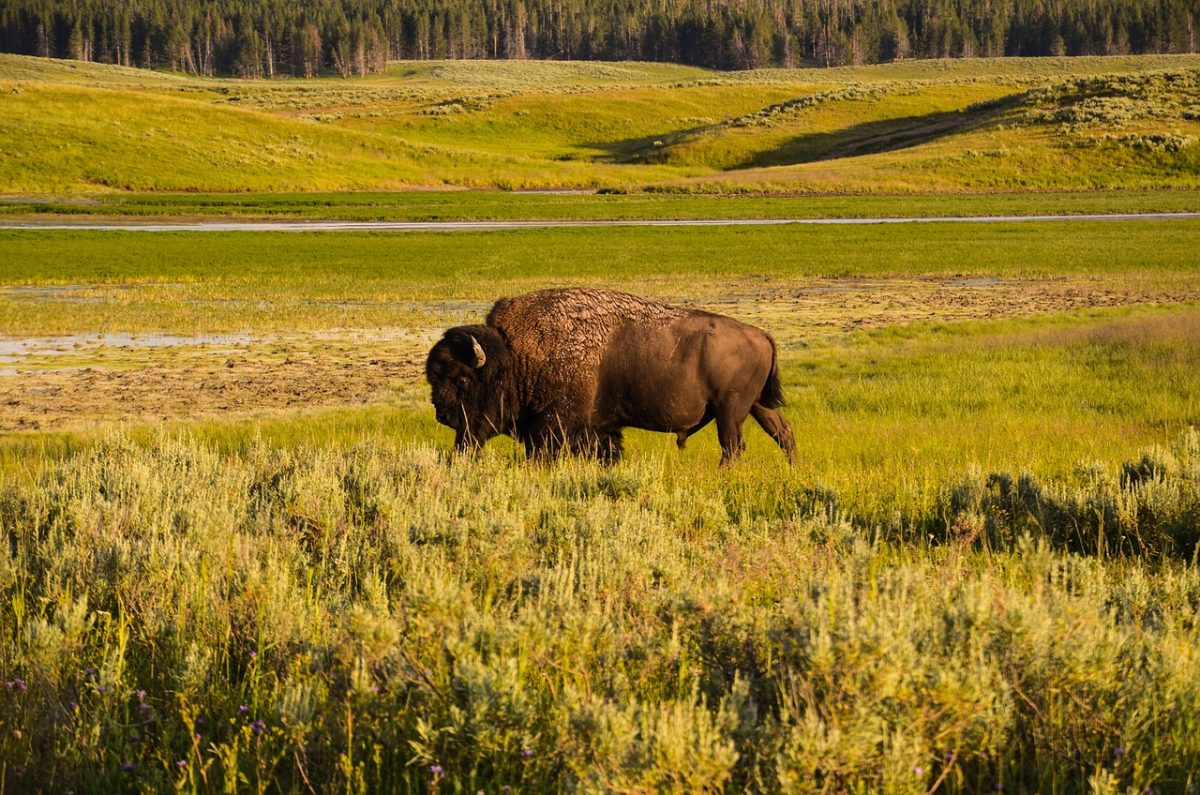 For ages, the Great Plains rolling hills and immense grasslands have been home to adventurers, artists, and outlaws, from legendary Sioux warriors Crazy Horse and Sitting Bull to Jesse James and Mark Twain. The Great Plains, which stretch west from Missouri, Oklahoma, Kansas, Nebraska, Iowa, South Dakota, and North Dakota, are frequently described as an expanse of uniformly flat cornfields, the "flyover states" of conservative "Middle American" beliefs.

Where Are The Great Plains?

Composed of portions of Texas, Oklahoma, Missouri, Kansas, Iowa, Nebraska, and North and South Dakota, the Great Plains outside of cities provide a glimpse of what America looked like before the arrival of the white man.

If you get a rush from seeing a storm destroy things and are willing to accept the possibility that it will destroy you, join professional storm chasers in their search for fast-moving whirlwinds. From April through August, rides are at their fastest, beginning earlier in the south; the most intense period is from April to May.

What Is There To See In The Great Plains?

The great plains stretch from north to south, a rising plateau that stretches from the Mississippi River in the east to the Rocky Mountains in the west, where buffalo once roamed alongside Indians.

The boot-clad, gun-toting, Stetson-wearing, rodeo-riding, steak-eating, space-exploring cowboy embodies the ancient and new features of the plains exceptionally well. The Lone StarThough Texas is separated from its northern relatives by a beachy wilderness coastline, river adventure, and large city bustle in Dallas-Fort Worth, More information

The most gorgeous of the great plains states, Wyoming also boasts the most famous and tragic Native American history, as exemplified by the Sitting Bull and Crazy Horse legends.

Blackhills: Forested mountains nestled among the plains provide an alternative to cereal areas and verdant pastures.

While dead presidents may have their portraits carved into the rock, how about an entire Indian mounted on a horse at a height of over 500 feet? An amazing work in progress!

Hundreds of miles of hiking and cycling paths are available in the Black Hills National Forest.

Custer State Park is home to wild buffalo and other wild creatures, including mountain lions; in October, the large, hairy ones are rounded up.

The Badlands are an odd alien rocky landscape with brightly colored sharp parts and deep crevices.

It is one of the most intriguing big plains states in terms of urban culture, with two large rivers, the Missouri and Mississippi, and the picturesque Ozark Mountains.

St. Louis is the location of the confluence of the Missouri and Mississippi rivers.

The Gateway Arch, with its Museum of Westward Expansion beneath it, is a must-see sight. The cuisine is excellent and varied, and there are numerous bars and clubs, as well as a small amount of theater and classical music.

Branson has dozens of theaters and many more performances over the summer season-entertaining to some, hideously tacky to others.

The state has the country's largest Native American population, the most miles of Route 66, some mountains, and an excellent collection of museums.

With regular powwows and great museums, including the Southern Plains Indian Museum, Indian City, the National Hall of Fame for Indians, the Museum of the Great Plains, and Geronimo's Grave, this is a prominent destination for travelers interested in Indian life.

Oklahoma City: not the most aesthetically pleasing urban region, but with some revitalization and a few attractions-the National Cowboy and Western Heritage Museum, the State Museum, and the Omniplex.

Tulsa is mostly known for its architecture, which is typically art deco in style. The Tulsa Union Depot, the Union Methodist Church, and Oral Roberts University's evangelically spacious campus are all highlights.

Rural life overload is possible, but the area is protected from tourism disaster by being picturesque and featuring some visually appealing bridges.

In Madison County, seven bridges made famous by a novel or film garner the most attention during the Seven Bridges Festival.

Amana Colonies for authentic German cuisine, artisan communities, and an Amana History Museum are all available.

Des Moines is an underwhelming capital city on the whole, but the Living History Farms contain some decently restored historic farms.

Dyersville is well-known for its charming "Diamond of Dreams" baseball field and the National Farm Toy Museum.

This frigid, northern state on the border with Canada is covered with fertile plains. There are few tourist attractions, although the parkland prairies are excellent for hiking and plains wildlife viewing.

Theodore Roosevelt National Park is an excellent park for hiking or horseback riding since it contains a large area of protected tall grass plains land and accompanying species such as bison, prairie dogs, and numerous birds.

Pay a visit to the National Buffalo Museum in Jamestown to observe the exceptionally rare white buffalo, dubbed White Cloud.

A rather monotonous environment, but with some interesting cities and pioneering history for the aficionado, some decent whitewater options, and excellent for pink-flying birds.

Omaha and Lincoln: Visit the historic Old Market, the Joslyn Art Museum, and the birthplaces of Malcolm X and Gerald R. Ford in Omaha, as well as the Strategic Air Command museum on the route to Lincoln, where the Capitol building is worth a look.

Tornado central; even Dorothy from Oz was whisked away by one here, among the limitless acres of cereal crops, but with little more to offer international tourists.

Dodge City is well-known for the Boot Hill Western Museum and the Santa Fe Trail.

Festivals And Events Of Significant Magnitude

December through February are the worst months, with heavy rain and snow in some areas.

Additionally, the Plains share an interesting and complex history. Once inhabited by nomadic tribes such as the Sioux and a few hardy French traders, the region saw significant US colonization only after the Civil War; by the 1880s, white settlers' systematic destruction of the region's vast herds of bison presaged the Plains Indians' virtual extinction, though their ancestors retained a significant presence in South Dakota and Oklahoma (the latter was settled primarily by tribes removed from the east).

Having a car is practically necessary for exploring the Great Plains, where distances are great, roads are straight and apparently infinite, and populations are rare.