Check Out Mali Pictures, A Landlocked Country In West Africa 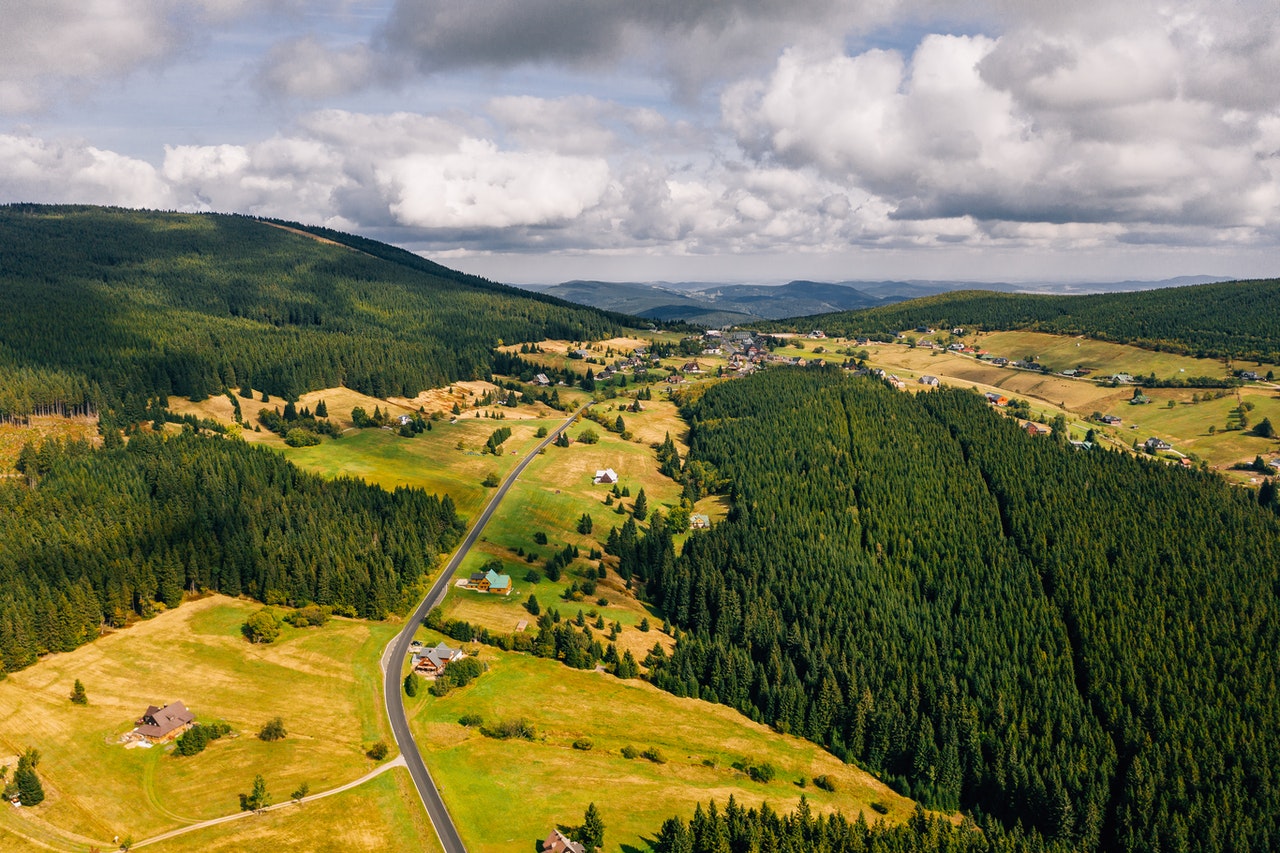 Mali is a hot, dusty nation in Saharan West Africa known for its mud architecture, intriguing people, and communities along the Bandiagara Escarpment, as well as the now semi-derelict town of Timbuktu. You can check all Mali pictures below. Mali also has many incidents of moldings.

On the other hand, Mali is one of the world's poorest countries, with few hotels (even in the capital city of Bamako), few restaurants, and limited travel facilities, making it ideal for either experienced, fit, and adventurous travelers who don't mind foregoing a cold beer or a soft bed, or tour groups with every luxury pre-arranged.

September 2015: Islamic militants are expanding south into central Mali Door from the vast open regions of the desert north. The Macina Liberation Front (FLM) is an active, though young, organization that has claimed responsibility for many assaults against security forces.

This is one of the world's poorest countries, with few hotels (even in the capital city of Bamako), restaurants, and travel facilities, and it's difficult to get around by local transportation, so it's best suited to either experienced, fit, and adventurous travelers who don't mind forgoing a cold beer or a soft bed, or tour groups who have everything pre-arranged. 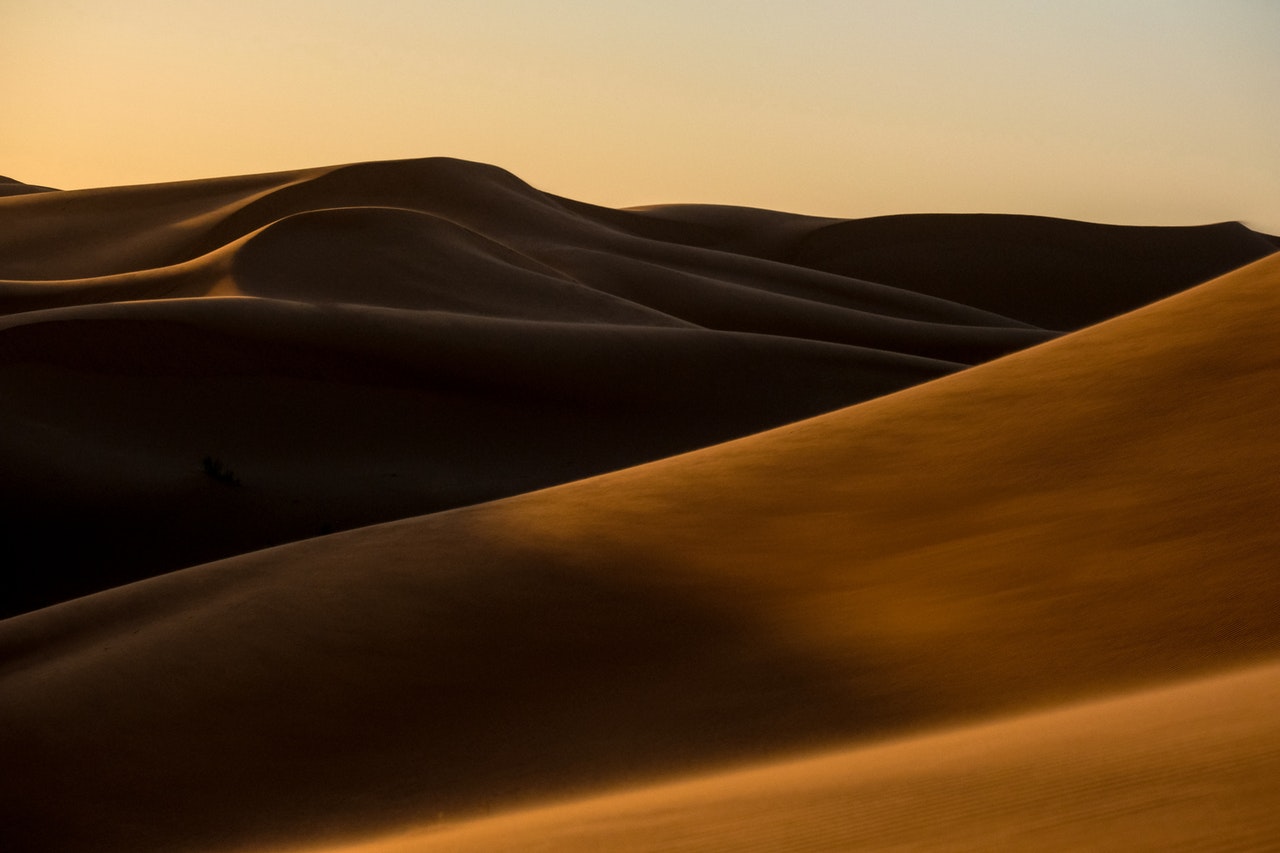 It's much better if you can visit in December for the cattle crossing celebrations or in April for the mask dance festival.

Trekking the Bandiagara Escarpment is both gorgeous and intriguing, but choose your guide carefully and anticipate poor amenities along the way. Sleeping under a mud roof, for example, may be part of the adventure, and meals will be incredibly rustic.

For Dogon region walking (e.g. Bandiagara), you'll need a trustworthy guide. However, 80 percent of self-proclaimed "guides" are just uninformed opportunists who may turn hostile if exposed, so properly vet applicants. The best option would be to seek advice from other travelers. Djenné's Great Mosque with a person walking while looking at it

November and December are the best months (but busy).

Okay from October to February.

Because more than half the nation is desert, you can anticipate Mali to be hot, if not very hot, and dusty, so dress appropriately.

Getting around the Bandiagara Escarpment. Slowly. 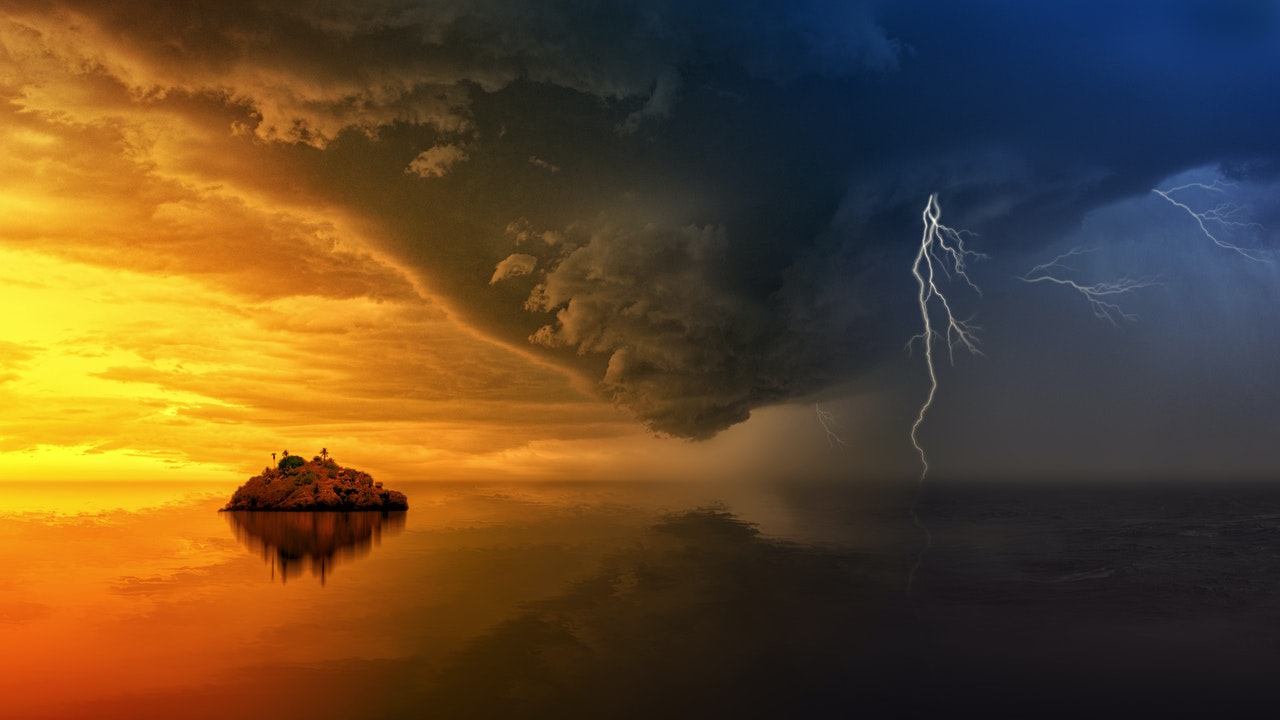 This is a Dogon country, home to one of Africa's great civilizations, with exquisite, primitive woodcarving, outstanding mud building in an unusual landscape, weird agricultural practices, and some pretty peculiar rituals.

Mopti is a bustling tourist town with an excellent port for short and long Niger River cruises, while extended voyages are only available from August to November. This is a good starting point for trips to Bandiagara, Timbuktu, and other northern cities.

UNESCO declared it a World Heritage Site. The town features fantastic mud architecture and a fantastic mud mosque, however, you can't get inside; it also has a fantastic Monday market. Three kilometers distant lies the less-than-interesting archaeological site of Jenné-Jeno.

The fantastic mud mosque and the Monday market are part of a greener, fading colonial version of Djenné. And the best part is that it's just 200 kilometers away from Bamako.

There's not much there but the name and a lot of sand, yet it's intriguing in a weird sense. Camel rides to Tuareg 'Blue Men' encampment are quite popular in this area. If the river is high enough, you can reach there by boat, but choose your mode of transportation carefully.

Mali's capital is a dusty, loud, and unsightly shambles, but it features many fascinating attractions, including local people and marketplaces, as well as a fantastic National Museum with ethnic sculptures.

Forget about renting a vehicle or using public rail. Almost everyone travels by bus, boat, or the dreadful "bush" cabs. Also, don't expect to be able to cool off (that works). Believe it or not, the taxi-brousse depicted above was mobile.

A river voyage down the Niger will be a once-in-a-lifetime adventure, but it will only be available at certain periods of the year. Gather a group of friends and charter a pinasse for a three-day excursion from Gao to Timbuktu, where you'll see hippos, and riverbank hamlets, eat fresh fish and sleep on riverside dunes.

Camel riding with a Tuareg guide, departing from Timbuktu, should satisfy your craving for sand.

birds in Dogon country/along the Niger River, as well as regular hippos and rare desert elephants.

Cattle cross at Diafarabé from November to December. An old custom commemorating desert herds' crossing the river and families and friends reuniting after months apart. It's vibrant, colorful, and interesting.

Essakane (near Timbuktu), Festival in the Desert, a wonderful music gathering in early January.

In April, The Mask Festival, also known as Fetes des Masques, is a five-day festival in the Dogon nation during which inhabitants dress up in strange masks and conduct ceremonial dances. Actually, for a few euros, they'll dress up and dance for just about anybody at any time, albeit it's hardly real. 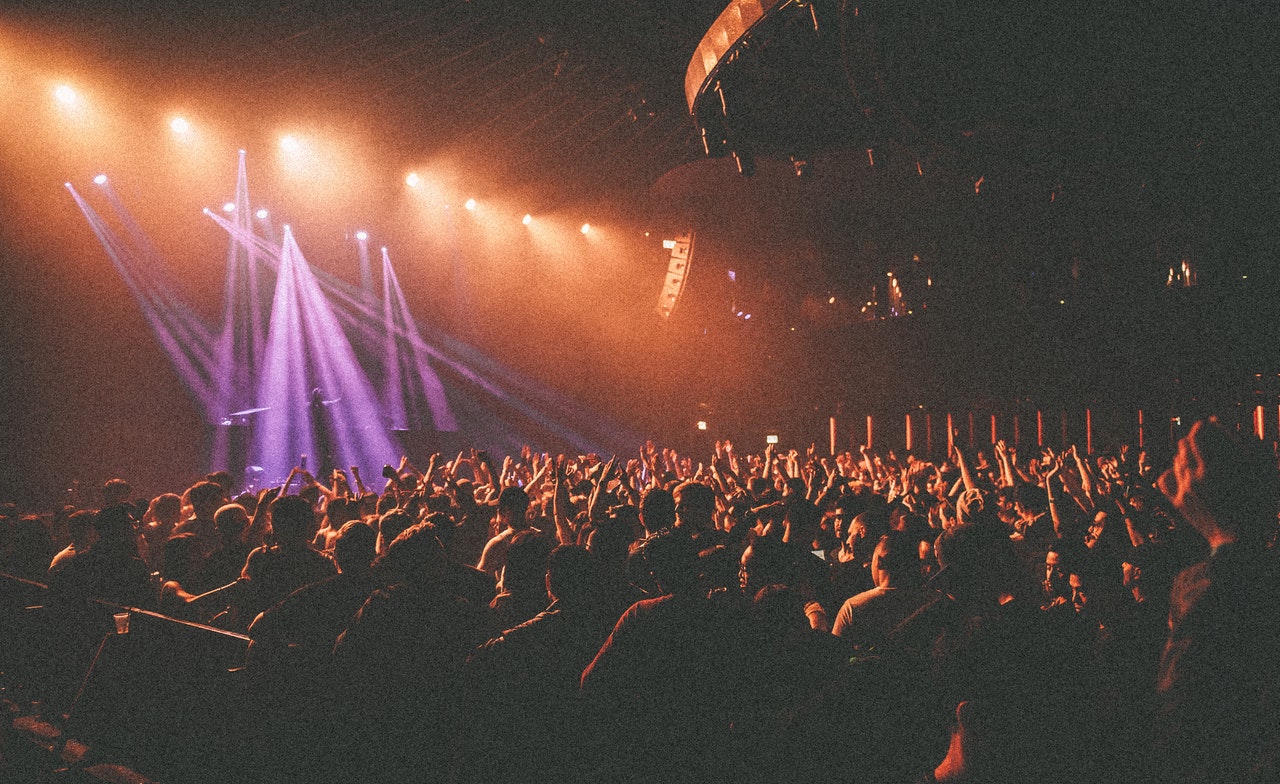 If you seek unusual, good meals regularly, avoid Mali. However, the situation in the main tourist regions is improving.

Basic chicken, rice or couscous, and tomato sauce veggies are usually on the menu, but if you're near the river, baked murky fish could be on the menu.

Mali is one of those nations that takes at least a couple of weeks to see, but since most of the north remains inaccessible, many people choose to go to neighboring countries along the coast instead. However, there are at least three compelling reasons to go to Mali: its rich culture, stunning landscapes, and renowned towns. If you're visiting the area, don't miss out on seeing some of these magnificent places.