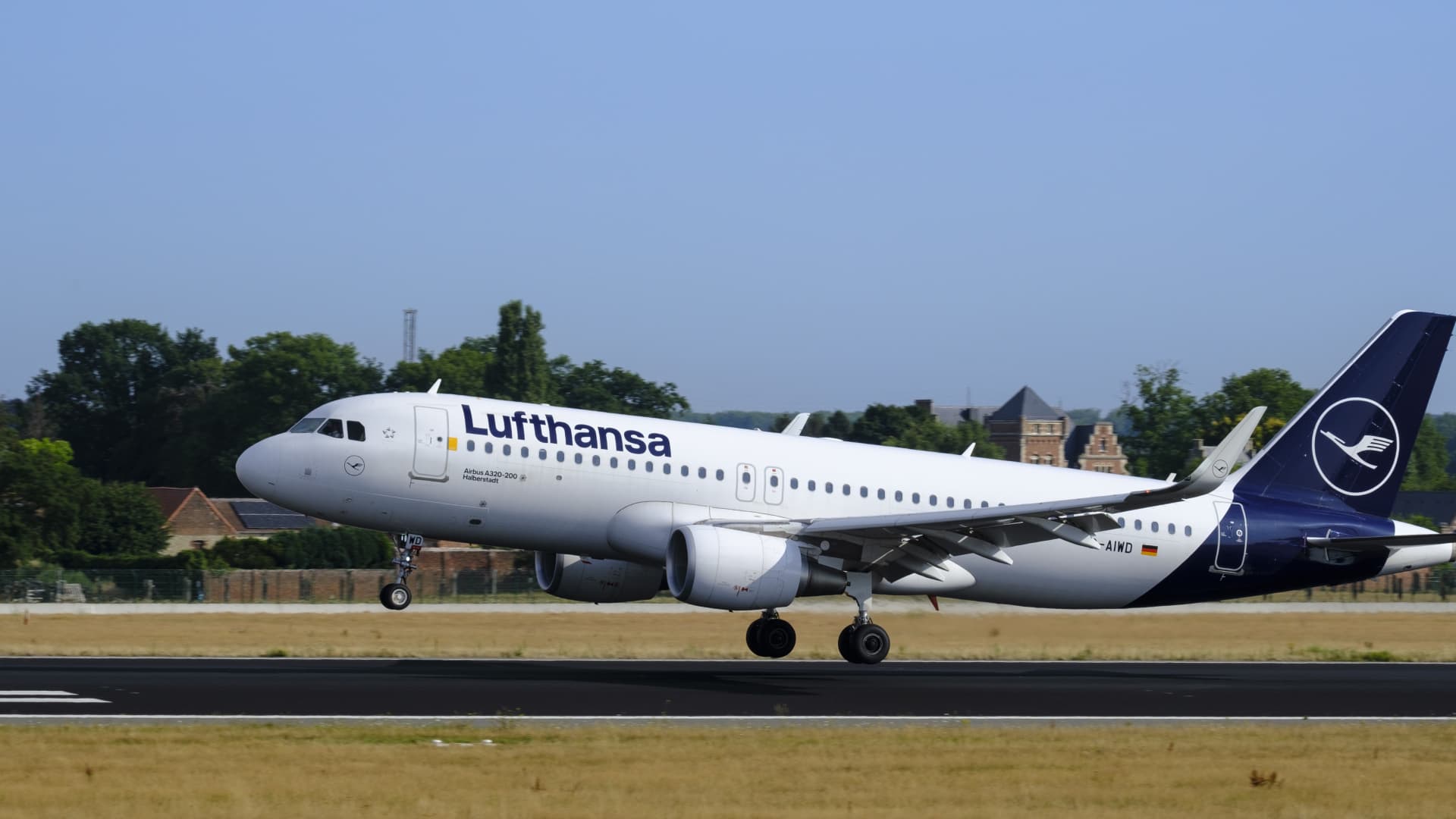 Strikes and staff shortages have already forced thousands of flights to be canceled this summer, including those operated by Lufthansa. Last month, the German airline reached a pay agreement with its ground crew that promised to reduce future walkouts. However, the airline recently confirmed that, due to staffing issues, it will be removing some flights from its winter schedule from now until March 26, 2023.

According to the German pilots' union Vereinigung Cockpit, pay negotiations were unsuccessful (VC). More than 5,000 pilots at VC are eligible for a pay increase of 5.5% for this year and automatic inflation compensation for subsequent years. VC is demanding this pay increase.

"Unfortunately, we have not been presented with an adequate offer... This should serve as a wake-up call and represents a lost opportunity "Matthias Baier, a spokesperson for VC, made this statement.

On Wednesday, pilots working for Eurowings, a subsidiary of Lufthansa, voted in favor of striking, with the caveat that they would first like to continue wage negotiations with their employer.

The pilots who work for the passenger airline and the cargo airline will both be affected by the strike that will begin on Friday.

What Kind Of Response Has Lufthansa Given To The Strike?

During wage negotiations, Lufthansa defended its offer in an effort to mitigate the negative effects that the pilots' strike is having on the company.

According to Michael Niggemann, a member of the executive board of Lufthansa who is responsible for human resources, the German airline made a good and balanced offer during the talks, and the strike would cause several thousand customers to be inconvenienced.

"We want solutions at the negotiating table," he says, adding that the offers made by Lufthansa were a good basis for continuing the conversation.

A total of €900 more in basic pay per month has been offered by Lufthansa in two stages over the course of an 18-month term. Additionally, an agreement has been offered that guarantees cockpit staff a minimum fleet size.