Best Locations For Science Travel In Europe To Visit Next Summer 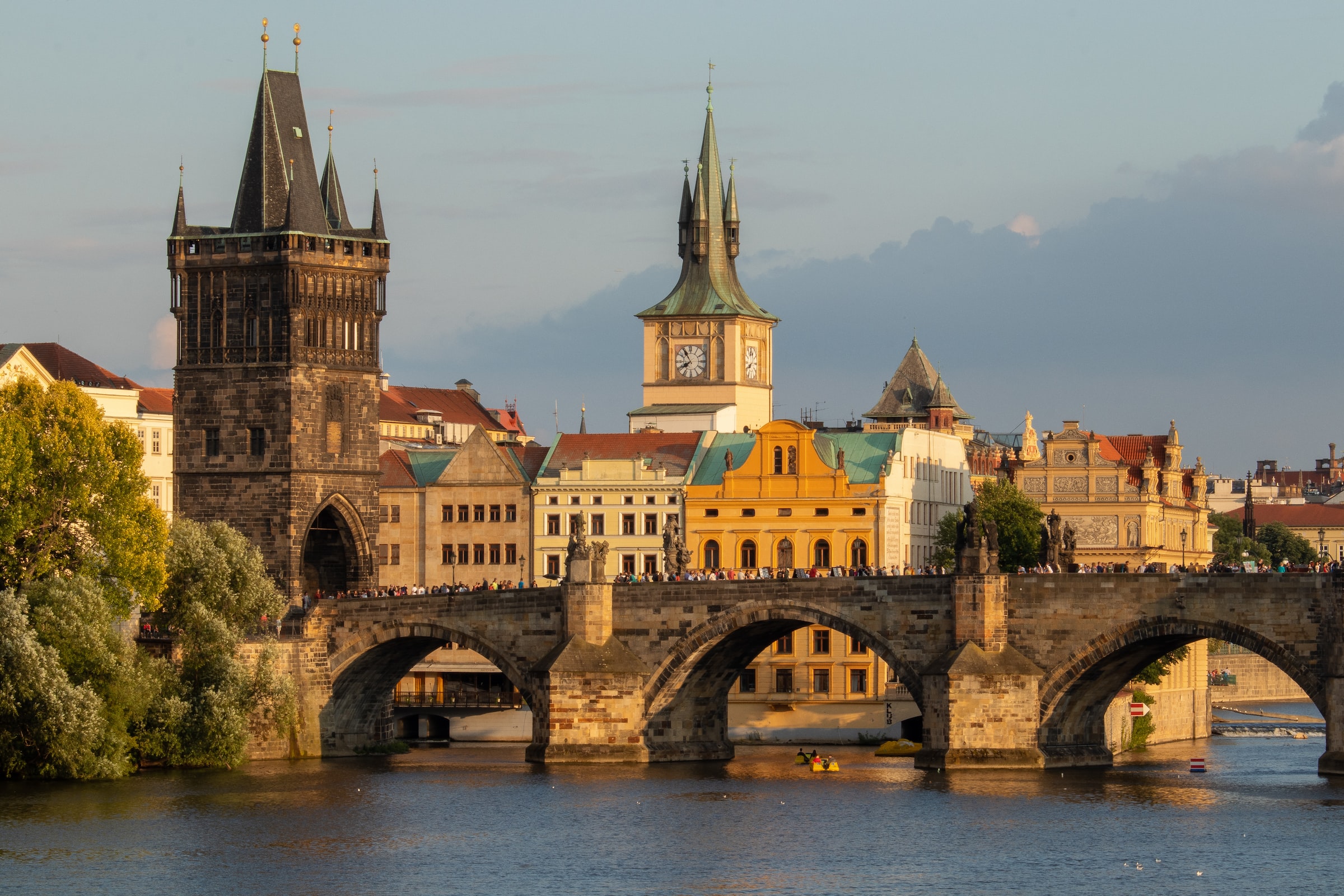 Europe is known for its ancient ruins and cobblestone streets, but it has also seen some of the greatest scientific advancements and breathtaking natural phenomena. These locations for science travel in europe are perfect choices for a trip.

Locations For Science Travel In Europe

Many tourists decide to pack their bags and see the world since it is full with beauty. Others look to travel in the service of research while taking in nature's most breathtaking vistas. For these travelers, they might be in Europe visiting museums that are devoted to furthering scientific research.

One of history's finest scientists, Nicolaus Copernicus, is primarily responsible for the universe's topography as we currently know it.

He created the hypothesis that the Sun was at the center of the cosmos and that the Earth orbited it rather than the other way around.

He was born in the Gothic town of Toru. You may learn more about the guy who was the driving force behind the Copernican Revolution and everything astronomical by traveling to Toru and visiting the Nicolaus Copernicus House.

Visit the town's octagonal planetarium for hands-on exhibitions that bring Copernicus' theories to life. And his impact doesn't stop there; Hotel Nicolaus, a charming boutique hotel with a large roof deck for stargazing, is only 200 meters away.

Without visiting the Maria Skodowska-Curie Museum in Warsaw, a vacation to Poland in the name of science would be incomplete.

Dedicated to the two-time Nobel Prize laureate Marie Curie, whose discoveries of radium and polonium both of which were named after Poland along with her status as a female scientist made her a major figure in science.

Iceland Has Both Volcanoes And Geysers

Iceland is a key location for geologists and volcanologists. Due to its location on the Mid-Atlantic Ridge, one of the most active volcanic locations in the world, don't be shocked if the ground beneath you shakes and trembles violently.

Visit the Eldhraun lava field, the largest lava flow in the world, for a breathtaking photo of mossy, billowing lava clumps.

Just like the Apollo 11 crew did when they came here, you may experience what it could be like to walk on the moon just by wandering around the lava field.

Strokkur, Iceland's most famous geyser, erupts every 6 to 10 minutes, reaching heights of up to 40 meters. It is a deafening, sky-scraping demonstration of the might of nature. Alternately, Thrihnukagigur's dormant volcano might be explored by volcano enthusiasts.

Travel 120 meters underground to reach the massive magma chamber, where thick, clay-colored, frigid lava walls are riddled with solidified magma. Kruines Hotel is a magma-free location to set up shop above ground. 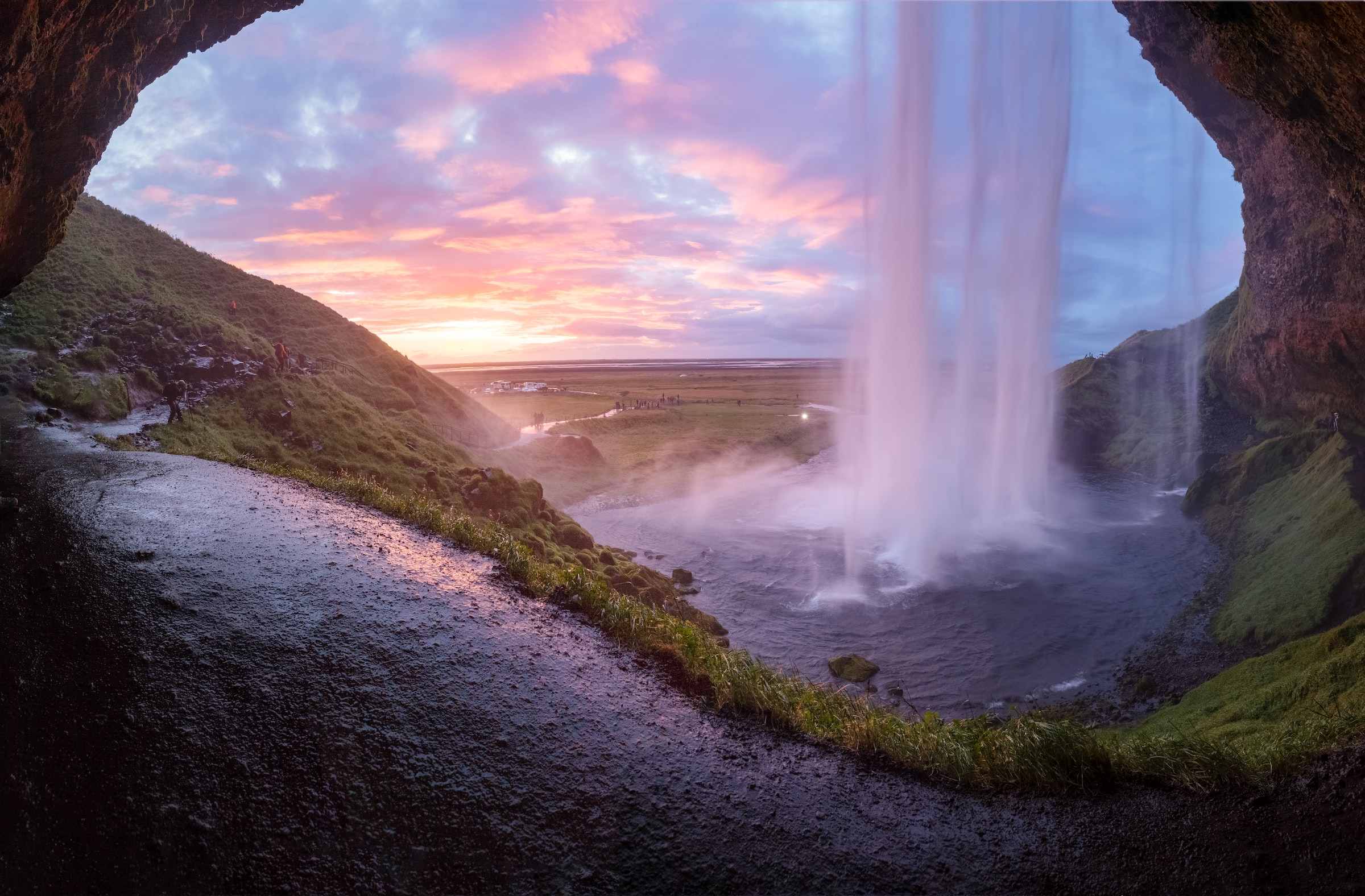 The European Organization for Nuclear Research (CERN), one of the biggest particle physics facilities in the world, is located a short distance above the dazzling crescent known as Lac Léman.

In addition to being the location of the Large Hadron Collider, the most potent particle accelerator in the world, which is used by scientists to test various particle physics hypotheses, the creation of the World Wide Web also took place here.

However, Switzerland's connection to physics doesn't end there. In just under two hours on the train, you'll arrive in Bern, Albert Einstein's former residence.

The Einstein House is a trip through scientific brilliance because it is where Einstein created his Theory of Relativity. Heart of Bern is positioned directly on the main boulevard, and the home is situated in the heart of Bern's creaky, cobbled old town, which is now a UNESCO World Heritage Site.

The Czech city of Brno should be included on the vacation itinerary of geneticists and tourists who are interested in learning more about hereditary research. Gregor Mendel started researching the genetic characteristics of peas in the St. Thomas' Abbey grounds in Brno in 1856.

He found that a set of ratios might be used to quantitatively describe how some features are inherited. He became known as the "Father of Modern Genetics" because of what he learned, which ultimately changed how science was practiced.

When you visit the Abbey, you can learn about Gregor Mendel's life and work through a collection of pictures and exhibits. You can also see the remains of Mendel's first greenhouse. You may reach Masarykova N°30 by taking a 20-minute stroll back into town.

Postojna Cave in Slovenia is a deserving location for a subterranean trip for biologists and geologists. One of Europe's longest cave networks features jagged stalagmites rising from the floor and delicate, icicle-like stalactites dangling precariously above.

A beautiful constellation of limestone pathways that wind through the cave a natural maze of rock and water have been fashioned by the river Pivka over the course of thousands of years.

Another phenomenon, though, is active deep inside the labyrinth. The olm, a sightless cave salamander affectionately referred to as a "tiny dragon," was originally depicted on the coins of Slovenia's pre-Euro currency and is now housed in concrete huts.

These cave dwellers, distinguished by their pallid, pinkish coloring, can live to be 100 years old but never change their look.

As you circle back to the surface in the direction of Postojna Cave Hotel Jama, consider the miracle of never growing old. 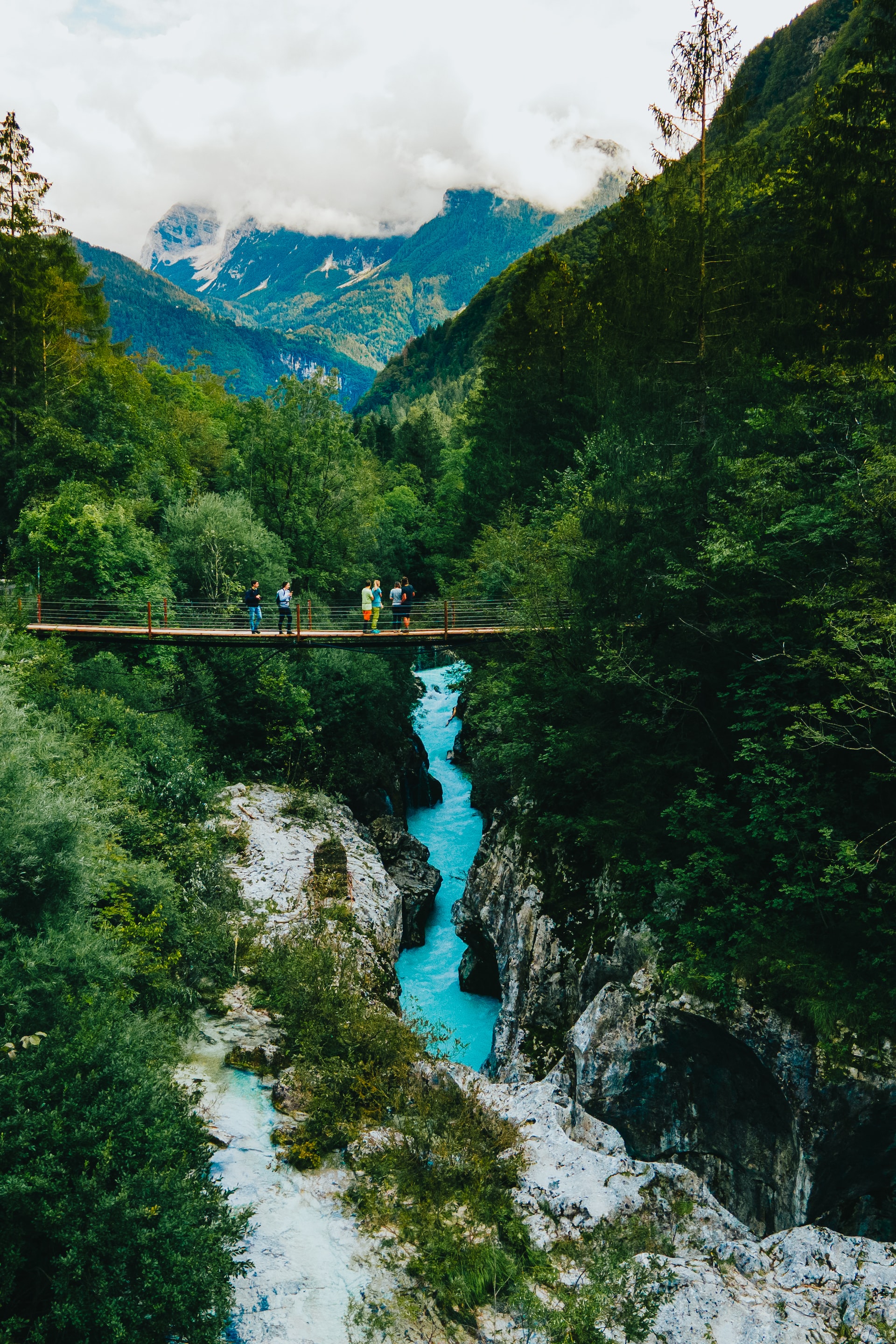 Rivers and caves in soca

As if you needed an excuse to visit Iceland.Iceland is not only a treasure for learning more about glaciers, geysers, and thermal springs, but it also has the loudest earth rumble in all of Europe.

The Mid-Atlantic ridge divides the nation in half, which implies it lies on the boundary of the North American and Eurasian tectonic plates.

Iceland is a great place to study science and to wander between Europe and North America. Some even scuba dive down between the two plates if they're daring enough.

Which Of The Following Is A Science Tourist Attractions?

Do Scientists Get To Travel A Lot?

Jobs in science can occasionally open doors to visiting distant or exotic destinations for those who enjoy traveling. Many occupations, including those of an environmental scientist or forester, may require some travel.

How Is Science Related To Tourism?

A travel theme called "science tourism" groups scientific attractions. It covers travel to and exploration of scientific institutions such as museums, labs, observatories, and universities.

Too much science, not enough time. The Zoo and Aquarium in Berlin, as well as Bletchley Park for computer experts and the Arithmeum in Bonn for mathematicians, can all serve as sources of inspiration.

Where else in Europe could a science enthusiast be sent? Or maybe you've been to one of these attractions and can tell us about it. For additional suggestions on exciting locations for science travel in Europe, visit Stationzilla.