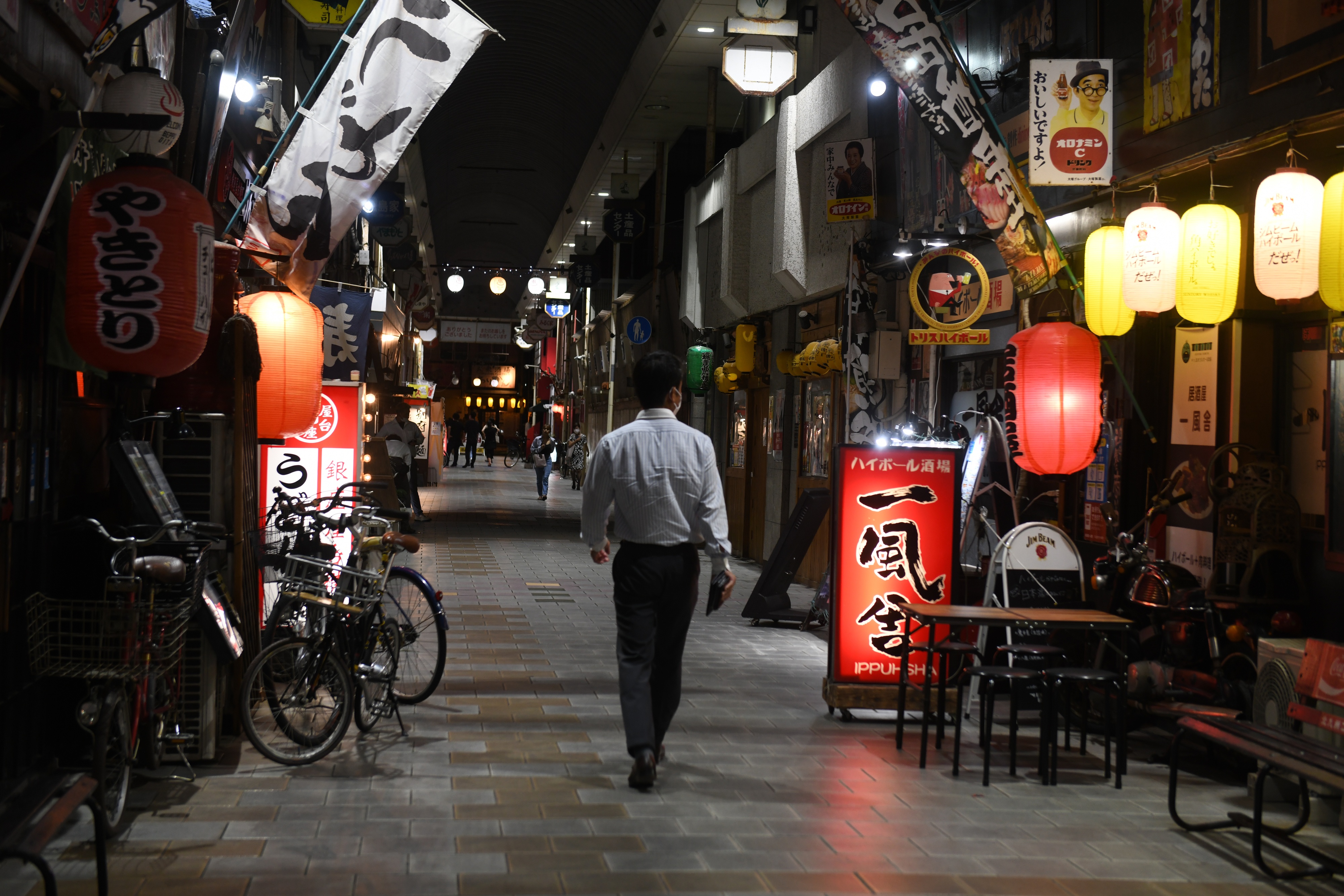 After closing their borders due to the widespread of COVID-19, Japan reopened borders again. This week marks the beginning of Japan's full reopening to the tourism industry after two years of pandemic restrictions.

The country's hopes for an increase in tourism are, however, being undermined by the closure of businesses and a lack of available workers in the hospitality industry.

As of Tuesday, Japan will allow citizens to travel visa-free to dozens of other countries, bringing to an end some of the most stringent border controls in the world in an effort to halt the spread of COVID-19.

Prime Minister Fumio Kishida is placing his hopes in tourism to assist in reviving the economy and gaining some benefits from the yen's recent decline to a level not seen in 24 years.

To date in 2022, Japan has welcomed slightly more than half a million tourists, compared to the all-time high of 31.8 million visitors in 2019. Before the coronavirus disrupted both events, the government's goal was to reach 40 million people in 2020, which was timed to coincide with the Summer Olympics.

Last week, Kishida stated that the government's goal is to attract annual tourist spending of 5 trillion yen, which is equivalent to 34.5 billion euros. However, there is a possibility that this target is too lofty for an industry that has shrunk in size because of the pandemic.

Reports by the Nomura Research Institute economist Takahide Kiuchi, spending from tourists from other countries will only amount to 2.1 trillion yen (approximately €14.9 billion) by the year 2023 and won't surpass pre-COVID levels until 2025.

Nikkei newspaper stated that Japan Airlines Co president Yuji Akasaka said last week that inbound bookings have tripled since the border easing announcement. Even so, he believes that international travel demand will not fully recover until around 2025.

Narita Airport, which is Japan's largest international airport and is located approximately 70 kilometers from Tokyo, has an eerie stillness to it despite the fact that approximately half of its 260 shops and restaurants are closed.

Maria Satherley, who is 70 years old and hails from New Zealand, makes this observation about the departure area of Terminal 1. She said that It was like half a ghost town.

Satherley, whose son resides on the island of Hokkaido in Japan's northernmost region, expressed that she and her granddaughter would like to visit Japan this winter, but it is unlikely that they will because the child is too young to be vaccinated, which is a requirement for foreign visitors entering the country.

She said that they are just going to hold off until the following year. Sawato Shindo, the president of Amina Collection Co., has stated that the company has closed all three of its souvenir shops located in Narita and that it is unlikely to reopen them before the spring of next year.

As part of its effort to shift its focus from international to domestic tourism during the pandemic, the company transferred employees and supplies from the airport to other locations in the chain of 120 shops it operates across Japan.

Shindo believes that there will not be an immediate return to the state of affairs that prevailed prior to the pandemic. When compared to those in other countries, the restrictions are still quite stringent.

This month, the Japanese government will launch a domestic travel initiative that will offer discounts on transportation and accommodation. This initiative will be very similar to the Go To Travel campaign that was launched in 2020 but was halted due to an increase in the number of COVID infections.

Traditional inn owner Arata Sawa is one of the people who is looking forward to the arrival of overseas visitors, who once made up as much as 90 percent of the establishment's clientele.

Sawa, the third-generation owner of the Sawanoya ryokan in Tokyo, says that he is hoping and anticipating that a large number of visitors from other countries will come to Japan in the same way that they did before COVID.

As per a survey conducted by Teikoku Databank, in August, nearly 73% of hotels across the country reported that they were experiencing a shortage of regular workers. This number is up significantly from the 27% who reported the same issue in July.

According to a consultant for tourism companies who asked not to be identified, it may be difficult to entice former service workers to return to the industry because many of them have found better working conditions and wages in other fields over the past two years.

The hospitality industry is very well known for having very low wages, he continues, so if the government views tourism as an important industry, financial support or subsidies are probably required.