Japan Loosened Travel Restrictions For Indonesia, Philippines And Other Areas 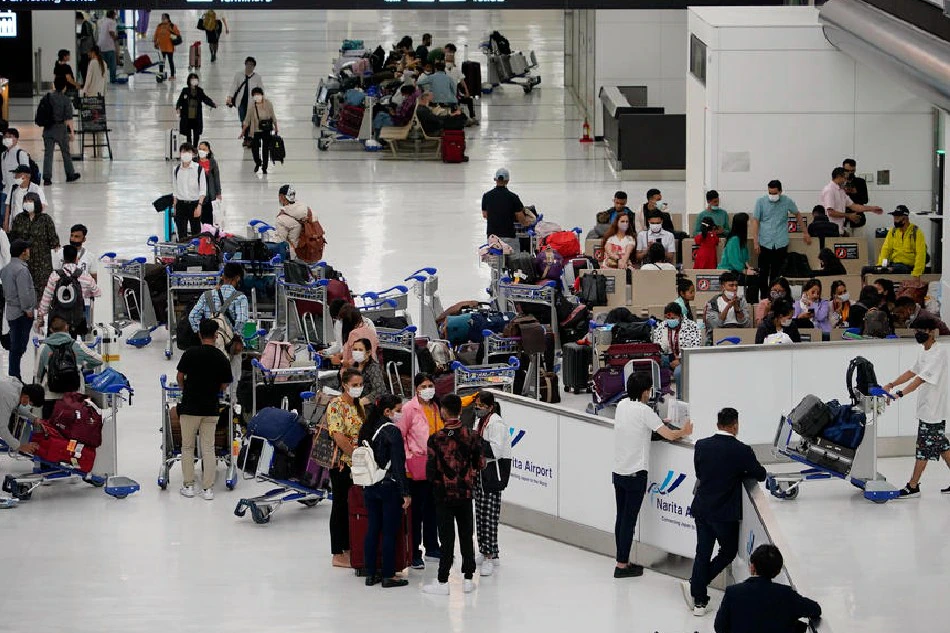 Recently, Japan loosened travel restrictions and eased its travel warning regarding the coronavirus pandemic for 55 countries and regions, including Indonesia and the Philippines.

Additionally, Japan is no longer requesting that residents of Japan refrain from traveling to those nations unless it is absolutely necessary.

The Japanese government's Ministry of Foreign Affairs has announced that it has downgraded its travel advisory for those regions, moving it from the second-lowest level on its four-point scale, Level 2, to the first-lowest level, Level 1, which advises Japanese nationals traveling to those regions to "stay fully alert."

Newly elevated to Level 1 status are twenty-three nations and a region from the Middle East and Africa, including Egypt and South Africa, among other nations.

According to the ministry's findings, eleven countries in Europe, including Russia and Ukraine, ten nations in Asia and the Pacific, including Pakistan and Myanmar, and ten nations in Latin America have all been newly designated as Level 1 countries.

While this was going on, a total of 35 regions, including Taiwan, Australia, New Zealand, Mexico, and Turkey, were still under a Level 2 warning.

Additionally, travel advisories for 41 other countries have been downgraded from Level 3, which advises people to avoid all travel, to Level 2, which warns people to limit their travel.

There are 33 of them in the Middle East and Africa, four in the Caribbean, three in Eastern Europe, and one in Kyrgyzstan.

All of these countries are located in Asia.

China, South Korea, India, the United States, Britain, France, and Germany are among the seventy other nations and areas that have already been moved to Level 1.

There are no countries that fall between Levels 3 and 4.

The Ministry of Health stated that it continues to advise people who intend to travel outside of the country to get vaccinated against COVID-19 to the fullest extent possible.