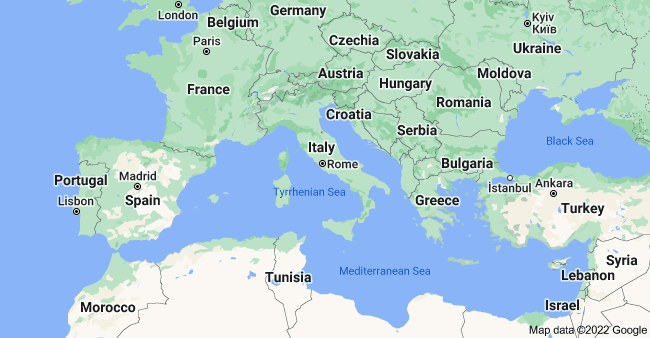 Europe Italy map region has historically been home to a diverse range of peoples and civilizations due to its pivotal geographic location in Southern Europe and the Mediterranean. Beginning in the classical era, Phoenicians and Carthaginians created colonies largely in insular Italy, in addition to the other ancient peoples distributed throughout what is now modern-day Italy, the most predominant being the Indo-European Italic peoples who gave the peninsula its name. 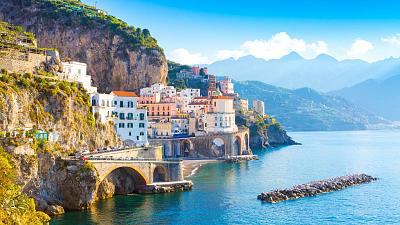 Why You Need To Visit Italy

With ancient Rome's buildings, museums, and the Vatican (I know, it's another nation, but it doesn't feel that way!) Italy, Europe's bootboy, holds possibly the most exquisite collection of art and architecture in the world, a living museum. Smaller towns across Europe Italy map regional countries offer similar peculiarities - Lucca and its walls, Pisa and its tower, Siena and its horsey lunacy, Pompeii's frozen town, Verona's opera.

Then there are the majestic lakes and mountains in the north, the coastal landscapes in the south, beautiful beaches (mostly on the island of Sardinia), good food, reasonable costs, and pleasant people if you can catch them away from the tourist horde.

Italy is home to a plethora of treasures that will dazzle any traveler's imagination. Beautiful Italian cities are one of the key things that the country is genuinely proud of.

From stunning cultural metropolises like Rome, Florence, Venice, and Milan, dominated by majestic cathedrals and steeped in history, to lovely hospitable southern towns and villages like Amalfi, Ravello, Sorrento, and Positano, offering charming winding streets with colorful Mediterranean houses and an unparalleled coastal vibe. You can never go wrong with any Italian city or region because your planned excursions to Italy will always be unforgettable. 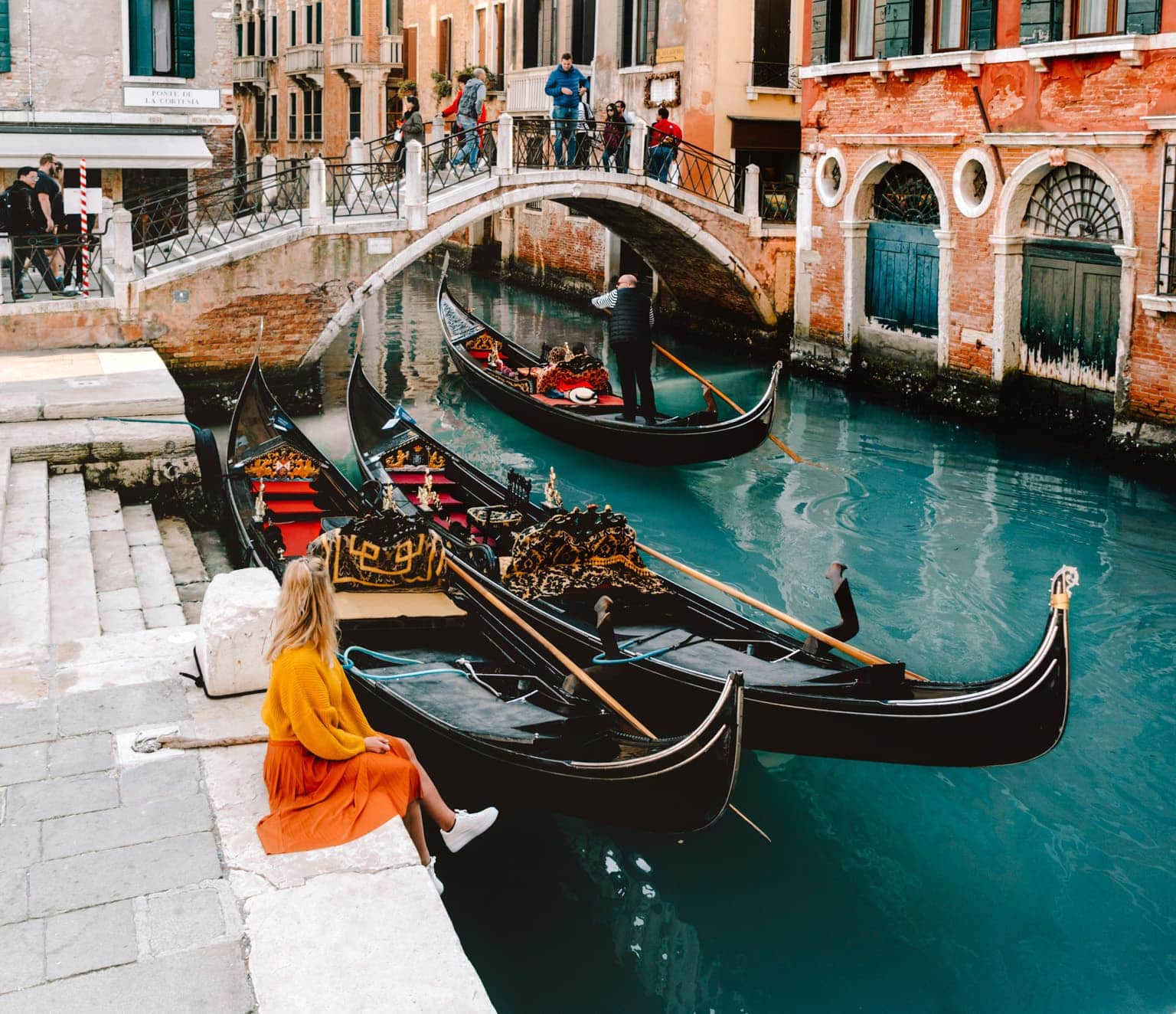 A girl wearing orange dress sitting next to black boats

The Birthplace Of Art

Italy has produced a plethora of amazing artists, architects, engineers, and inventors who have changed the world and whose legacy lives on today. More than half of Europe's cultural heritage is found in Italy, which is unparalleled across the globe. 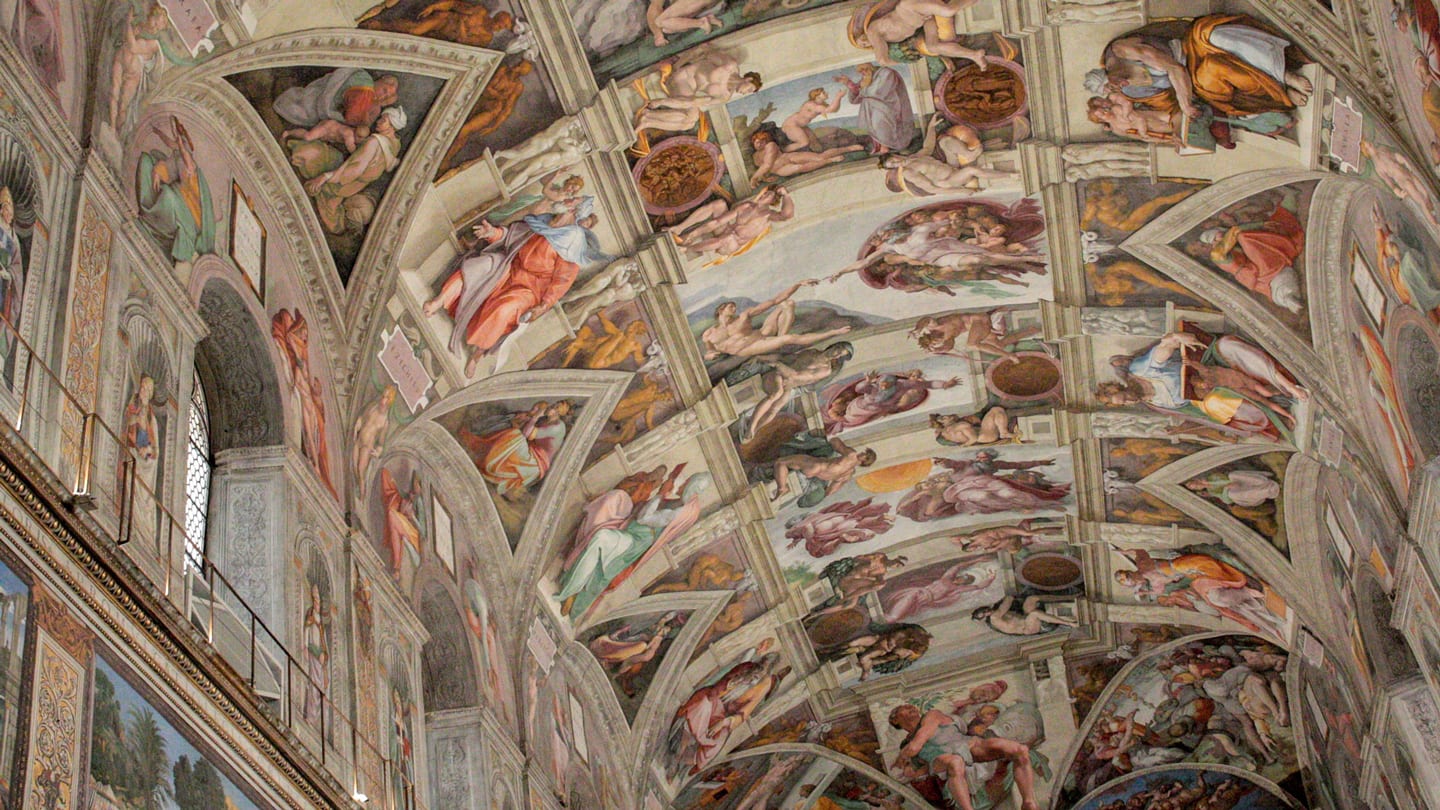 Italy art on the walls and roof of a museum

It is no coincidence that Italy is regarded as one of the world's most beautiful countries. The snow-capped Alps contrast harmoniously with the orange groves of Sicily, the vineyards of Tuscany and Lazio, and the ravine-cut lands of Basilicata. 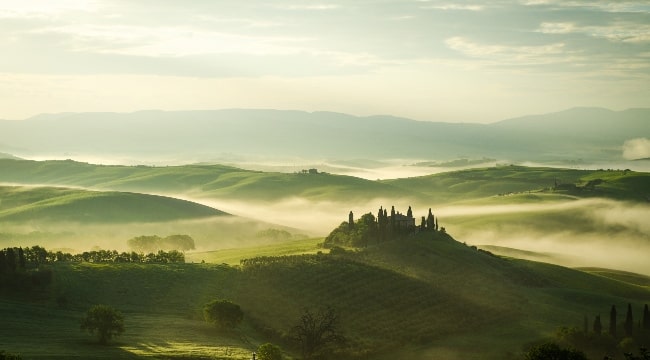 A beautiful landscape of Tuscany grasslands

Is Italy A Friendly Country?

If you read reports of Italy, you'll notice that the people are either exceedingly pleasant and helpful or the complete reverse. Never forget, however, that Italy map regions is a type of country like any other, with a population of 60,000,000 people, life and activity that cannot be limited solely to tourism.

I think after reading this you will definitely be thinking of a trip to Italy. But stop! You should be checking out the Europe Italy map before visiting Italy to avoid any hurdle in your enjoyment period.