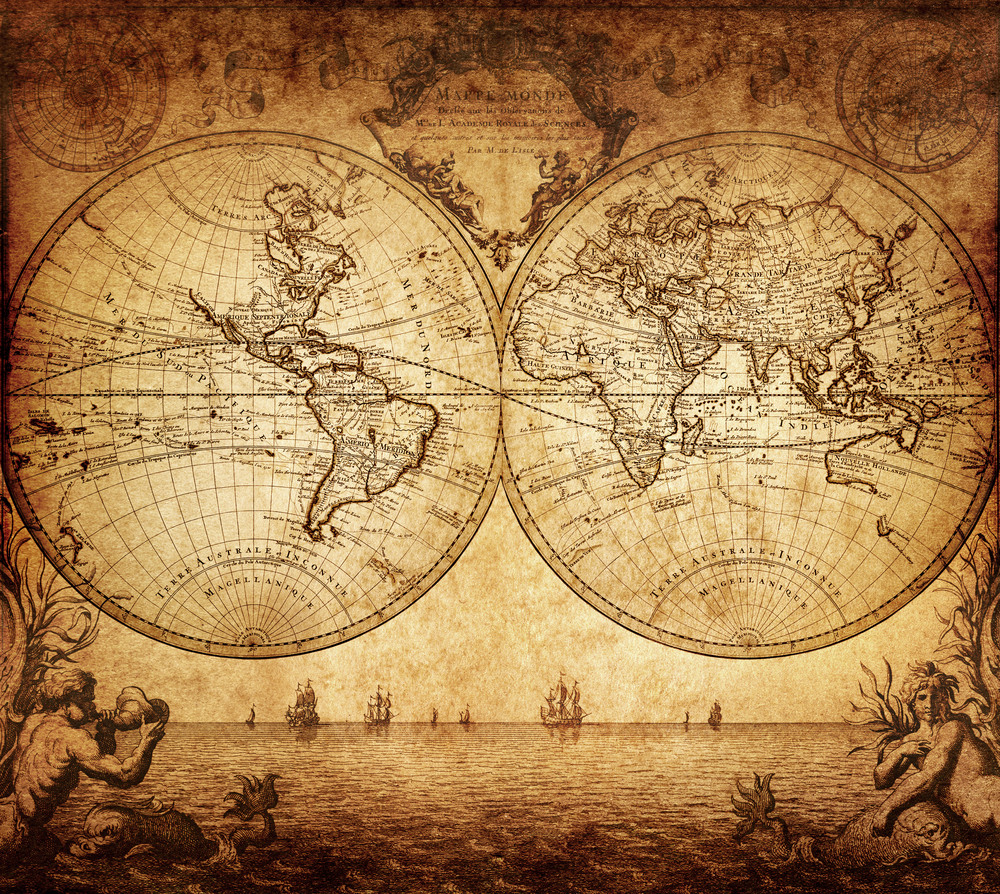 At one point of your life you probably heard this line, 'I travel the world and the seven seas'.

In the arts and popular culture, the phrase is connected with the Mediterranean Sea and/or the Arabian Seven Oceans east of Africa and India, alternatively it is sometimes used to refer to the Caribbean Sea and seas around the Americas.

Long before the oceans of the earth were known, the concept of "seven seas" with varied definitions was part of the vernacular of several peoples.

And shocking as it may seem, this line also became popular because of a song.

Travel The World And The Seven Seas Song

'Sweet dreams are made of this, who am I to disagree. (I travel the world and the seven seas), everybody's looking for something...' 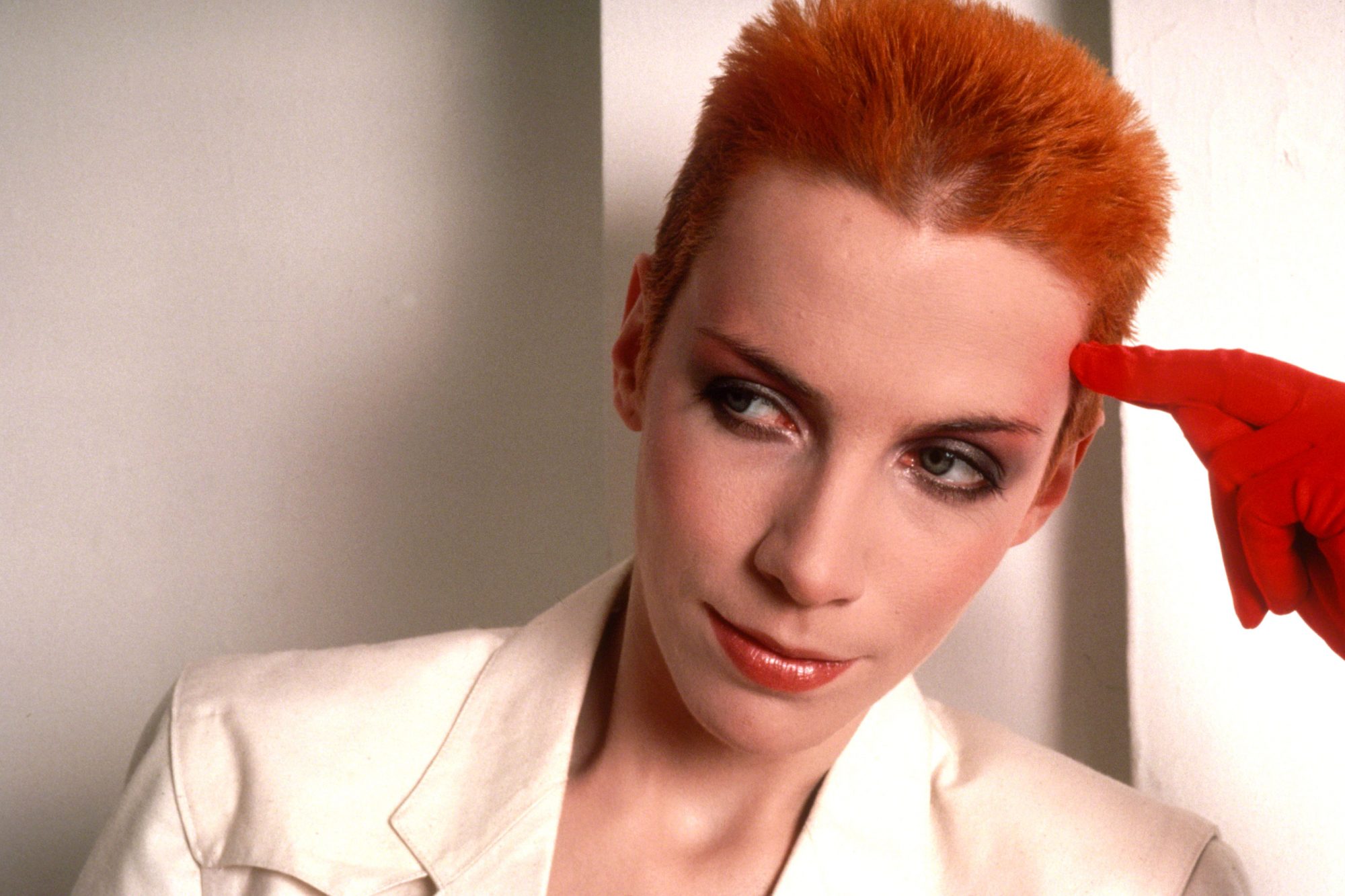 Annie Lennox with her signature orange hair, the singer of the hit song Sweet Dreams

"Sweet Dreams (Are Made of This)" is a song by Eurythmics, a British new wave music duo. It is the title tune from their album of the same name (1983), and it was released as the album's fourth and final single in early 1983.

The song became their breakout smash, propelling the duo to international fame. The song's music video helped catapult it to number two on the UK Singles Chart and number one on the US Billboard Hot 100; it was their first single published in the United States.

The BBC noted that Annie Lennox's "powerful androgynous image" in an orange cropped hair and a man's business suit was the music video that "broke the mould for female pop performers." The song was described by Rolling Stone as "a synth-pop masterpiece that made Lennox and Dave Stewart MTV celebrities."

According to Annie Lennox: The Biography, this song is about the strive for fulfillment, and the "Sweet Dreams" are the desires that inspire us.

"Sweet Dreams" is a song of opposites, with a heart-pumping tempo yet a sinister undercurrent in the lyrics.

Travel The World And The Seven Seas Meaning

The term "seven seas" has been around since ancient times, and its roots may be traced all the way back to those times. 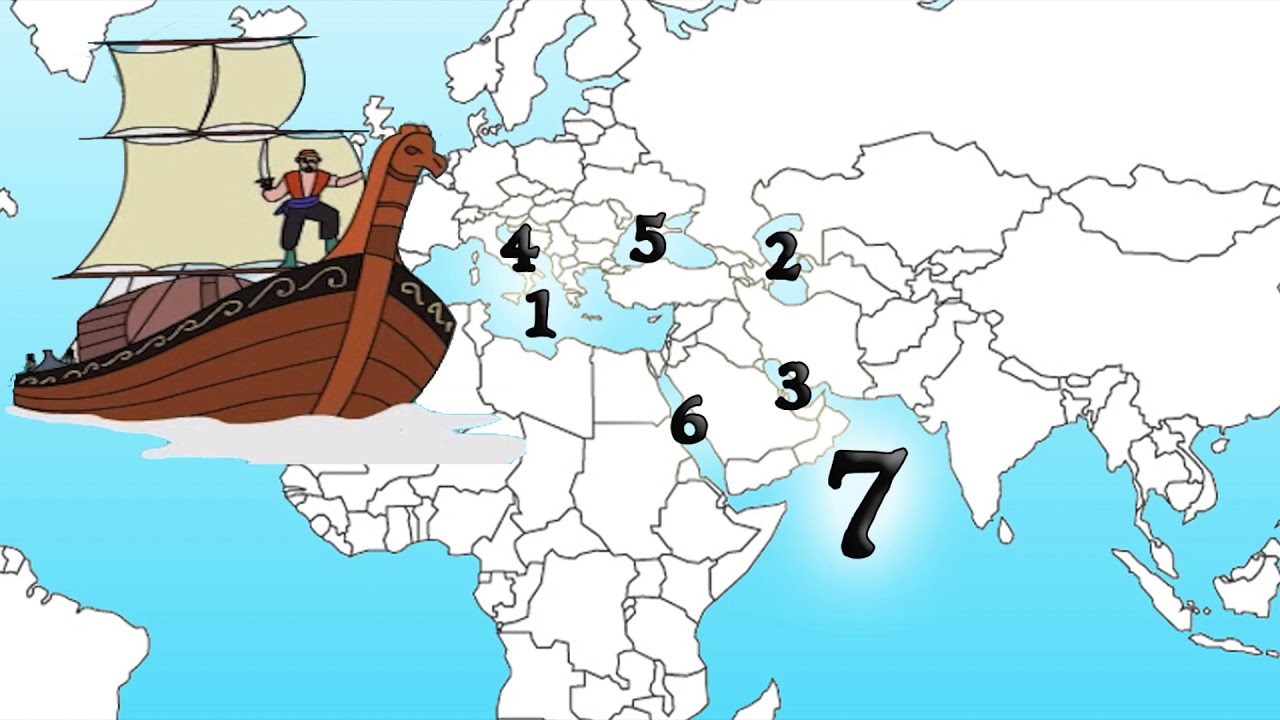 A geographical map of the seven seas

It is still common practice to use the expression "sail the Seven Seas" in a figurative sense to refer to all of the oceans and seas that are currently known to humankind.

The expression is also commonly used in the arts and popular culture to make reference to sailors and pirates.

It can be associated with the Mediterranean Sea, and/or the Arabian Seven Seas east of Africa and India (as told with Sinbad's seven journeys, and Captain Kidd), or it is sometimes applied to the Caribbean Sea and seas around the Americas.

In either case, the phrase is typically used in reference to the sea and the people who sailed it (with pirates such as Blackbeard).

Long before the oceans of the world were known, the concept of a "seven seas" with varied definitions was part of the vernacular of several peoples (as in the previously mentioned seas of Arabic literature).

This was the case even though the oceans of the world had not yet been discovered (to those peoples).

The term can now also be taken to refer to these seven oceanic bodies of water.

The 7 Seas Of The World

This expression is a figure of speech that has been utilized to refer to a variety of bodies of water in a variety of contexts and eras throughout history. 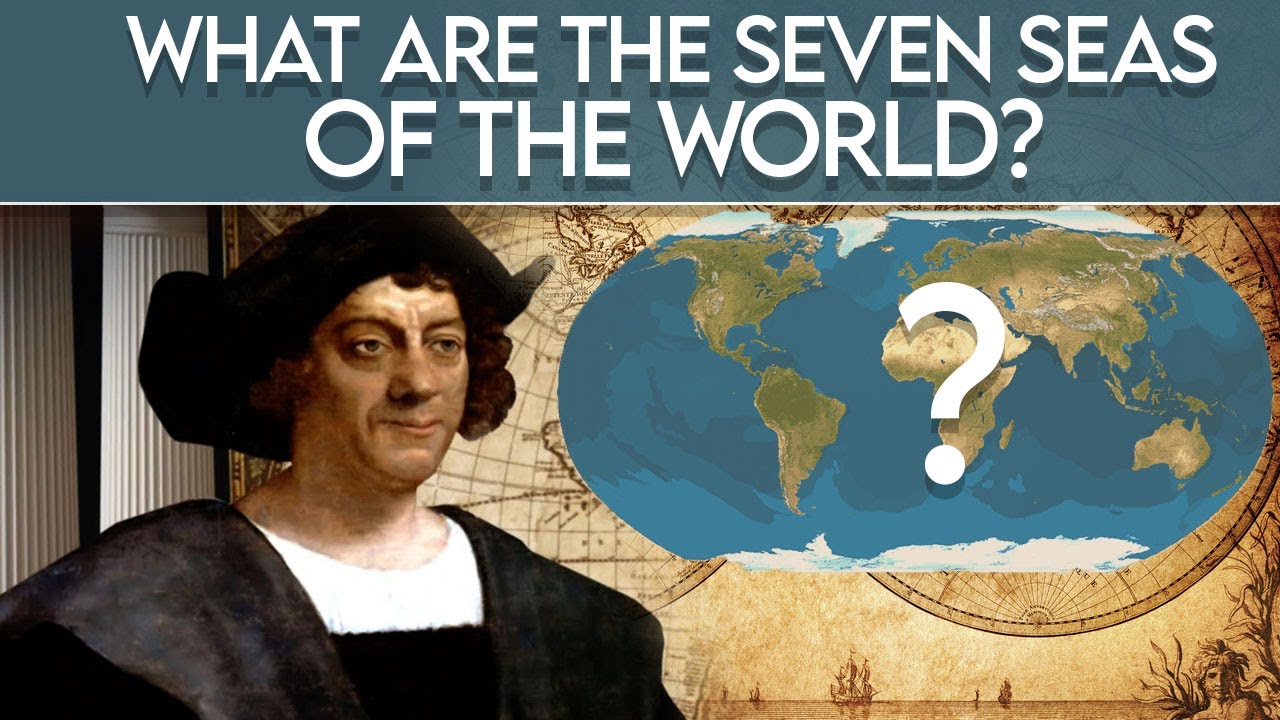 The concept of "seven seas" was employed by several ancient civilizations to refer to the different bodies of water that were known at the time.

The lagoons that are separated from the open sea near Venice were referred to by the ancient Romans as the septem maria, which literally translates to "seven seas".

According to the vast majority of modern sources, the phrase "seven seas" refers to the Indian Ocean, the Black Sea, the Caspian Sea, the Adriatic Sea, the Persian Gulf, and the Mediterranean Sea, and the Red Sea.

So let us talk about them shortly. See the video below.

What are the Seven Seas of the World? - Are They the Seven Oceans?

This sea is connected to the Atlantic Ocean, and it was the center of development for many early civilizations, including those of Egypt, Greece, and Rome. As a result of this, the Mediterranean Sea is sometimes referred to as "the cradle of civilization."

This sea is a long, narrow strip of water that extends south from northeast Egypt, and it connects to both the Gulf of Aden and the Arabian Sea. It is currently linked to the Mediterranean Sea by way of the Suez Canal, which makes it one of the waterways with the highest volume of traffic in the entire globe.

This sea is located in the northwestern region of the Indian Ocean, between the Arabian Peninsula and India (Saudi Arabia). It played a significant role in the history of trade between India and the West, and it continues to play that role now.

This body of water, which is a component of the Indian Ocean and can be found between Iran and the Arabian Peninsula, is also known as the Gulf of Oman.

Due to the fact that its real name has been the subject of debate, it is also occasionally referred to as the Arabian Gulf, The Gulf, or The Gulf of Iran; however, none of these names are accepted worldwide as being valid.

What Are The Names Of The 7 Seas?

The Arctic, North Atlantic, South Atlantic, North Pacific, South Pacific, Indian, and Southern oceans are all part of the Seven Seas. Although there are references in ancient literature dating back thousands of years, the exact origin of the phrase "Seven Seas" is unknown.

The ancient Arabs identified the Seven Seas as those through which they traveled on their trade routes to the East. The Persian Gulf, the Gulf of Khambhat, the Bay of Bengal, the Malacca Strait, the Singapore Strait, the Gulf of Thailand, and the South China Sea were among them.

Today, the most frequently acknowledged list of "Seven Seas" includes all bodies of water on the earth, which are all part of the same global ocean. However most geographers consider this list to be the true "Seven Seas": North and South Atlantic Ocean, North and South Pacific Ocean, Arctic Ocean Southern Ocean and Indian Ocean.