Heathrow Airport Will Cancel Flights On The Queen's Funeral Day 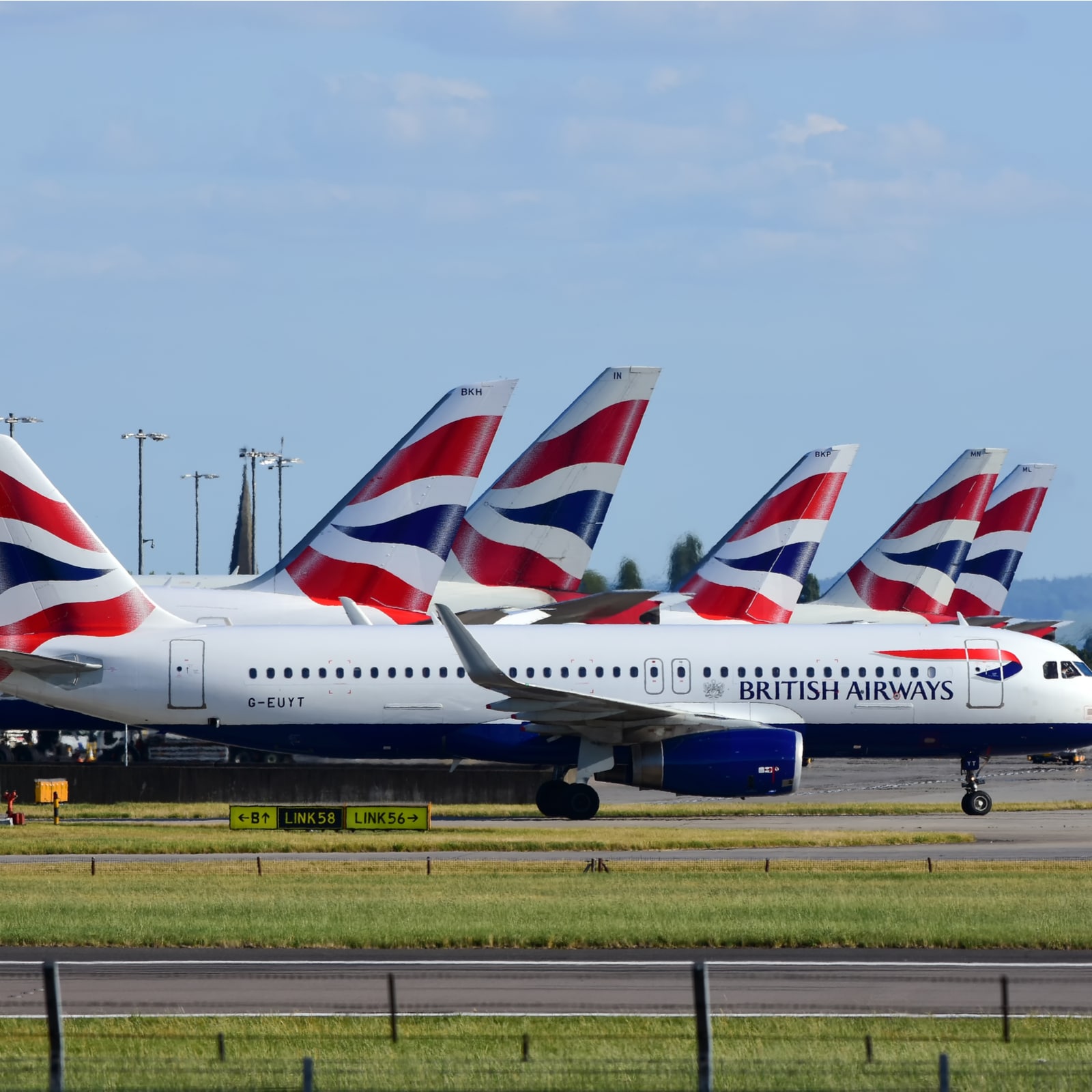 The Monarch passed away “peacefully” at her estate in Balmoral on Thursday, September 9. A number of shops and attractions at the airport will be closed both today (Sunday, September 19) and tomorrow. The airport will also be observing a national moment of silence during this time.

Westminster Abbey and Windsor Castle are located directly beneath the flight path of one of the busiest airports in the world, which is Heathrow Airport. As a result of this reason, numerous flights scheduled for the day of the funeral of the Queen have been canceled in order to reduce the amount of noise disruption.

In addition, there will be a moment of silence for the Queen at the airport, which will take place at eight o'clock tonight. A representative from Heathrow Airport stated in a statement that the airport will "support the ceremonial aspects of Her Majesty Queen Elizabeth II's state funeral at Westminster Abbey and the committal service at Windsor Castle on Monday, September 19th, 2022."

This "support" will be carried out as "a mark of respect," and operations on Monday will be "subject to appropriate changes in order to avoid noise disturbance at certain locations." Among the alterations that will take place at the airport are the observance of the national minute's silence at eight o'clock on Sunday evening and the closing of shops on the day of the funeral for the Queen.

The stores WHSmith, Boots, and Travelex will all be operating as usual during this time. There will also be some restaurants and pubs that are going to be open. In addition, live coverage of the funeral will be broadcast at the airport on Monday.

Heathrow and airlines are working closely with NATS to minimize the impact that these restrictions will have on passengers, said a spokesperson for Heathrow Airport. As a result of the need for airlines to modify their schedules in order to accommodate the observance of these moments on Monday.

Passengers should anticipate experiencing some disruptions to their travel plans. The affected passengers' airlines will make direct contact with them to discuss their travel plans as well as the alternatives that are open to them as a result of these changes.

It is not recommended that passengers show up at the airport if they have received notification that their flight has been cancelled or if they do not have a confirmed seat on a flight. Heathrow Airport will be providing passengers with additional employees in the terminals to assist them throughout their journeys, and the airport website will be regularly updated with information for travelers.

Because of the high volume of traffic that is forecasted to occur on the roads in the vicinity of the airport, passengers are strongly urged to avoid driving themselves to the airport and instead take advantage of the various forms of public transportation that are available.

Please visit tfl.gov.uk for the most recent information regarding road impacts in the vicinity of the airport. They apologize in advance for the inconveniencing that will be caused to some passengers as a direct result of the extraordinary circumstances that have arisen.