The Greece Cyclades Map And Other Information For Your Vacay Plan 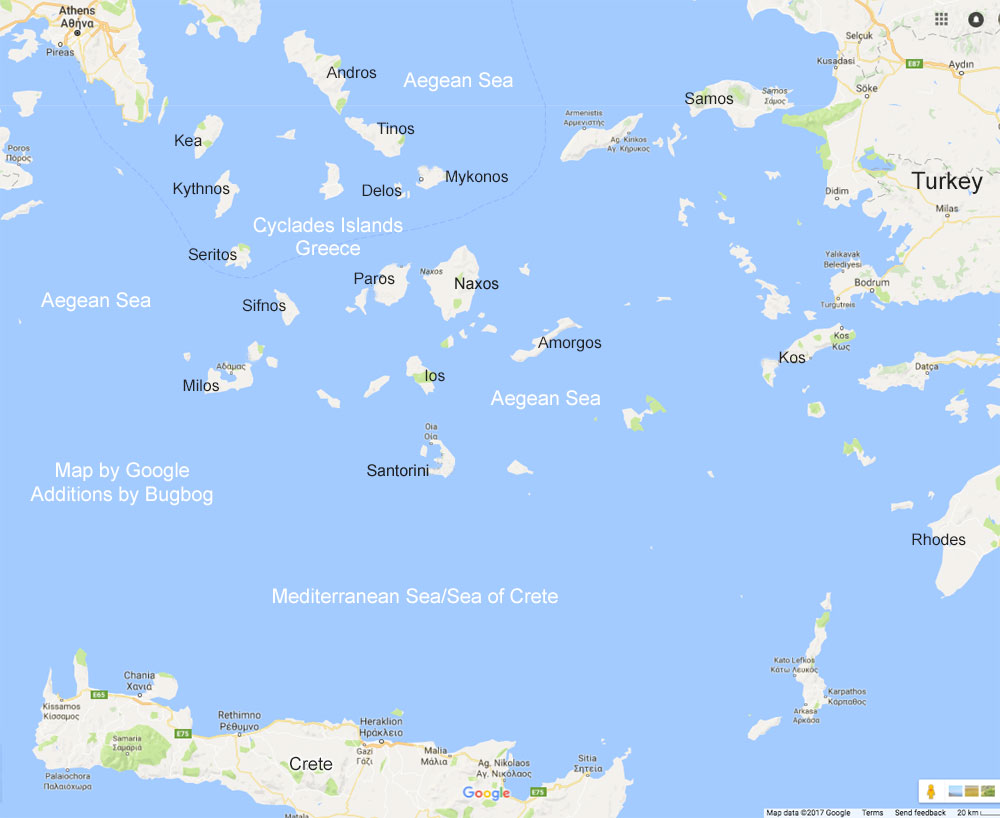 What if you discovered a single location that has everything you needed? People do not waste their time visiting that specific location in such cases. And if you are among the small percentage of the population who is unaware of places, it is time to learn about the Cyclades Islands.

Origin Of The Word "Clyclades"

They are called the Cyclades because they form a circle around the sacred island of Delos, where Artemis and her brother Apollo are said to have been born. Archaeological interest is found on almost all of the islands. The Cyclades are an island group in the Aegean Sea southeast of mainland Greece, as well as a former Greek administrative district.

The Cyclades islands in Greece have a map, and they also have maps of a lot of other islands in the group. The Cyclades are an island group in Greece, and they are in the middle and southern part of the Aegean Sea. The Cyclades islands are made up of 39 islands, only 24 of which are inhabited. They are known for their natural beauty and traditional character. There are many important islands on this map, including Santorini, Mykonos, and Naxos. They are also called Santorini, Mykonos, and Naxos.

Under the bright sun, the islands of Cyclades look like jewels that sparkle in the light Every single one of these islands has windmills, a lot of churches and monasteries perched on the hills, beautiful narrow streets, endless sandy beaches, and isolated coves with crystal clear waters. They all show off their rich history and tradition.

This section has a Cyclades map that shows all of the islands. If you want to learn more about the Geography of the Cyclades.

The Cyclades is a group of 220 islands that are very close to Athens, so it's easy to hop on and off ferries quickly from Piraeus, Athens' main port. The Cyclades are a group of islands that surround the island of Delos, which is both sacred and uninhabited. It is about 6 miles from Mykonos and is a popular day trip from that lovely island.

The Cyclades islands are in the middle of the Aegean Sea, and they're a popular place to go on vacation. They have great beaches and walks, beautiful towns, great party places, some culture, and amazing sights and legends (Santorini).

What Are The Cyclades Islands Famous For

The Cyclades is a group of 39 islands in southern Greece, between Athens and Crete. Only 24 of them are inhabited. Because of their white and blue buildings and narrow, winding streets, they look like a picture from a Greek postcard.

The Cyclades has pride because of these!

The best way to get to the Cyclades is to fly from Athens.

The best time to visit the Cyclades is from May to June when the weather is nice. 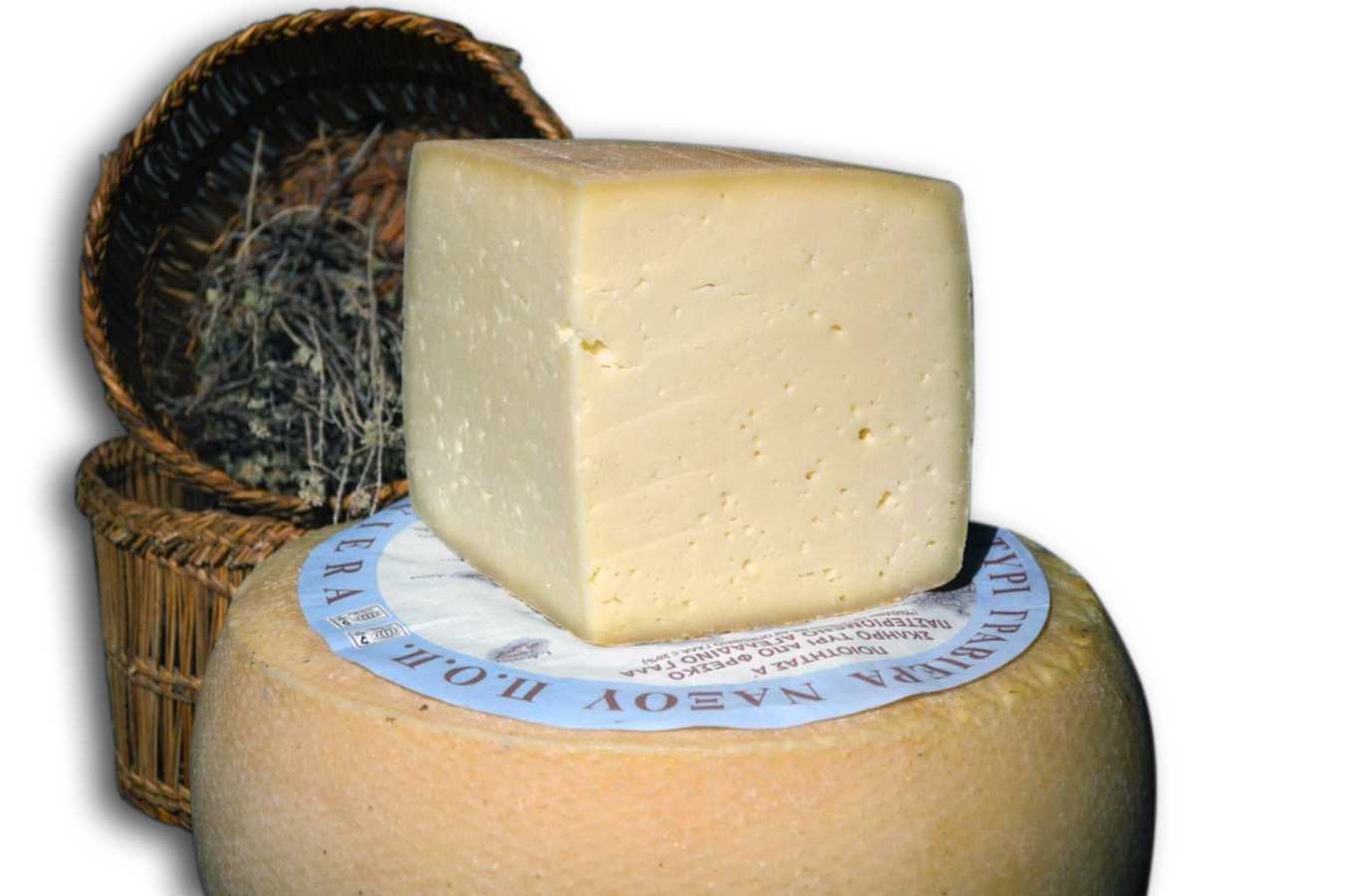 People in Cyclades love cheese! Yes, you read it right.

The Cyclades are known for their delicious cheeses:

Always the best feeling when we get to the places we planned to go. We're making memories and remembrances so that we can think back to the times when we were happy visiting the places we wanted to visit and the time we enjoyed the moment. Cyclades Islands can make you feel that way! You're sure to enjoy the nature and culture there.

If you want to go, you can book from their website and think about what you've read in this article to find the best possible time.