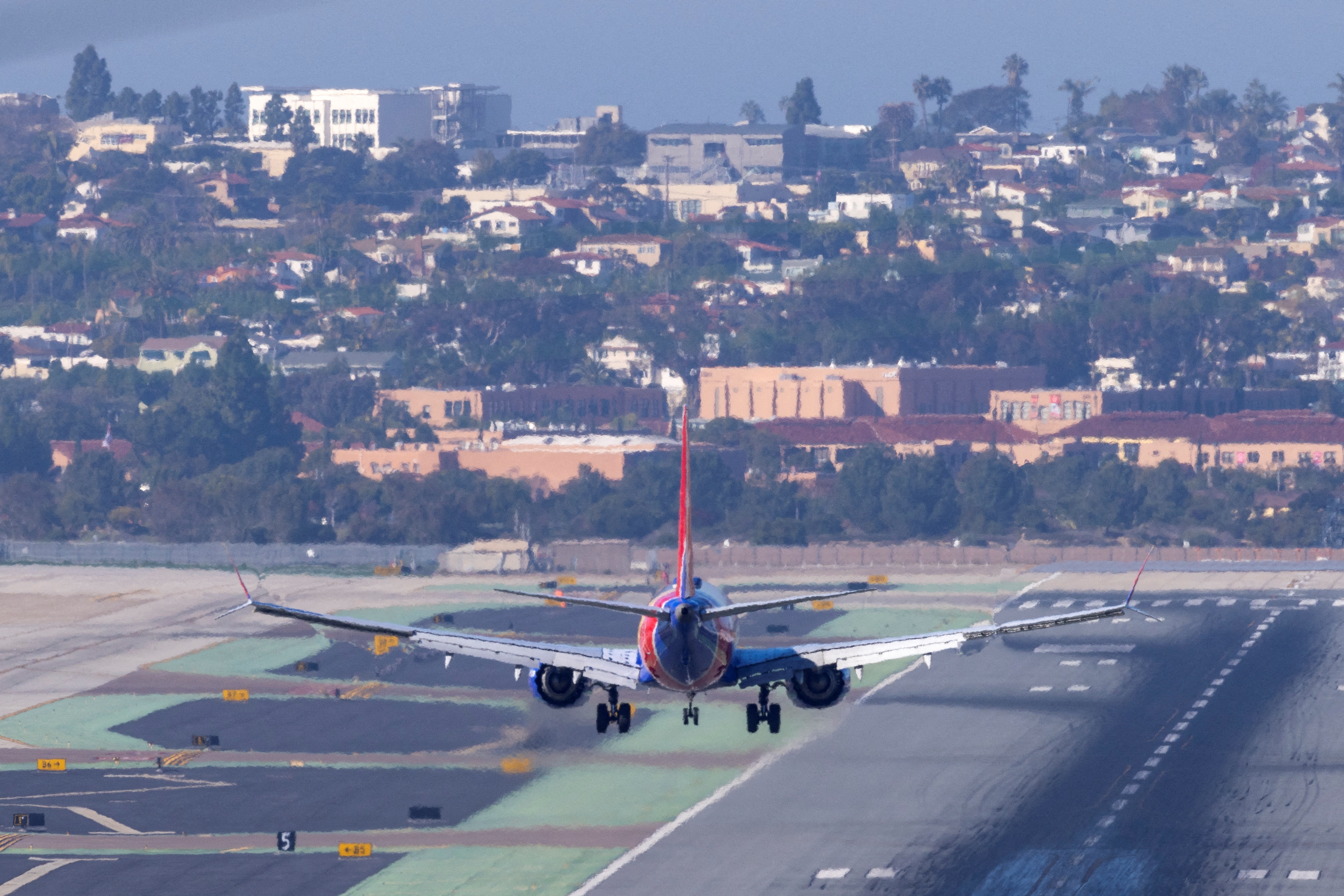 The CEOs of major U.S. airlines sent a letter on Monday urging immediate additional action to avoid serious disruptions to aviation from 5G C-band deployments, which AT&T and Verizon planned to activate on January 19.

A back-and-forth between wireless and aviation stakeholders and regulators has been going on since before November, when the two carriers - who spent more than $68 billion on C-band spectrum licenses alone in early 2021 - agreed to delay deployment for 30 days until January 5.

The delay was granted while the FAA worked with the FCC to resolve interference concerns with 5G signals in the 3.7-3.98 GHz C-band and aircraft radio altimeters at 4.2-4.4 GHz GHz.

Following a request from the United States Transportation Secretary, that date was pushed back by two weeks until January 19. The carriers previously agreed to implement temporary power restrictions before proposing 5G exclusion zones around airport runways. In the intervening weeks, the FAA identified fifty airport zones.

The airline CEOs specifically requested yesterday that "5G be implemented everywhere in the country except within approximately 2 miles of airport runways at affected airports," claiming that this would allow the cellular service to be deployed without causing wider harm to air travel, shipping, supply chain, and medical supply delivery.

The airlines want to keep talking with the US government and carriers about how to expand 5G deployment while "protecting aviation from devastating operational constraints."

AT&T said in a statement on Tuesday that it is frustrated with the FAA because aviation interests had time to prepare but will still voluntarily delay turning on certain 5G towers near airports.

At their sole discretion, they have voluntarily agreed to defer turning on a limited number of towers around certain airport runways while we continue to work with the aviation industry and the FAA to provide additional information about our 5G deployment, because they have not utilized the two years they've had to responsibly plan for this deployment, an AT&T spokesperson said.

We are disappointed by the FAA's inability to do what nearly 40 countries have done: safely deploy 5G technology without disrupting aviation services, and we urge it to do so as soon as possible. With the temporary exception of this limited number of towers, we are launching our advanced 5G services everywhere else as planned.

Verizon, which has been actively preparing to activate key mid-band spectrum for 5G over the last year with plans to cover 100 million people on day one, did not immediately respond to a request for comment from Fierce.

Verizon later issued a statement regarding its new agreement to limit 5G deployments near airports.

In a letter obtained by Reuters, CEOs of American Airlines, Delta Air Lines, JetBlue, Southwest, United Airlines, and others warned on Monday that major airport hubs would not receive relief from the FAA, and that flight restrictions would still apply at the 50 identified airports.

Furthermore, the airlines stated that restrictions aren't limited to landing in bad weather because radio altimeters provide information to other safety systems that won't work, creating a larger problem than the airlines were aware of earlier in the month.

Airplane manufacturers have informed us that large portions of the operating fleet may need to be grounded indefinitely. In addition to the domestic chaos, the lack of usable widebody aircraft may leave tens of thousands of Americans stranded overseas.

With safety as its core mission, the FAA will continue to ensure that the traveling public is safe as wireless companies deploy 5G, the FAA said on Monday. The FAA is continuing to collaborate with the aviation industry and wireless companies in an effort to reduce 5G-related flight delays and cancellations.