First Flight Over South Pole - An Expedition To Remember 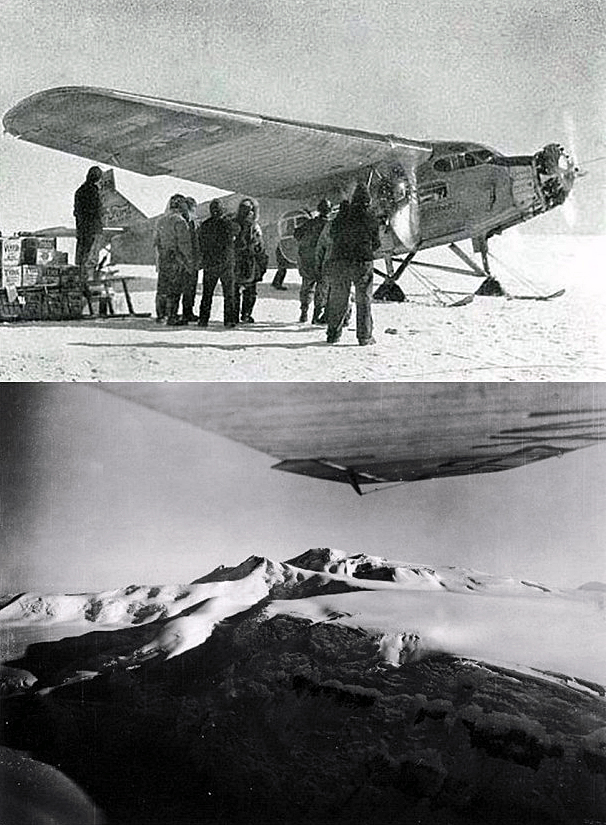 Many people are curious about the first flight over South Pole, and if you are one of them then this is the article for you.

On November 29, 1929, the pioneering aviator Richard Byrd of the United States of America became the first person to fly over the South Pole. The expedition's base was located on the Ross Ice Shelf, and the journey there and back took a total of 19 hours.

Byrd is also well-known for the controversy that ensued in 1926 after it was claimed that he flew over the North Pole. There is some debate as to whether or not his flight actually crossed the pole itself; if it did, it would have been the first flight to cross the North Pole. If it did not, there is no evidence to suggest that it did.

The South Pole, also known as the Geographic South Pole or Terrestrial South Pole, is one of two points on Earth's surface where the Earth's axis of rotation intersects (the other being the North Pole, diametrically opposite). 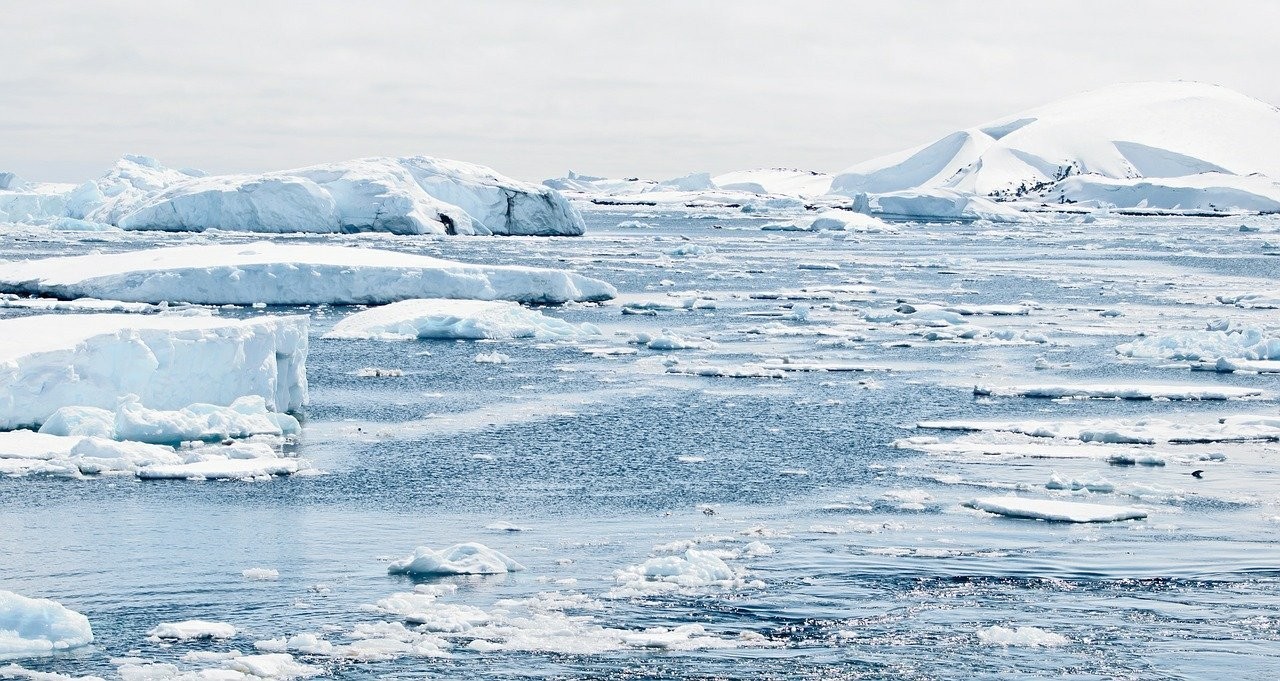 A view of South Pole

It is the most southern point on the planet, defining latitude 90° South. The South Pole is located on the Antarctic continent.

It sits atop a featureless, barren, windswept, and icy plateau at an elevation of 2,835 meters (9,301 feet) above sea level, approximately 1,300 kilometers (800 miles) from the nearest open sea at Bay of Whales. The ice at the Pole is estimated to be about 2,700 meters (9,000 feet) thick, so the land surface beneath the ice sheet is actually near sea level.

The Geographic South Pole is marked by a stake in the ice and a small sign, which are repositioned each year in a ceremony on New Year's Day to compensate for ice movement; the polar ice sheet moves at a rate of about 10 meters (33 feet) per year.

The South Pole is home to the Amundsen-Scott South Pole Station, which was established in 1956 and has been continuously staffed since then.

The South Pole has a desert climate with almost no precipitation. The humidity in the air is close to zero. High winds, on the other hand, can cause snowfall, with an annual accumulation of about 20 cm.

The magnetic South Pole of the Earth is the focal point of the planet's magnetic field and the point toward which traditional magnetic compasses point.

Richard Byrd and three companions fly from the Ross Ice Shelf to the South Pole and back in 18 hours, 41 minutes. 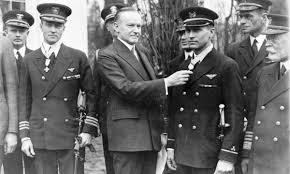 Richard Evelyn Byrd was a Navy pilot in World War I. The navy sent him to Greenland in 1924 to explore the Arctic by air. He wanted to fly over the North Pole after flying over glaciers and sea ice.

Byrd and Floyd Bennet left Spitsbergen, Norway, on May 9, 1926. 15 hours and 30 minutes later, the pair announced mission success. Both men received the Medal of Honor.

In 1996, a diary Byrd kept on the flight suggested the Josephine Ford turned back 150 miles short of its goal due to an oil leak. Few believed Byrd failed in the 1920s. Byrd's fame grew when he flew nonstop across the Atlantic in 1927.

Being famous, he had no trouble raising money for an Antarctica expedition. Byrd's first Antarctic expedition was the largest and best-equipped. In 1928, the explorers built "Little America" on the Ross Ice Shelf near Bay of Whales. From there, they flew over Antarctica and discovered new territory.

Byrd, Bernt Balchen, and two others left Little America on November 28, 1929, in the Floyd Bennett for the South Pole. Near the pole, magnetic compasses were useless, so the explorers relied on sun compasses and Byrd's navigation skills.

At 8:15 p.m., they dropped off supplies near the Queen Maud Mountains and continued. An hour later, the Floyd Bennett struggled to gain altitude above the Polar Plateau.

They cleared the 11,000-foot pass between Mount Fridtjof Nansen and Mount Fisher by a few hundred yards and then flew to the South Pole on November 29. They flew a few miles beyond the pole to compensate for navigational errors.

Byrd hung a small American flag on the pole, and the explorers headed home, landing at 10:11 a.m. Rear Admiral Byrd led a second Antarctic expedition in 1933. He spent five months at a weather station 123 miles from Little America in 1934.

Who Was The First To Fly Over The South Pole?

The first flight over the South Pole is made by American explorer Richard Byrd and three companions, who fly from their base on the Ross Ice Shelf to the pole and back in 18 hours and 41 minutes.

Who Navigated The First Fight Over The South Pole?

On December 14, 1911, Norwegian Roald Amundsen defeats British rival Robert Falcon Scott to become the first explorer to reach the South Pole. Amundsen, who was born in Borge, near Oslo, in 1872, was a pivotal figure in polar exploration.

Who Was The First To Fly Over The North And South Poles?

Commander Richard Byrd announced on May 9, 1926, that he had been the first to fly over the North Pole in his Fokker tri-motor airplane, the Josephine Ford.