What You Should Know Before Visiting England Stonehenge 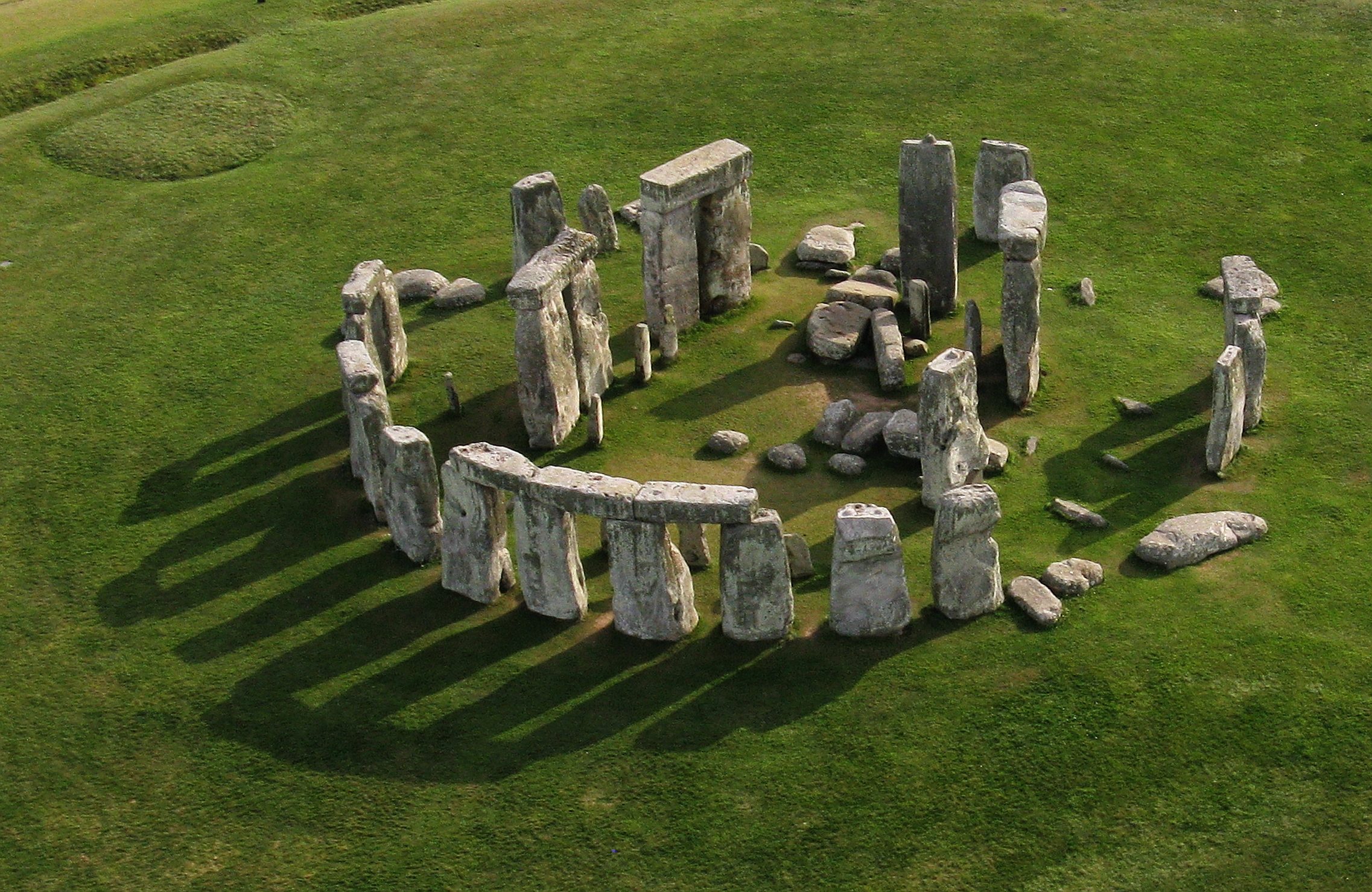 England Stonehenge is a prehistoric stone circle monument. It is about 8 miles north of Salisbury in Wiltshire, England and about 13 miles north of Stonehenge. Many people who built Stonehenge are buried in the many nearby barrows, which show their power and wealth. There isn't any proof that Stonehenge was used for anything else. It may have been used to look at the Sun and Moon and figure out how long it took to grow crops. Or, it could have been a place where the world of the ancestors was separate from the world of the living. It could also have been a place where people could get help for their problems. Whether the Druids (Celtic priests) used it isn't clear, but today, Druids meet there every year to celebrate the midsummer sunrise. As the sun rises, the northeast door points to a big stone that is now leaning at an angle. This is called the Heel Stone. It points to the sunset at the end of winter. The summer solstice is also celebrated there by a lot of people, and there are a lot of people there.

Stonehenge has been the subject of historical speculation for a long time. In the 21st century, new ideas about the structure's meaning and significance kept coming up, too. They thought the structure was a Druid temple. English antiquarian John Aubrey in the 17th century and archaeologist William Stukeley in the 18th century both thought it was a temple. This idea has been disproved by more recent scholars, though. Stonehenge is now thought to have been built around 2,000 years before the Druids that Julius Caesar wrote about.

In 1963, an American astronomer named Gerald Hawkins said that Stonehenge was built as a "computer" to predict lunar and solar eclipses. Other scientists also said that the monument had astronomical abilities. Almost all of these ideas have been disproved by experts, as well. Colin Renfrew, an English archaeologist, thought that Stonehenge was the center of a group of Bronze Age chiefdoms. Other archaeologists, on the other hand, have come to see this part of Salisbury Plain as a place where groups living in the lowlands to the east and west met up during the 4th and 3rd millennia BCE. Ramilisonina, an archaeologist from Madagascar, said in 1998 that Stonehenge was built as a memorial to the dead, with its stones representing eternal life.

In 2008, British archaeologists Tim Darvill and Geoffrey Wainwright said that Stonehenge was used in prehistory as a place to heal. They said this because of the Amesbury Archer, an Early Bronze Age skeleton with a knee injury that was found 3 miles (5 km) from Stonehenge. There is, however, no difference in the health of people living near and inside the monument compared to other parts of Britain.

The Stonehenge that you can see today isn't complete. Many of its original sarsens and bluestones were broken up and taken away during the Roman and medieval times in Britain. Since the 16th century, when historian and antiquarian William Camden wrote that "ashes and pieces of burnt bone" were found in the ground inside the monument, people have been digging in different ways and for different reasons inside the monument. It was in 1620 that George Villiers, 1st Duke of Buckingham, dug a big, deep hole inside the stone circle. He was looking for treasure at the time. A century later William Stukeley surveyed Stonehenge and its surrounding monuments, but it was not until 1874–77 that Flinders Petrie made the first accurate plan of the stones. In 1877, Charles Darwin dug two holes in Stonehenge to see how earthworms could move the earth. William Gowland was the first person to do a proper archaeological dig in 1901.

About half of Stonehenge was excavated in the 20th century by the archaeologists William Hawley and Richard Atkinson. Most of the work was done on the eastern side of the monument. The results of their work didn't come out until 1995, when carbon-14 dating changed a lot about the history of Stonehenge. People who worked on the Stonehenge Riverside Project in the early 21st century did a lot of research. This led to even more changes in the context and sequence of Stonehenge. Timothy Darvill and Geoffrey Wainwright did a smaller excavation in 2008, but it was still important.

Stonehenge is not alone. It is part of a landscape of early Neolithic, late Neolithic, and early Bronze Age monuments.

More than 350 burial mounds and major prehistoric monuments like Stonehenge Avenue, the Cursus, Woodhenge, and Durrington Walls can be found in this landscape. It gives us a lot of information about how people in the Neolithic and Bronze Ages celebrated and buried their dead.

It can also help us understand how people in different parts of the world communicated from the 4th millennium BC to the 2nd millennium BC, and how prehistoric society worked.

Finally, Stonehenge is an icon of the past and a powerful image of ancient achievement. It has been the subject of many paintings and poems and featured in books, music and films. Stonehenge continues to have a role as a sacred place of special religious and cultural significance for many, and inspires a strong sense of awe and humility for thousands of visitors who are drawn to the site every year.