Disney World Has Just Become More Expensive - But You Can Win A Free Trip! 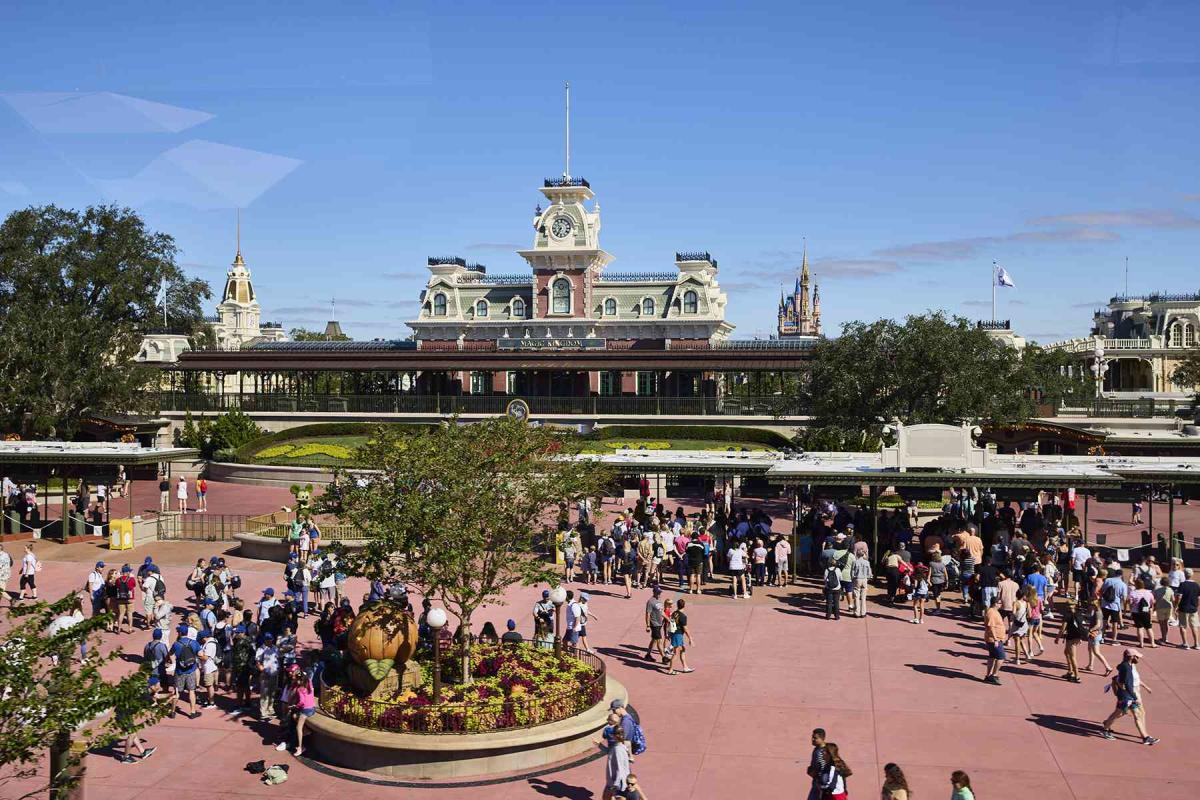 Just like the prices of other things, Disney World has just become more expensive. On the other hand there will be a total of twelve winners, each of whom will receive a three-day park ticket as well as a hotel stay at one of the Walt Disney World Resort hotels.

Despite the fact that starting this week, admission to Disney World will cost more money, the tourism association in Orlando is giving away 12 free trips to the "Most Magical Place on Earth."

According to Visit Orlando, fans of Disney can enter for a chance to win one of a dozen trips to the theme park that include full payment for the winner and up to three of their family members or friends.

The free vacations are being offered in honor of Disney's 50th anniversary, the celebration of which began the previous year and will continue until March 31, 2023. The Walt Disney World Resort, also known as Walt Disney World or simply Disney World, is an entertainment resort complex located in Bay Lake and Lake Buena Vista, Florida, near Orlando and Kissimmee.

The resort, which opened on October 1, 1971, is operated by Disney Parks, Experiences, and Products, a division of The Walt Disney Company. The property encompasses nearly 25,000 acres, half of which have been developed.

Walt Disney created the complex in the 1960s to supplement Disneyland in Anaheim, California, which opened in 1955. The "Florida Project," as it was dubbed, was intended to present a distinct vision, complete with its own diverse set of attractions.

Walt Disney's original plans also included a "Experimental Prototype Community of Tomorrow" (EPCOT), a planned community that would serve as a testbed for new city-living innovations. Walt Disney died on December 15, 1966, during the complex's initial planning.

Following his death, the company debated whether to proceed with the Disney World project; however, Walt's older brother, Roy O. Disney, came out of retirement to ensure Walt's greatest dream was realized. Construction began in 1967, with the company opting to build a resort akin to Disneyland rather than the experimental concepts for a planned community.

As a final tribute to his brother, Roy insisted on changing the name of the entire complex from Disney World to Walt Disney World upon its opening, ensuring that people remembered that the project was Walt's dream.

To be eligible for the contest, applicants need to fill out the online entry form and upload a photo of themselves by December 5 showing off their Orlando fandom with their favorite family members, inner circle or lifelong best friends. After that, one prize will be given away each day for the next 12 days, beginning on December 6th.

There is still time to enjoy the 50th anniversary celebration of the Walt Disney World Resort and experience new attractions, special events, themed anniversary park décor and more, said Casandra Matej, president and CEO of Visit Orlando, in a statement.

The Walt Disney World Resort will be celebrating its golden anniversary throughout the year. By entering this sweepstakes, participants will have the chance to spend this once-in-a-lifetime anniversary event in Orlando with their loved ones and create memories that will last a lifetime.

Each winner will receive three-day park tickets that include a park hopper option, a Disney gift card worth $500, a stay at a Walt Disney World Resort hotel for three days and two nights, $250 in flight vouchers for them and their guests to travel to Orlando on Frontier Airlines, and ground transportation from Orlando International Airport to and from Disney World.

Participants must be at least 21 years old and legal residents of one of the 48 contiguous states or the District of Columbia to be eligible. There is only room for one entry per person in this contest.

This month, Disney is celebrating not only its anniversary but also Halloween, including the annual event that is a favorite of Disney fans, Mickey's Not-So-Scary Halloween Party.

The Walt Disney Company will also be celebrating its 100th anniversary the following year, and the event will include a traveling exhibit that is scheduled to make its debut in Philadelphia in February 2023.