Complaints From Air Travelers Increased By 270% Compared To 2019 Levels 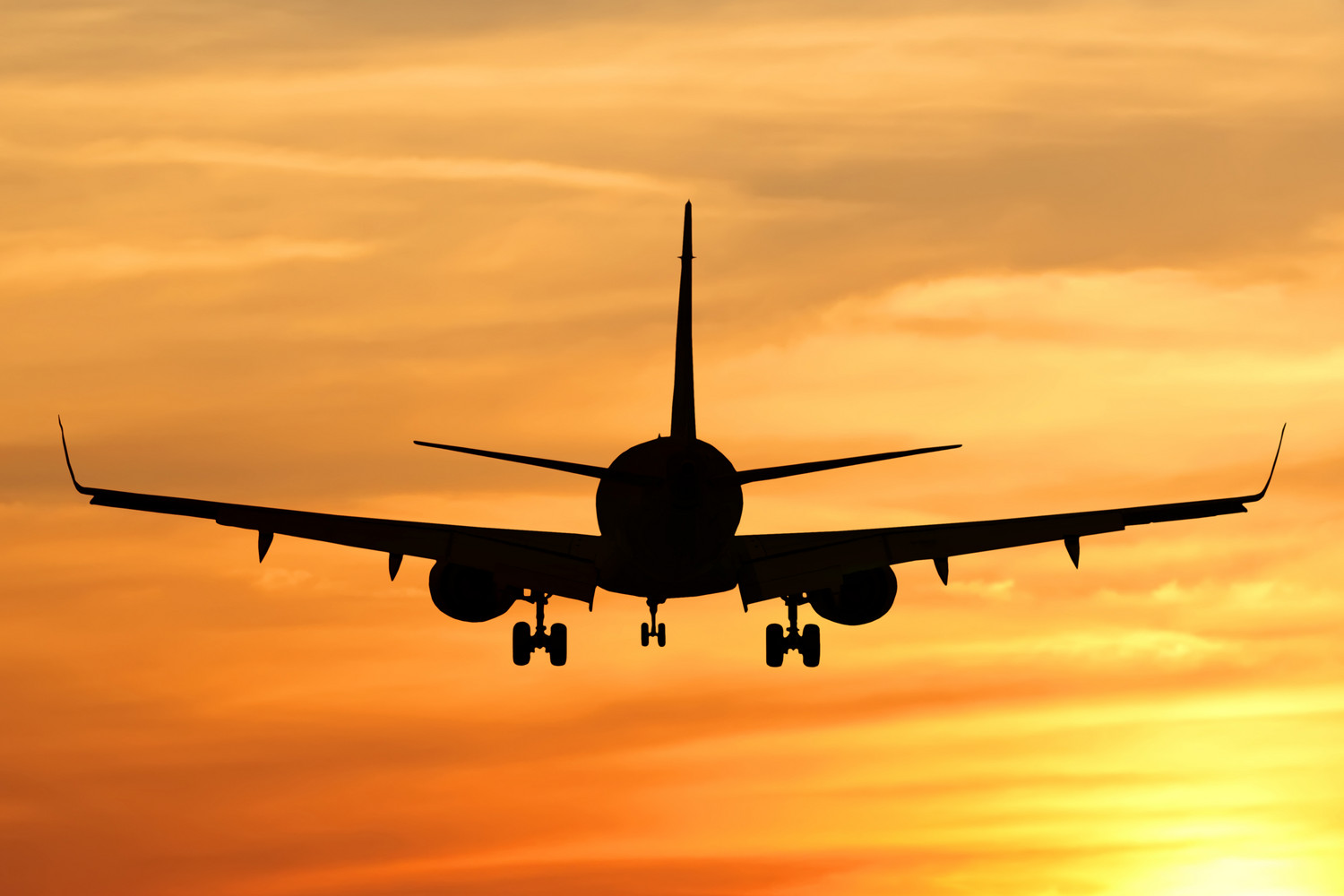 According to newly released data from the United States Department of Transportation (USDOT), complaints from air travelers increased in June and were significantly higher than the levels recorded before the pandemic began.

According to the data, during the months of May and June of this year, there was a nearly 35% increase in the number of complaints received by airlines due to the cancellation of thousands of flights at the beginning of the summer travel season.

Based on the report, the Department of Transportation (DOT) received 5,862 complaints about airline service from customers in June 2022.

The United States Secretary of Transportation, Pete Buttigieg, wrote a letter to airlines at the beginning of this month, telling them that the level of disruptions experienced this summer was "unacceptable."

Buttigieg believes that airlines ought to ensure that they are able to manage their schedules and enhance the quality of customer service they provide in the event that flights need to be canceled.

By the holiday weekend surrounding Labor Day, the DOT intends to post a new online dashboard where passengers will be able to find "easy-to-read, comparative summary information" on what each of the large US airlines offers to passengers in the event of flight delays or cancellations that are caused by factors that are under the control of the airline.

United Airlines CEO Scott Kirby gave a recent interview to CNN in which he stated that his company has been performing well and insisted that ground stops imposed by the Federal Aviation Administration are having an impact on the operation of the airline.

According to Kirby, "the larger challenges are not the airlines themselves; rather, it is all of the support infrastructure around aviation that hasn't caught up as quickly."

Buttigieg's recent letter to airlines made only a passing reference to the problems the FAA has been having with staffing at air traffic control facilities, which have been a contributing factor in the recent spate of flight cancellations and delays.

An FAA ground delay warning was issued at the three major airports in New York on August 15 due to a lack of controllers at those airports.