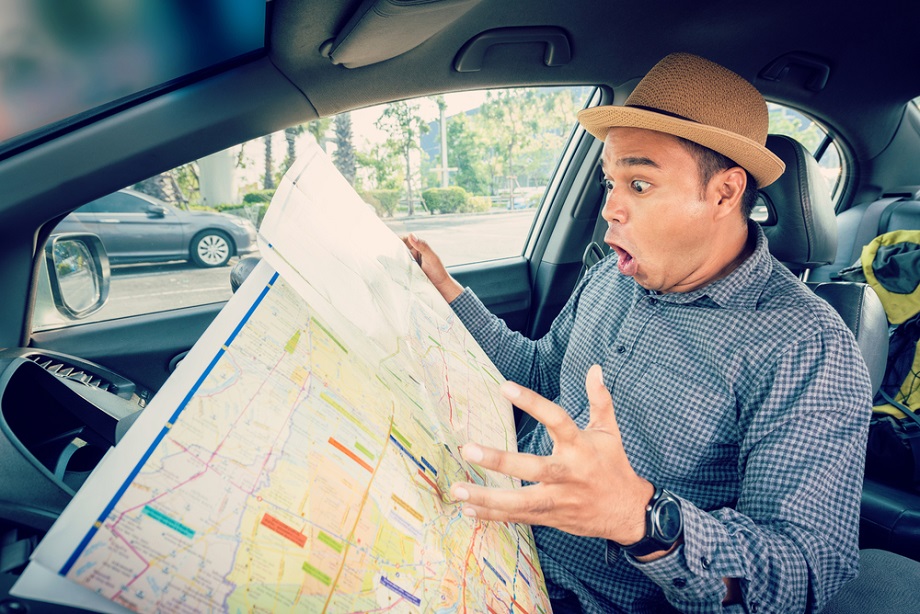 Do you know the city in Italy with longest name? Well the answer may shock you.

Italy is one of the world's most populous countries, with a population of over 60 million people.

Italy, the world's 72nd largest country by land, has numerous significant cities with substantial populations, contributing to its ranking as the world's 24th most populous country. 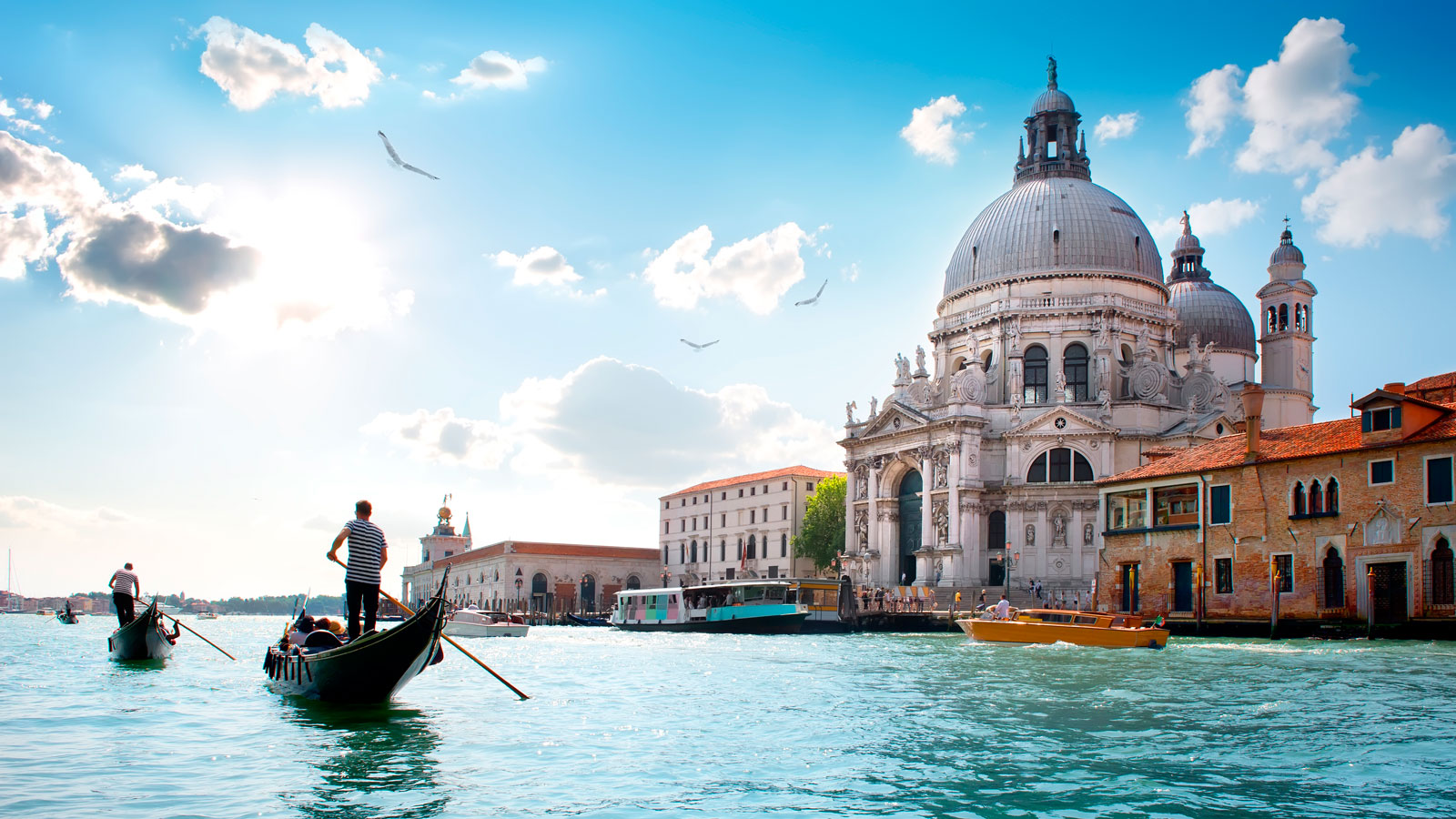 1. Italy Is One Of The Youngest Countries In Western Europe

Despite having one of Europe's longest histories, Italy has only been a country since 1861. Italy was a single entity during the Roman period. It was thereafter separated into sovereign states, which it remained until 1861.

Because of this lengthy history of individualism, the country now has such a diverse spectrum of cultural variants.

The Roman Empire was created in 27 BC, and Rome was founded in 753 BC. Until 395 AD, the Empire governed Europe and parts of North Africa.

Italy was divided into distinct states following the fall of the Empire until 1861. Every year on June 2nd, Italy celebrates its national day, Festa della Repubblica.

3. For 20 Years, The Country Was Ruled By A Tyrant

In 1925, Benito Mussolini founded a dictatorship in Italy, which he ruled until 1945.

Mussolini, known as Il Duce at his peak, was not always a fascist. In fact, he began his political career as a radical socialist and served as Prime Minister of Italy until 1922.

During WWII, he allied Italy with Germany and was killed by partisan fighters in 1945.

Italy was a dictatorship until 1945, despite having a royal dynasty until 1946.

Following WWII, the country decided to become a republic, and King Umberto II governed only from May 9 to June 12, 1946.

He spent the rest of his days in exile in Portugal. In Italy, he is regarded as "the May King," a reference to his exceptionally brief rule.

5. The Vatican City State Is The World's Tiniest Country.

The Vatican City in Rome is only 1000 acres in size. It became an independent nation in 1929, and the Pope is the official head of state.

Donations are the mainstay of the Vatican's economy. It's barely one-eighth the size of Central Park, but it's jam-packed with monuments. This is where you'll find St. Peter's Basilica, as well as the Sistine Chapel.

Cities In Italy With The Longest Names

Visitors arrive at Pino sulla Sponda del Lago Maggiore after taking a wonderful picturesque journey. Varese's most northern municipality is 40 kilometers from the lake and the final town on the Lombard shore before the Swiss border. 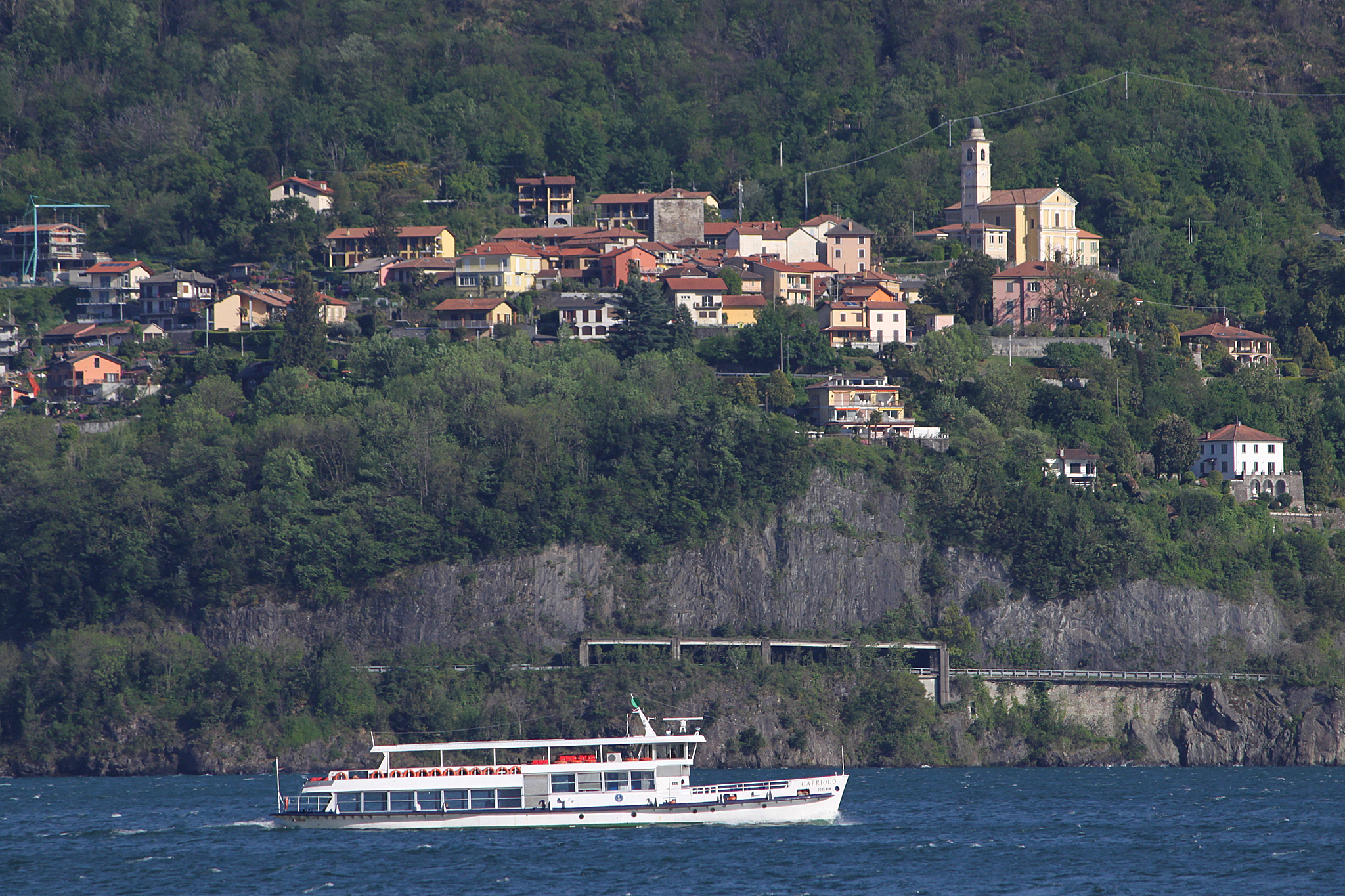 We now know that the area was occupied by Celts as early as the 5th century AD, according to the finding of a tomb.

The town was part of the Comitato del Seprio throughout the Dark Ages, but it was later governed by the Visconti and became part of the County of Angera.

Gian Galeazzo combined it with the regions in Lake Maggiore, resulting in a unified administrative unit. Under Filippo Maria Visconti, the town was combined with the land in the Quattro Valli to form the fief of Valtravaglia in 1416.

Pino was given to the Rusca family of Como 20 years later and became a member of one of the fief's five squadre (zones). From 1583 to 1784, the Marliani family held the power, which was eventually succeeded by the Crivelli dynasty.

The latter ruled the fief until Napoleon founded the Cisalpine Republic in 1799.

The town has evolved along the sides of the meandering main road and is characterized by spontaneous architecture typical of these valleys. It is perched on the rocky cape of Sasso di Pino, which dominates much of Lake Maggiore.

The buildings in the ancient town center are enormous, stone-built structures adorned with gateways, decorative architraves, and columns repurposed from previous structures. The ancient tower, which dates from the 13th century and now serves as the Town Hall, is particularly intriguing.

In terms of religious structures, the Church of San Quirico is worth seeing because its churchyard provides a lovely panoramic view of the lake. Zenna, a lakeside village, is known for its strong winds and is hence a popular windsurfing destination. Aside from the beach, there is also a marina and a state customs office.

Another city in Italy with 30 letters in total is San Valentino in Abruzzo Citeriore. The little center, perched on a hill between the Orta and Lavino rivers, is included in the Majella National Park and still preserves significant relics of the medieval fortified borough. 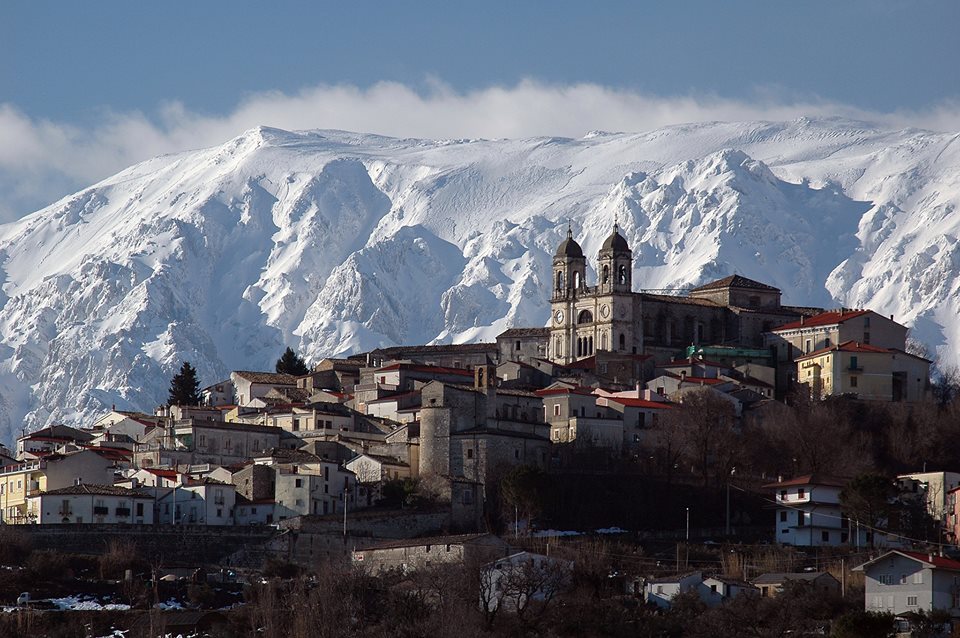 Abruzzo, often known as Abruzzi in English, is a region in the center of the Italian peninsula with a land area of 4,168 square miles, a coastline of more than 150 kilometers, and a population of slightly more than 1.3 million people (in 2019).

It is bounded to the north by Marche, to the west by Latium, to the south by Molise, and to the east by the Adriatic Sea.

Despite being a central Italian territory, Abruzzi has always been linked to the history and socioeconomic realities of Southern Italy. The impermeable terrain hampered communications, resulting in fragmentation and isolation of its peoples until very recently.

The discovery of the various riches this region has to offer visitors has just recently begun, and many of its natural, artistic, and cultural gems remain relatively unknown to mass tourism.

The (unconventional) map of Abruzzo depicts an eagle, a bear, and a chamois (natural sites), sunumbrellas on the Adriatic and a skier (leisure time), a Romanesque church and an Italic warrior statue (history and architecture), and a woman working on the traditional tombolo (tradition) (typical crafts).

What Were The 5 Strong Cities Of Italy?

What Is The Least Populated City In Italy?

Only 34 persons are currently listed as having residency in the comune of Pedesina, making it the smallest town ever documented to have existed in Italy.

What City In Italy Has The Highest Population?

The city of Rome is the most populous in all of Italy. The nation's capital, which has 2.8 million people, has surpassed both Milan and Naples in terms of population.

The longest place names in Italy are Pino sulla Sponda del Lago Maggiore and San Valentino in Abruzzo Citeriore, both of which have 30 letters. However, if we add the spaces, Pino wins with 35 points against San Valentino's 34.